The closing represents the latest milestone in a much-delayed $183 million upgrade project, the most extensive since the terminal was built in 1963.

The project is expected to create 324 jobs and produce $31.7 million in economic activity, the authority said. And in contrast to the current station — a desolate place with little business activity — the new terminal will feature 120,000 square feet of retail space. More than half of that space has been leased by companies such as Marshalls and Blink Fitness, Christopher Valens, a spokesman for the authority, said. 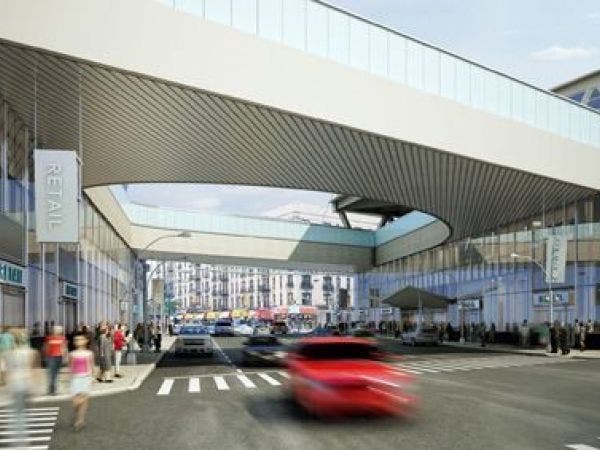 The Port Authority of New York and New Jersey will be at the town hall meeting to answer neighborhood residents' questions. 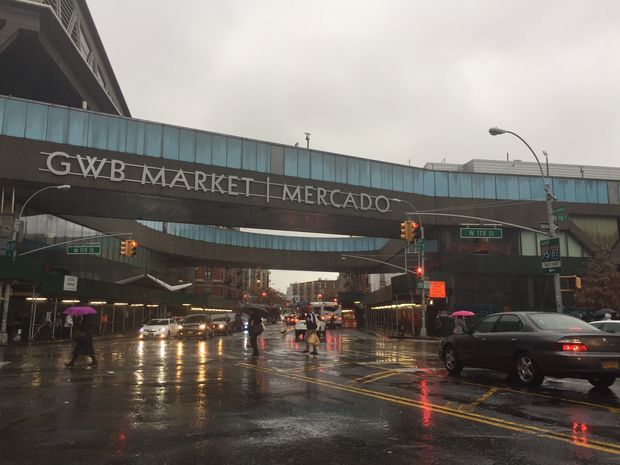 Only 2 of 24 tenants have completed construction in the terminal, which is supposed to open in April.

A landmark makeover that would speed commutes in a congested corridor is set to start in November.

The half-mile stretch between Broadway and Wadsworth Avenue covers one of the busiest and most congested corridors in Manhattan, with 66,000 daily riders, resulting in average bus speeds of less than 4 miles per hour.

I used to live in Fort George (a little known neighborhood between Washington Heights and Inwood). I used this bus station quite a few times. It was a dump. It drastically needed an overhaul. I hope it’s done right.

here is a picture of the new bus lane from Streetsblog

Washington Heights was seeing red on Monday as the DOT made good on its promise to help beleaguered bus riders on a street that the city had been grappling with for a decade. Yes, W. 181st Street g…

The developer says it struck a worse deal that resulted in wiping-out foreign investors who funded he renovation of the George Washington Bridge Bus Station in Manhattan.