from today, by me 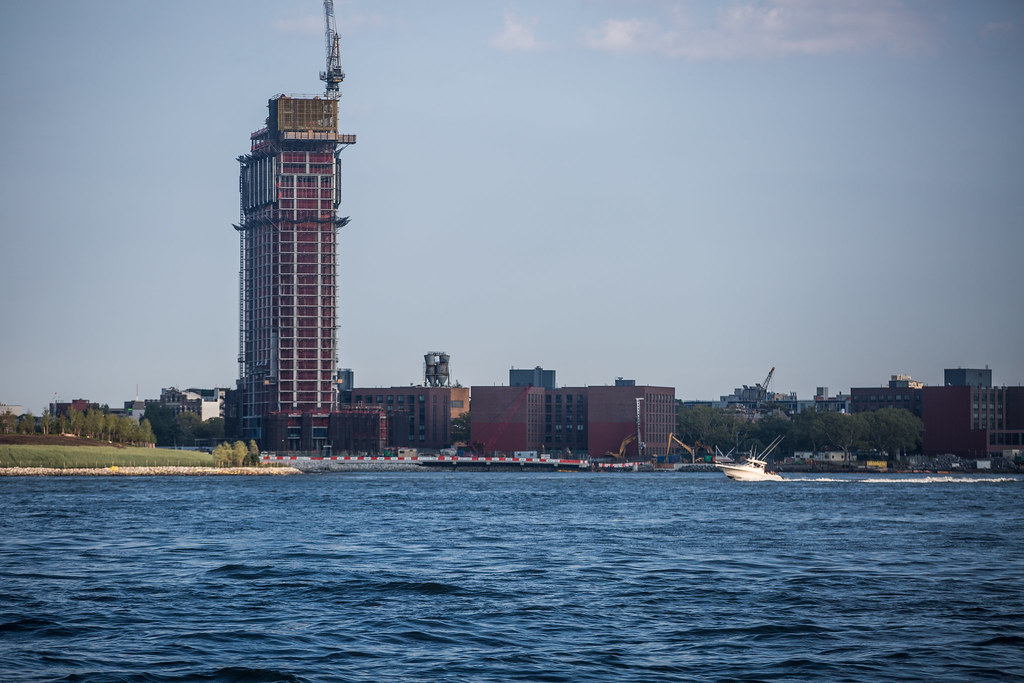 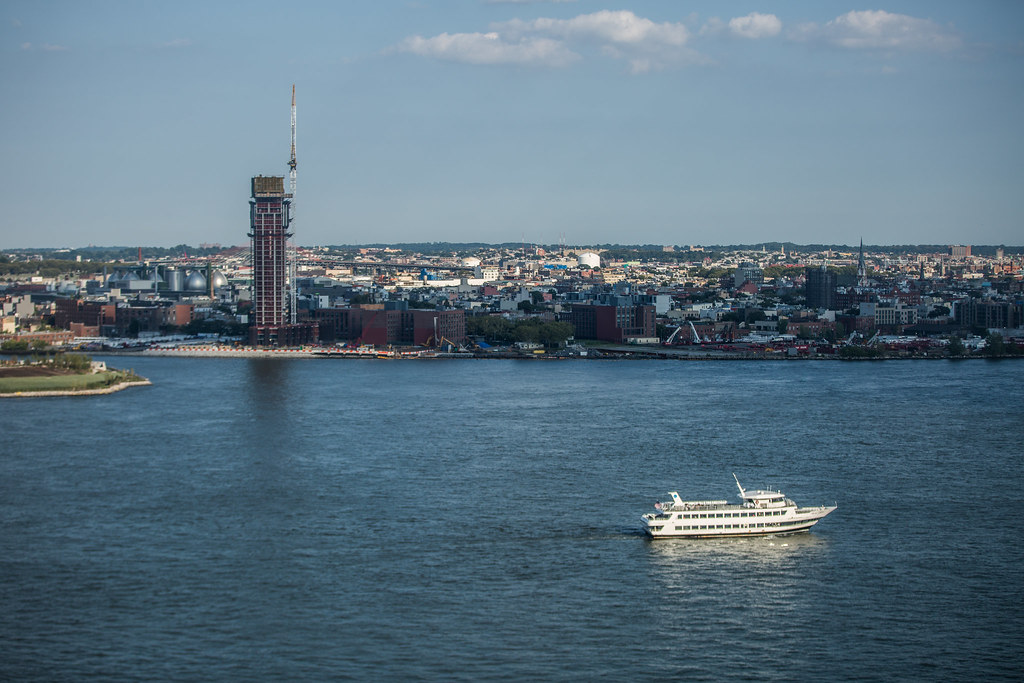 Is that the same building as the one pictured above it?

I think they have all been the same building, just different angles. From one of the aerial shots above it appears that they are starting prep or foundation work for the next tower to the southwest.

they are both the same building. The latest photo was taken in Greenpoint, whereas the other was not.

Today. Glass look pretty good so far. They were digging and doing caisons for the next tower. 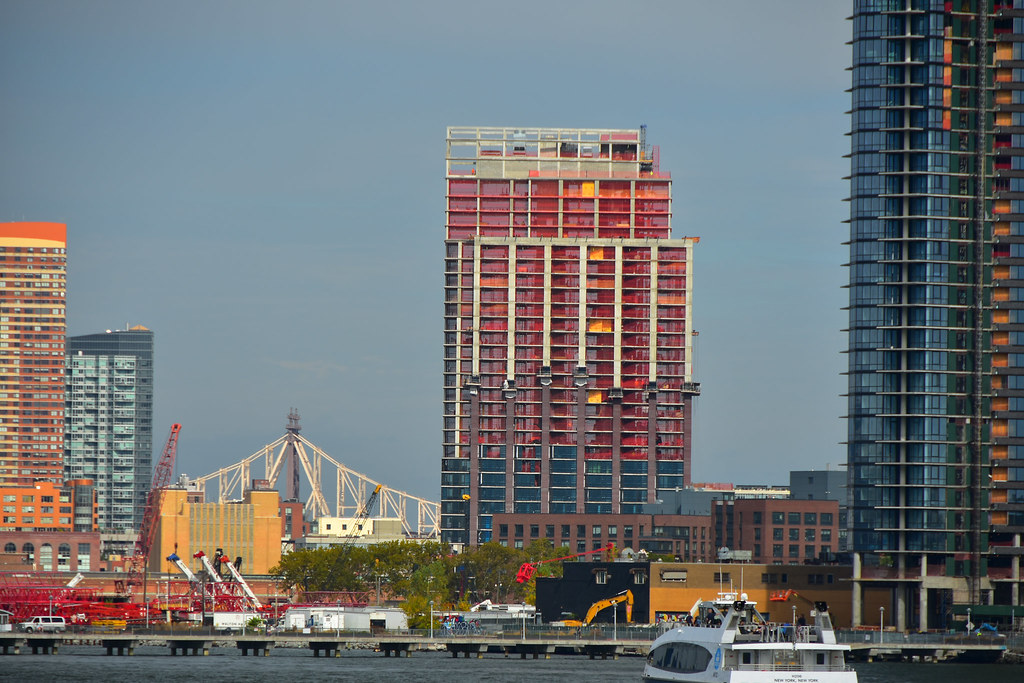 FAA approval for a 426’ building.: https://oeaaa.faa.gov/oeaaa/external/searchAction.jsp?action=displayOECase&oeCaseID=344940927&row=49 this project will be on the radar once the second tower tops out 100 ft taller than this one. There’s also a sleuth of 200+ footers planned for Greenpoint’s waterfront separate from this mega-development. Some might be in the 400+ territory. That’s not tall by Manhattan standards, but it’s more than enough to be noticeable in this neighborhood. 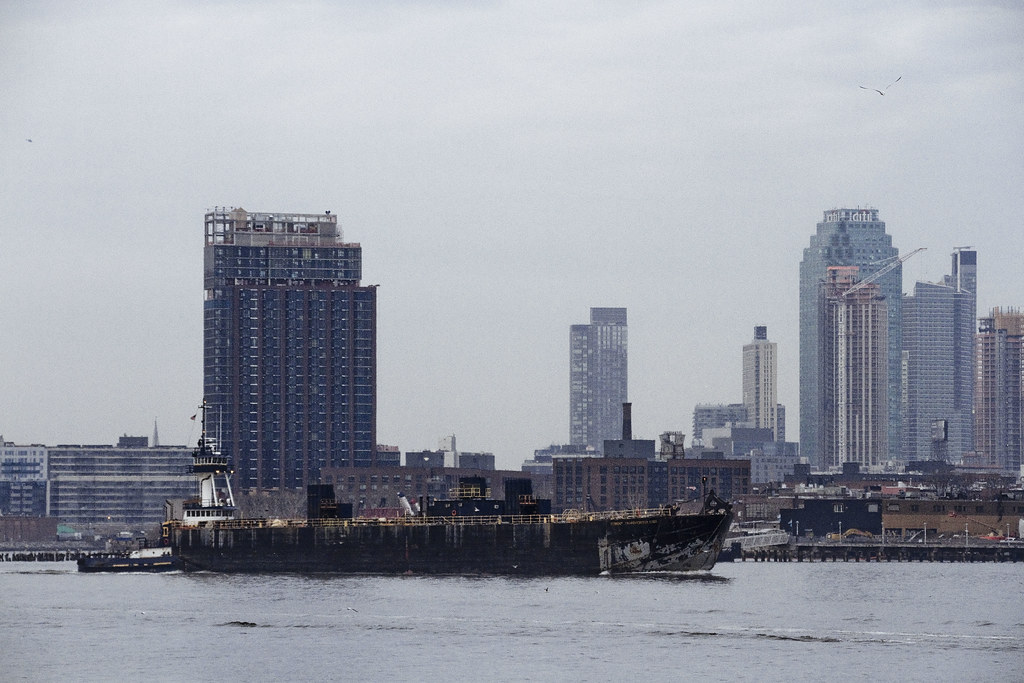 2 more towers in the works, that would make 4 of the reported 10, not counting the affordable midrise buildings. 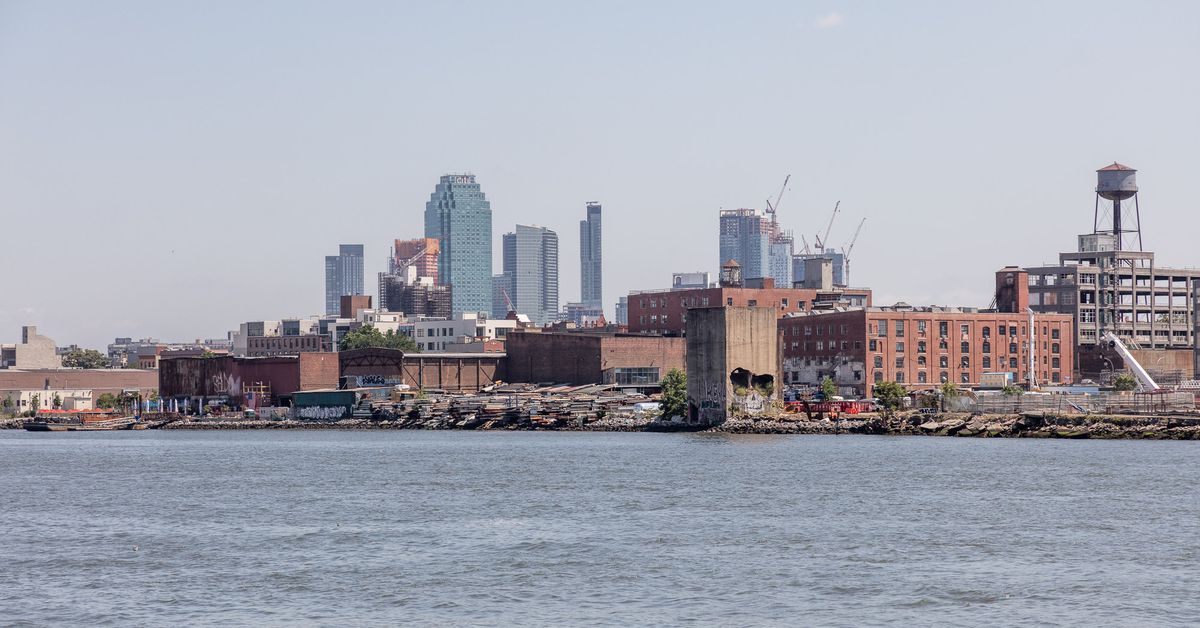 These buildings will join the five towers that are in various stages of development within the megaproject.

Yesterday. 2nd tower can be seen to the right of the first. Just about done with the podium so the tower should rise soon.

past the podium, this should now fly upwards. Yet another park has opened in the five boroughs with the completion of the second phase of the Hunters Point South Park on the Queens waterfront. Design of the open space and park was led by Weiss/Manfredi and Thomas Balsley Associates, with ARUP...