I put this in visions because there’s nothing concrete yet 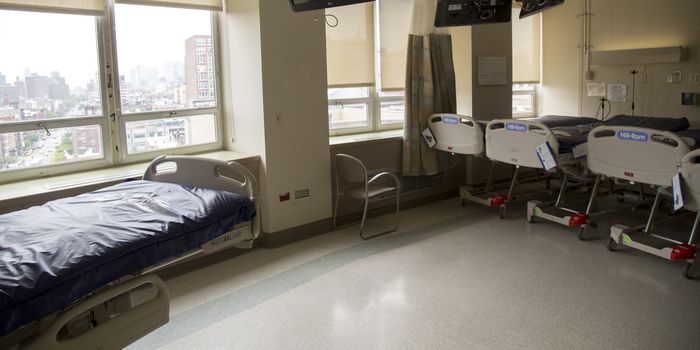 Mount Sinai Beth Israel will close its existing hospital and replace it with a much smaller facility, significantly reducing the number of hospital beds in lower Manhattan.

Mount Sinai Beth Israel will close its hospital and replace it with a much smaller facility, significantly reducing the number of hospital beds in lower Manhattan.

Beth Israel, which has struggled financially and says it typically uses less than 60% of its roughly 825 beds, said Wednesday it would sell the property and open a 70-bed hospital and emergency room in 2020. The new hospital will be two blocks from the current facility.

The downsizing is part of a $550 million plan by Beth Israel’s owner to adapt to a changing health-care landscape where patients are using more outpatient care and spending less time in hospitals.

“We are not diminishing, in any way, the services,” said Kenneth Davis, president and chief executive officer of Mount Sinai Health System, which acquired Beth Israel in 2013. “We are not closing the doors.”

Still, the plan continues a broader retrenchment of hospitals in New York City, where a number of facilities have closed in recent years due to financial losses or under a statewide plan to reduce excess capacity.

There were some leaks before that announcement last month

May 13, 2016 - Nurses from Mount Sinai Beth Israel made emergency calls to The Villager on Tuesday.

It wasn’t to provide medical care — but rather to let the newspaper know what they say is already a done deal: that the historic hospital will close, and “sooner rather than later.”

“They are going to make a big announcement before the end of the month,” one of them said. “We anticipate this is coming next week.”

The closing of St. Vincent’s Hospital in 2010 is still being viscerally felt on the Lower West Side. It’s almost unfathomable then, that so soon afterward, the Downtown area could now also lose Beth Israel, its lone remaining large hospital.

Last June, as The Villager first reported — based on the tip of a concerned reader who heard it from his doctor — hospital officials were telling staff that the Beth Israel campus would be sold and that the hospital would be rebuilt nearby. In a way, it all sounds a bit similar to what happened with St. Vincent’s, where ambitious plans to build a new state-of-the-art hospital tower fell through, shortly after which St. Vincent’s closed under a mountain of debt.

According to three veteran Beth Israel nurses who contacted The Villager this week, hospital administrators kept up the rebuilding mantra until a couple of months ago — when the narrative abruptly shifted dramatically, and it was learned that the place would be shuttered for good. Now, no one is saying much at all.

June 18, 2015 - A Villager subscriber tipped the newspaper off this week that big changes are afoot at Beth Israel Hospital. Basically, doctors affiliated with the hospital, at E. 16th St. and First Ave., are saying that its administration hopes to rebuild the hospital, ideally at a spot nearby or, failing that, at the current site.

One doctor told the reader that “Mount Sinai Hospital is planning to sell the property Beth Israel is on and relocate the hospital.”

The Villager reader spoke on condition of anonymity and declined to identify the two doctors, saying he feared causing a problem for the doctors and jeopardizing his relationship with them. 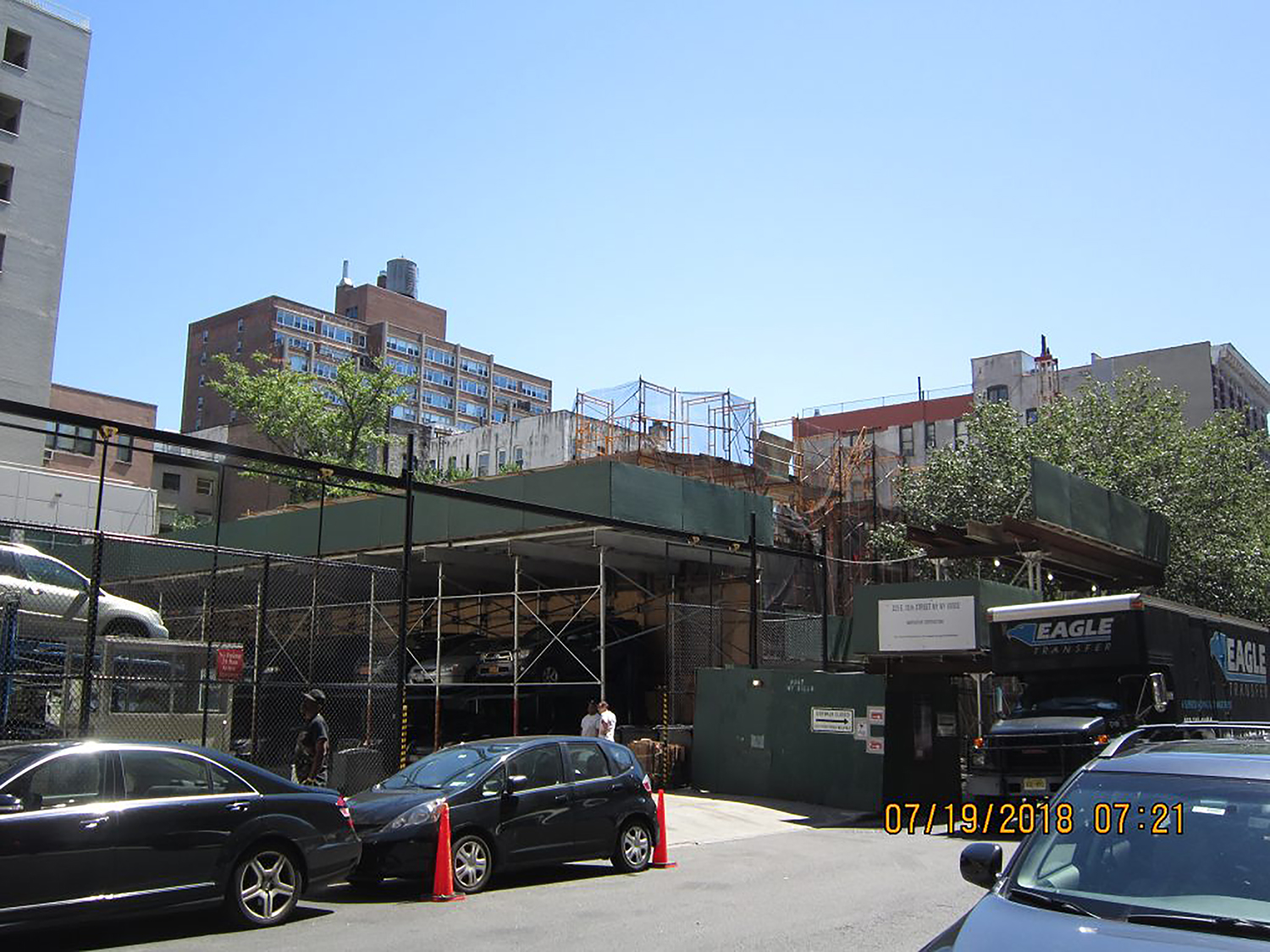 YIMBY has the latest permits filed by Mount Sinai for a seven-story hospital building at 313 East 13th Street in the East Village, Manhattan.