Chetrit Group can build 800K sf project in the Bronx

The Chetrit Group just bought a block-long site in the Bronx for $32 million, in a deal that allows the developer to build a project of up to 800,000 square feet.

The 133,000-square-foot lot at 101 Lincoln Avenue is zoned for both residential and manufacturing use. It currently houses a 57,000-square-foot Oz Moving warehouse and a 83,000-square-foot yard. It includes 518 feet of frontage on the Harlem River and 333 feet along Bruckner Boulevard in the South Bronx, according to the listing with CBRE’s John Reinertsen.

Gerosa Inc., a Bronx-based crane company and long-time owner of the site was the seller according to city records. The site was asking $35 million.

The lot is located close to the Harlem River Yards, where FreshDirect is planning to open its warehouse.

A representative from the Chetrit Group was not immediately available for comment. Reinertsten declined.

The Chetrit Group and Somerset Partners are days away from closing on a 1.5-acre waterfront site in the Bronx for $26 million as part of an enormous r

The site at 2401 Third Avenue, located in a one-time piano-manufacturing district in the South Bronx neighborhood Port Morris, offers 450,000 buildable square feet. For decades, Richard Mugler Construction Company has owned the land, which now houses a one-story warehouse. The deal is slated to close this week.

Just two months ago, Chetrit and Somerset picked up an adjacent block-long lot at 101 Lincoln Avenue offering 800,000 buildable square feet from crane company Gerosa, as TRD reported. Combined, the deals give the developers the chance to build a project of more than 1.2 million square feet.

Although no plans have been filed with the city yet, the buyers plan to construct as many as six residential towers averaging 25 stories in height, Somerset’s Keith Rubenstein said. The first towers to be built will hold rentals, but condominiums could be in the cards for later buildings, he said.

Chetrit and Somerset, a Midtown East-based investment firm, are also in talks to acquire a third nearby site, offering 300,000 buildable square feet, for the project, according to sources. These projects are going to be huge. They will create another separate skyline for nyc. 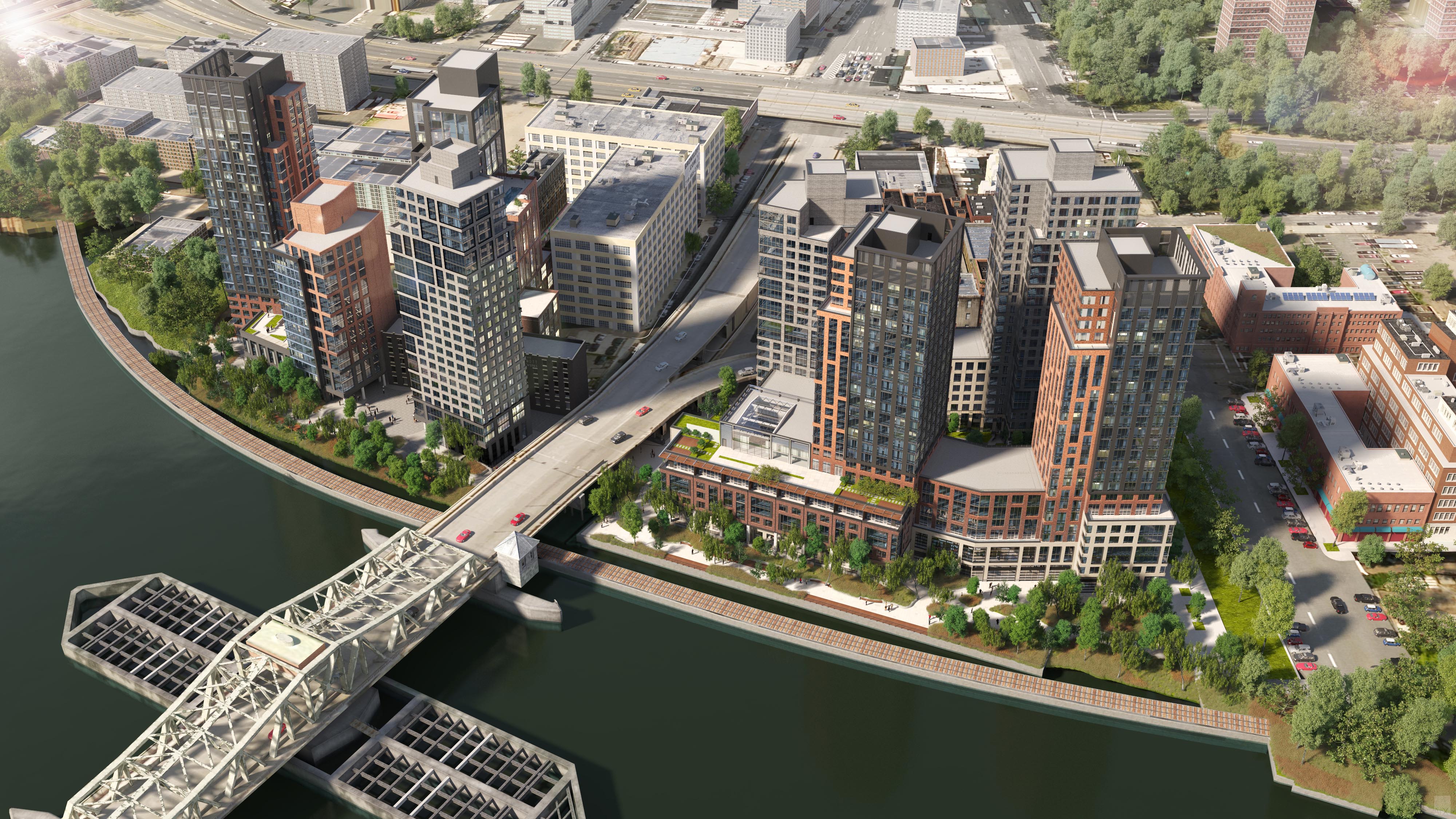 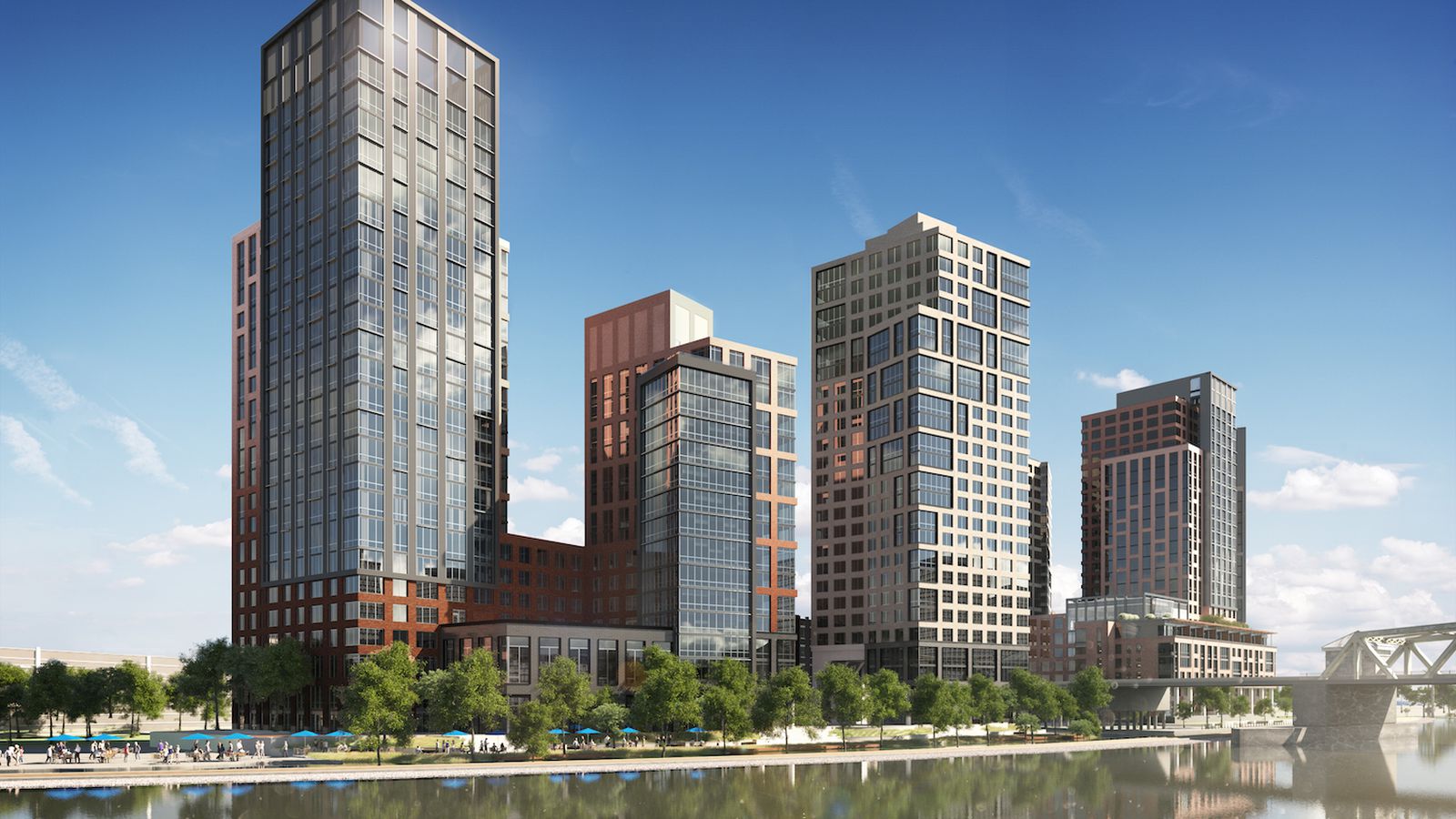 hopefully Brookfield won’t deviate much from the original plans. 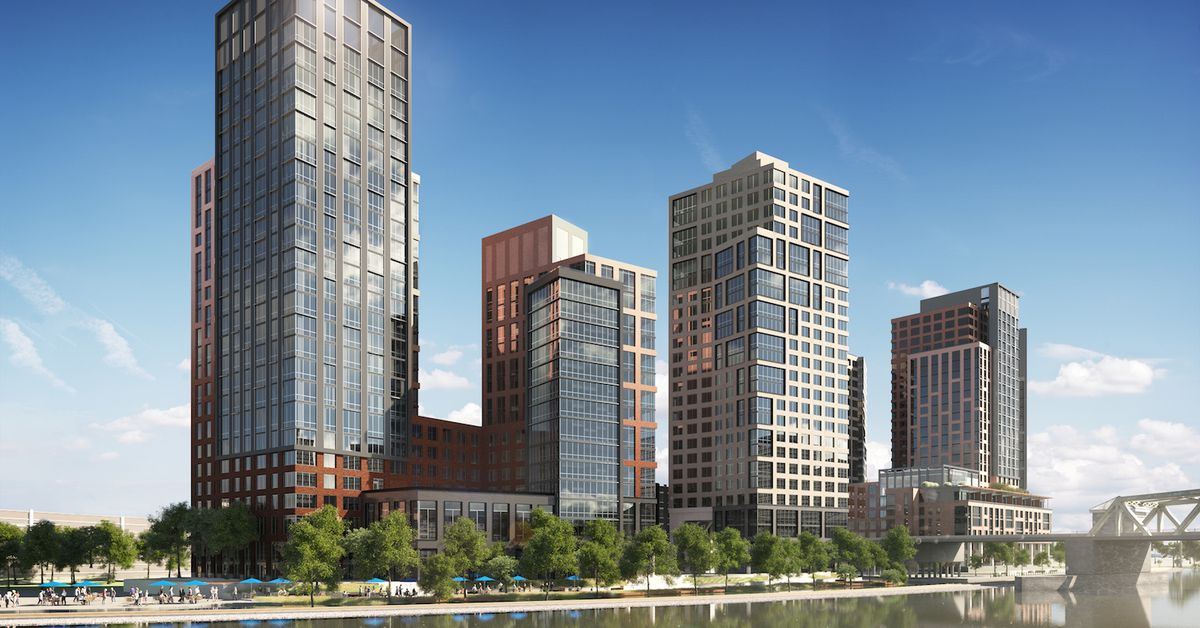 Somerset Partners and Chetrit Group sold the property for $165 million. Here are the details of Brookfield’s first Bronx development

Brookfield plans to construct 462,000 gross square feet of development at 2401 Third Avenue, with the planning and design taking place over the next nine to 12 months. The company intends to break ground on the site during the second quarter of 2019 and open the building in 2021’s third quarter.

At 101 Lincoln Avenue, Brookfield is planning 950,000 gross square feet of development and expecting to start construction late next year.

The project will also include a waterfront park and promenade spanning 850 linear feet.

“The Beethoven Piano Factory at 2403 Third Ave., located directly in between Brookfield Properties mega-development “Bankside” and RXR Realty’s newly planned 200-unit complex, is on the market for $11.5 million.”

The five-story building was built in 1882 for Jordan Lawrence Mott and his firm the J. L. Mott Iron Works. The firm’s name is still etched in designed brickwork on the facade facing the river."

Third Avenue in Mott Haven is slated to look quite different in the near future.

The South Bronx gets a skyline as Bankside rises the waterfront; Rental...

Having made its mark with properties overlooking the East River and the Hudson River, Brookfield Properties turns its attention to the Harlem River

I have a few friends that still to this day tell me this will absolutely never come to the Bronx. Lol

Yeah the Bronx is a very underrated borough. Likewise with Queens. Everyone think’s Manhattan or Brooklyn, but are missing out on some real gems. Queens is my favorite borough next to Manhattan. I love Queens!!!

If people just stick to South of 59th Street on the Island, and DoBro, they are really really missing out on the full NYC experience. Just my 2-cents on the matter.

A lot of good food in Queens

Brookfield Properties has closed on a $190 million loan from Goldman Sachs for a massive development on the South Bronx waterfront.