When Diller, Scofidio + Renfro unveiled their cascading and curvy design for Columbia University Medical Center’s Medical and Graduate Education Building back in 2012, the New York Observer declared it “the craziest building in Harlem.” Although its been two years (of cityscape-changing design) since the firm’s plans were unveiled for the building (which is technically in Washington Heights), the design’s distinction could only be challenged by Karim Rashid’s funky Pleasant Avenue condos (which is technically in East Harlem). Field Condition caught up on the progress at the building which, from the looks of it, is beginning to take shape.

DS+R also designed a zig-zaggy business school for Columbia University, which should also be in the works. Construction is expected be complete on the medical building in 2015.

Construction of Diller Scofidio + Renfro and Gensler's crazy, curvy tower that will soon be home to Columbia University Medical Center's Medical and Graduate Education program has surpassed the... 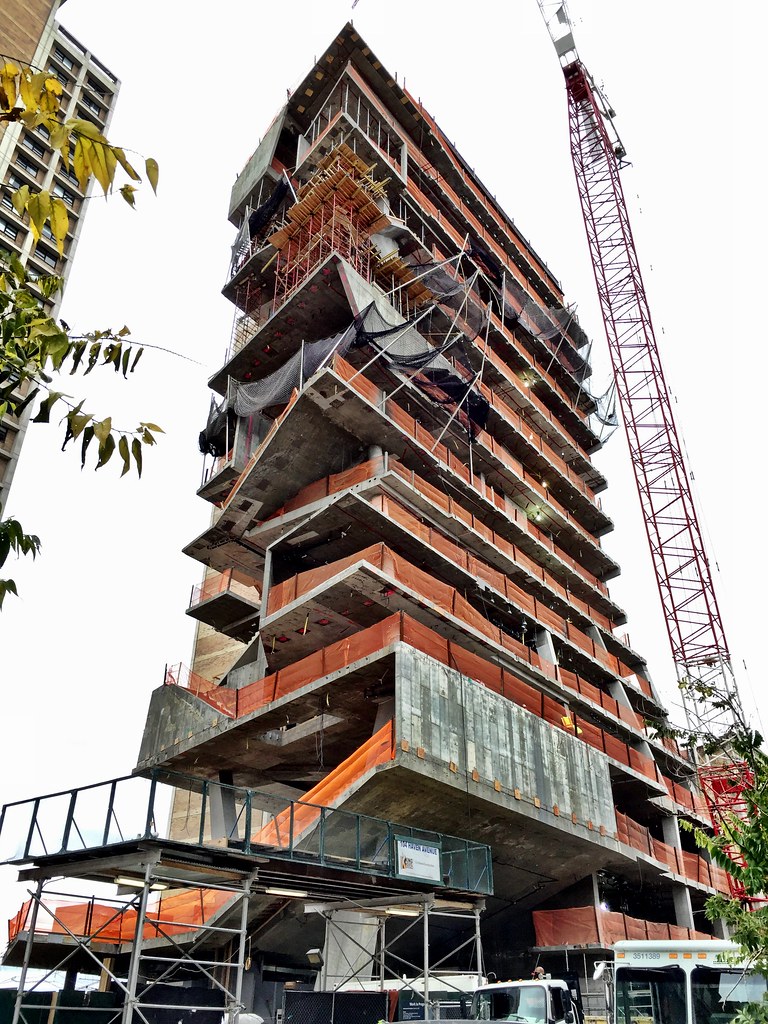 Construction work on Columbia University Medical Center’s Graduate and Education building in Washington Heights is nearing completion, Field Condition reports. The 14-story building is being designed by Diller, Scofidio + Renfro along with Gensler, and will house classrooms, training facilities, simulation areas and an auditorium when it is complete.

The building has now been named Roy and Diana Vagelos Education Center, after the namesake donors who graduated from the University’s College of Physicians and Surgeons, and Barnard College respectively. It’s scheduled to open sometime in August this year. 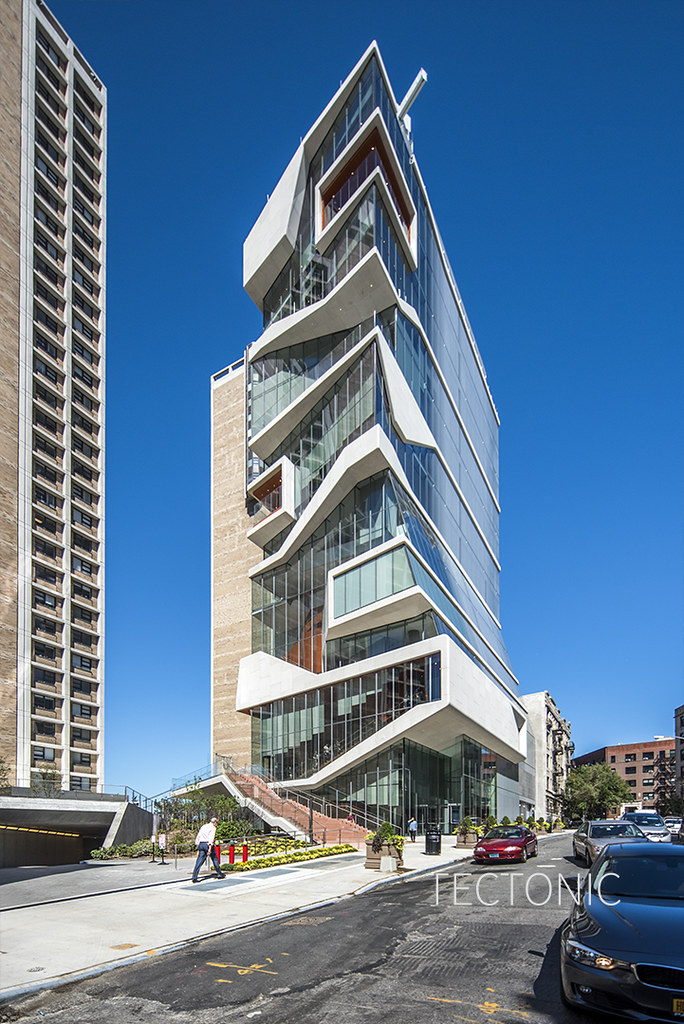 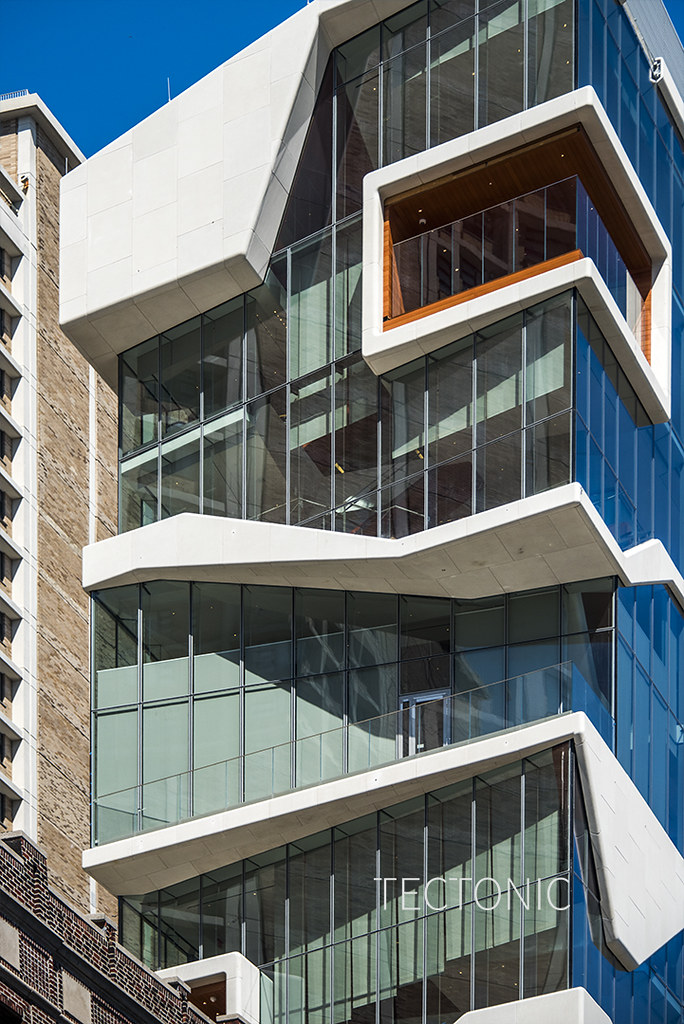 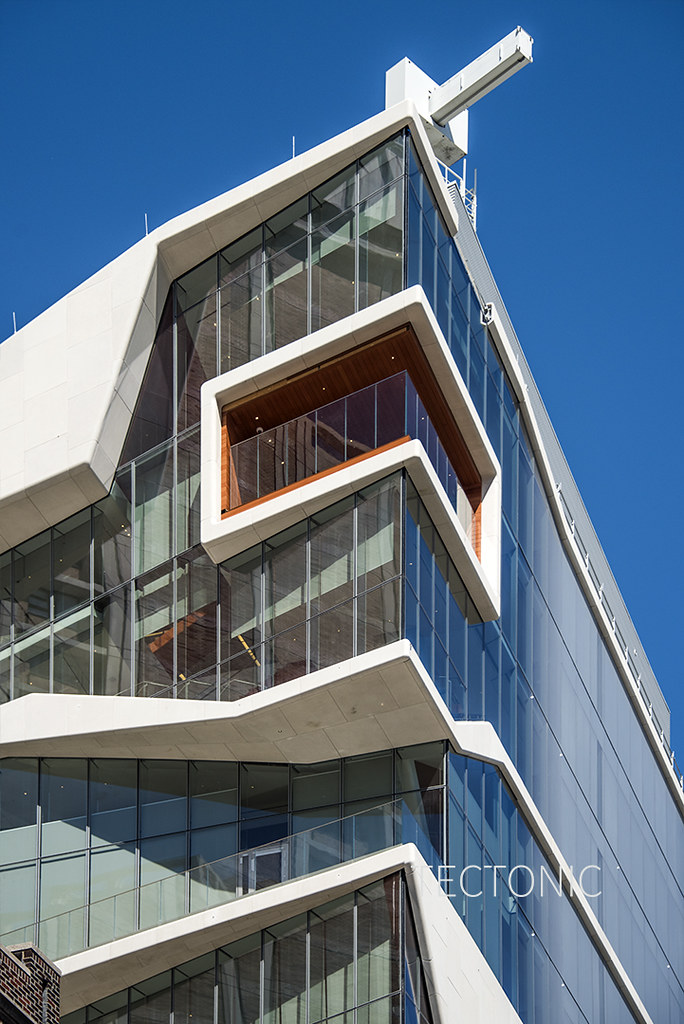 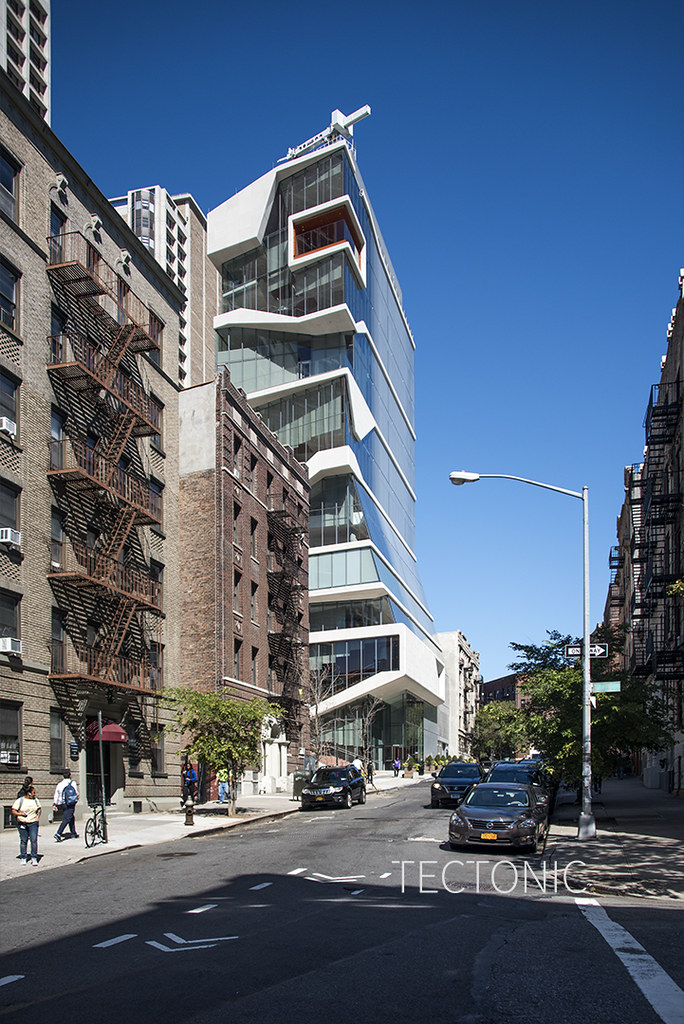 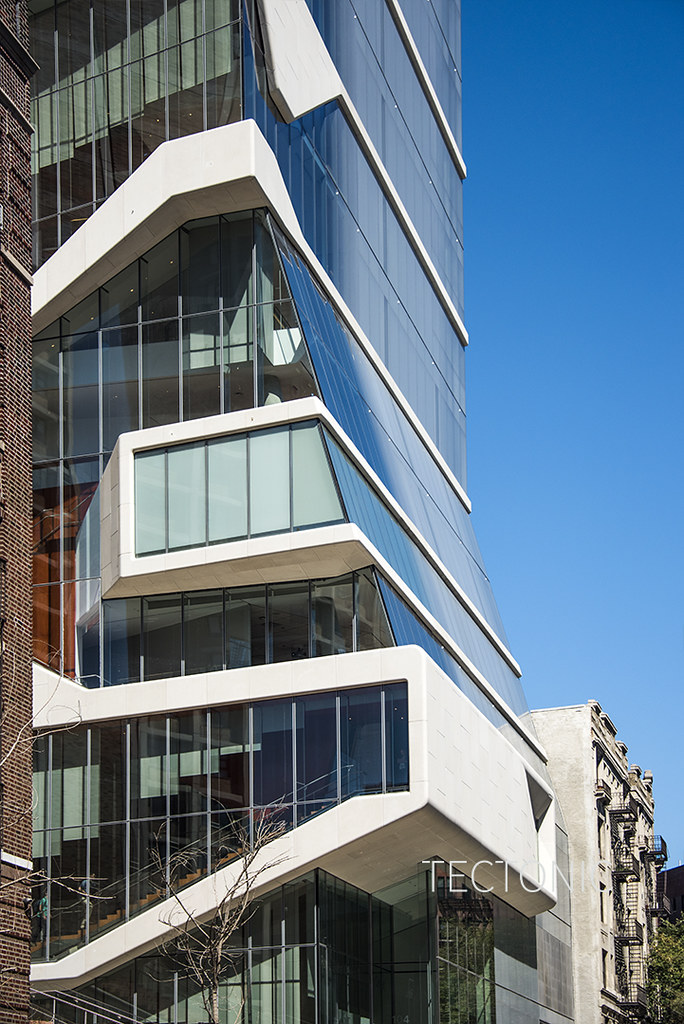 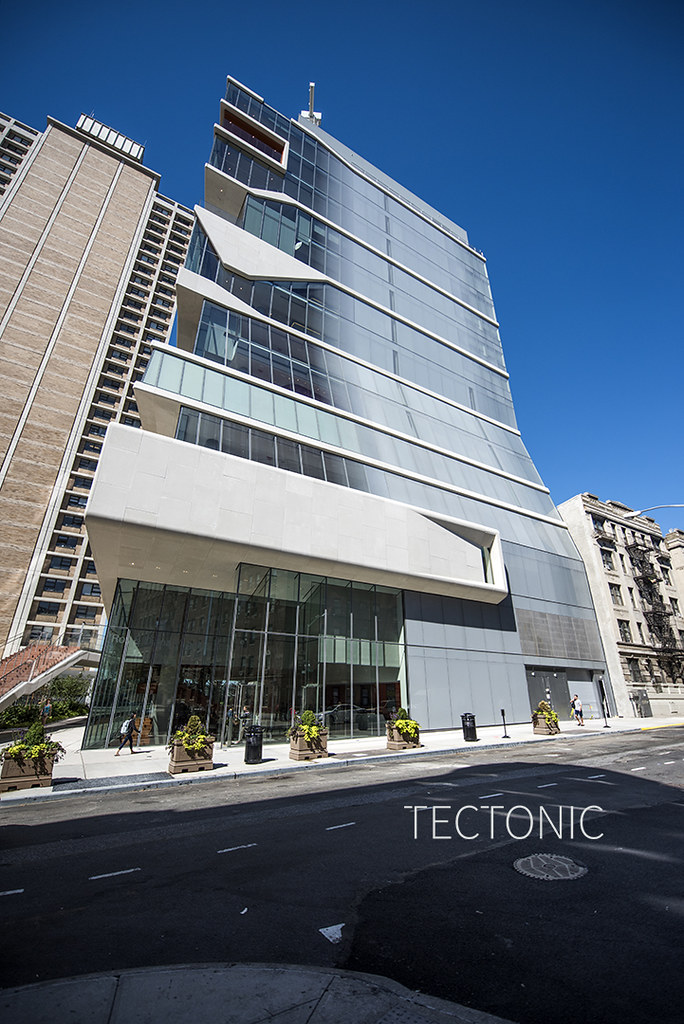