The first of the buildings to rise as part of the new Columbia Manhattanville campus has made major progress, and topped-out in early October. With 450,000 square feet of space, the structure will become the Jerome L. Greene Science Center; the architect is Renzo Piano.

The entirety of Columbia’s plan will add 15 new buildings, cost $6.8 billion, and transform an empty part of Harlem into a thriving hub for higher education; the neighborhood is currently dominated by old warehouses, high-rise NYCHA properties, and auto-oriented retail. The Wall Street Journal has additional details on the project.

Sitting next to the 125th Street stop for the 1 Train, the new campus enjoys prime transit accessibility, and the density is more than warranted. Surrounding blocks were thoroughly ravaged by Robert Moses, and the resulting urban form – by and large – is extremely hostile to pedestrians, and aesthetically unappealing.

Completion of the Science Center is expected in 2016, and the full campus build-out is planned for the 2020s. With the development spread over 17 acres, the positive impact on the surrounding neighborhood will be felt rapidly, and will become obvious long before the entire plan is completed. 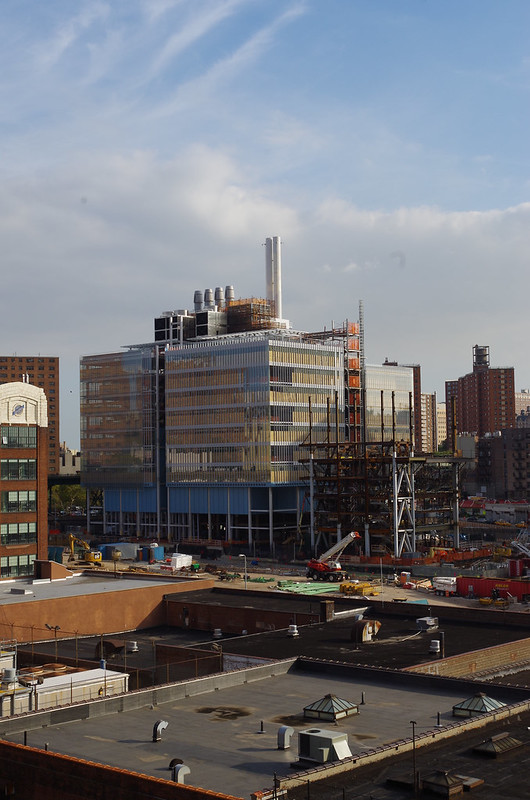 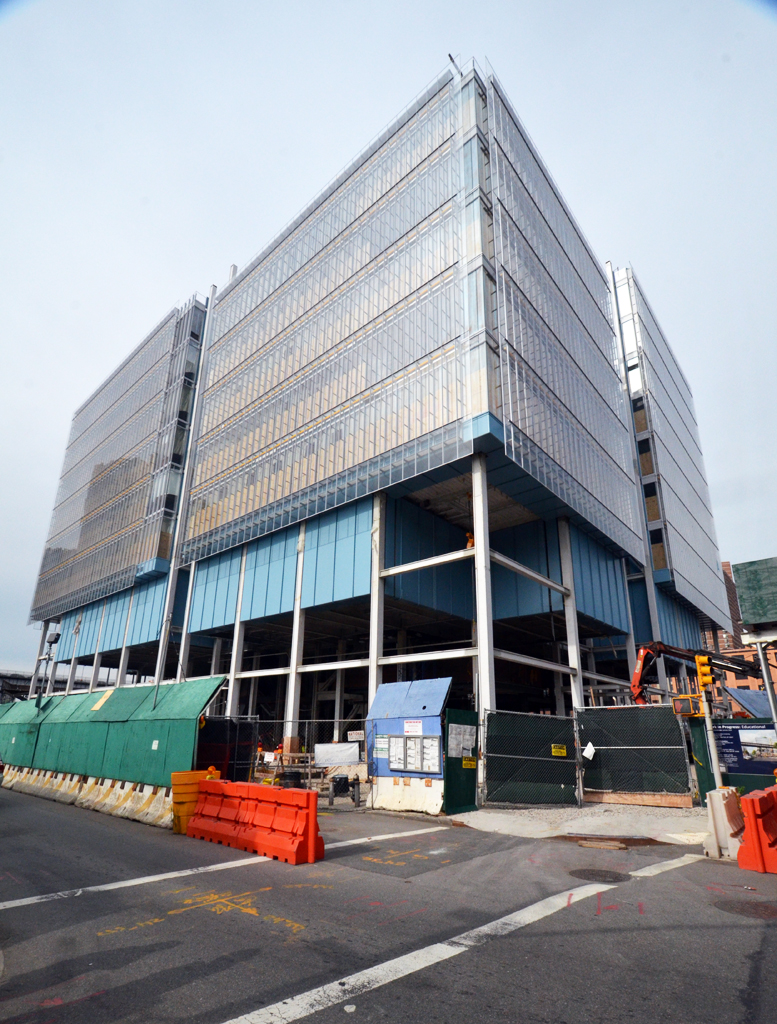 The trustees of Columbia University have selected the firm to market three retail spaces slated for phase one of the university’s Manhattanville expansion plans, Commercial Observer has learned. The stores, which Winick brokers anticipate will be ready for possession in the fourth quarter of the year, will offer a collective 22,115 square feet of available space on the base of the 450,000-square-foot Jerome L. Greene Science Center on the northwest corner of West 129th Street and Broadway, Winick officials told CO.

The Winick broker team with the listing—Kenneth Hochhauser, Kelly Gedinsky and Michael Gleicher—are programming a 5,395-square-foot space for a grab-and-go tenant, a 7,050-square-foot corner storefront for non-food retail and a 6,255-square-foot spread for a traditional restaurant, the team said during a conference call. All three stores include mezzanine and lower level space and will see traffic from both pedestrians visiting the Mortimer B. Zuckerman Mind Brain Behavior Institute in the graduate science building above and other rising structures near the site, according to a Winick brochure about the listing. 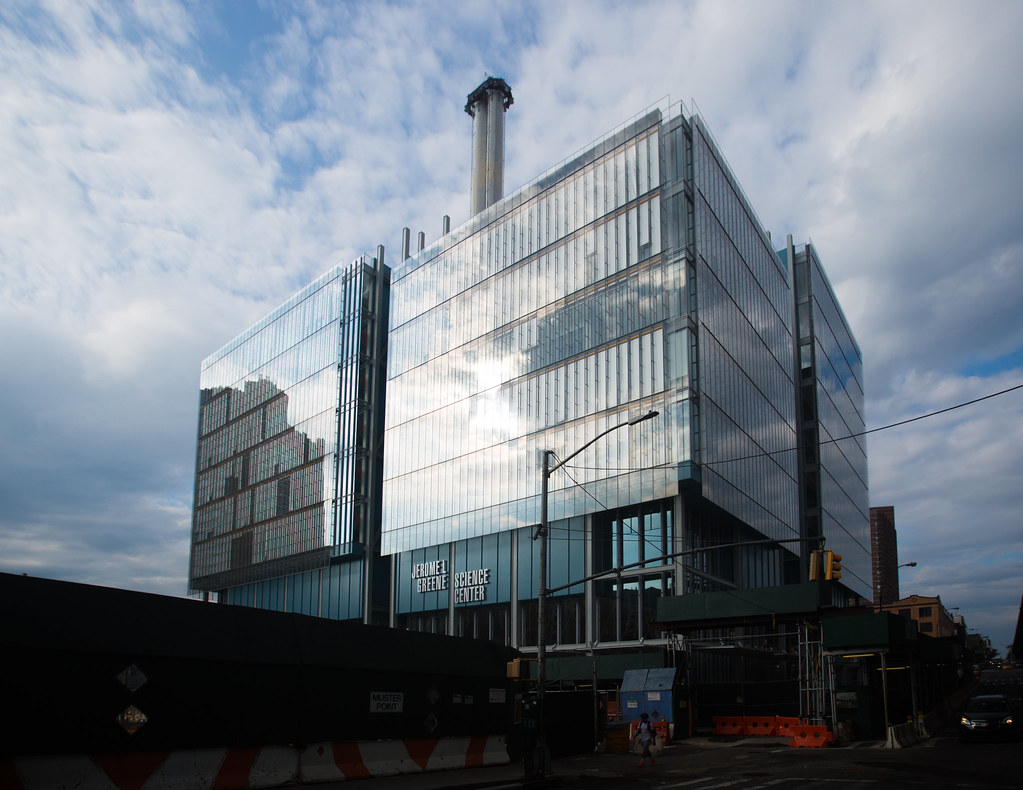 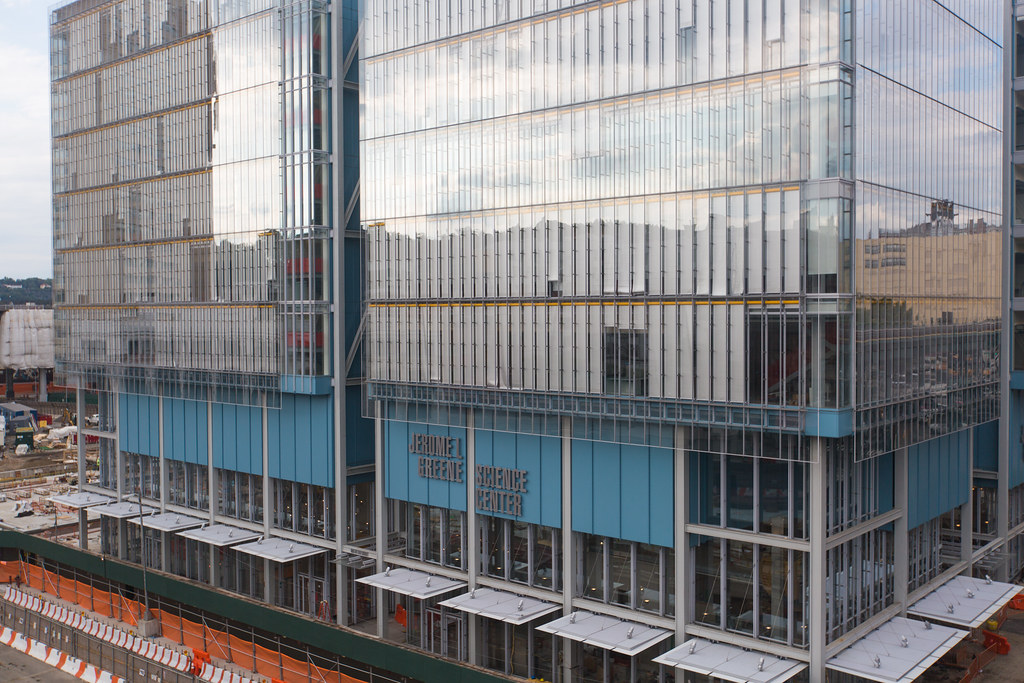 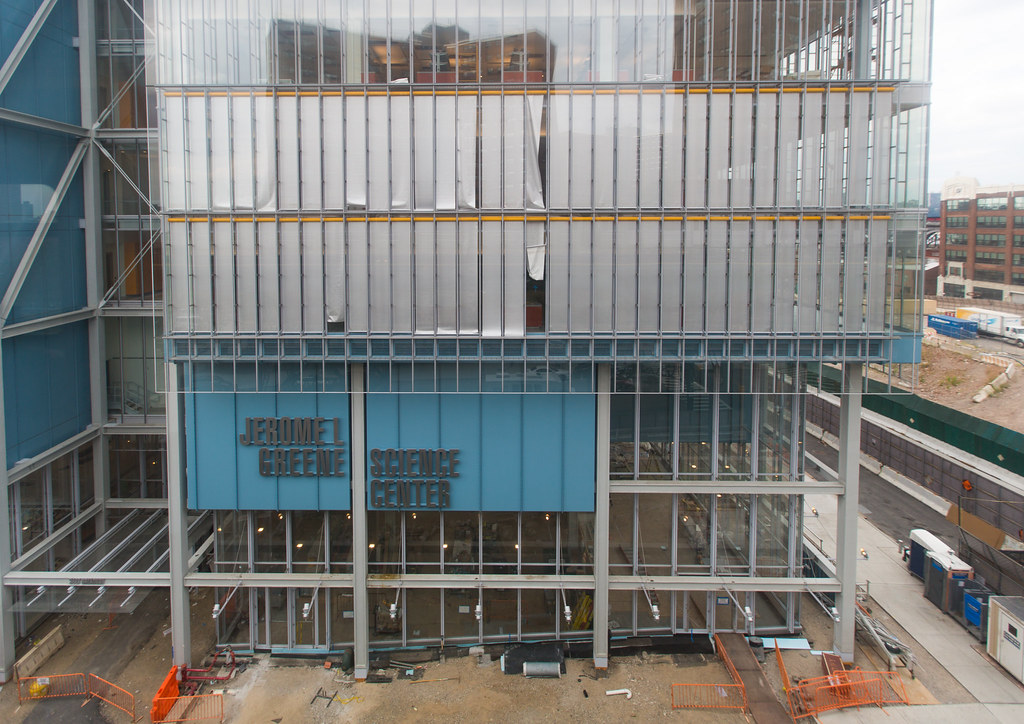 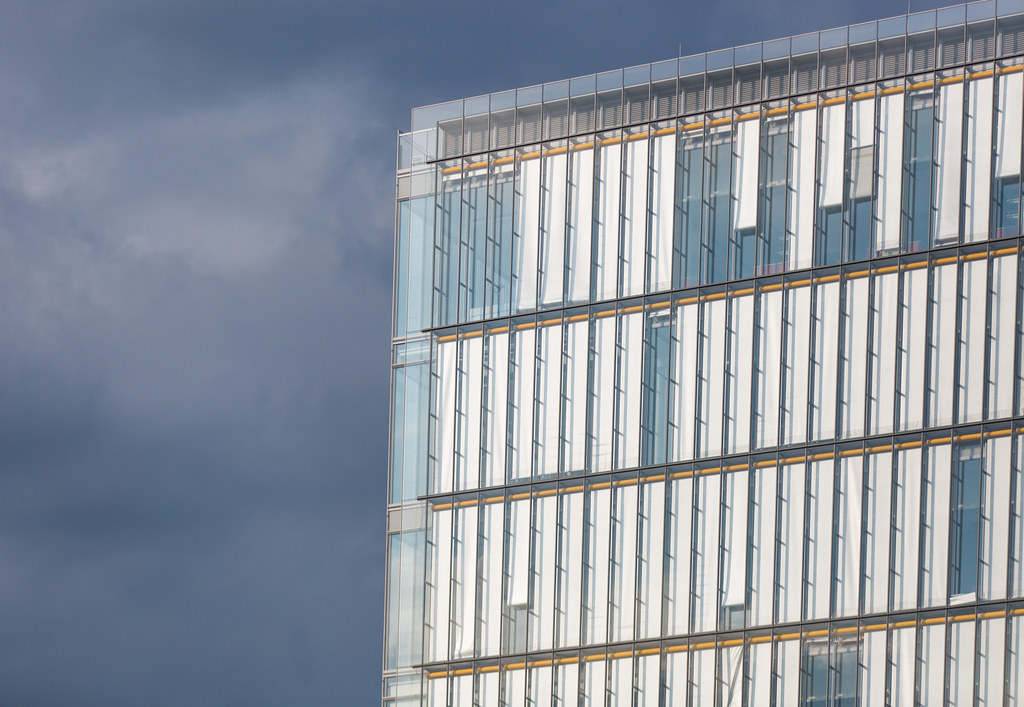 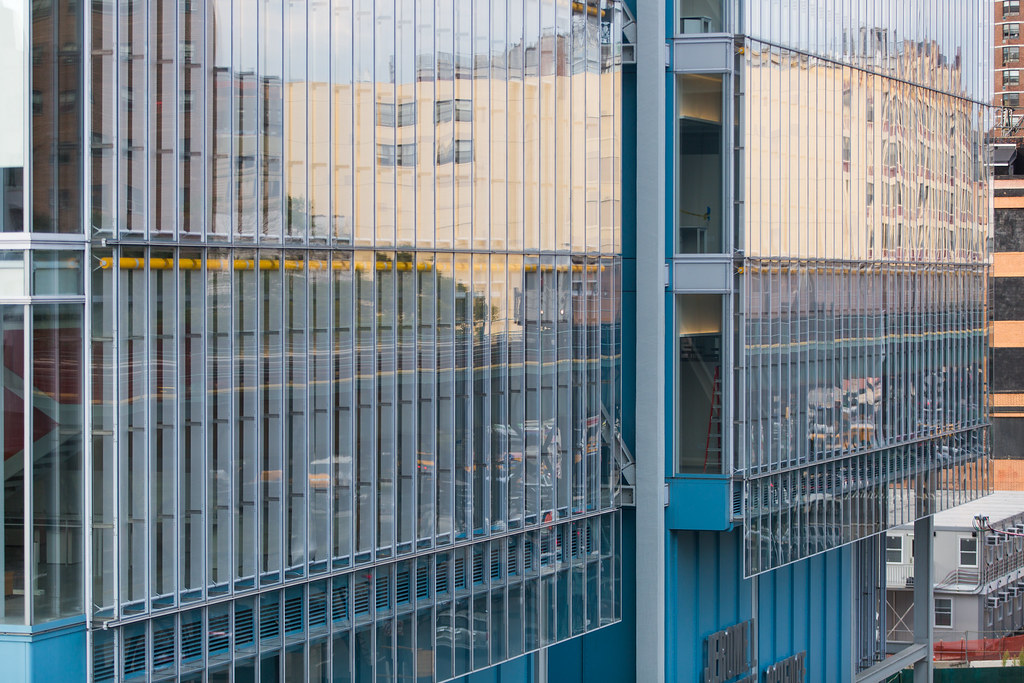 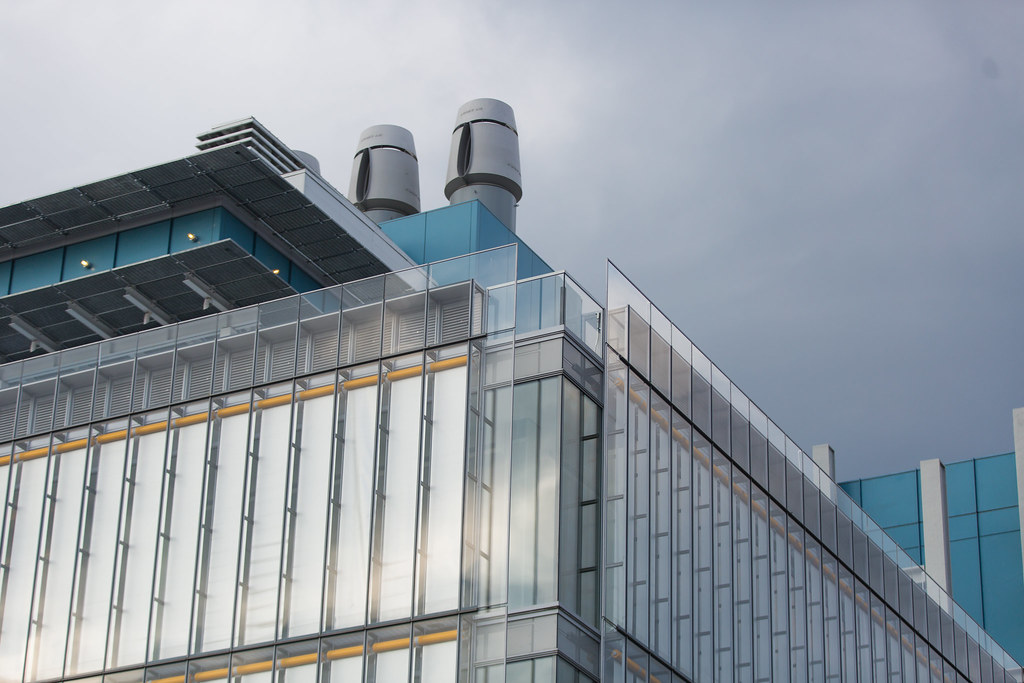 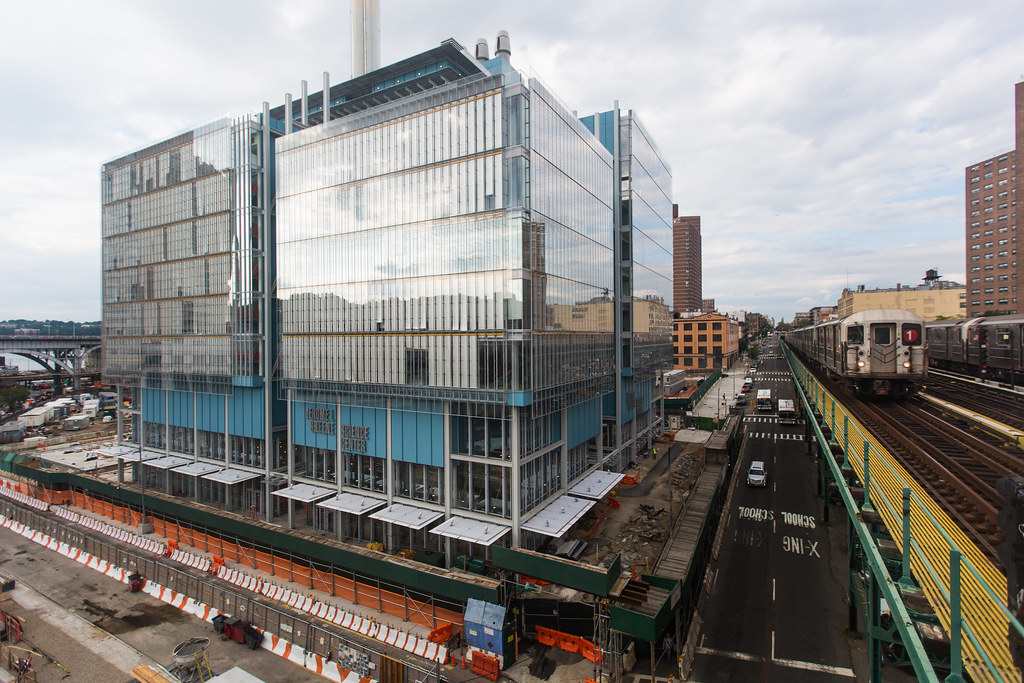 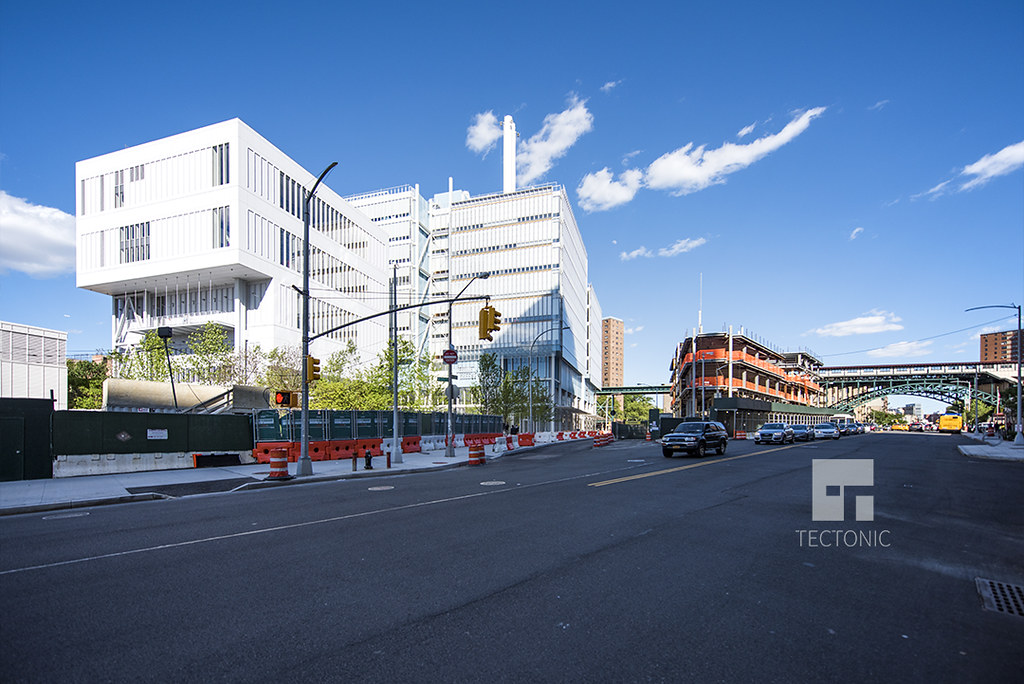