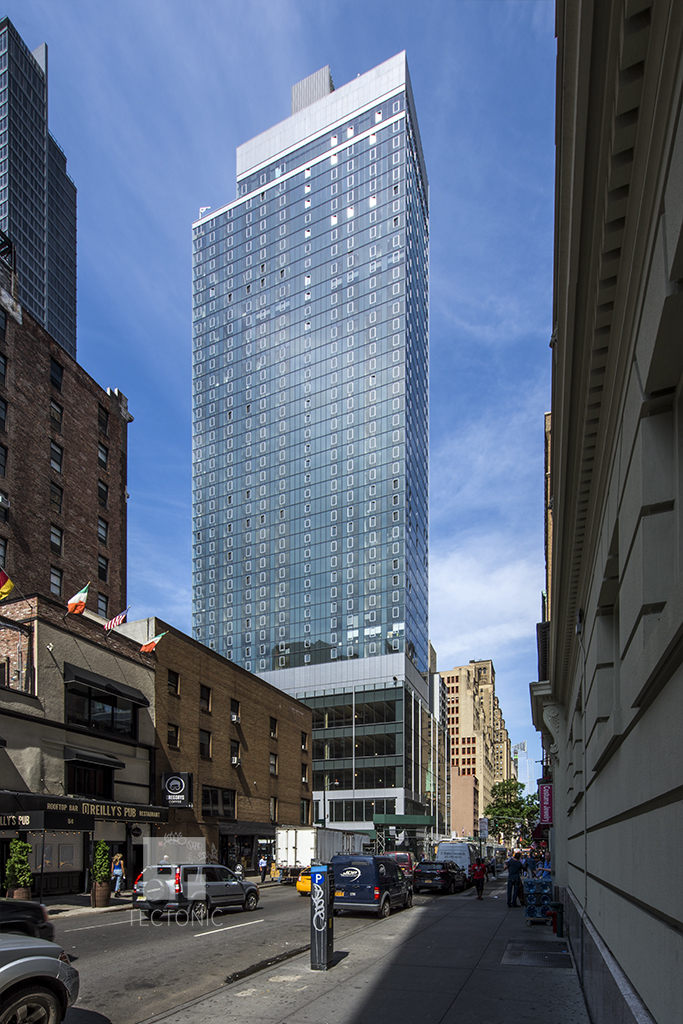 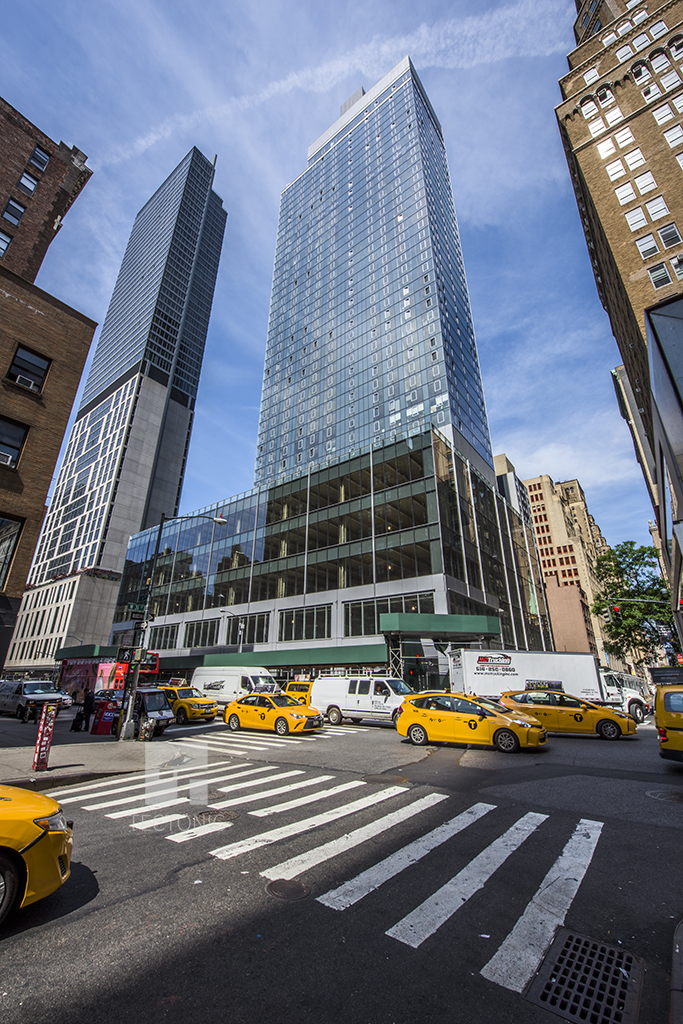 Moved this to completion. Another day, another tower finishes.

While this building is OK, it really helped make this area much more appealing. Since it takes up two corners on sixth ave, they made a new sidewalk and the the glass on the ground floor makes the street look nice. Just across the street the Noma is being built and the Eventi has been completed a long time ago so the area is moving in a more appealing direction. Now if only someone could raze those brick buildings across the street and make something nice!

On the other hand… I was recently on that block, shopping in the Costume Jewelry District, seeing as it’s almost Halloween.

Of all the things I love about NYC, ranking very high is the fact that there is a Costume Jewelry District, a Bead District, a Tile District, a Lamp District, etc, etc…

I love skyscrapers, but I also love these funky little areas that have been established over the past century or more. I’d hate to see them all disappear, or all shift to Queens. Manhattan without these areas would be far too sterile for my taste… too much like Singapore. Sure the skyline is nice there, but at street level, it’s completely soulless.

I probably sound anti-development at this point. I’m not. I would just like to see new developments make space for these neighborhood-defining businesses, by regulation if necessary.

I totally agree with you, those areas are very important to the city, I just think we can modernize them a bit and make newer buildings at the same time, but not take those business out, instead make some comprise, as we’ve seen some developers do. 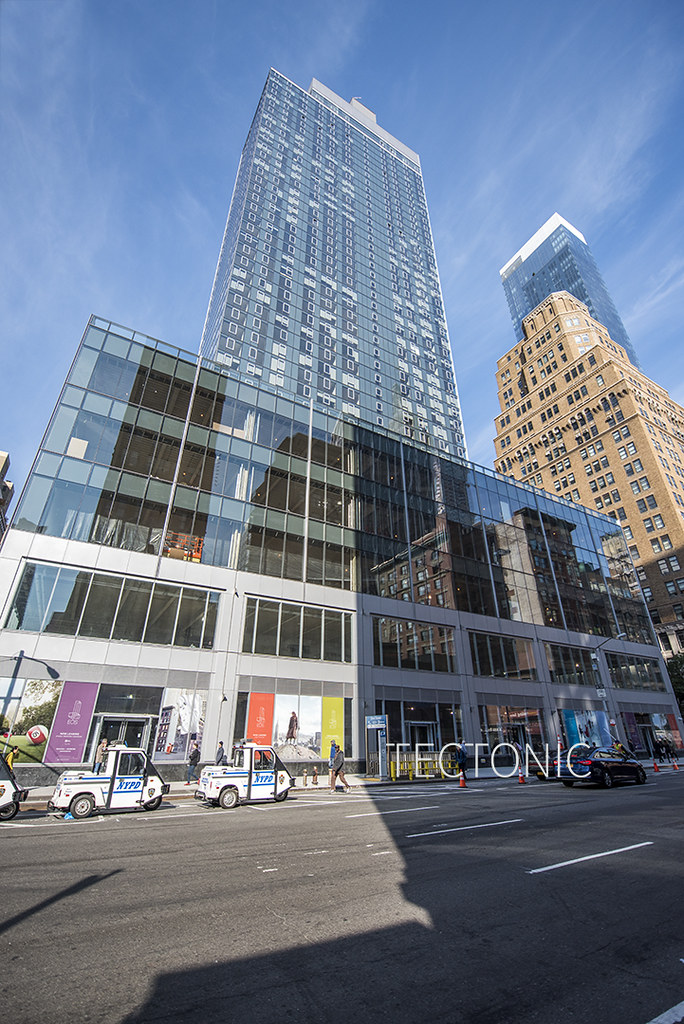