Note: I don’t think we have a thread for this, but if we do, let me know. So much going on. I’ll just merge them. Either way, looks like a nice hotel will rise. Many of them have been rising in this area and the lower 30’s. 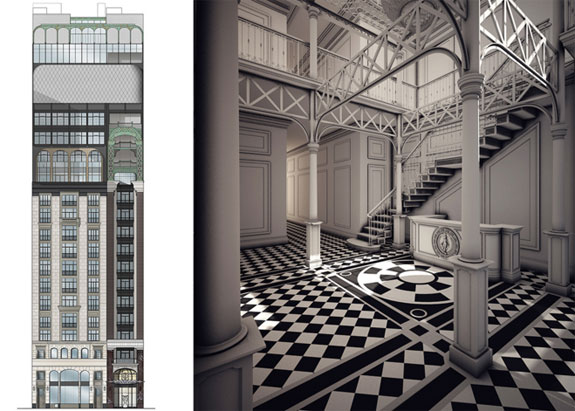 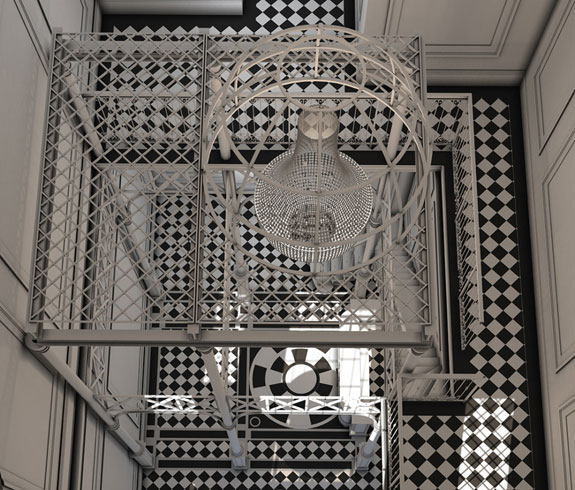 West 44th Street between Fifth and Sixth Avenues is known for its grand hotels and stunning architecture. There you will find the Royalton, Sofitel and Algonquin hotels, as well as the Harvard Club, Penn Club and New York Yacht Club. Now, a new boutique hotel with “Baroque stylings” will add to that stock.

The five-star “Lazar Hotel” is coming to Midtown in the form of a 20-story, 96-key tower at 7 West 44th Street. And it promises to be a standout in terms of design.

The project aims “to provide an exceptionally unique and exclusive program that is exemplified by the building’s unique form and appearance” and is “designed to manifest a landmark quality that is at once entirely original while being informed by the historic neighborhood in which it resides,” the architects said in a statement. Interiors will be designed by Champalimaud Design.
Amenities will include several restaurants and bars, a rooftop solarium, grand ballroom, spa, music room, performance space, banquet area and artist suites, according to 6sqft. The hotel will also have a green element, with storm water harvesting, dual flush toilets, heat recovery and energy efficient controls in guest rooms for shades and lighting.

The developers are foreign — possibly Middle Eastern – and listed as 7 West 44th Street LLC on permits. They closed on the purchase of the 75-foot-wide lot in late 2013 for $29 million, according to city records.

The project is expected to be completed next year.

permits have been filed for the addition.

Chinese publisher WanXin Media is moving ahead with plans to convert the office building at 7-15 West 44th Street into a hotel. 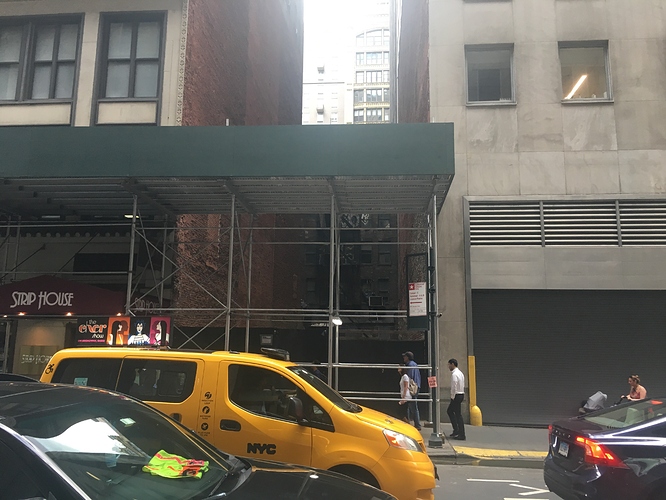 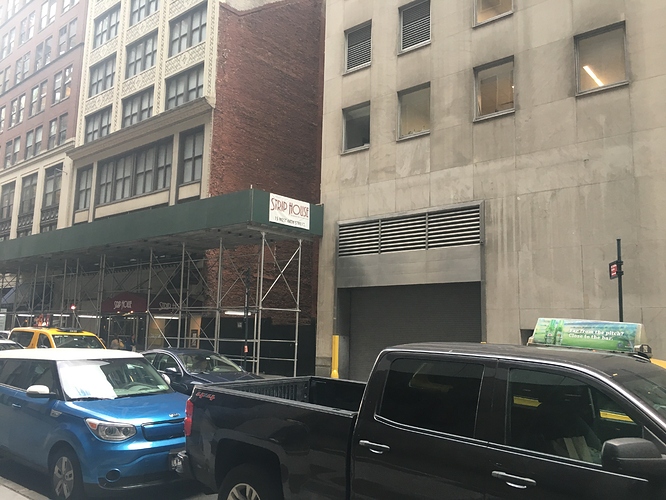 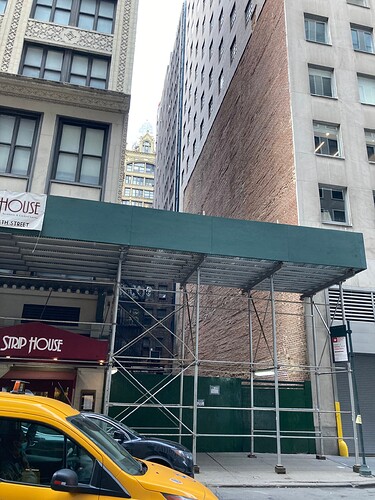