As the year comes to a close, architects are rushing to file new building permit applications before the 2014 construction codes take effect on December 31. So on Friday, applications were submitted for two new projects on Brooklyn’s Fourth Avenue – 581 Fourth Avenue and 691 Fourth Avenue, both in South Slope. 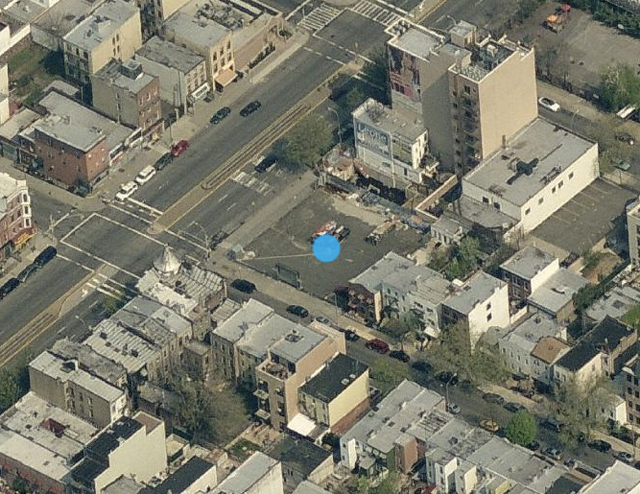 The second project, several blocks to the south at 691 Fourth Avenue, sits south of the Prospect Expressway, in what is arguably Greenwood Heights. At 22nd Street, Abraham Hoffman’s Bushburg Properties is planning to build another 12-story, 120-foot residential building (both projects max out their height allowances).

The 91-unit building, to be designed by Nataliya Donskoy’s ND Architecture, will have 65,000 square feet of floor space (average apartment size of a bit over 700 square feet – probably rentals), and a ground-floor retail space of a bit more than 4,000 square feet.