The Roth-led real estate investment powerhouse Vornado Realty Trust is in contract to lease the Prince Lumber site at the southwest corner of Ninth Ave. and 15th Street, just north of the Apple store, The Post has learned.

Vornado, along with Aurora Capital Associates, headed by Bobby Cayre, have inked a long-term lease for the manufacturing-zoned site and will bring it from wood to wow with a prominent, new approximately 12-story office and retail building.

Justin DiMare of NGKF Capital Markets, who represented the Prince Lumber owners in their upcoming relocation to West 47th Street, and had advised on the redevelopment of the 61 Ninth Ave. site, was marketing it to developers, sources said.

The site has a long 100 feet of frontage on the west side of Ninth Avenue before wrapping around the corner for another 170 feet along West 15th Street. As Ninth Avenue vehicles drive south, it will become a major focal point for the neighborhood.

Last year, The Post revealed Prince Lumber’s owners were going to relocate to Midtown West and redevelop the valuable Meatpacking District site themselves. At the time, they were planning a wavy glass retail and office tower designed by Kohn Pedersen Fox.

I’ve been wondering when Prince Lumber would close. This is good news. 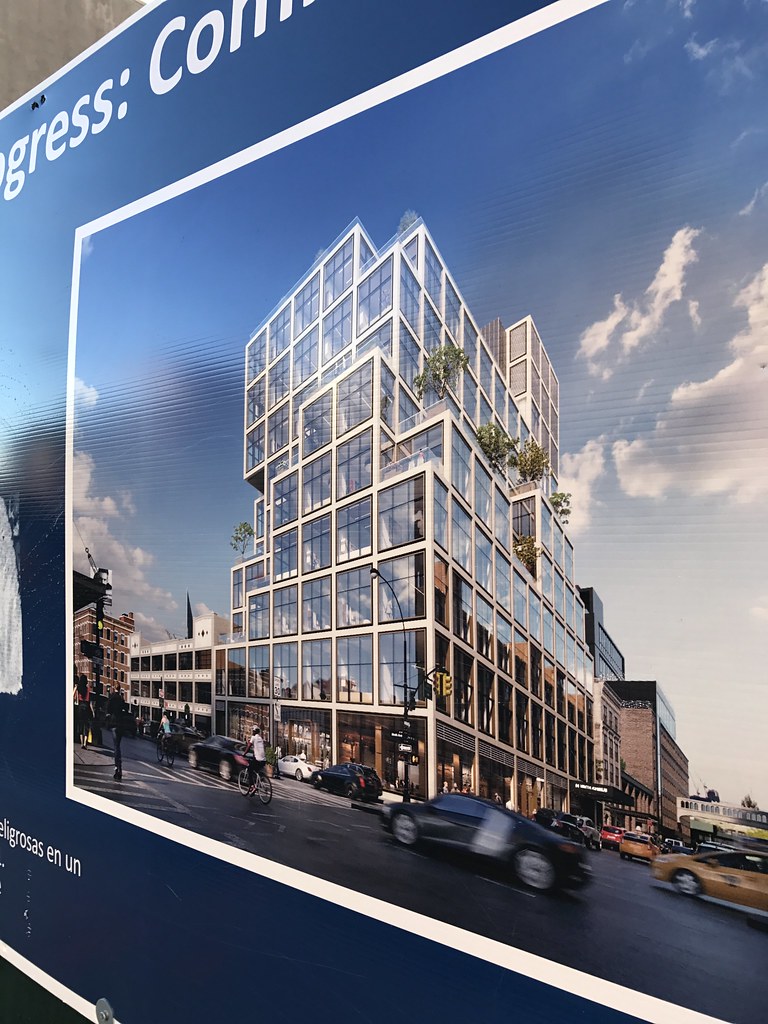 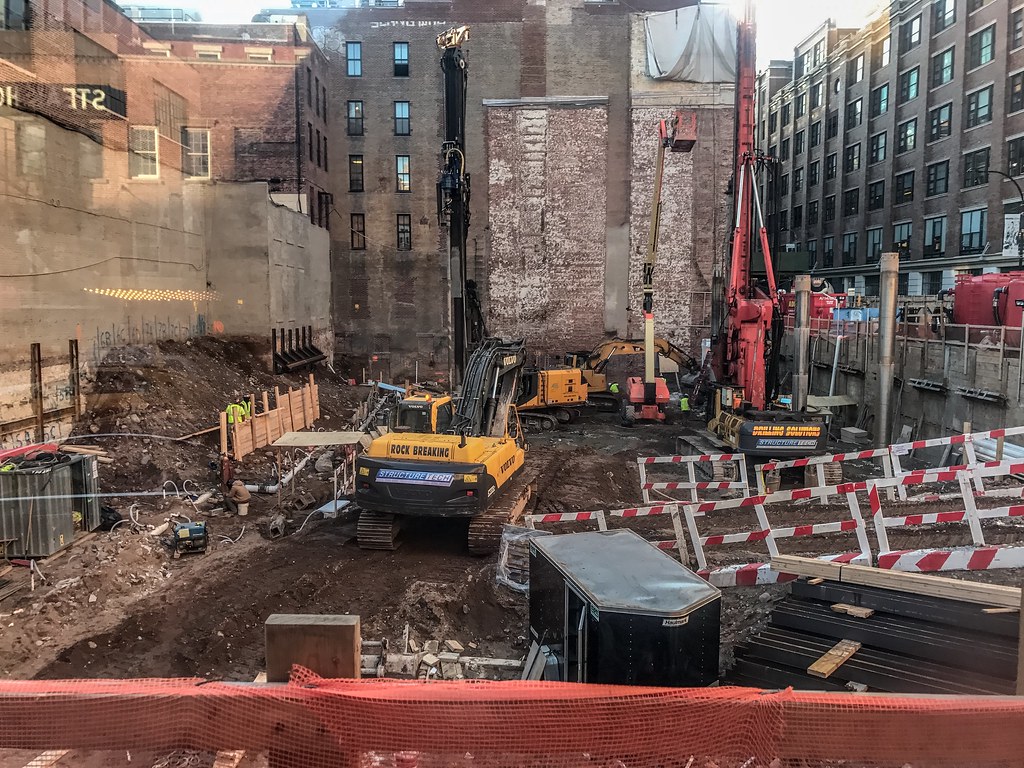 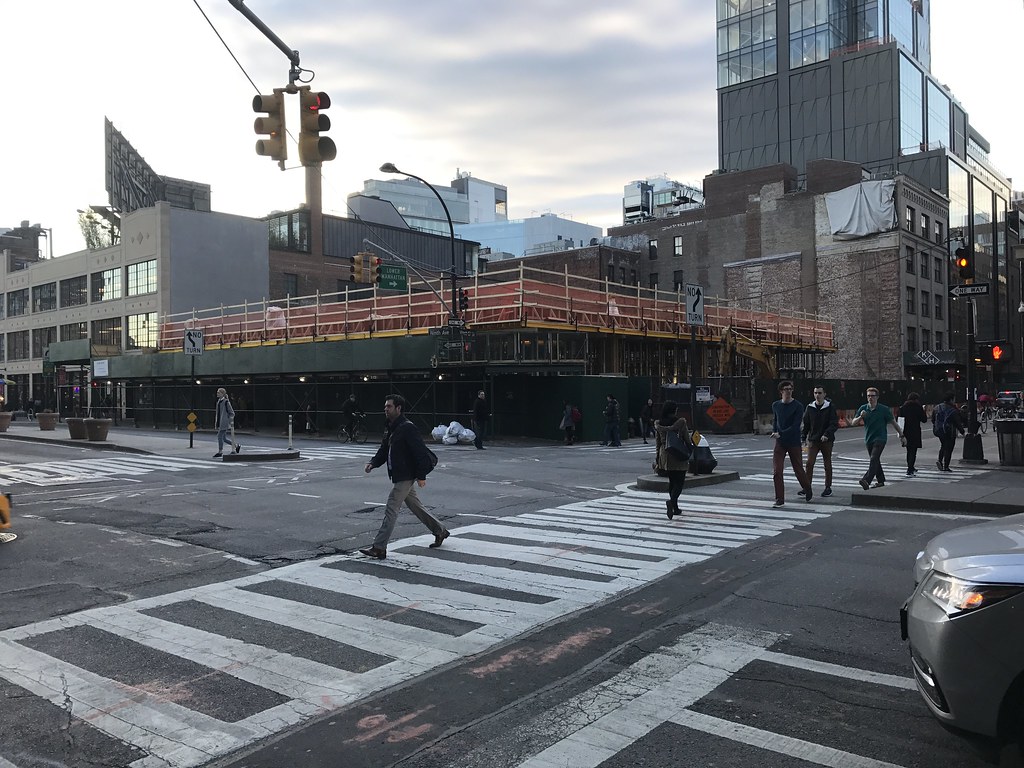 One Beacon Court is so short now.