Earlier this year, an entity called SoHo Broome Condos LLC, with an address in the Agime Group’s offices, bought up two adjacent mid-block sites at 568-572 Broome Street – one the site of the old Our Lady of Vilnius Church, from Extell (price tag: $18.4 million), and another a small walk-up from a longtime owner ($12.3 million). In total, the new owner paid $600 a foot for the land, which sits just a few dozen feet east of the entrance of the Holland Tunnel.

And now, the developer – listed on the building permit as Selim Akyüz, with KSK Construction Group – looks ready to go forward with an 18-story, 30-unit condo building on the site. This morning, his architect of record (Tahir Demircioğlu’s Builtd) filed plans for the 60,800-square foot project.

The 30 condos will be divided among 50,705 square feet of residential floor space (for an average apartment size of nearly 1,700 square feet), plus a small 919-square foot retail bay. The project will apparently not have an affordable component, with the one-third density bonus (which would raise the floor-area ratio from nine to 12) not being enough to compel the developer to participate in the inclusionary housing program.

The Hudson Square area – above Canal and west of Sixth Avenue, generally – was rezoned in 2013 to allow more residential use, which is what enabled this project to go forward. The rezoning did, however, impose fairly strict height limits on the area given the density allowed, and as a result this project will max out at 185 feet. In addition to relatively low ceilings (barely 10 feet from floor to floor), the height limit means builders will not be able to sell as many units with views of the skyline, cutting somewhat into the prices they’ll be able to get for condos.

It sucks shlong that the razed the old church when there are so Many parking lots. Building a condo tower with 360-degree views is any developer’s dream. But what if the owner of the lot next door has the exact same idea? That, in a

This one is halfway up already. 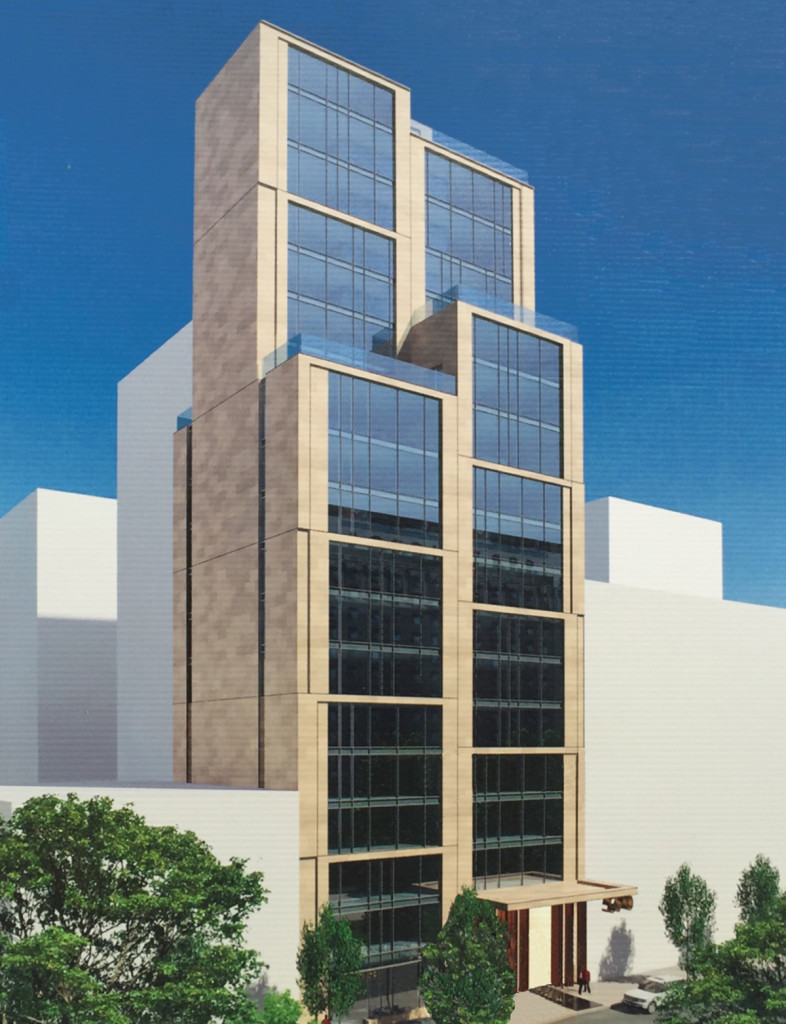 In 2015, Madigan Development first filed plans to build a 15-floor residential building on the site of a former parking garage at 111 Varick Street Joining in on Hudson Square’s residential rebirth is 570 Broome, a debonair new condo development to bring 54 one- to three-bedroom residences 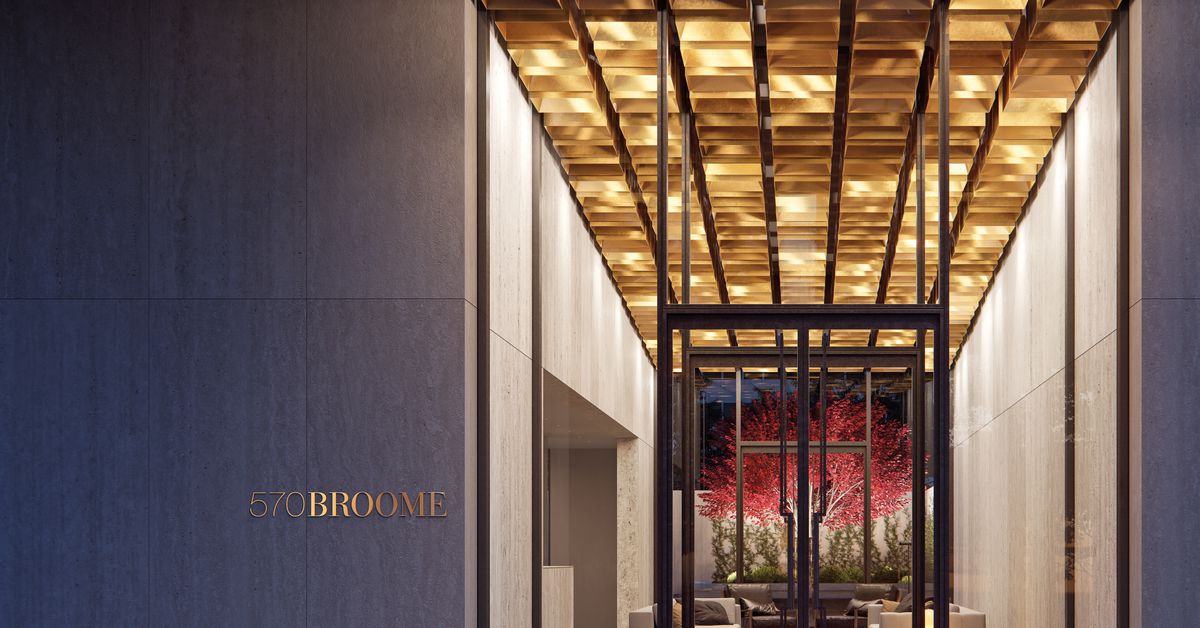 The apartments, priced from $1.35 million, will have interiors design by Skidmore, Owings & Merrill. 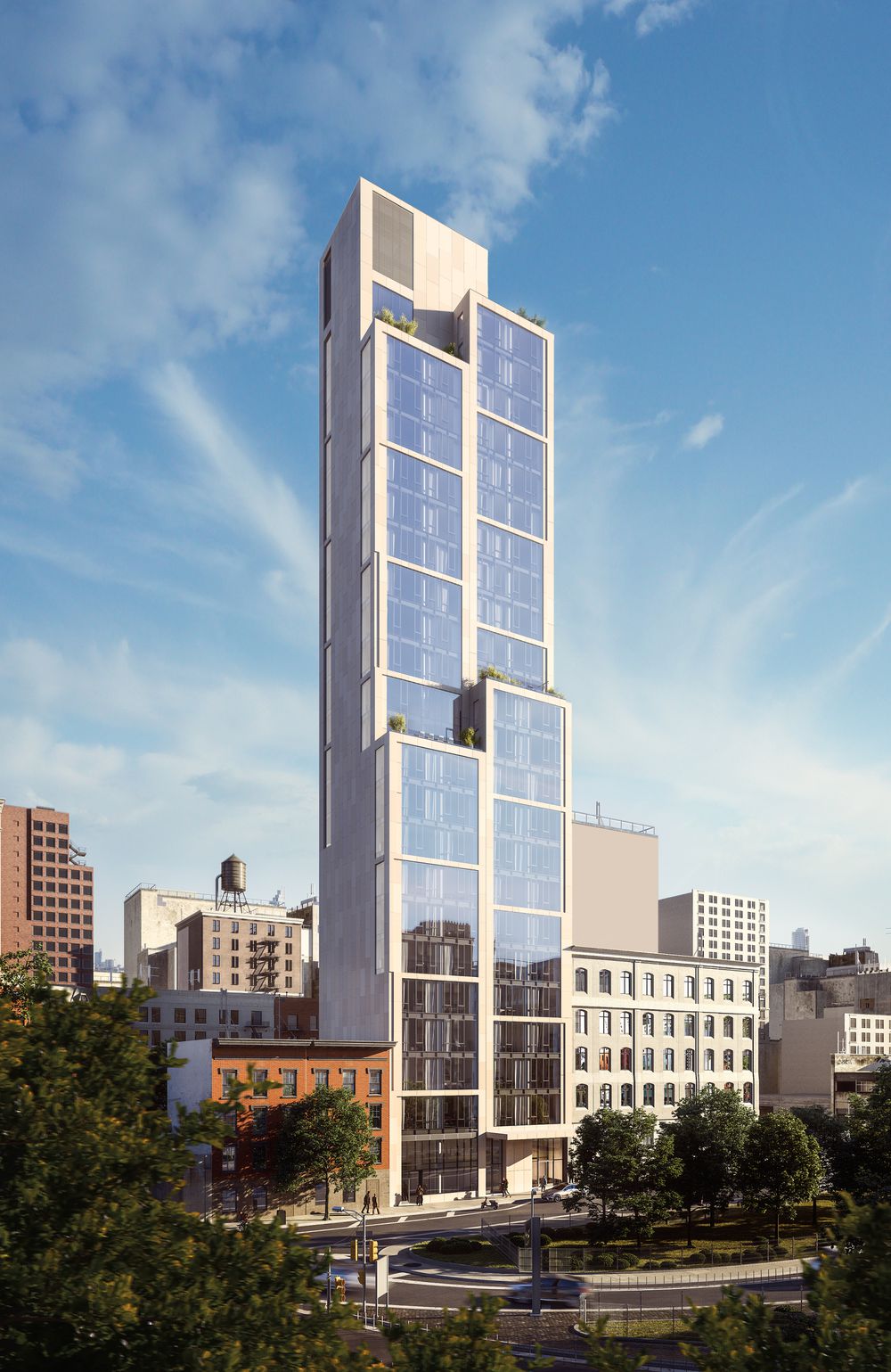 shame these can’t be a bit taller. They’re good designs. 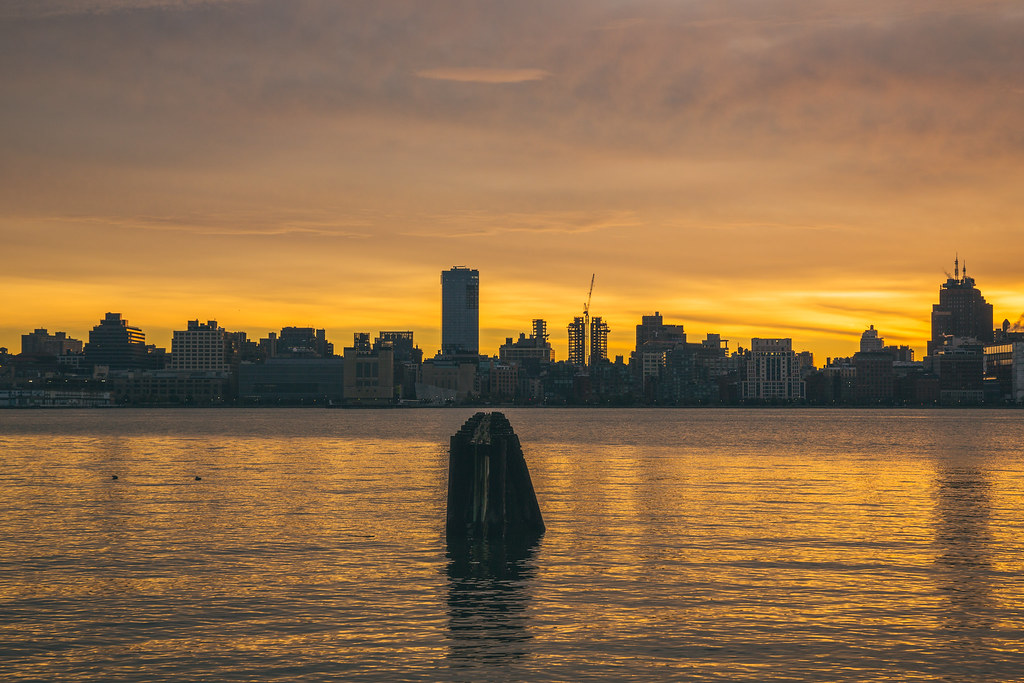 Any progress next door at 111 Varick? Are they out of the ground yet?

It’s a nice deep hole in the ground. Active construction. That’s all I could see.

I do have a photo. I didn’t think it was interesting enough to share before. But since you asked…

Thanks! I think 111 Varick has some good potential to be nice. Could compliment Renzo Piano’s building across the street with some cool glasswork. 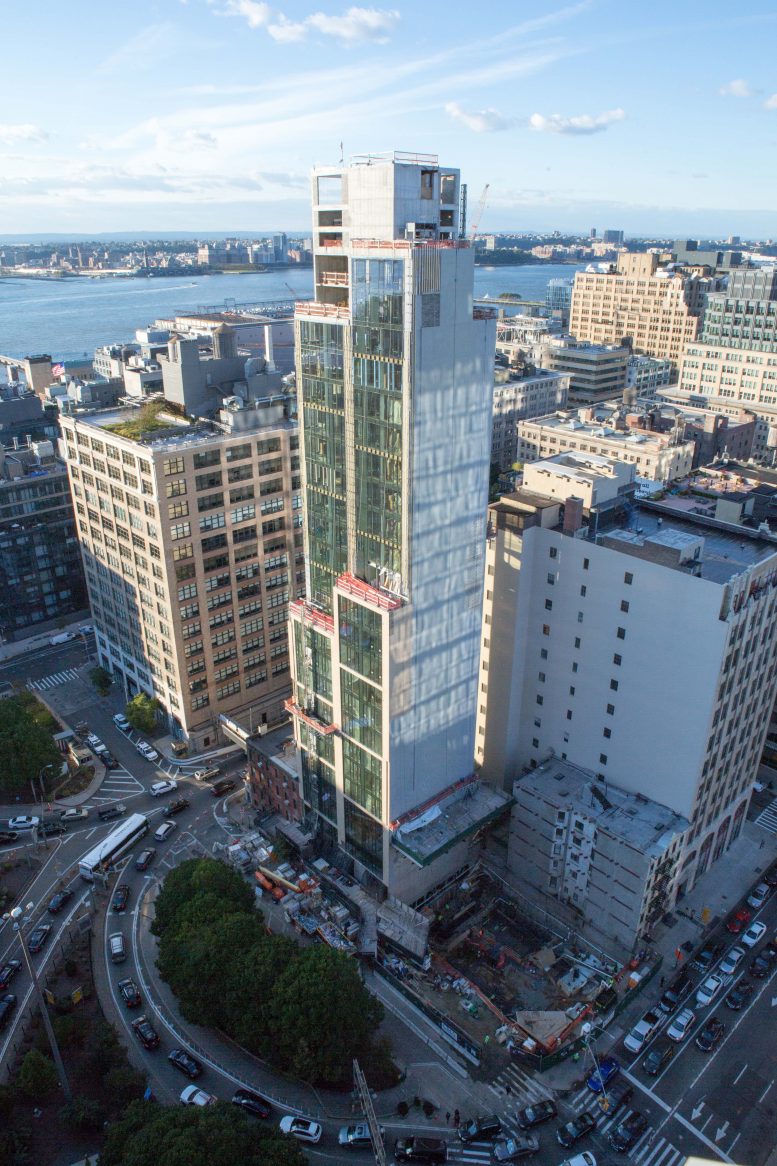 The traffic noise level around this building is very loud as it’s right by the entrance to the Holland Tunnel. It’s a decent-looking building but you can’t escape the noise pollution.