The car-wash replacing condo tower planned for a wedge-shaped site between Sixth Avenue and Sullivan Street received approval from the Board of Standards and Appeals, reports the Real Deal, and the news comes with the first color rendering (click on it to enlarge) of the development. The project’s official address was also revealed, 10 Sullivan Street. It’s being developed by Madison Equities and Property Markets Group and designed by Cary Tamarkin, who was revealed as the project’s designer earlier this year after plans filed by Richard DeMarco were denied. Since the site is currently a car-wash, the development required a variance because it’s zoned for commercial and industrial use. 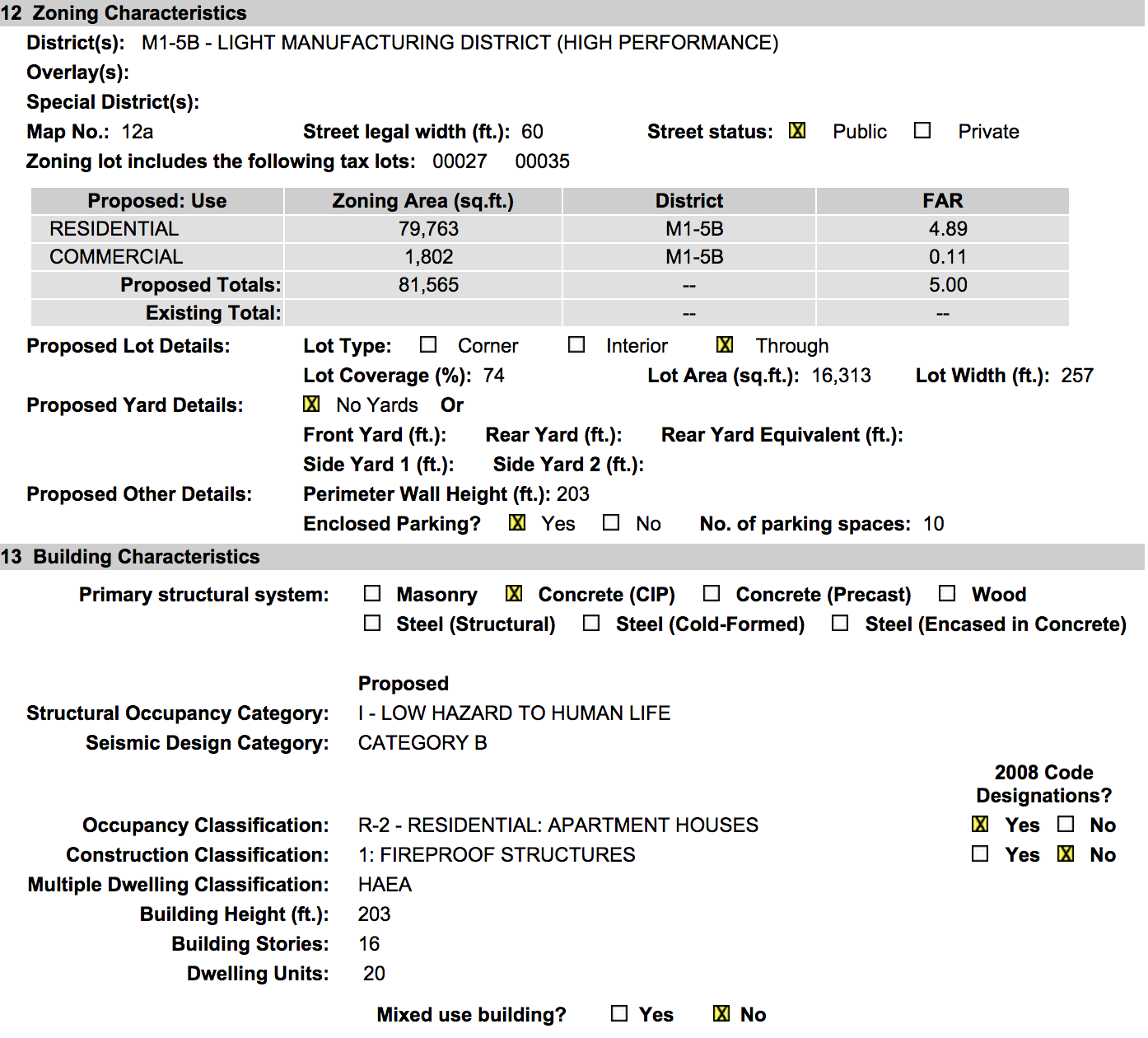 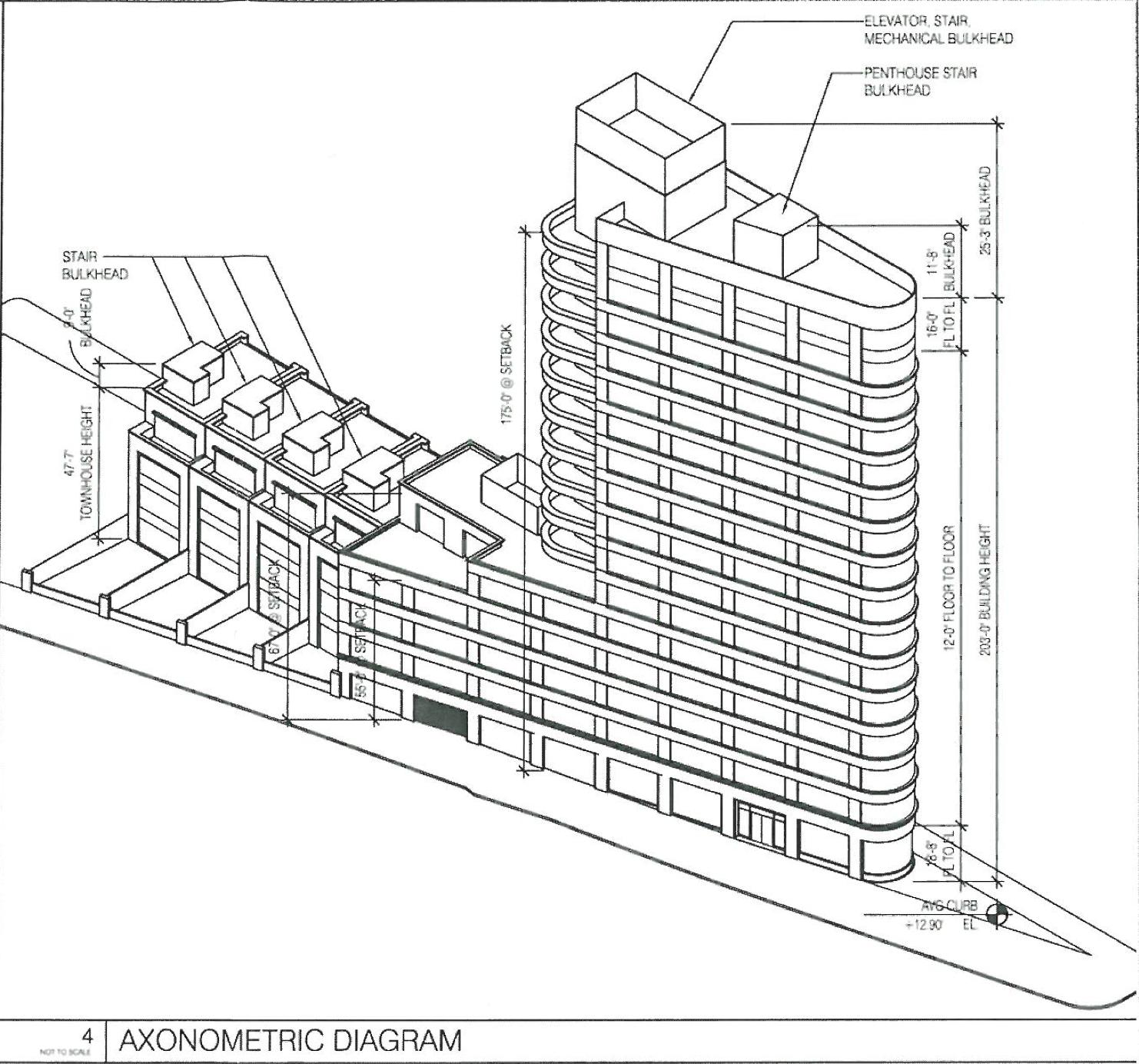 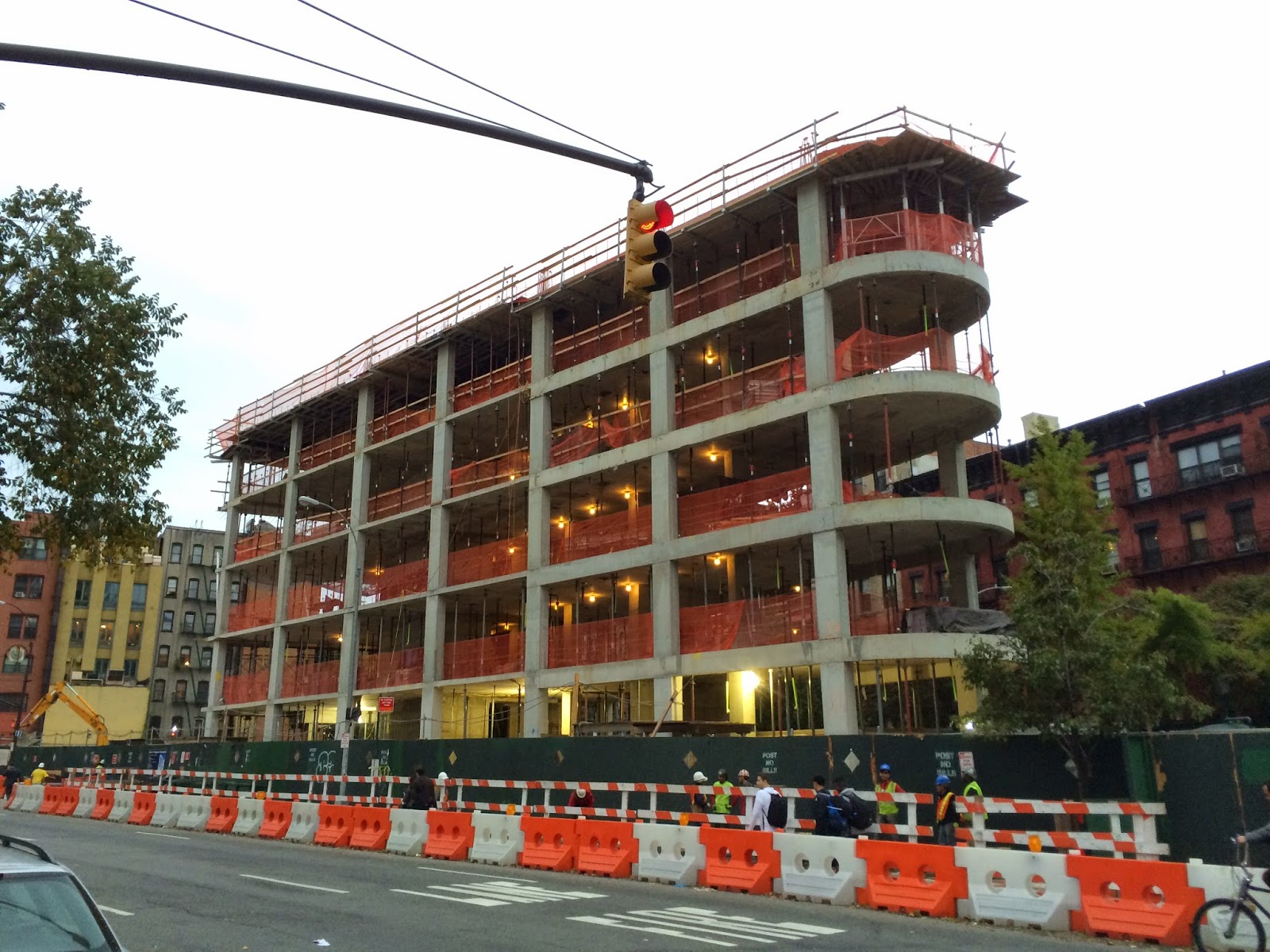 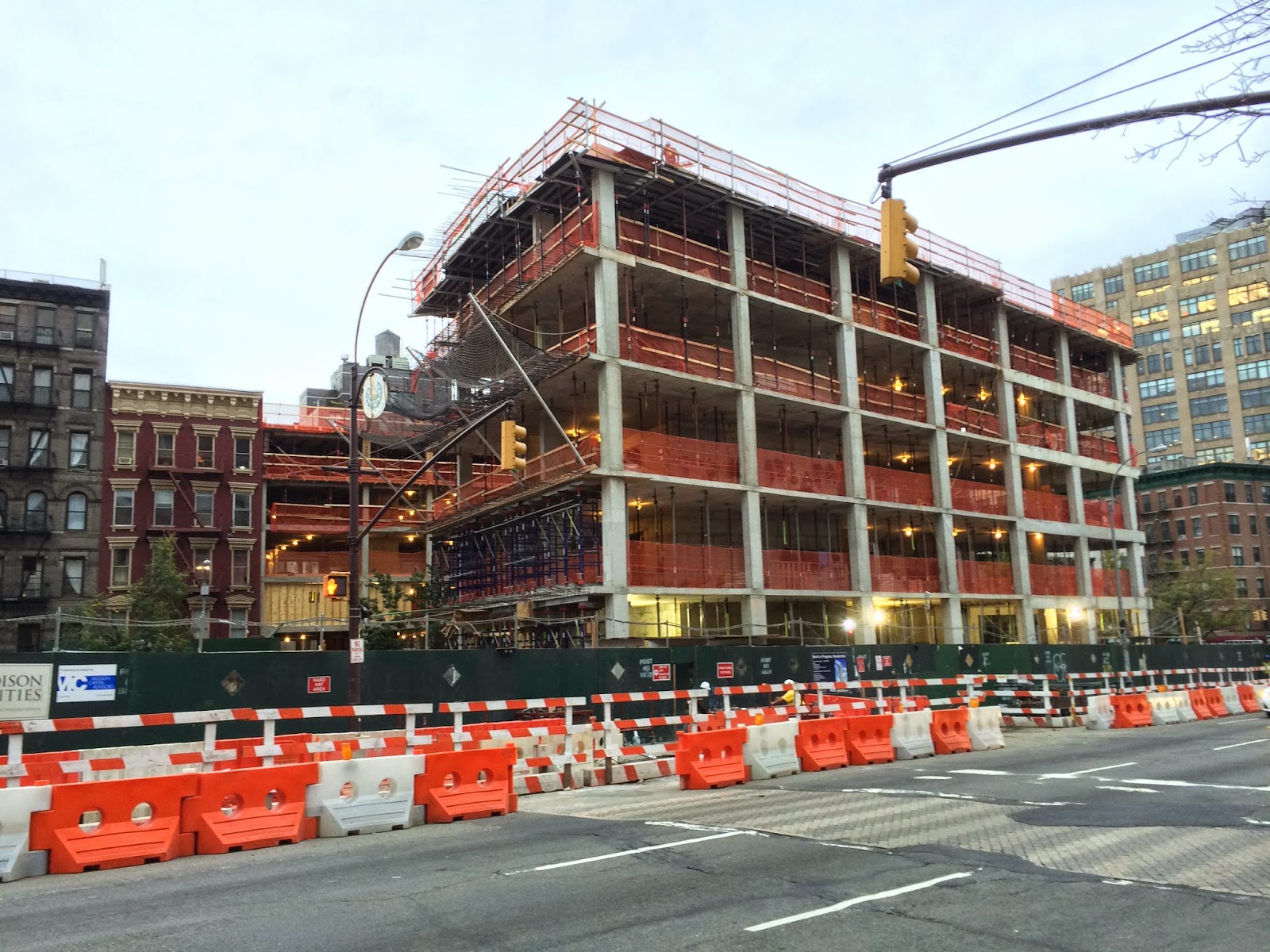 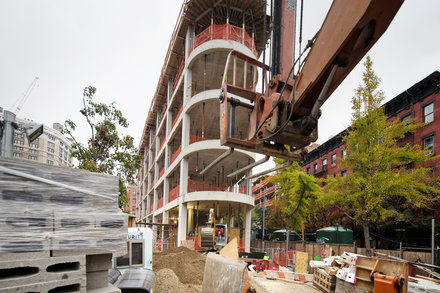 A spate of development is transforming Avenue of the Americas on SoHo’s western edge into a residential neighborhood. 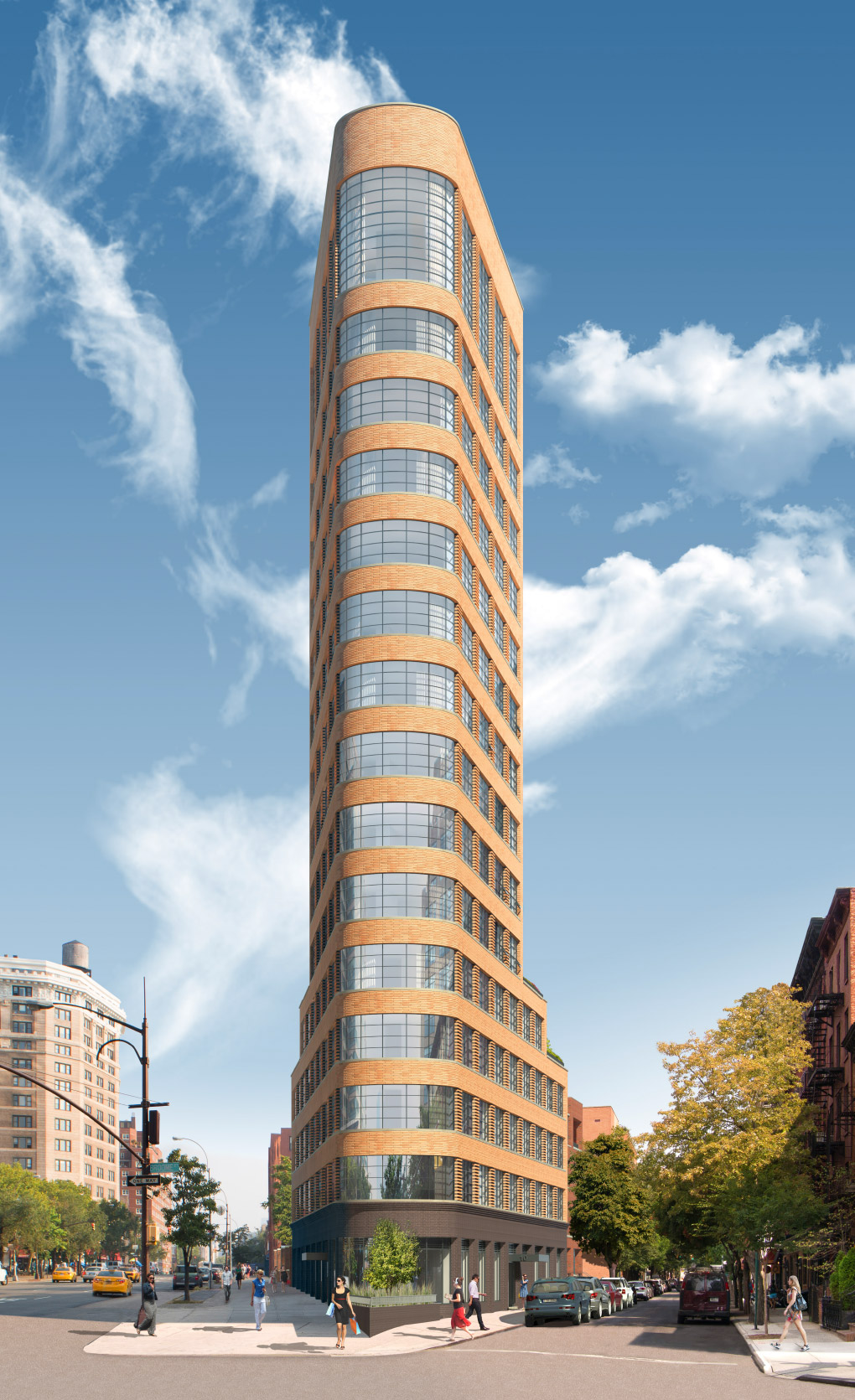 Now that its structure is fully taking shape, there's no doubt about it. Cary Tarmarkin's triangular condo building, wedged between Sixth Avenue and Sullivan Street between Watts and Broome, l... 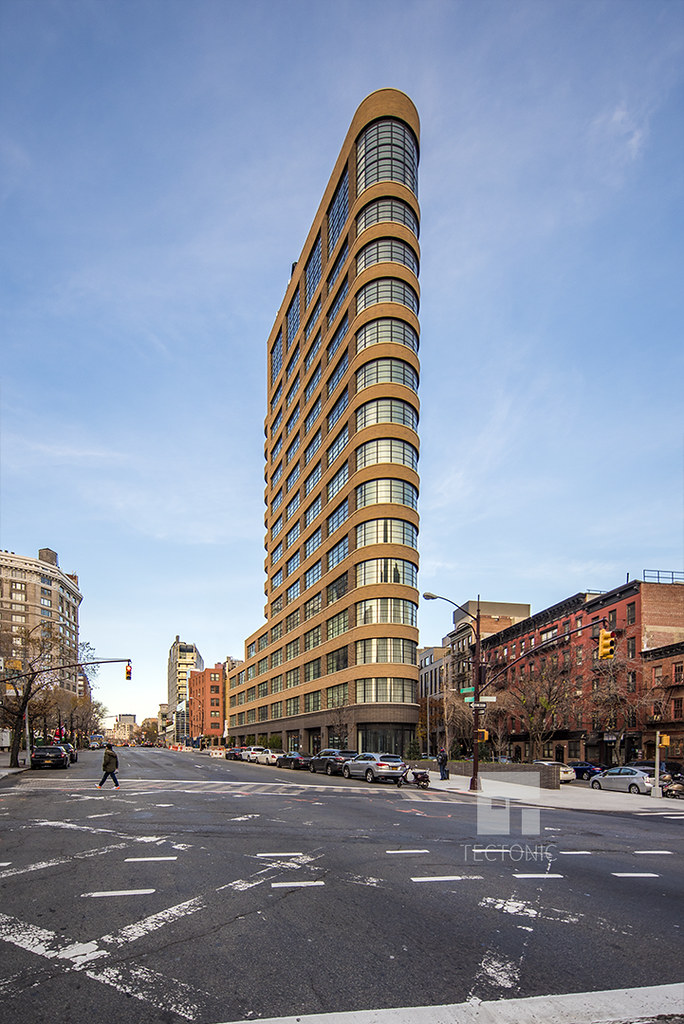