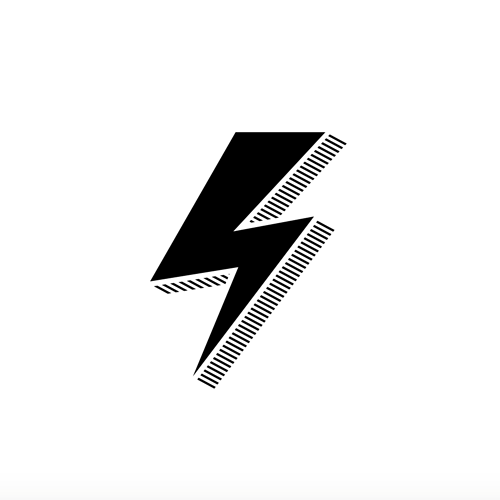 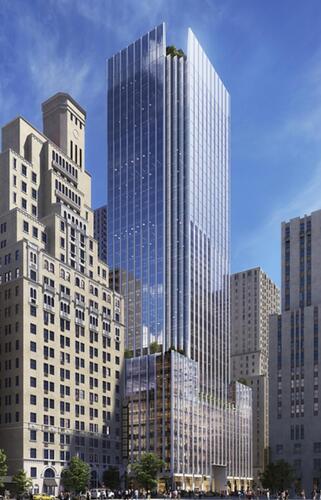 I suppose an improvement although seems a bit short for the area.

I kind of like what’s present (existing) so I wish it was a bit more grandiose for what its replacing. 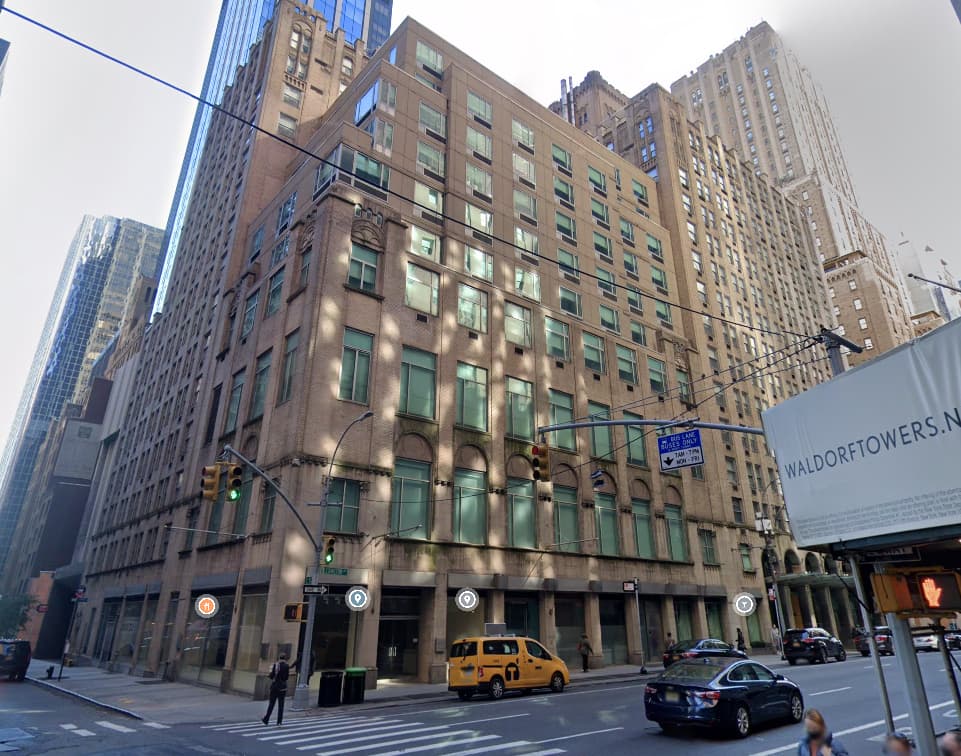 Yeah it’s too small and while the design is nice and high class, it’s boring. Especially for the area it’s in and the new proposals coming out.

I agree. The design is lame.

The design isn’t all that great, not ugly but also nothing to talk about. But the building as depicted is zoned for it’s MER FAR of 23, it just doesn’t have any air rights or transit improvement incentives to get bigger, so it’s not small in that sense, it just doesnt compare to the “big” towers we see being proposed in Midtown/along Park Ave and we shouldn’t see those as being the norm just because of the rezoning.

Towers like this one are more the norm/avg as being possible through the rezoning with a lot of it’s size, otherwise the highest anything could go without incentive FAR bonuses would be a FAR of 15 if the MER had never gone into effect, instead of the current 18, 21.6, 23, 25, and 27 that it changed to.

I’d like to see this vile garbage come down. 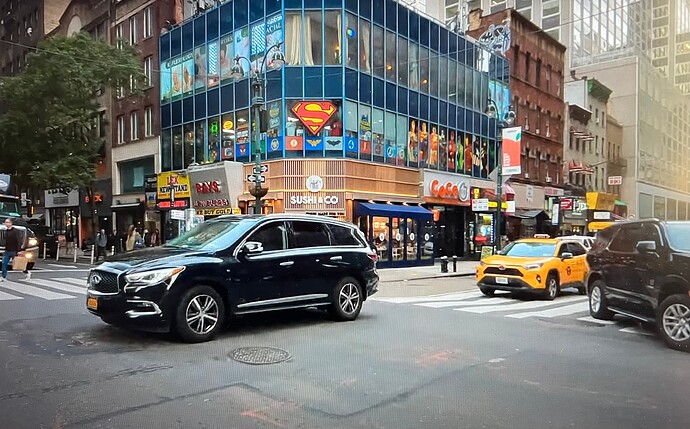