550 Vanderbilt Avenue, a market-rate condo building also designed by COOKFOX, will sit at the eastern end of the block on Dean Street. It will be of similar size and design, but the buildings will not mirror each other. Work will begin on 550 Vanderbilt shortly after ground breaks on 535 Carlton, and it will hold 275 homes, from studios to four-bedrooms. Though there will be less units, 550 Vanderbilt will be larger than its western sister, measuring 330,000 square feet. Both buildings will have a variety of layouts, and marketing for the units will start about 18 months after the groundbreaking, so mark your calendars for June 2016.

Forest City Ratner has filed new building applications for a third, conventionally built building at 540 Vanderbilt Avenue. The development comes hot on the heels of filings for a second new building, 535 Carlton Avenue, the state’s plans to seize seven Atlantic Yards properties under eminent domain, and lawsuits over the first tower, B2.

The complex between Pacific and Dean Streets will rise 17 stories and house 282 units. Designed by Cook+Fox, the project will include 326,047 square feet of residential space and 4,731 square feet of ground floor retail.

Although permits say 540 Vanderbilt, the development’s official address will eventually be known as 550 Vanderbilt Avenue. The whole building will be market-rate condos, as previously reported. There will also be a pool, locker rooms, a shared library, common roof terrace and 198 bike storage spots. After more than a decade of planning, the first condominiums at Pacific Park Brooklyn – formerly Atlantic Yards – are set to hit the market this summer.

550 Vanderbilt, a 17-story building at the corner of Vanderbilt Avenue and Dean Street, will have 278 apartments, ranging from studios through four-bedroom units, as well as a handful of maisonettes and penthouses. Corcoran Sunshine Marketing Group will handle sales. Prices will range from $550,000 to $5.5 million, according to the teaser site for the project, which is now live.

COOKFOX is designing the building, with Thomas Balsley Associates serving as the landscape architect. The property has more than 10,000 square feet of amenities, including a landscaped roof terrace on the eighth floor, as well as a residents’ lounge, library, children’s playroom, guest chefs’ kitchen and fitness center. 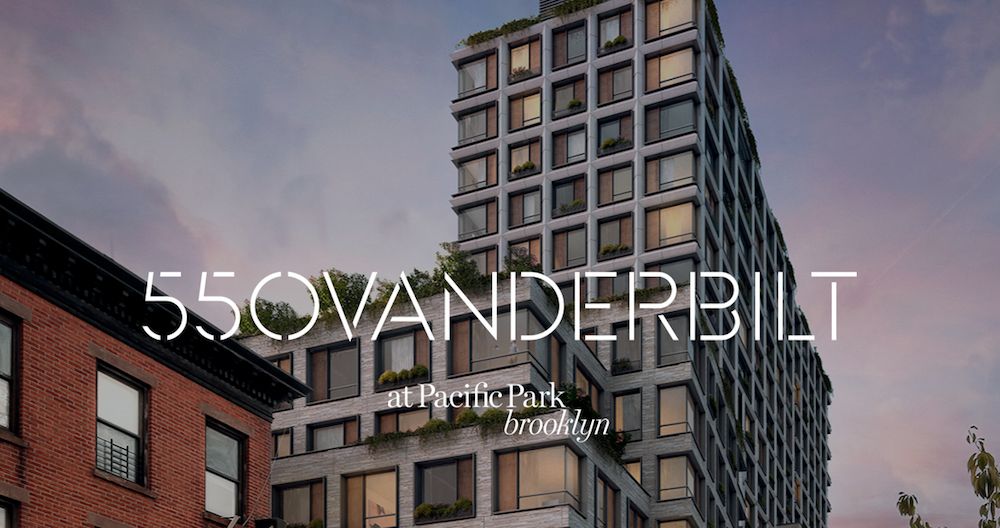 Designed inside and out by celebrated architect COOKFOX, 550 Vanderbilt brings 278 exceptional condominium residences to the heart of Brooklyn. The holistic design of the building takes cues from the neighboring brownstones of Prospect Heights, while expansive windows maximize views and ensure light-filled living. From studios to four bedrooms, the carefully planned layouts are distinguished by luxurious finishes and modern details. 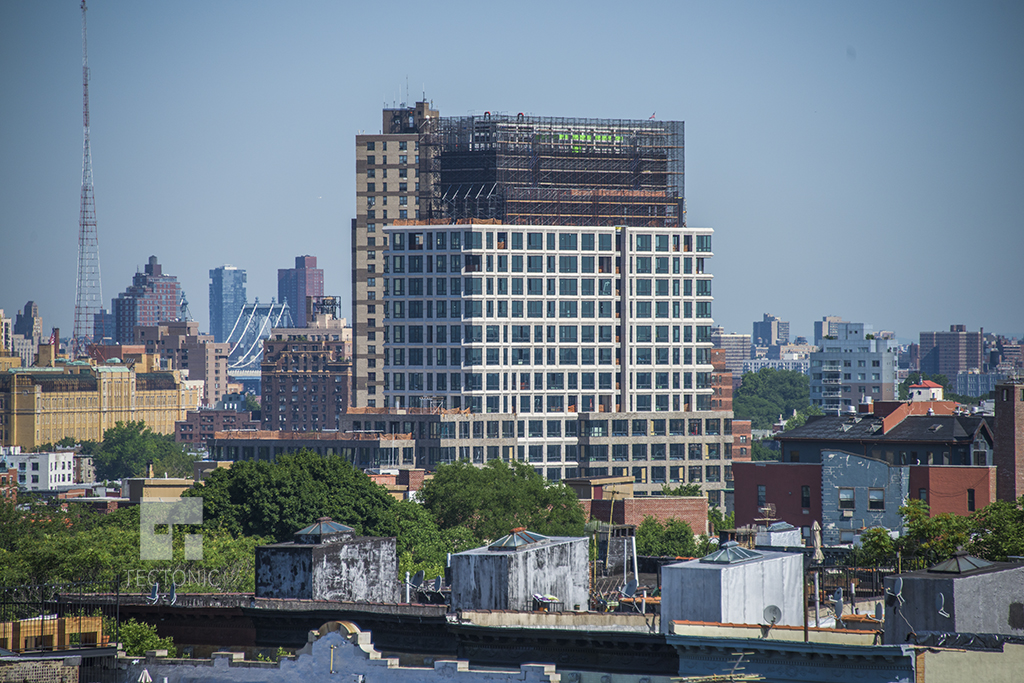 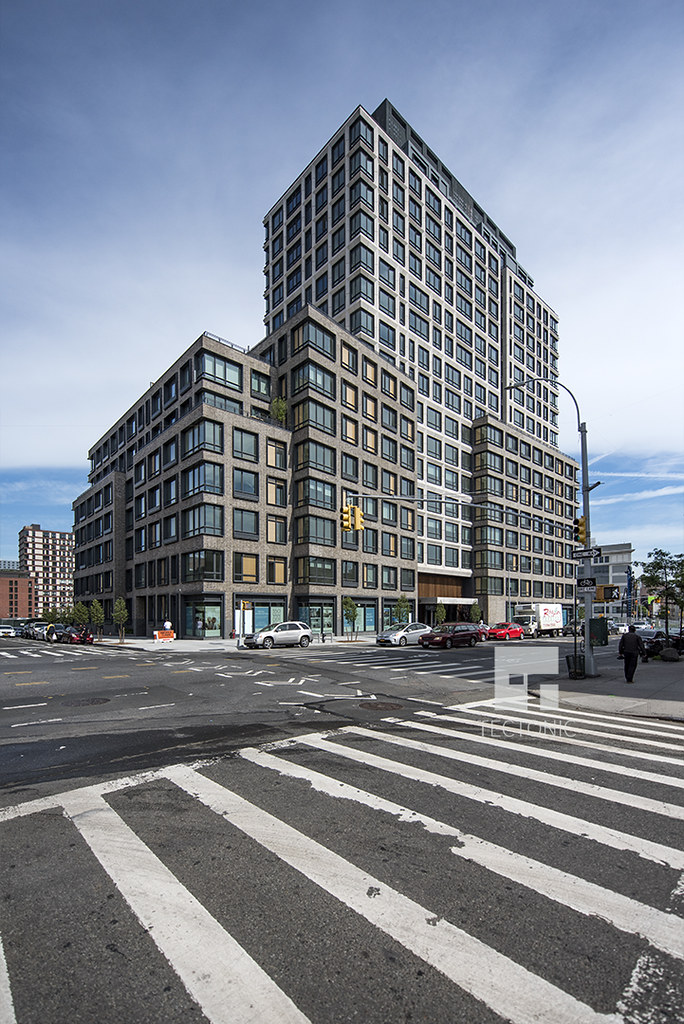