Excavation work is now complete at 505 West 19th Street, which HFZ Capital is developing. The site will soon house a pair of High Line-straddling buildings, which will be linked by a one-story connection underneath the elevated park, and the project’s architects are Thomas Juul Hansen and Goldstein Hill & West.

The site has come a significant way since last August, when excavation was just beginning. Both components will stand ten stories tall, and Curbed recently posted a series of renderings for the site, which also came with the information that the western tower will only have eight residences, compared to 27 inside its eastern counterpart. Permits indicate the entirety of the development will measure 100,480 square feet, with ground-floor commercial taking up 7,839 square feet of the total.

Per the official website, the project’s exterior “recalls the elegance of classic modernism while respecting the visual language and history of The High Line,” and the towers “rise up and seem to float above the refined glass and dark metal podium.”

The description looks to be spot-on, though the final product will ultimately tell the tale; given the price-point of approximately $2,500 per square foot, 505 West 19th Street’s ultimate appearance should not disappoint.

Thomas Juul Hansen’s work on the project further cements the notion that buildings along The High Line are trending towards a more conservative take on contemporary architecture, as other developments like Sherwood’s 500 West 21st Street and the Tamarkin-designed 508 West 24th Street are also part of the collective ‘throwback’ movement.

Juul-Hansen Condos Rise on Either Side of The High Line

Construction is well underway at the Thomas Juul-Hansen-designed 505 West 19th Street, which is now hugging the High Line from either side in the warm embrace of its starchitecture. Although the...

Thomas Juul-Hansen's High-Line hugging condo building(s) at 505 West 19th Street hit a few milestones this week. Both of the 10-story buildingsthey're connected by a lobby beneath the High...

Hopefully this doesn’t turn out cheap-looking. 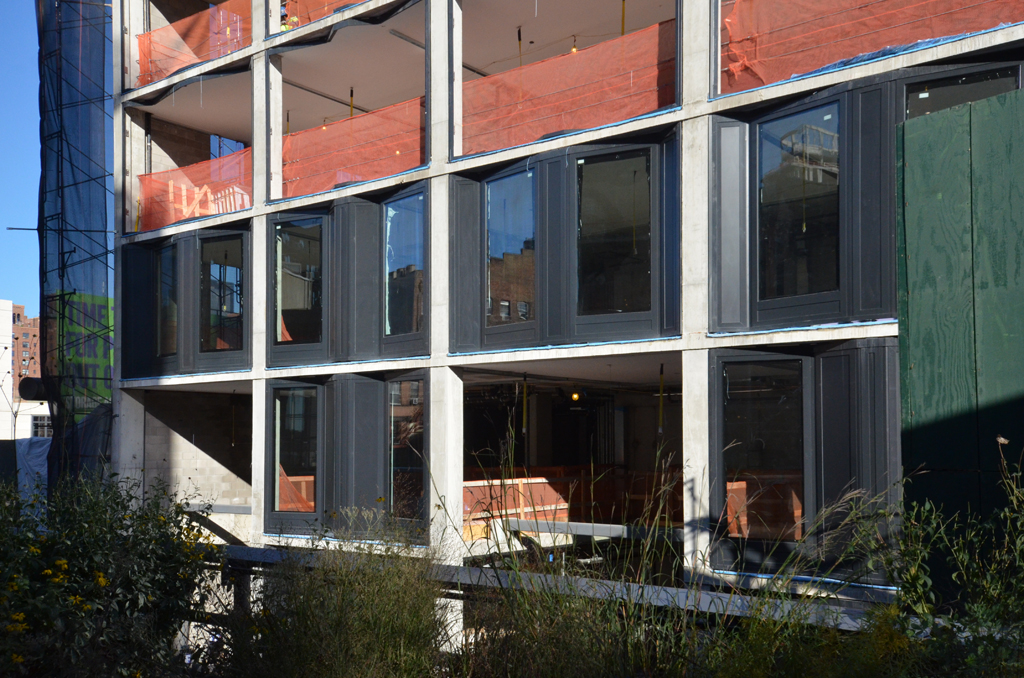 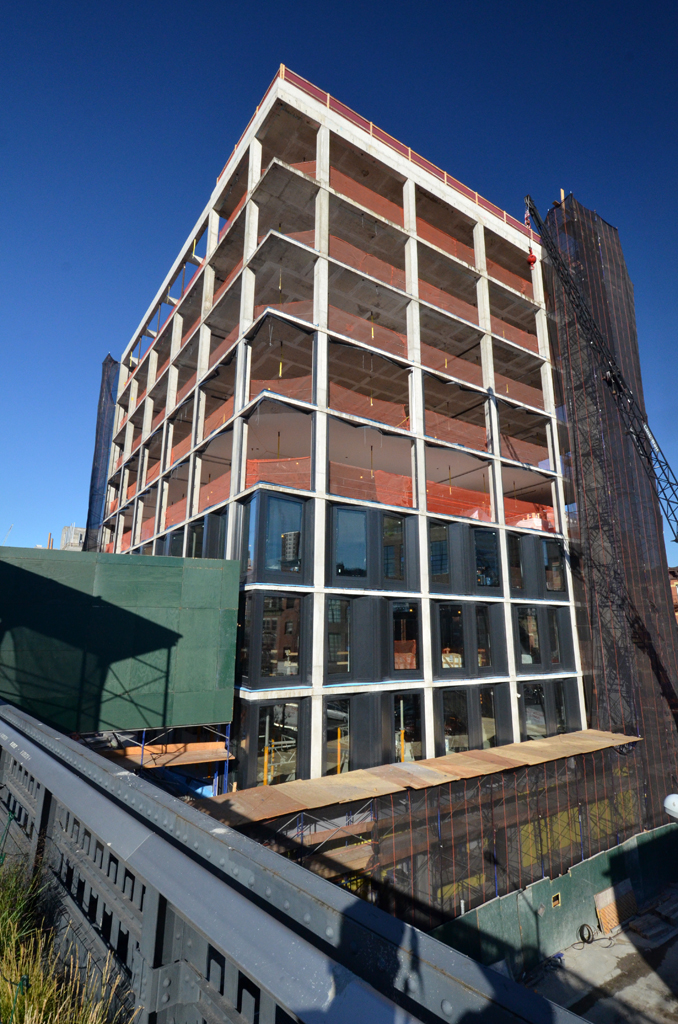 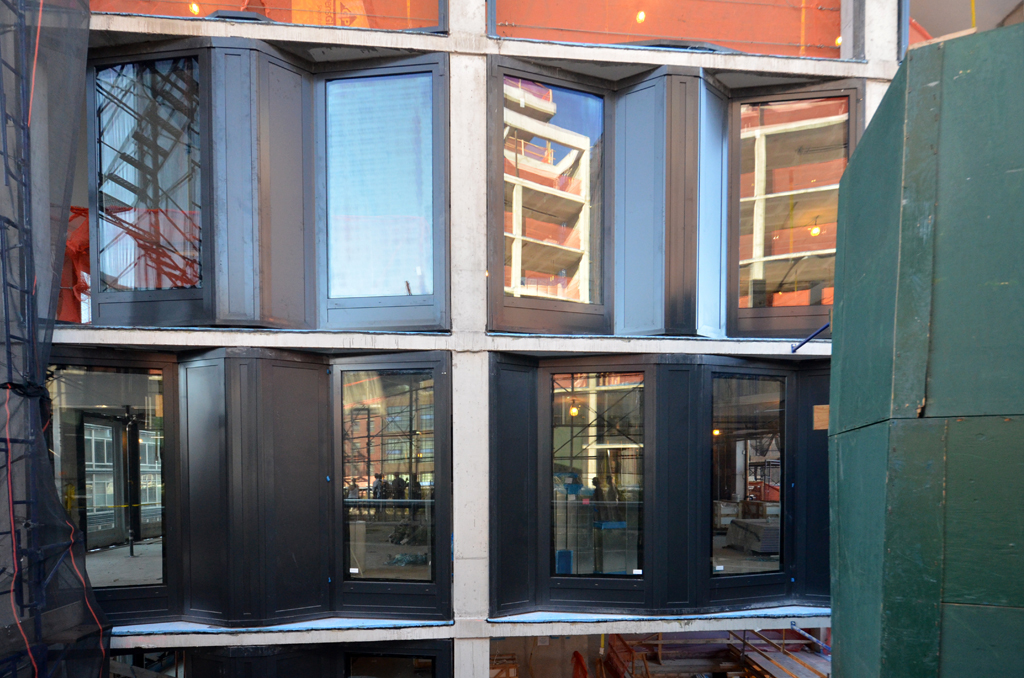 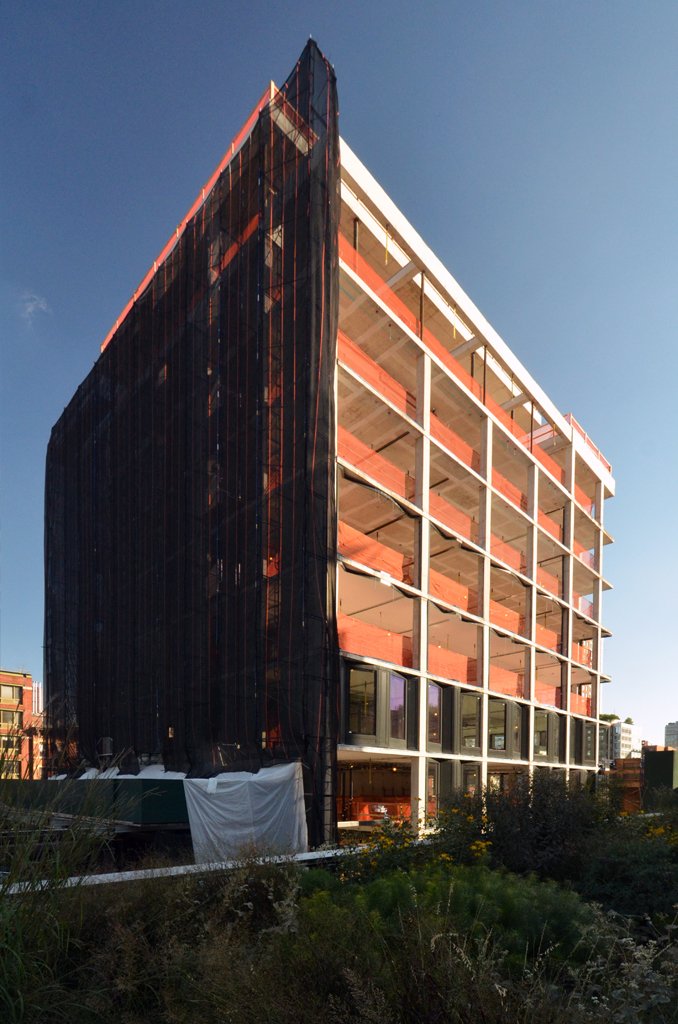 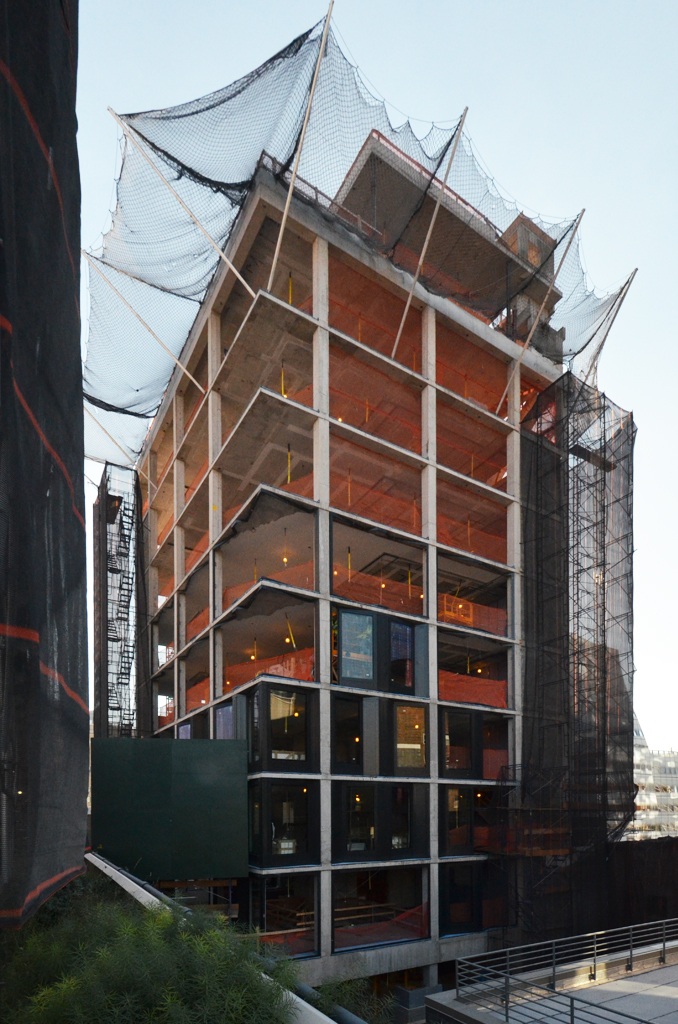 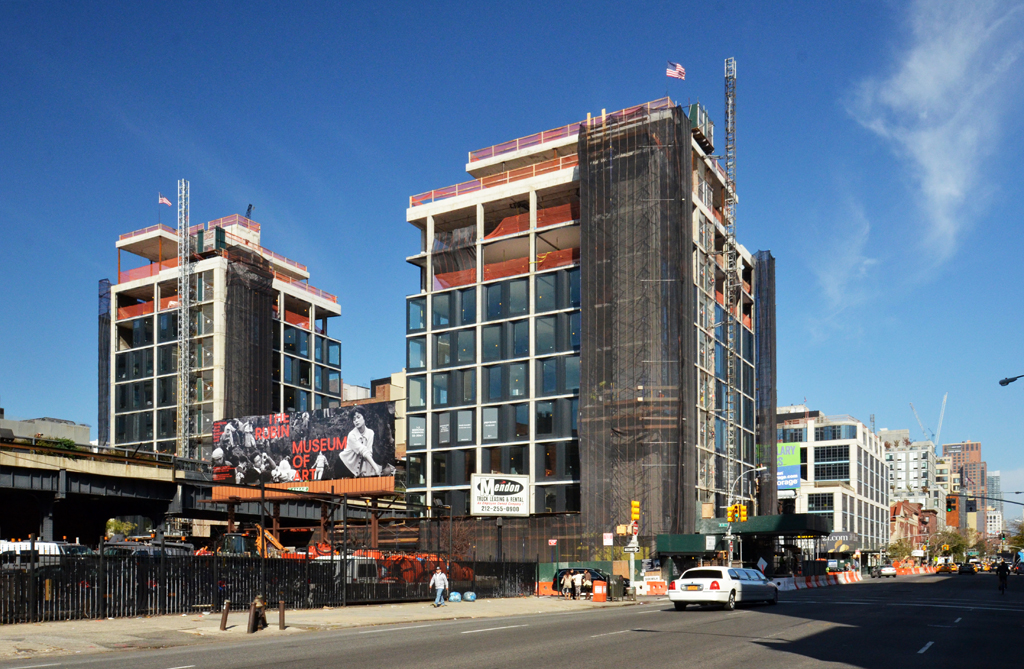 These have been complete for a while now.