as of now, there are no signs of this assemblage being combined with 405 Park Avenue

Manhattan’s GDSNY and Sweden’s Klövern purchased a two-story building at 407 Park Avenue for about $31 million.

At two stories tall, the building at 407 Park Avenue stands out for being short.

The buildings on either side of it are six or seven times taller. One of them, a 14-story, 29-unit cooperative at 417 Park Avenue, was sold for $184 million last year to two real estate firms planning a larger project on the site.

The 2017 Midtown East rezoning allows for 32,000 square feet at the address, which the new owners can combine with the 220,000 permitted next door to do a sizable office project, according to the publication.

YIMBY has the latest demolition permits filed for 409 Park Avenue in Midtown, Manhattan.

looks like this was a massing used to market the site prior to the purchase by GDSNY and Klovern. 407 Park has since been added to the assemblage. No news on a purchase of 405 Park. 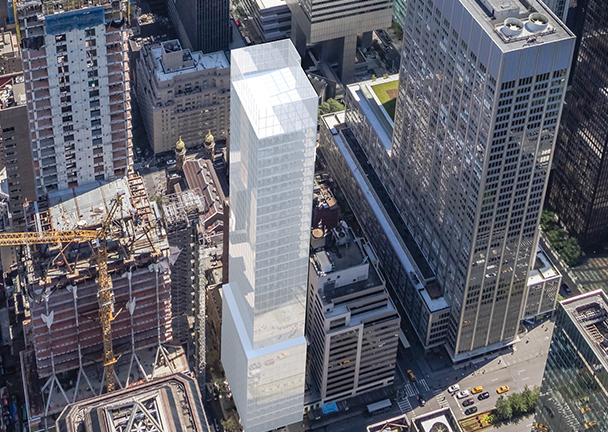 It would be a crime if these two assemblages aren’t combined. 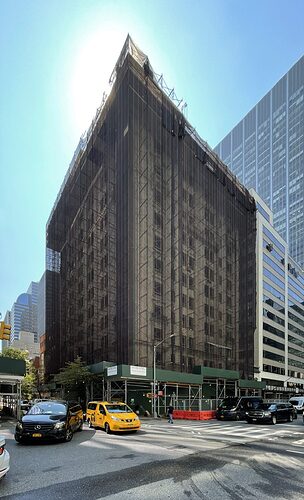 It will be the crime of the century if these developers don’t acquire 405 Park, and we get stuck with two lame, stubby buildings. 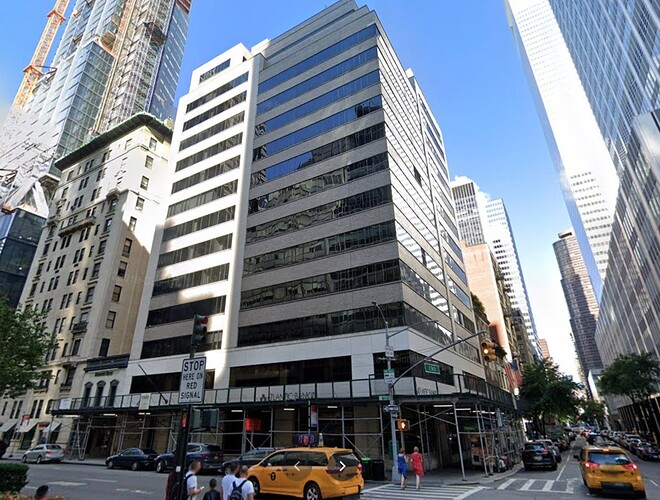 The Midtown office building will reportedly be rebuilt into a taller tower after owners purchased air rights from St. Patrick's Cathedral.

I walked past this building for six years and didn’t think it looked bad at all. Had some good older charm to it and there is a lot more that needs to go.

Curious, what happens to the residents in that building? Doubt it was rentals

This has come down fast. 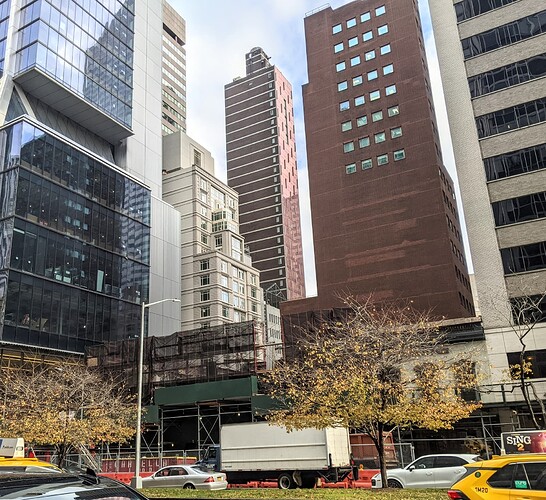 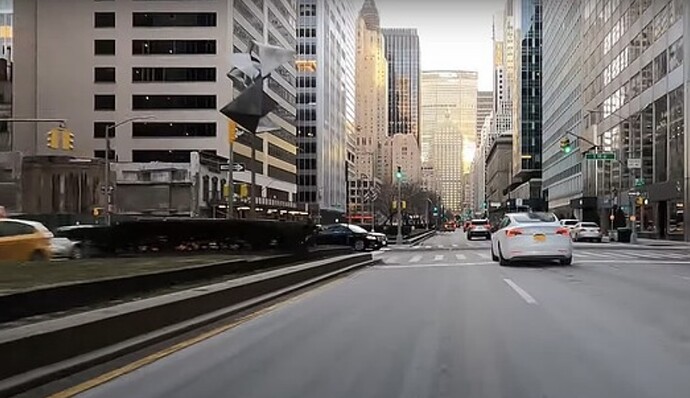 Great news. Hopefully this entire block will be redeveloped with a single trophy office tower.

agreed on the legalese, this is for all intents and purposes a publicly recorded draft and nothing solid, and since its from 2020 that’s probably not a good sign. But it does mean that the two parties are at least discussing a deal. The full demolition permit for 405 is more interesting, that means a change in plans. That was only supposed to be a 4 story addition plus a new curtainwall.

Further, their proposed “renovation” looked hideous. Thank God that this eyesore is coming down. 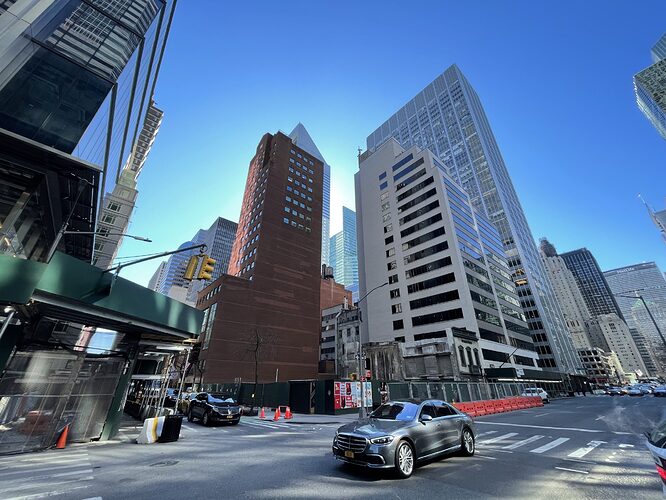 Demolition is complete at 417 Park Avenue, site of a 220,000-square-foot office tower from GDSNY and Klövern AB in Midtown East.

Doesn’t look like this ones gonna be combined with the 405 Park Avenue lot as some had hoped for and was suggested in the last update for 405. Excavation has already started for this tower. According to the floor area mentioned in the article, this one should be around 2/3 the size of 415 Madison Ave. 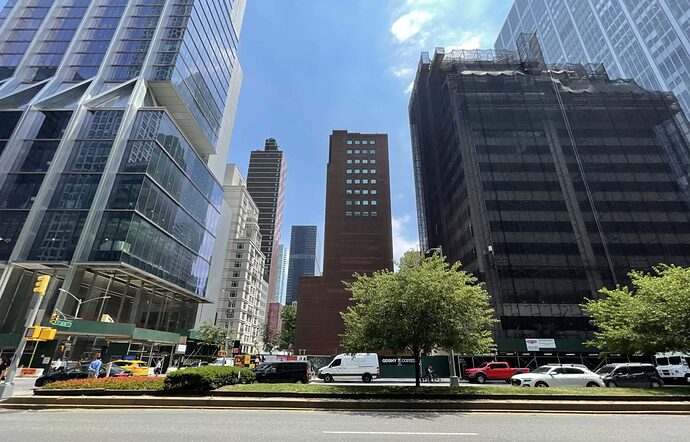 Excavation is set to begin at 417 Park Avenue, site of an office project from GDS Development and Klövern AB in Midtown East, Manhattan.

Can’t win them all, but maybe what midtown east needs right now indeed is a few high-rise fillers to come in and break up the trend of full-block monsters with massive floor plates.

It would be nice if this company built a limestone building with classical ornaments to replace the gem that they razed. I suspect that we’ll get a 400’ glass box though. 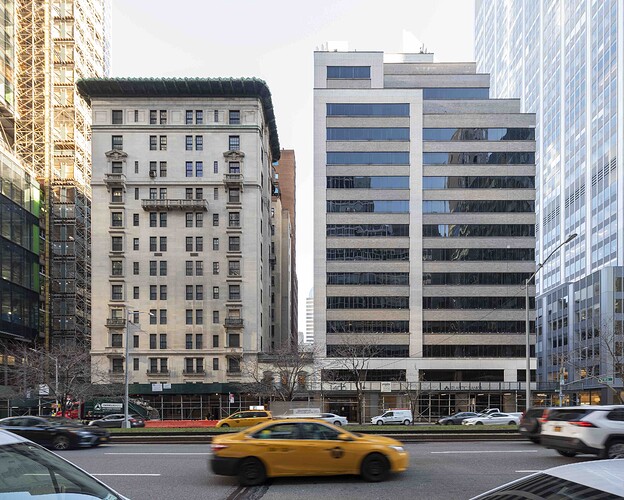 Corem of Sweden and GDSNY have paid $184 million for all 29 units at a Midtown East co-op building, paving the way for the partnership to take advantage of the neighborhood’s rezoning. The companies purchased all the apartments in 417 Park Avenue, a... 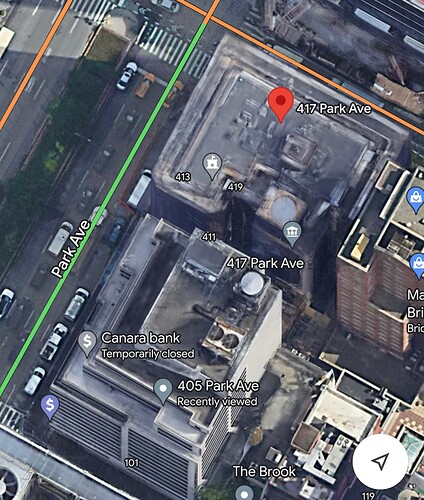 Since a NB permit has not been filed for 417, I think that there’s still hope that 405 will be incorporated into the site. It would be pure insanity not to do do. 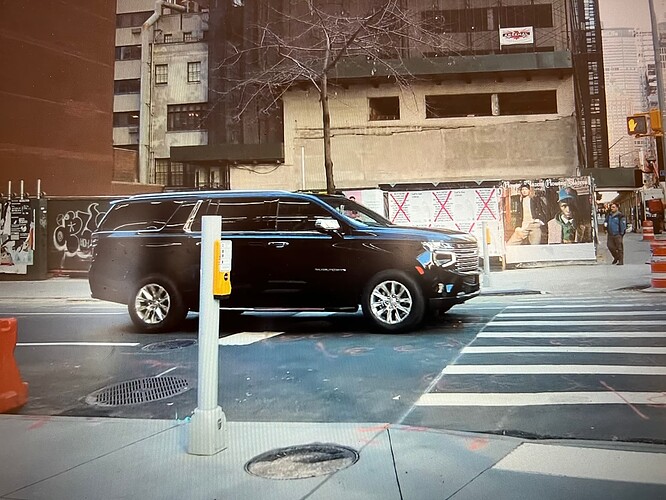