Two three-story buildings in the heart of Queens Plaza North are expected to be put on the market this week with an asking price of $18.1 million.

The two brick buildings—located at 41-21 and 41-23 29th Street– are tucked between two sites that are being developed into glitzy hotels. A Hilton Garden Inn is being constructed at 29-21 Queens Plaza North, while a Marriott Hotel is going up at 29-07 Queens Plaza North.

The two modest brick buildings are owned by Indian immigrant Lachman Rattu, who bought them in the late 1990s, after owning a deli in the Queens Plaza area for years. He got his start in the United States working as a delivery boy for a Greek restaurant in Queens Plaza in 1984.

Rattu had been running an employment agency called LIC Staffing Services outof one of the buildings–and an Indian restaurant, called Rocky’s Food, out of the other. He closed both businesses last year.

But Rattu has been the big beneficiary of the upswing in Long Island City neighborhood—as well as the massive zoning changes.

When he bought the two buildings for less than $1 million (with a combined site area of 2,727), the zoning on the sites permitted a floor area ratio of 5.0.

However, the area continued to get up-zoned and became part of the Long Island City special district, according to Tom Winter, of Tom Winter Architect, who is working on behalf of Rattu. “The FAR is now 12, and he is able to build a zoning floor area of 32,724 sqf—up from 13,635 sqf. [when he bought it].”

“We believe the property is best suited for a hotel developer,” said Steven Christmann, a real estate broker with Sotheby’s International, who is selling the property. ”We are in an area where there are several international hotels and next to the Hilton and Marriott developments,” he said.

Rendering of possible hotel for site

is this the same site? Market slowdown be damned, Long Island City continues to pump out new projects faster than pretty much any neighborhood in the country. Now with the I dont think it is the same project or same site. Seems that these are 2 separate lots that are close but not directly next to each other even. The 41-05 should probably get its own thread. Prelim render looks good though.

after a quick google maps lookup, they are right down the street from each other. It seems something is actually being built here though? p.s., i didnt know the forums had this feature. cool.

That is the Hilton and courtyard Marriot that was finished a while ago. Google street view is often very outdated.

Ah, I see now. I don’t visit often so I’m not too familiar with the cartography of LIC. Well, no news on this project but at least there’s another one down the road to look forward to.

Lenas coffee shop is shuttered as of a few days ago 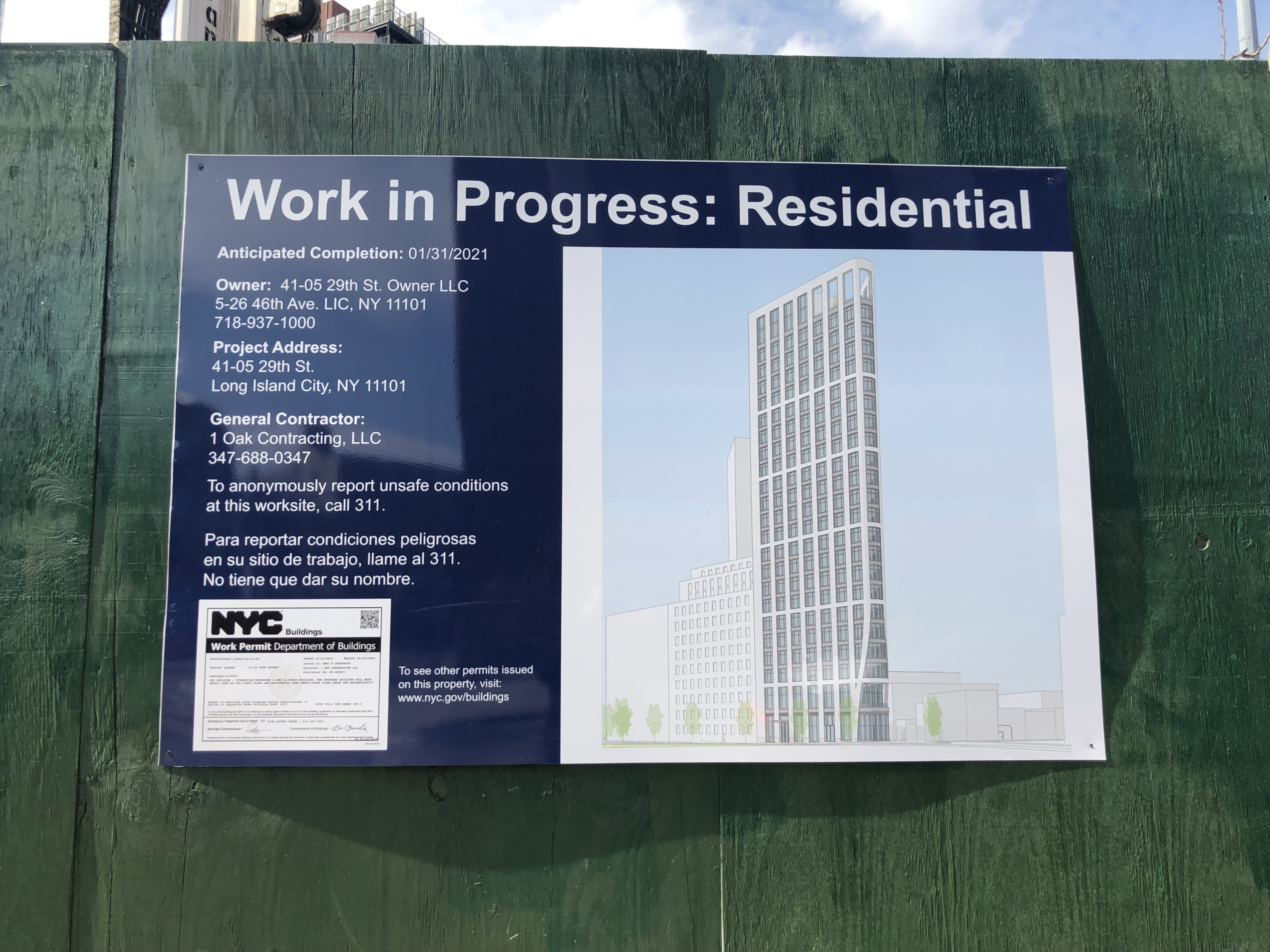 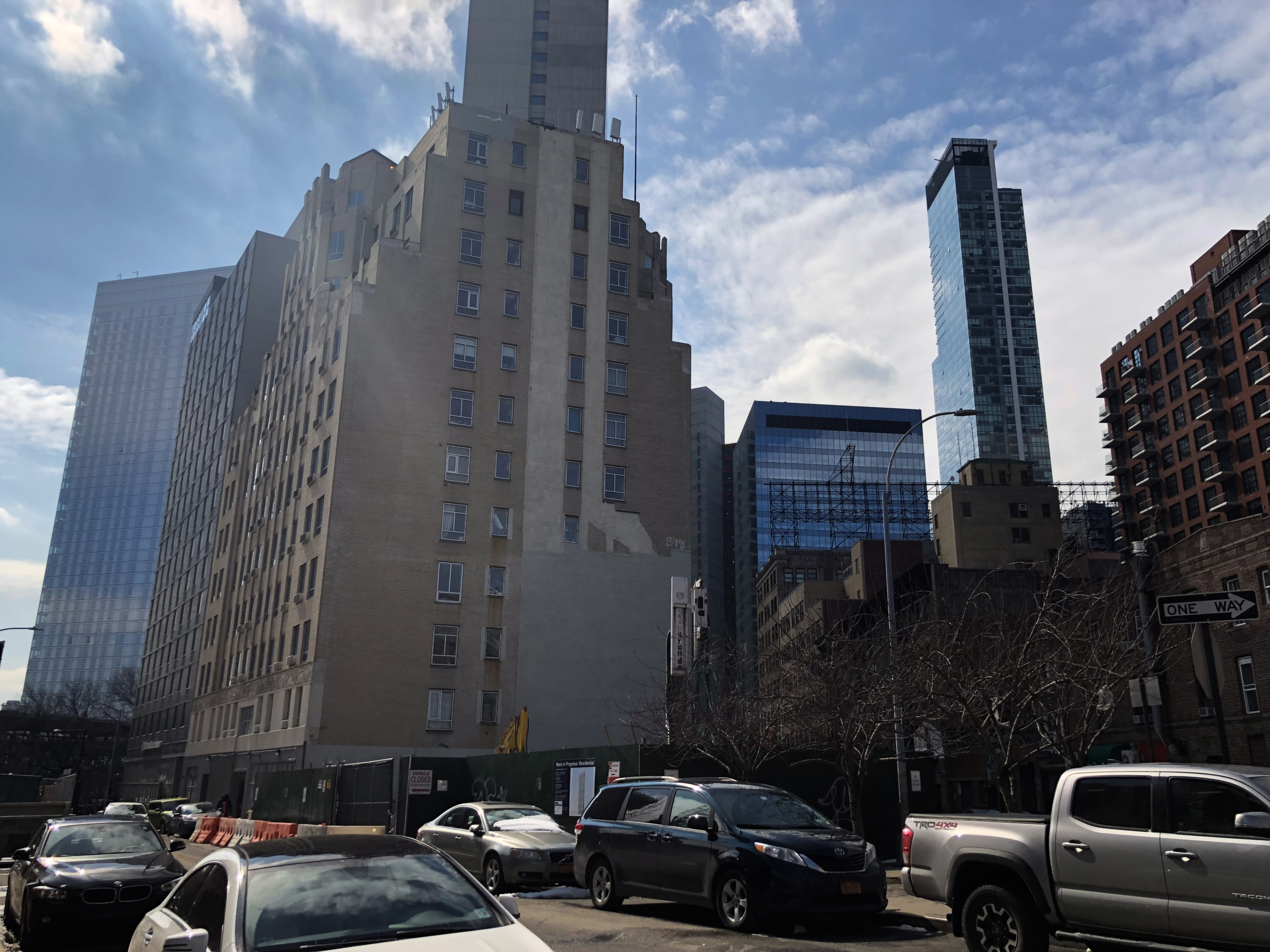