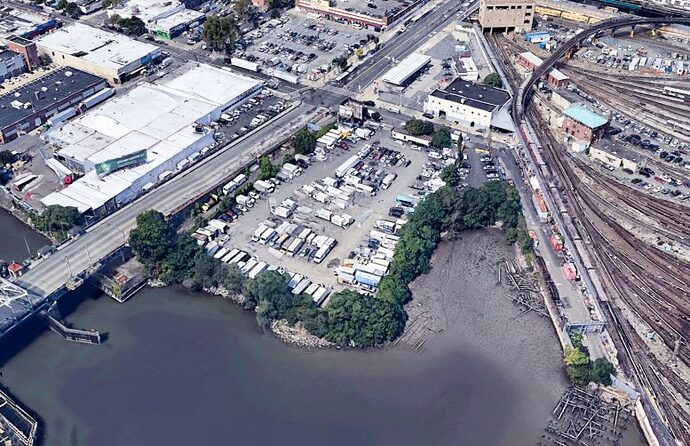 Permits have been pre-filed for a thirty-story mixed-use building at the waterside 3875 9th Avenue in Inwood, Manhattan. The site is two blocks away from the 207th Street subway station, serviced by the 1 train, and four blocks from the 207th Street subway station, end of the line for the A trains. Maddd Equities is listed as behind the applications.

The neighborhood has been largely devoid of new development and has often been considered the last refuge of affordable housing in Manhattan. This proposal comes after the City Council voted to approve the rezoning of the neighborhood, which faced heated resistance from local NIMBYs.

The 295-foot tall structure will yield 600,000 square feet, with over half a million square feet dedicated to residential use, and 65,000 square feet for commercial-retail use. 614 apartment units will be created, averaging 840 square feet apiece, indicating rentals. An estimated twenty percent of all units will likely be let as affordable.

The building will include a lobby, a 100-car garage, storage for 308 bicycles, and a recreation room on the top floor.

Aufgang Architects are listed as responsible for the design.

The lot is currently vacant, meaning construction can start as soon as permits are approved. The estimated completion date has not been announced.

On a side note, this project is quite significant, and a benchmark for what the rezoning that was recently implemented may yield. Inwood has a lot of potential to add much needed units.

For real, the article didn’t even mention the MNR station right over the bridge. I’ve always hoped the Harlem river will look like the Chicago river in another 100 years or so 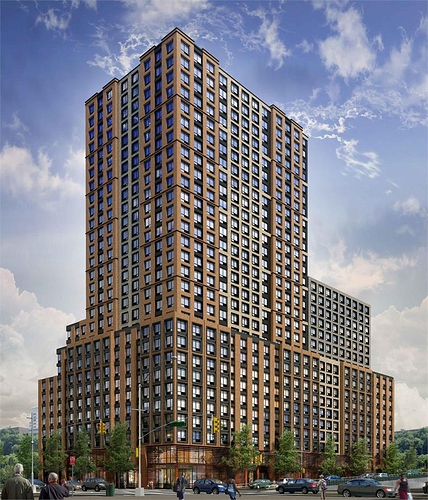 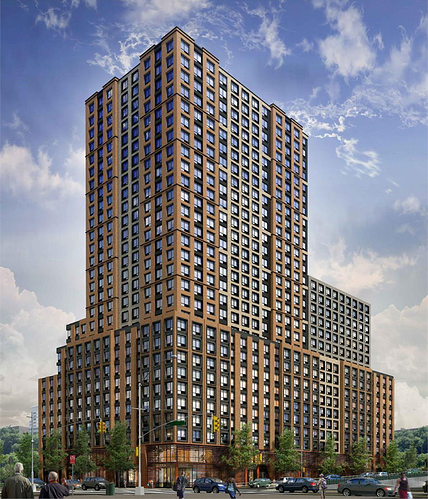 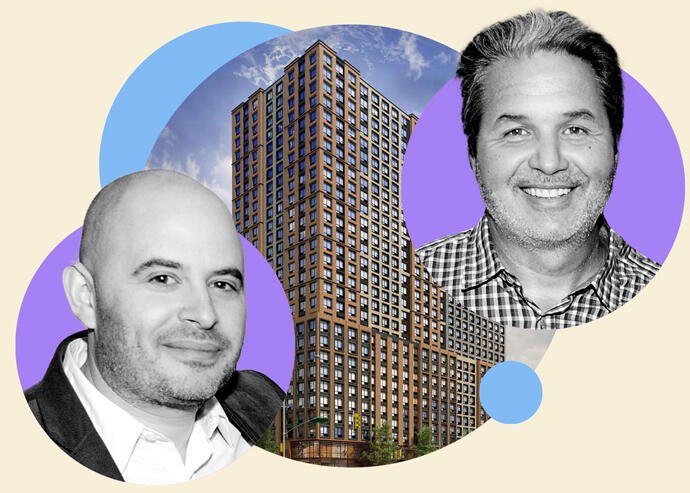 The plans call for two towers of completely affordable housing at 373 West 207th Street, along with 60,000 square feet of commercial space.

This rendering is more curvilinear: 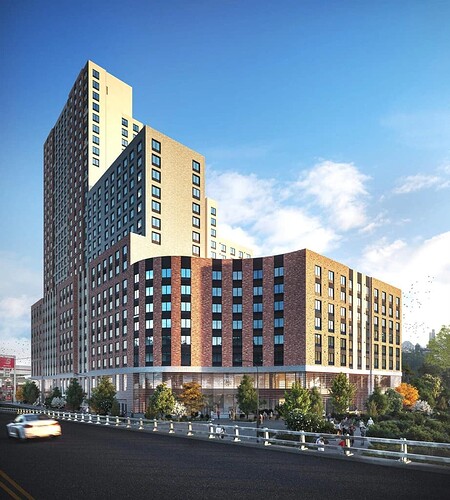 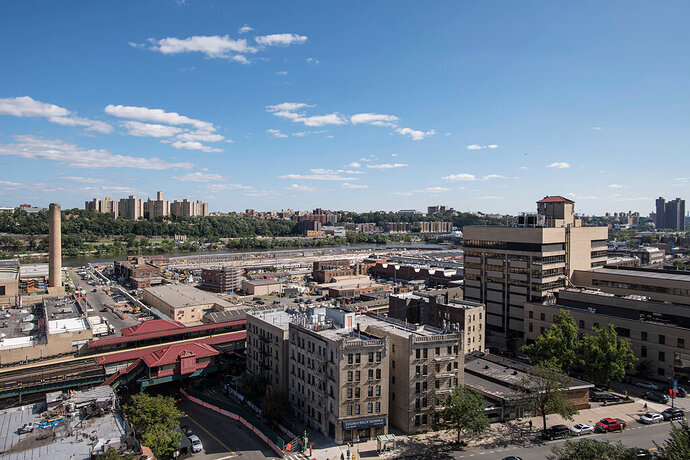 Taller buildings are going up, but, so far, developers are making good on their promises to bring affordable housing to the neighborhood.

And the old Pathmark across the road is being demolished to make way for a 690-unit development.

Full demolition permits have been filed for 488 West 207th Street in Inwood, Manhattan.

One block south of here 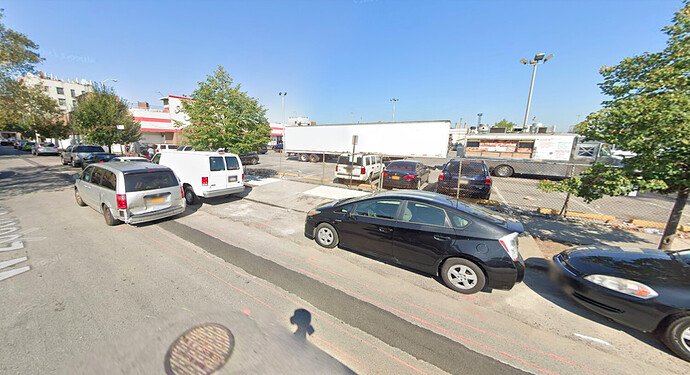 YIMBY has the latest permits filed for a 14-story mixed-use building at 407 West 206th Street in Inwood, Manhattan.

Across the street from here 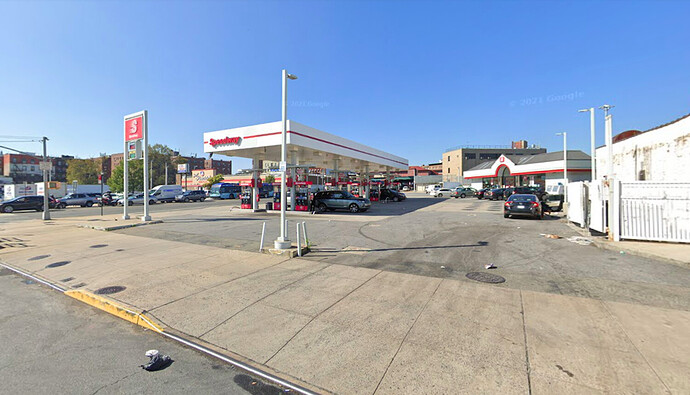 YIMBY has the latest permits filed for a 17-story mixed-use building at 3880 Ninth Avenue in Inwood, Manhattan.