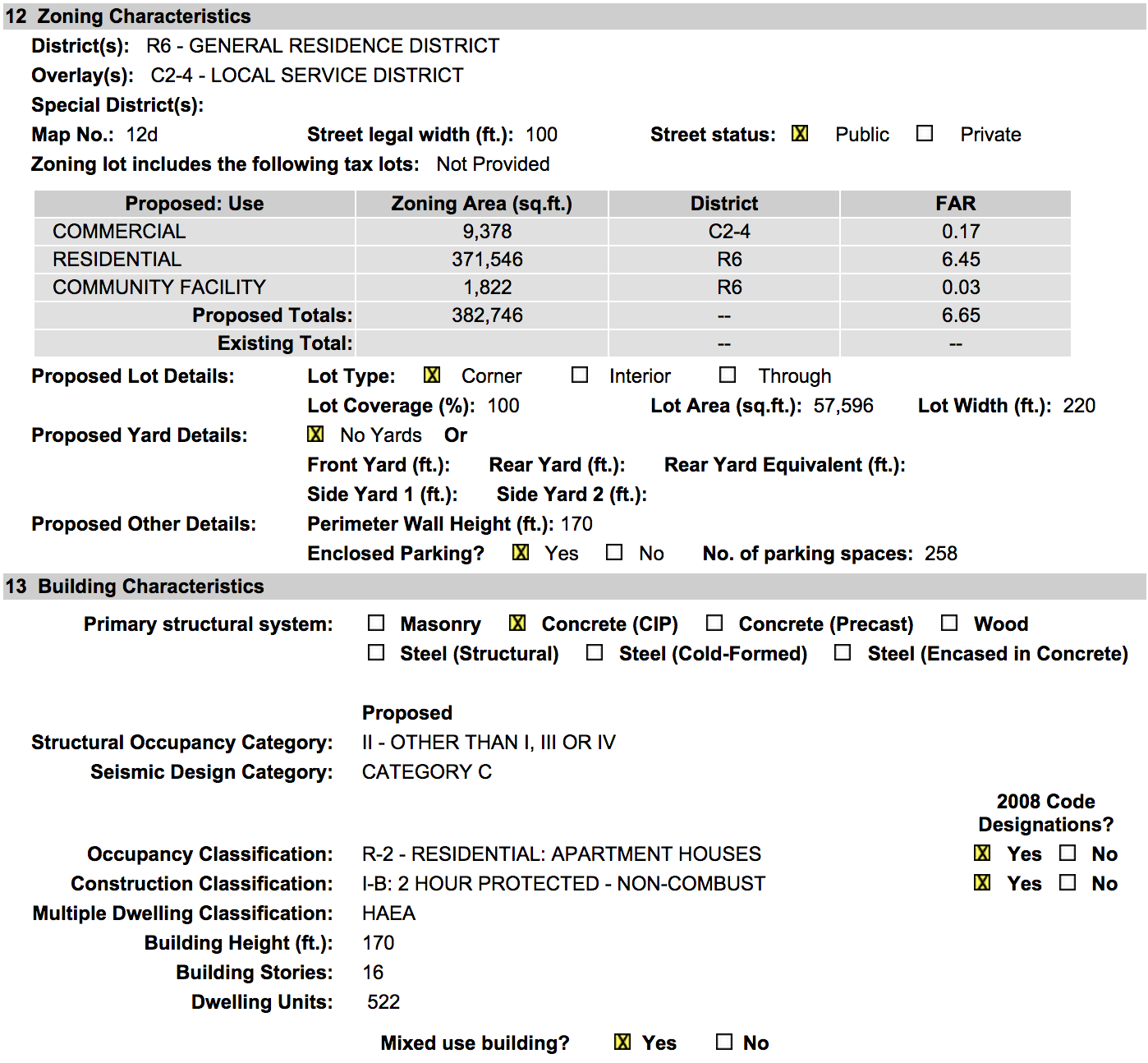 A Brooklyn developer will announce Monday that construction workers have sunk a shovel into the ground on the Williamsburg waterfront for the first of five buildings destined to open at the site of the Domino Sugar refinery, dormant since 2004.

It’s a day that just a year ago seemed like it might never come.
Back then, Jed Walentas, the co-head of Two Trees Management, clashed with the de Blasio administration over its demands for more affordable housing on the site, before ultimately agreeing to add another 40 such units to the 660 already planned. But the breakthrough came only after negotiations nearly collapsed. Later, Mr. Walentas and his father, David, publicly accused city officials of overplaying their hand at the bargaining table and risking derailing the entire project. Now, however, those disputes have been largely forgotten.

“Certainly we said things to the newspaper we shouldn’t have said as an organization, and I think both sides probably think they could have conducted themselves better—we certainly do,” Mr. Walentas said in an interview with Crain’s. “But we have a good relationship with City Hall and the mayor’s office, and like any relationship, sometimes you do things you wish you hadn’t, but you move on and go forward.”

Since then, the two sides have shifted gears and are now working in relative harmony, as evinced by the 500-unit rental building soon to rise on the inland side of Kent Avenue. The 16-story, SHoP ­Architects-designed tower, with a large cutout in the middle, will include 105 apartments for low-­income residents, plus ground-floor retail space. It is scheduled to open in two years.

Can’t wait for the larger component in the Domino development to rise. The impact will be profound. 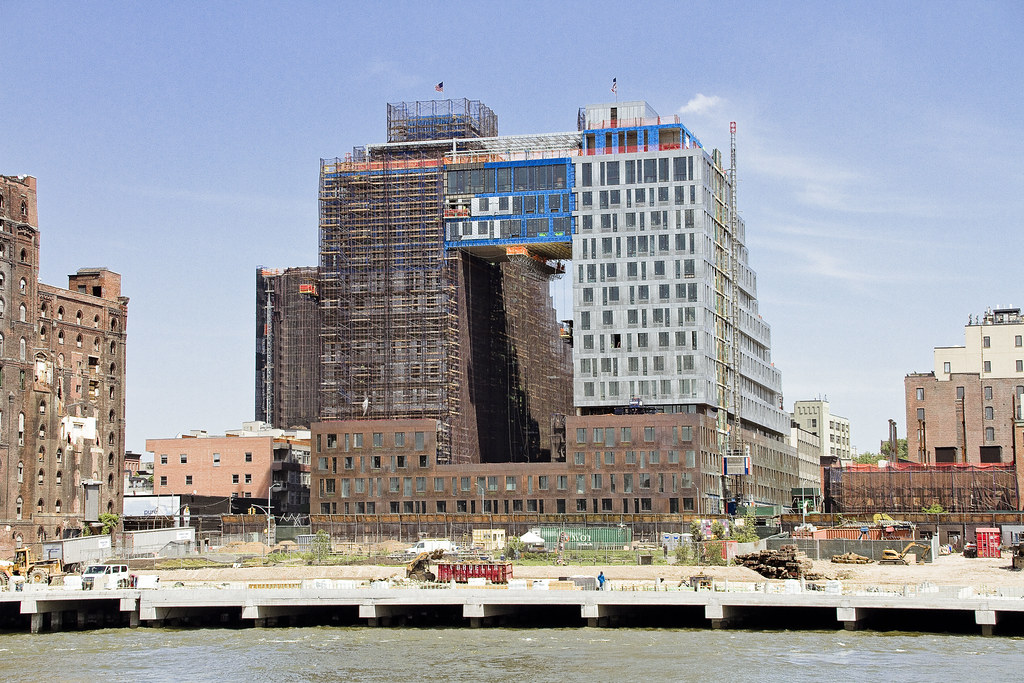 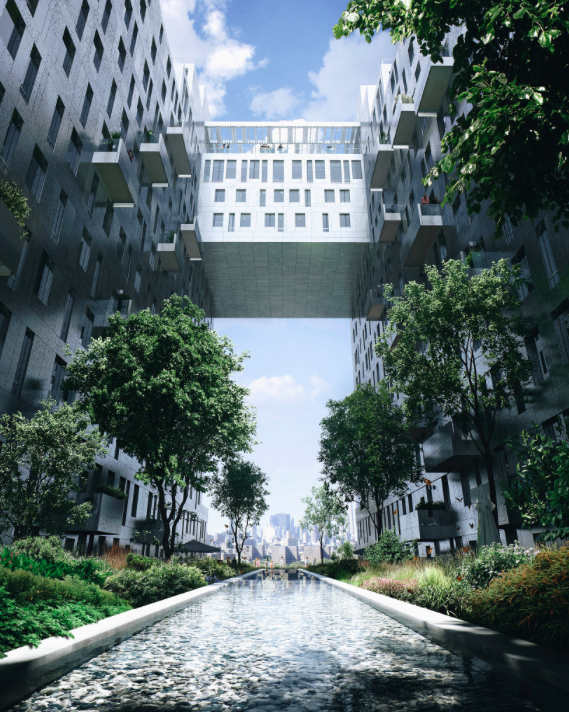 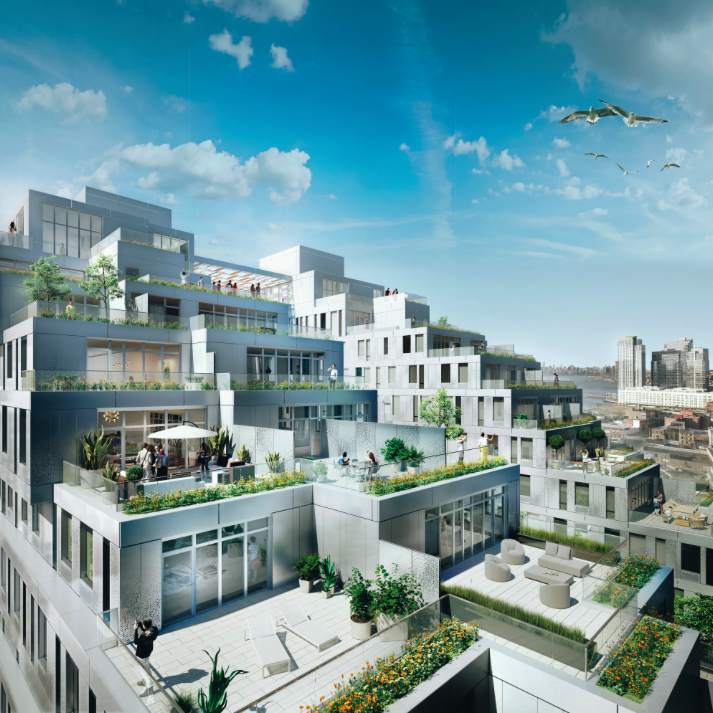 Get a peek at a couple of the forthcoming rental building’s amenities. 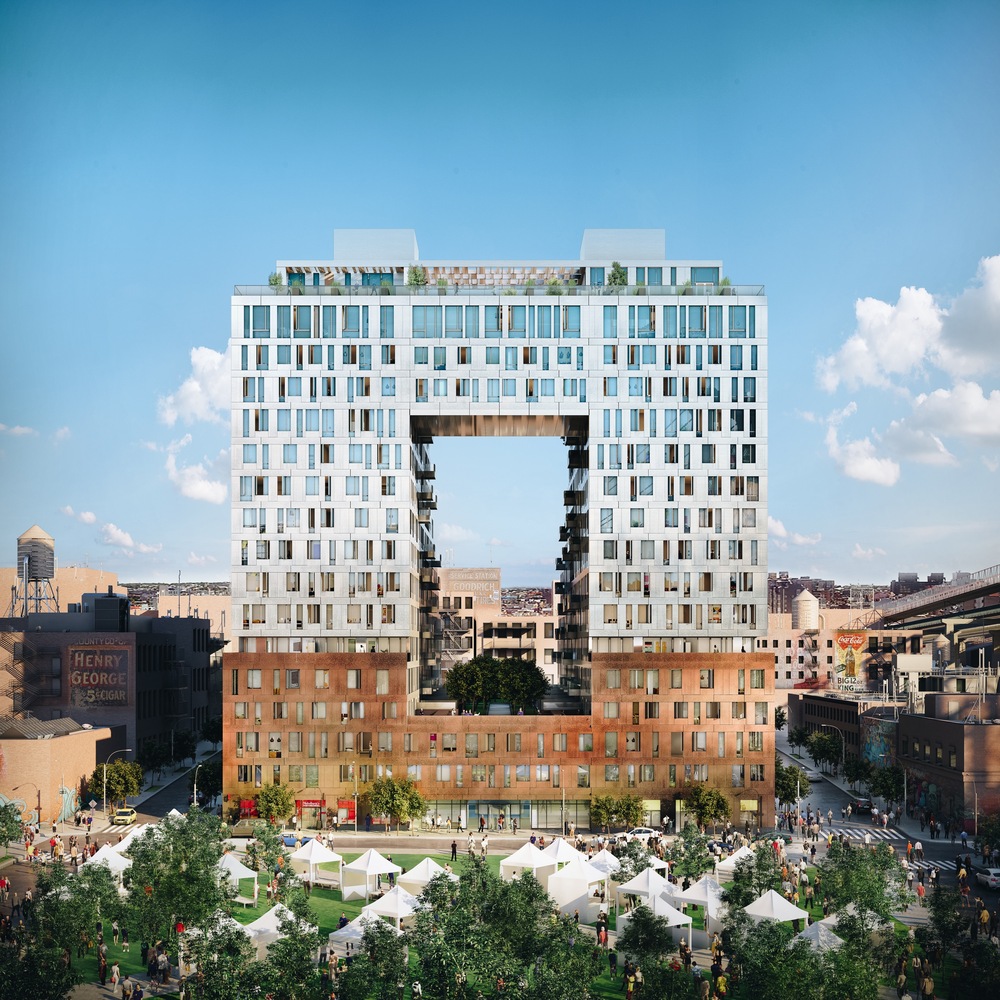 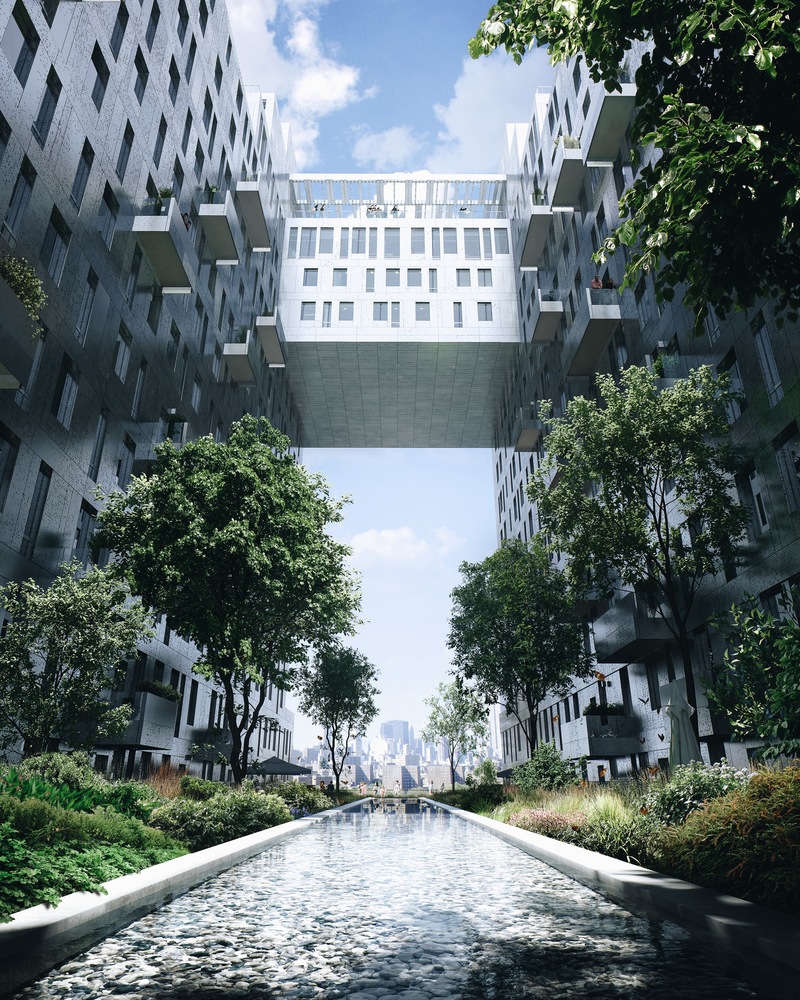 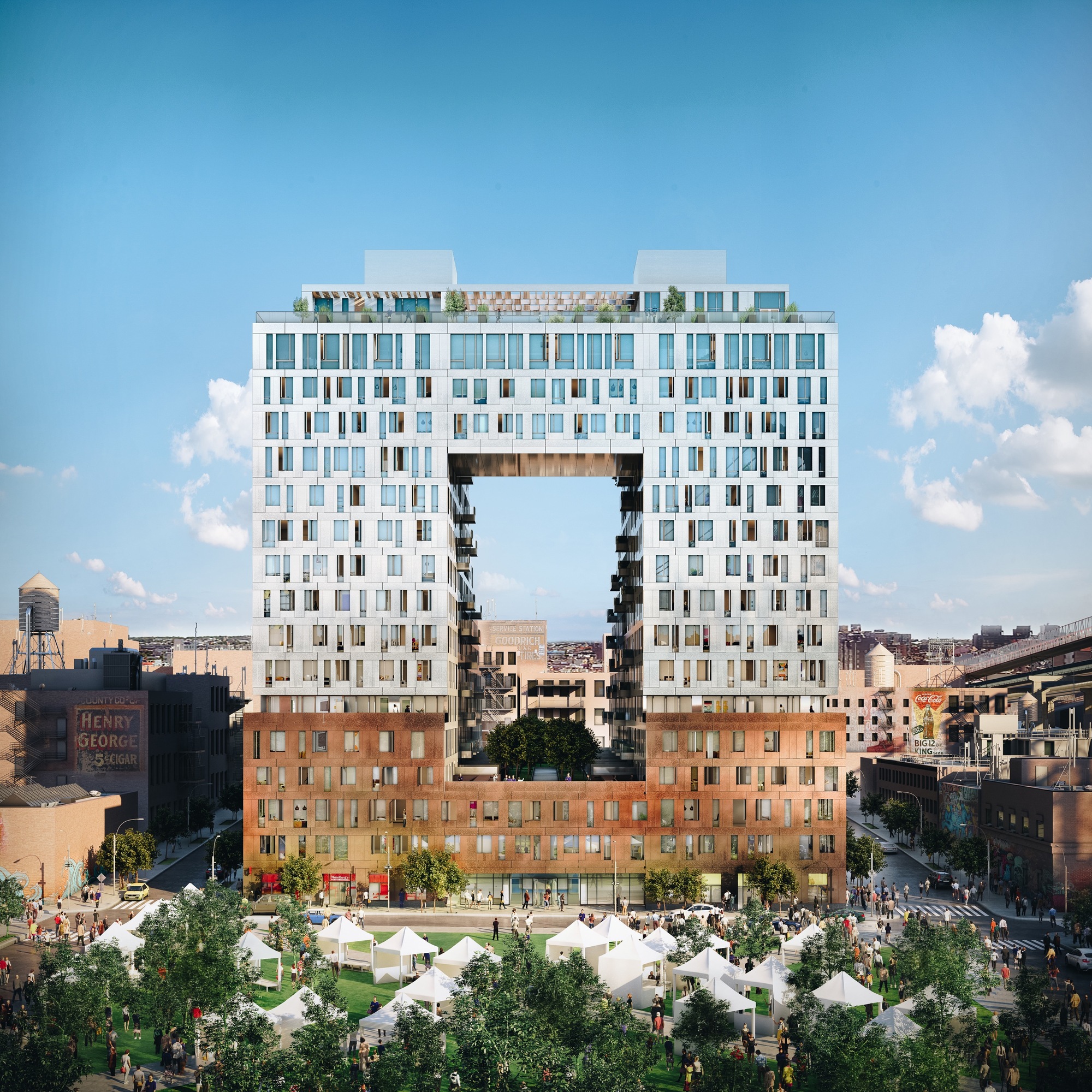 Development on the site of the former Domino Sugar factory in Williamsburg, Brooklyn is moving straight along, with today marking the launch of... 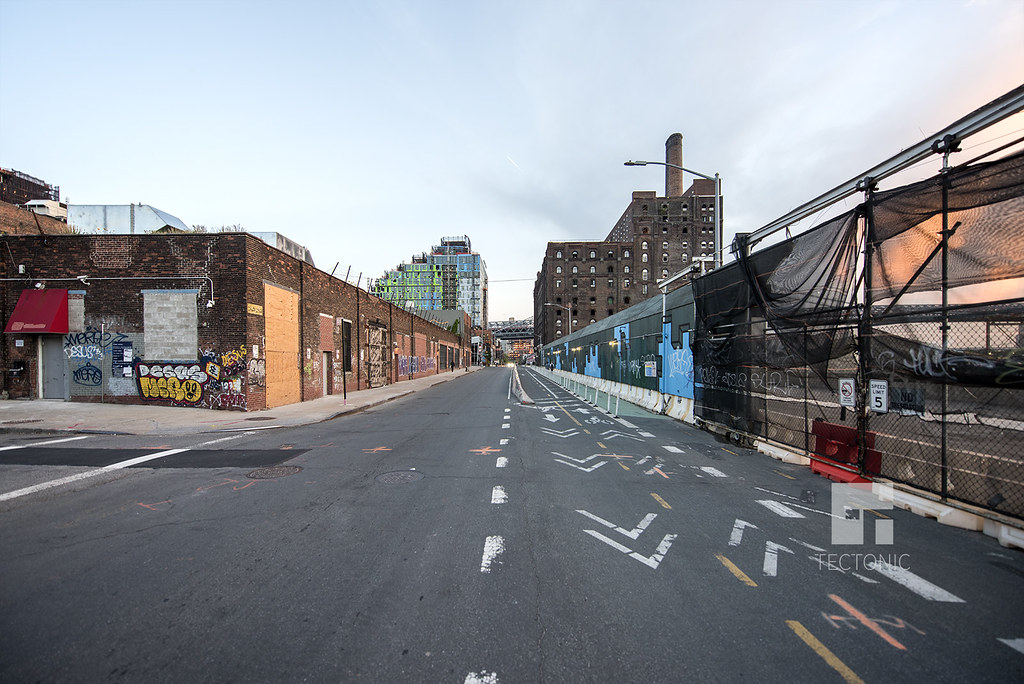 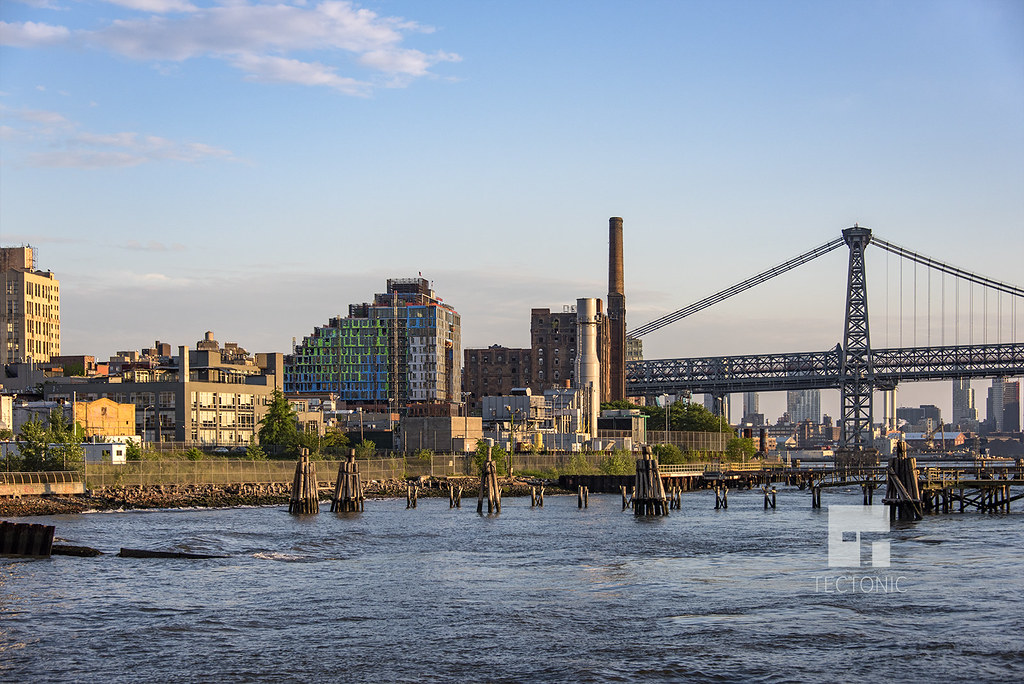 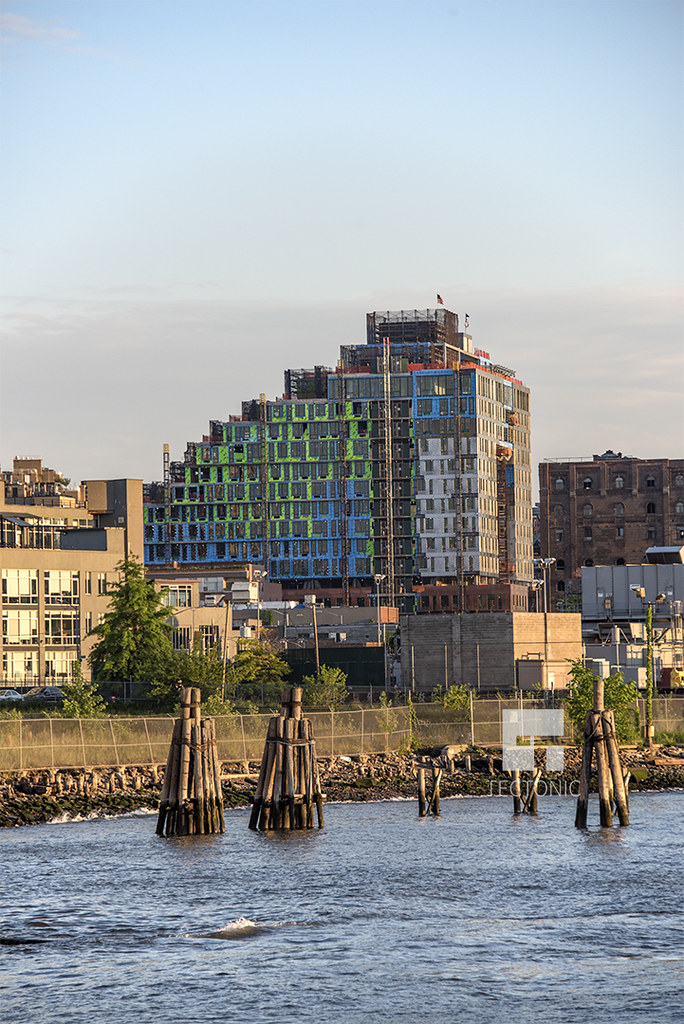 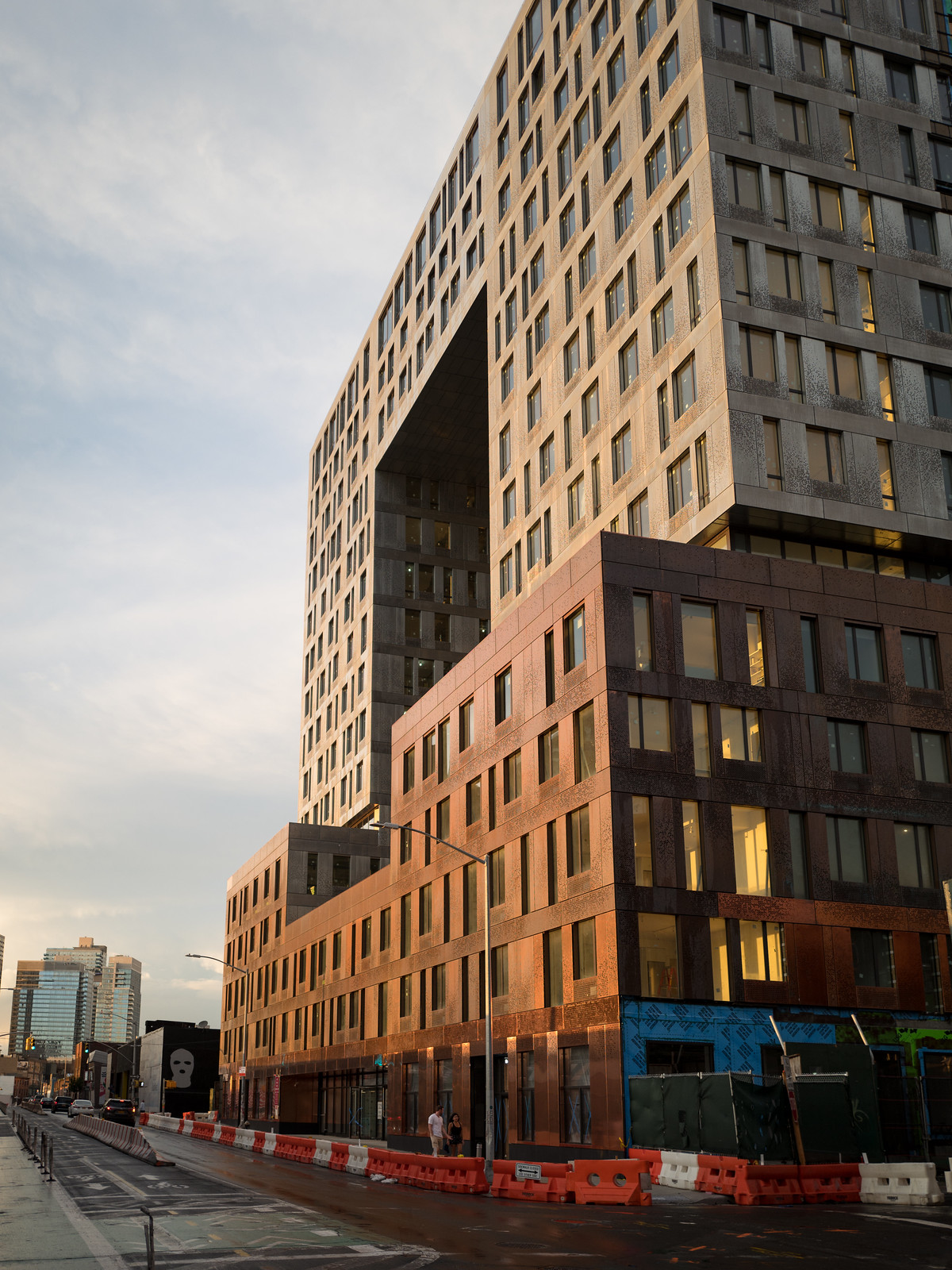 Another landmark for NYC!!!

Glad to hear mekelburgs is going in here. That place is awesome.

Tec- i think the original is close to your neighborhood. You ever been?

My neighborhood? Never heard of it.