Excavation has begun for the BAM South tower in Fort Greene, next to Downtown Brooklyn, and on-site machinery is slowly descending below street level; the site’s developer is Two Trees, and the design architect is Enqrique Norten, of TEN Arquitectos. Ismael Leyva is the architect of record, and the project’s address is 286 Ashland Place.

BAM South will stand 32 stories tall, and the building will have 384 residences, 20% of which will be designated as ‘affordable’. The tower will also have a 21,928 square foot retail component, and 45,148 square feet of cultural space, which will include a library, cinemas, and a dance studio — keeping the scheme in character with other BAM developments in the neighborhood.

The BAM-led renaissance of the vicinity is kicking into high gear, and the plans for 286 Ashland Place will further push the revitalization of Fort Greene and Downtown Brooklyn. Integrating so many amenities lends BAM developments significantly more vibrancy than traditional new towers, as the cultural elements add vitality that retail alone is unable to create.

The design for 286 Ashland Place is also stellar, and Ten Arquitectos’ plan for the site offers an atypical — and beneficial — take on the tower/podium dynamic. Instead of isolating the space above the base from pedestrian traffic, a plaza will surround the tower’s intersection with the street, then gradually rise upwards above the retail component, turning the roof of the ‘podium’ into an active urban space.

Completion of 286 Ashland Place is expected in August of 2016.

The new images give a better idea of the skyscraper’s impact on the Downtown Brooklyn skyline, and it will be significant, rivaling the nearby Williamsburg Savings Bank Tower. Luckily 286 Ashland Place will be quite attractive, complementing its future neighbors with TEN Arquitectos’ innovative and contemporary take on high-rise design.

In terms of scope, BAM South will stand 32 stories tall, and the building will have 384 residences, 20% of which will be designated as ‘affordable’. 286 Ashland Place will also have a 21,928 square foot retail component, 45,148 square feet of cultural space, and an extensive outdoor component, illustrated in the renderings from Grain.

While the building’s impact on the skyline will be relatively significant, the plans for the base of the tower are even more impressive, and promise to activate a slice of Downtown Brooklyn with elevated public space, providing an additional avenue for pedestrian traffic beyond the current plane. Grain’s first glimpse at the landscaping is also promising, with flowerbeds and grasses comparing to arrangements along The High Line.

Completion of 286 Ashland Place is expected in August of 2016, and excavation for the tower is now underway.

Checking in at BAM South 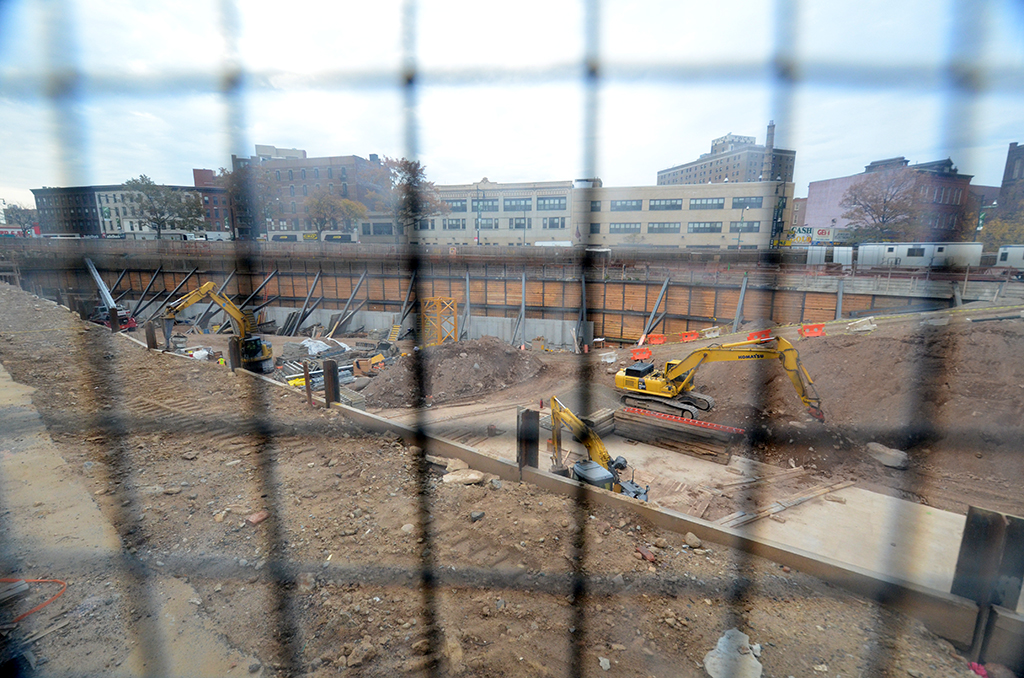 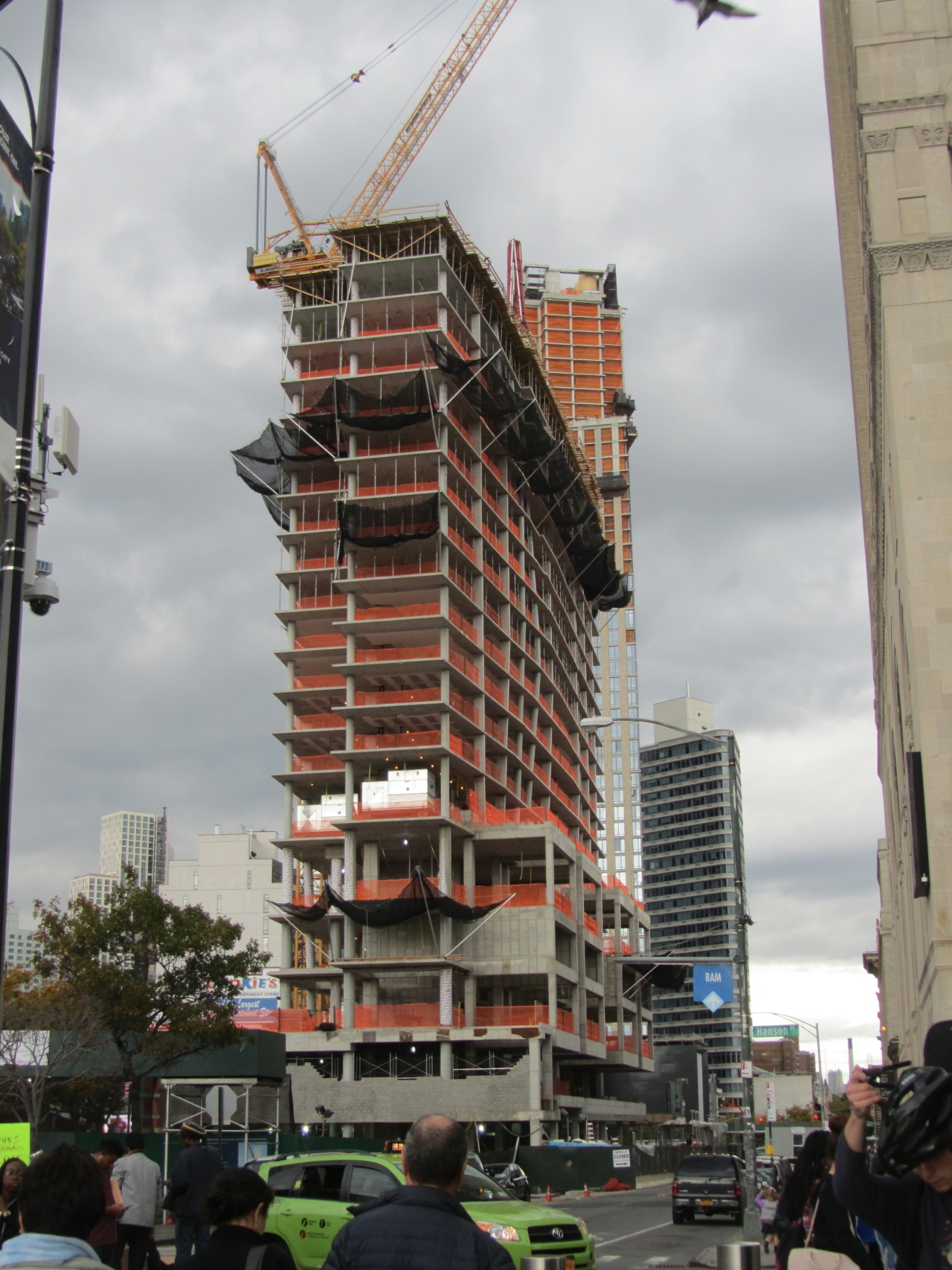 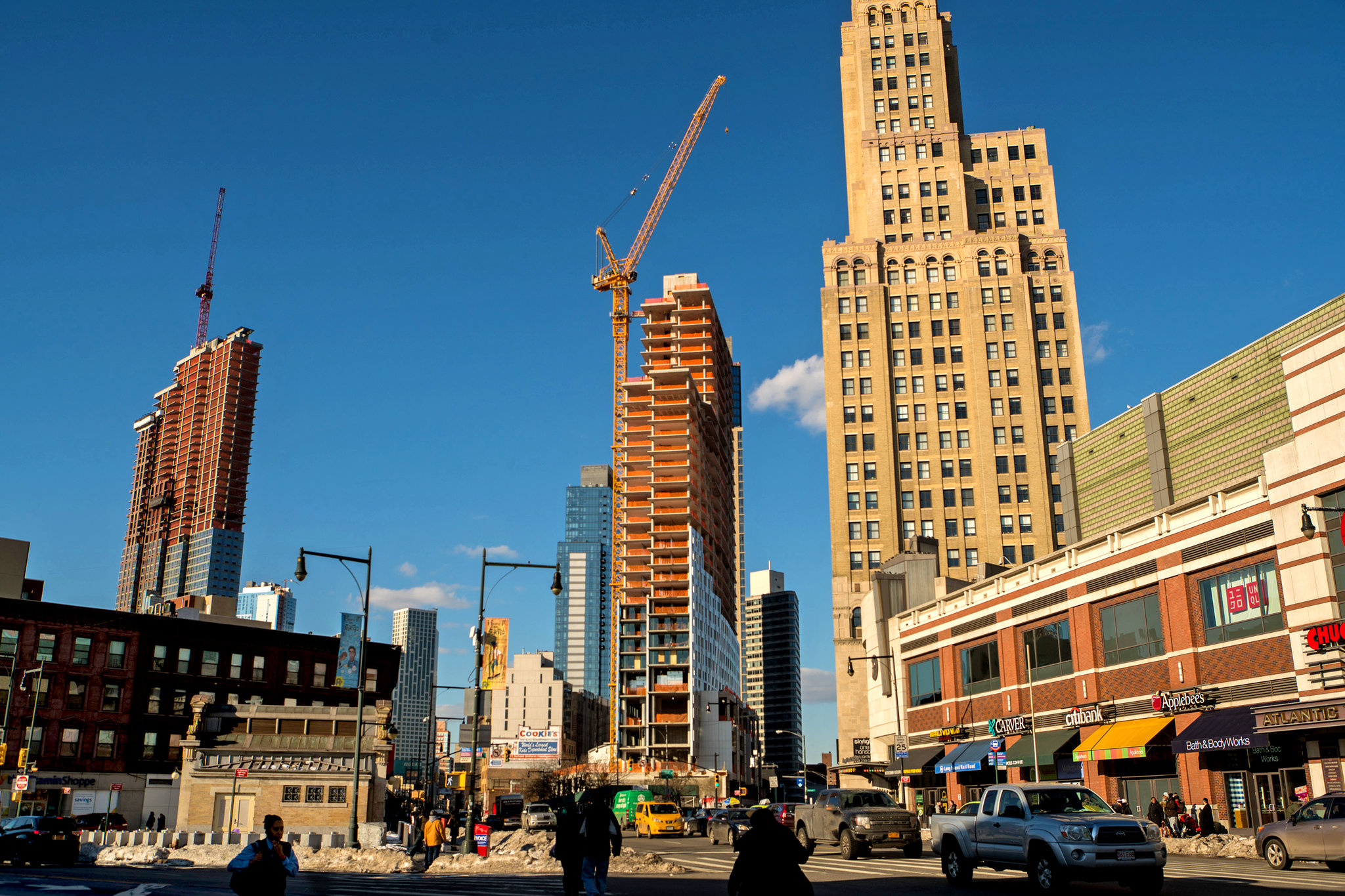 This is looking phenomenal – definitely one of the more attractive high-rises to go up in the DoBro boom! If not the most attractive.

This has been renamed to 300 Ashland Palce 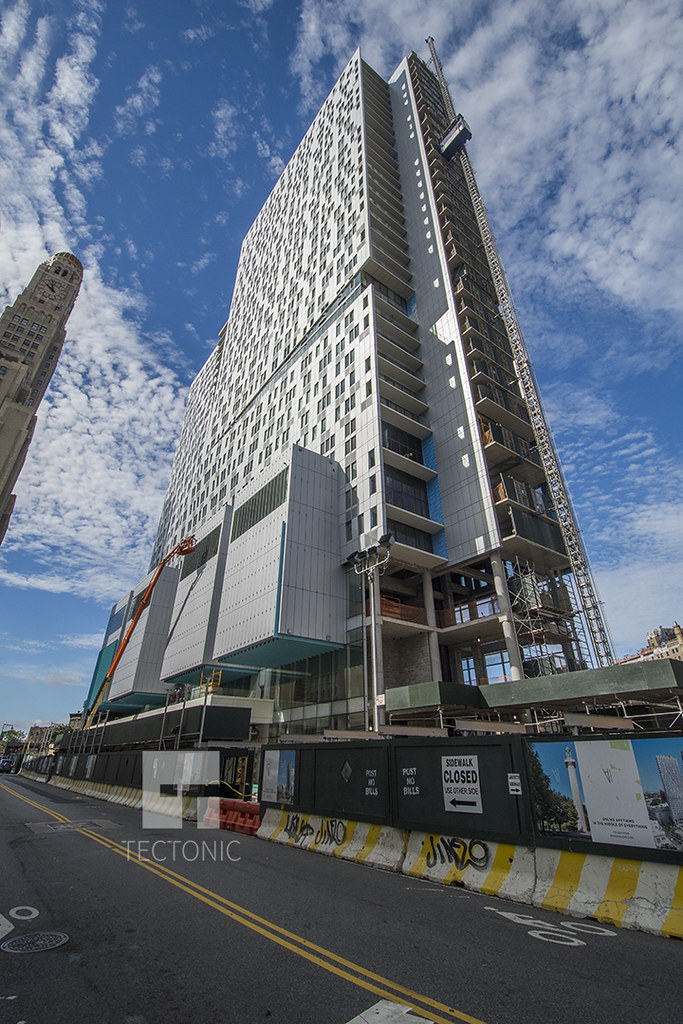 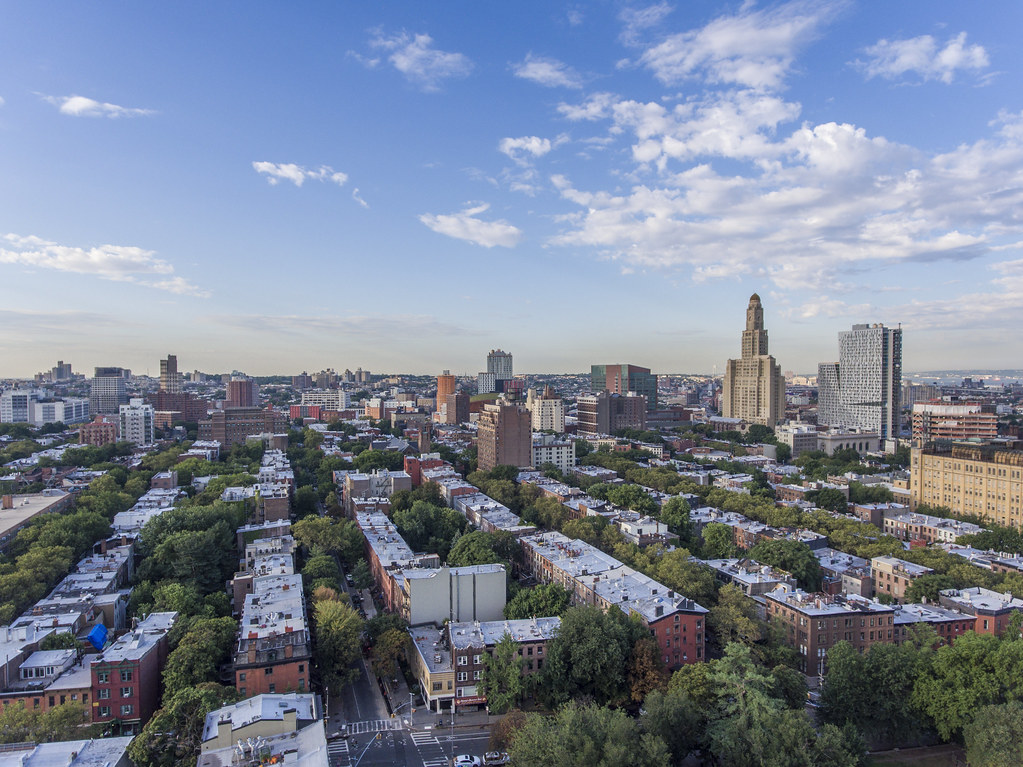 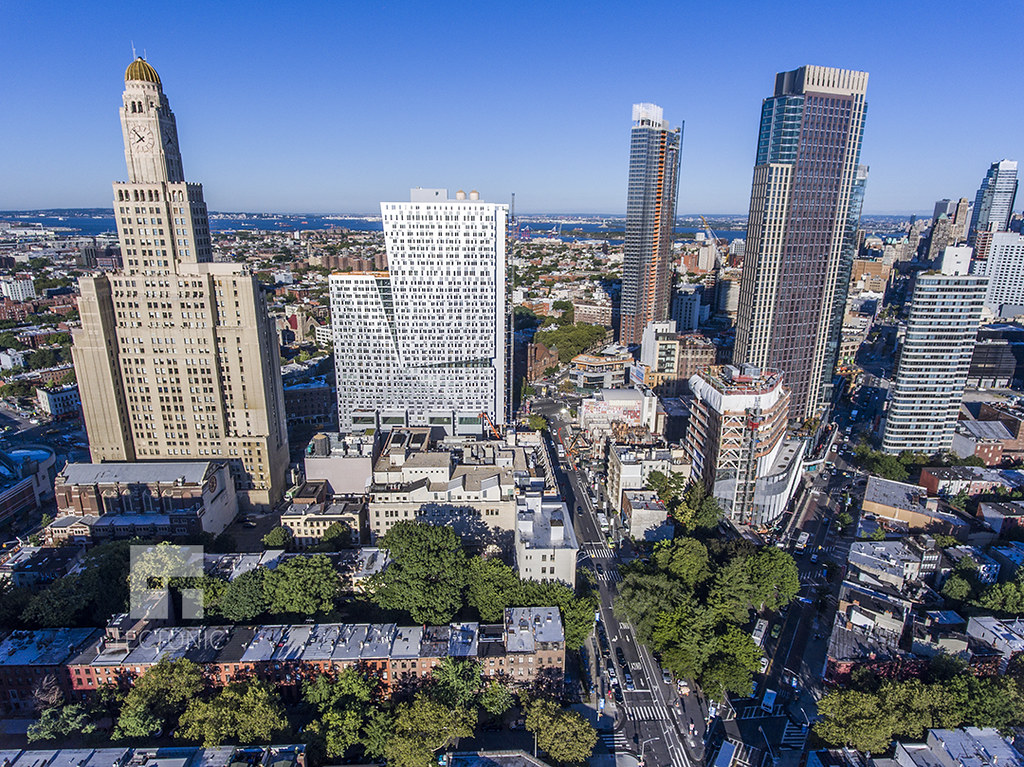 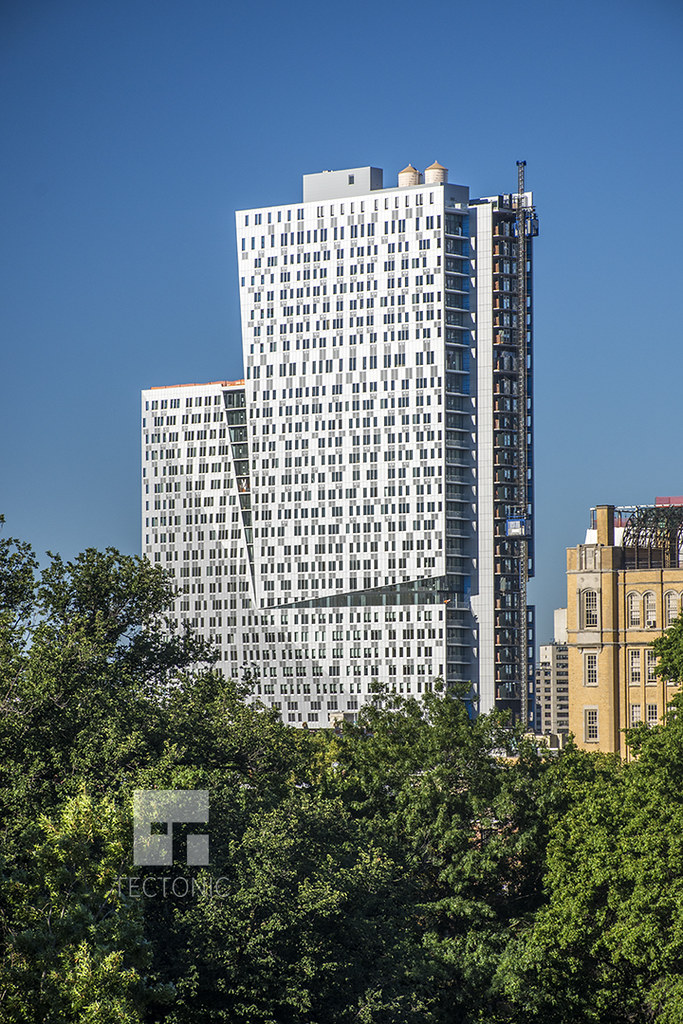 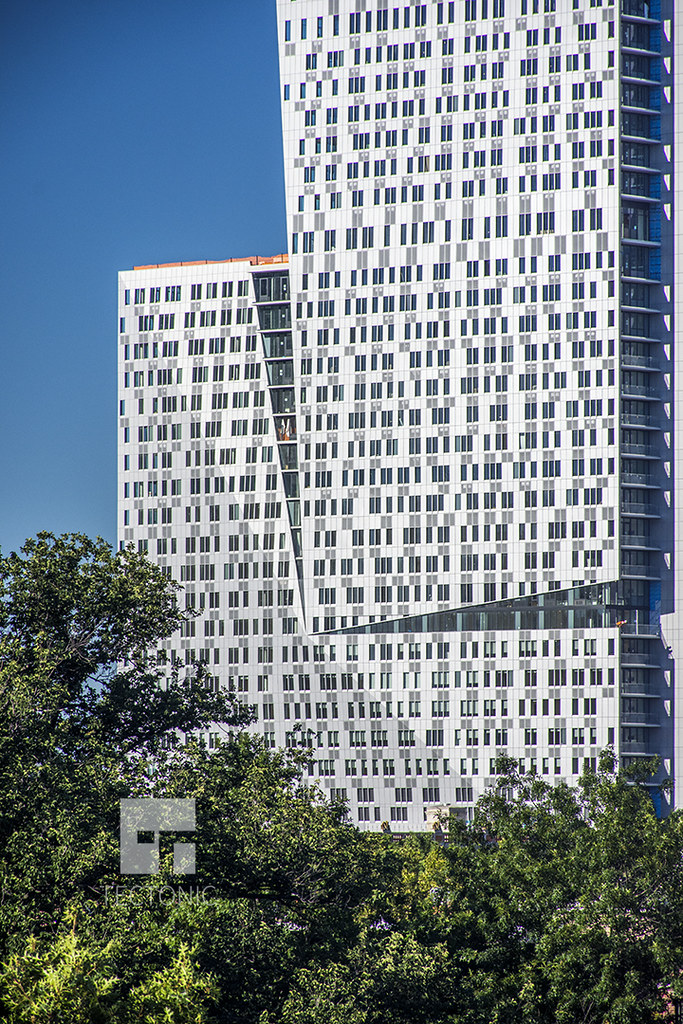 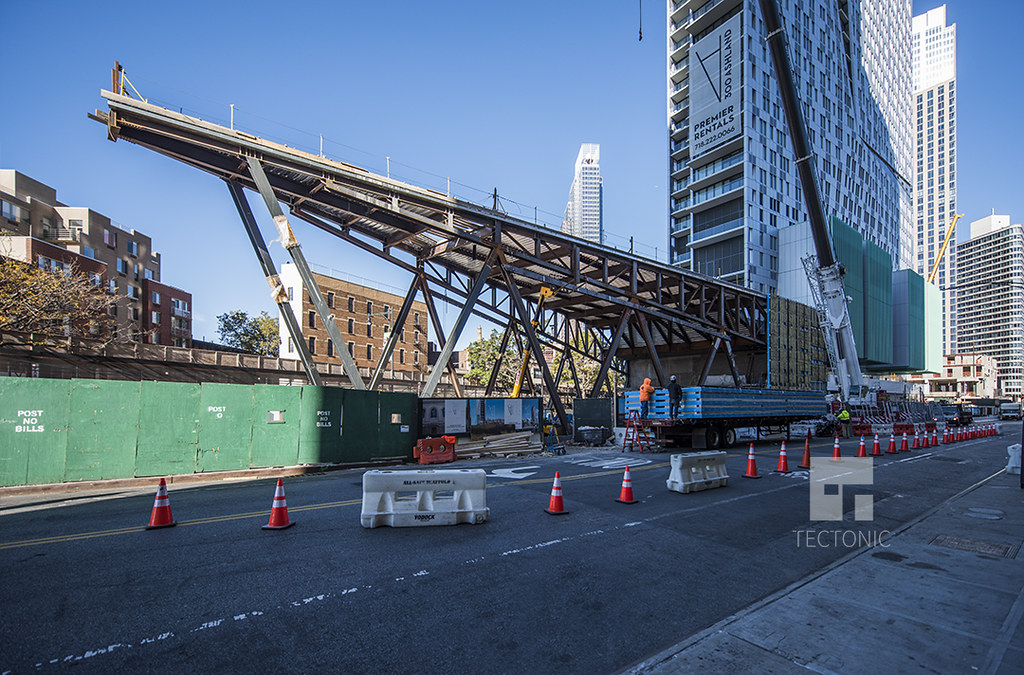 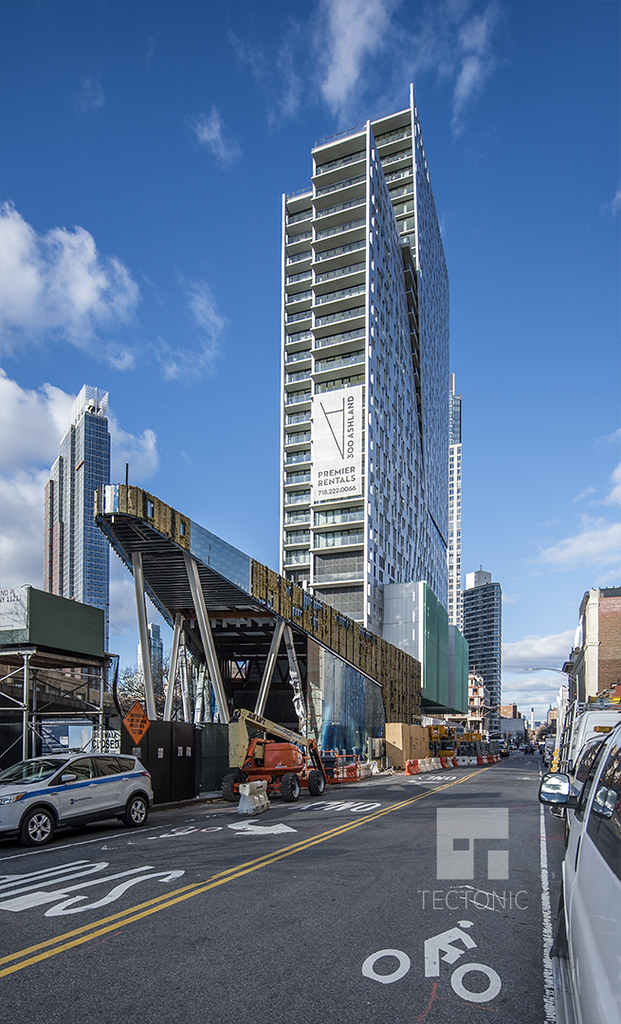 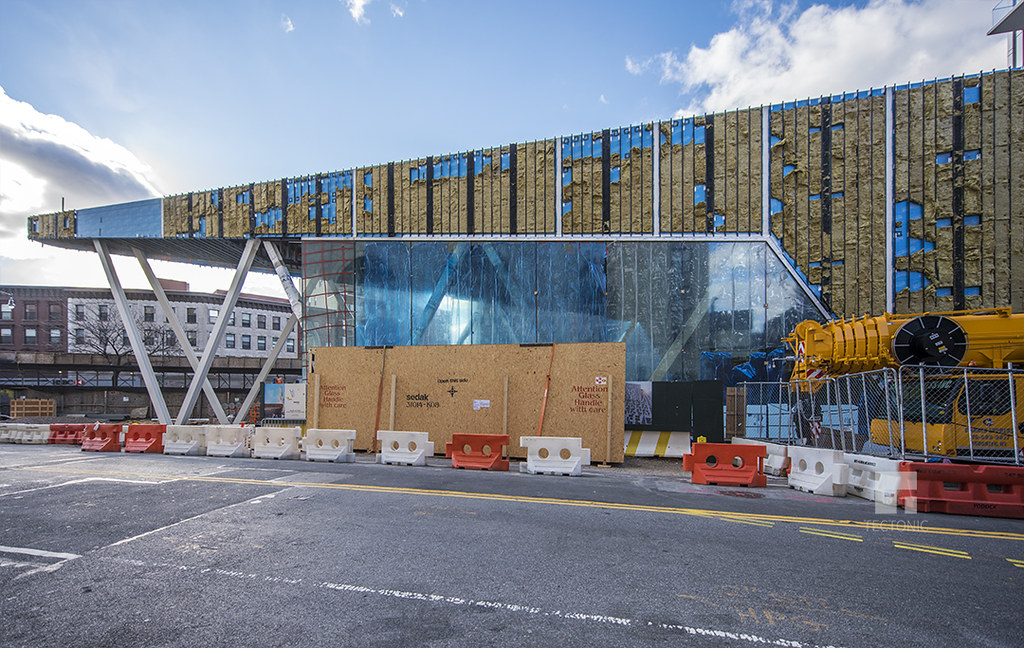 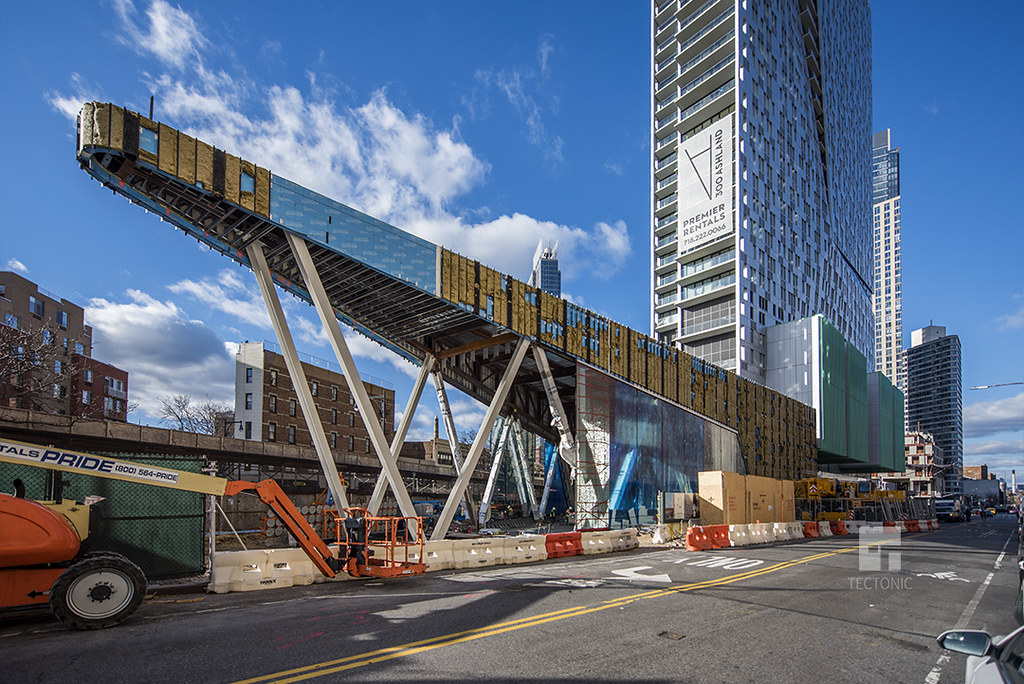 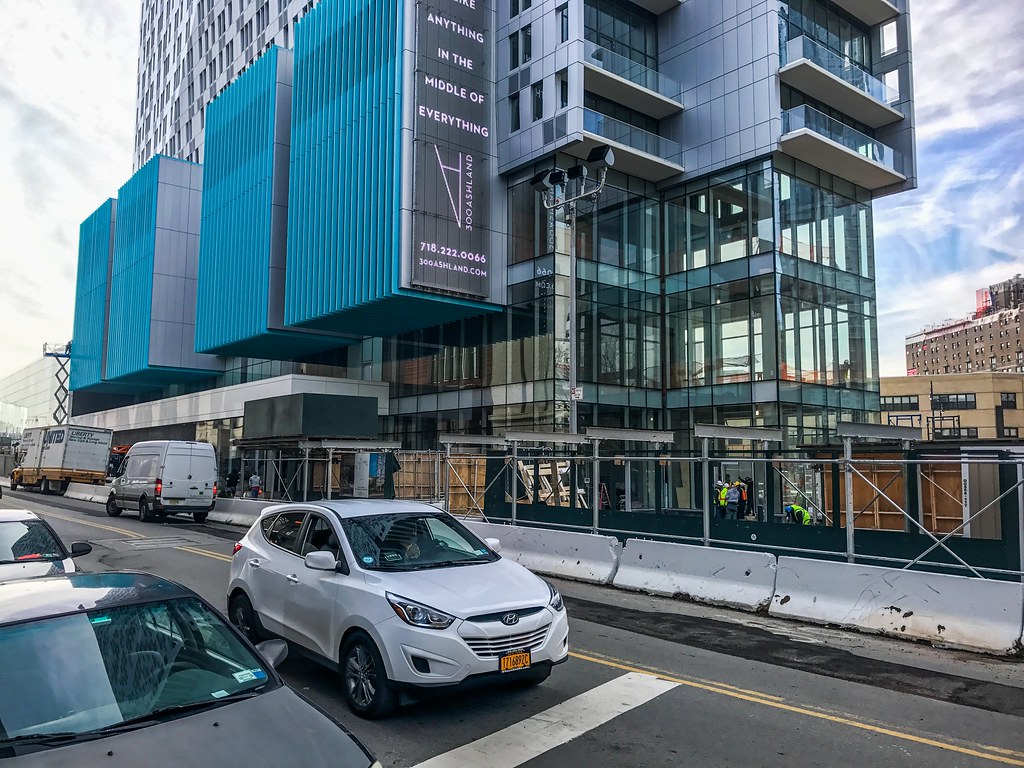 This one is pretty much wrapped up.