The first permits are up for a 13-story hotel at 61 Bond Street in Downtown Brooklyn, which will be chiefly located on Schermerhorn, with only a sliver fronting Bond Street. GB Lodging is listed as the project’s developer, and the architect of record is Stonehill & Taylor.

The Commercial Observer reported that GFI and Spruce Capital have partnered to construct an Ace Hotel in Downtown Brooklyn, and while the LLC on the permits for 61 Bond is different, the filings correspond to the site listed in the article.

Permits indicate the tower will span 156,985 square feet, with a total of 285 rooms, making it one of the larger new hotels in the neighborhood. GB Lodging’s portfolio includes several higher-end developments including The Beekman, which will be topped by contemporary turrets, and if 61 Bond Street is home to the new Ace Hotel, an attractive final product would be likely. A PDF from last decade offers additional analysis and graphics depicting the site’s potential.

Other new hotels include the Kaufman-designed 300 Schermerhorn and 40 Nevins, one of which will be occupied by a Holiday Inn. 61 Bond Street will be higher-end than both, which should translate into architecture that is significantly more appealing.

No completion date has been announced, but construction continues to surge in Downtown Brooklyn, and 61 Bond Street comes on the heels of major new towers slated for 340 Flatbush Ave. Extension, 33 Bond Street, and the announcement that several more of Forest City’s Atlantic Yards towers will soon begin rising.

Looks like work has started here on a hotel.

Is there a render for this? 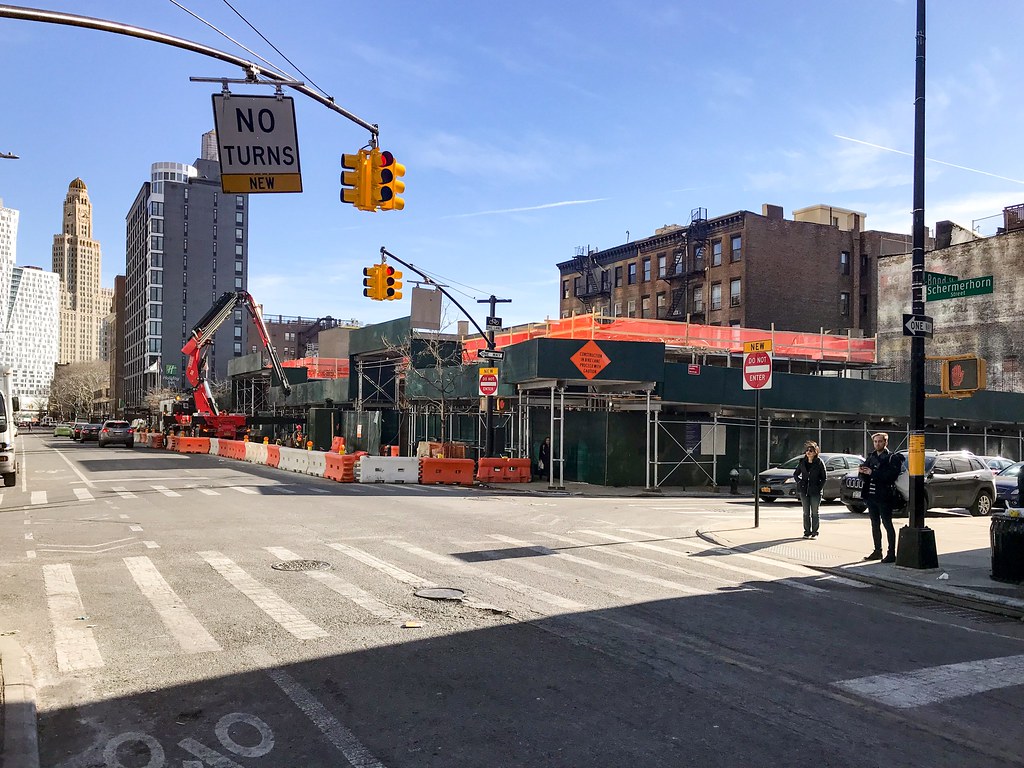 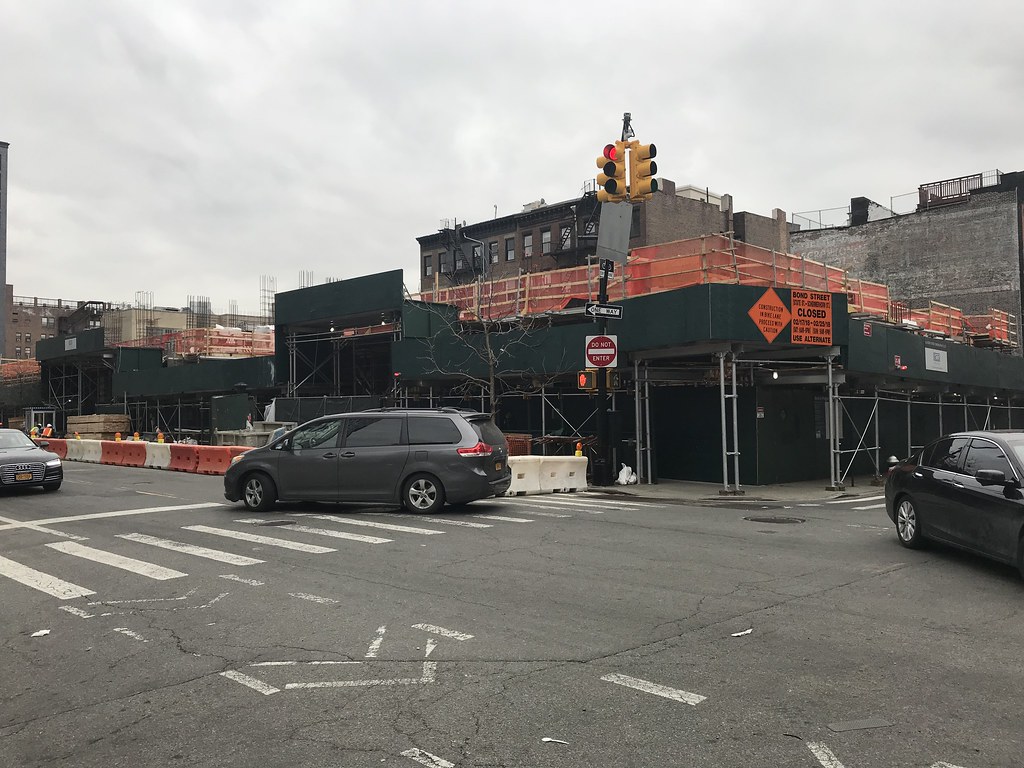 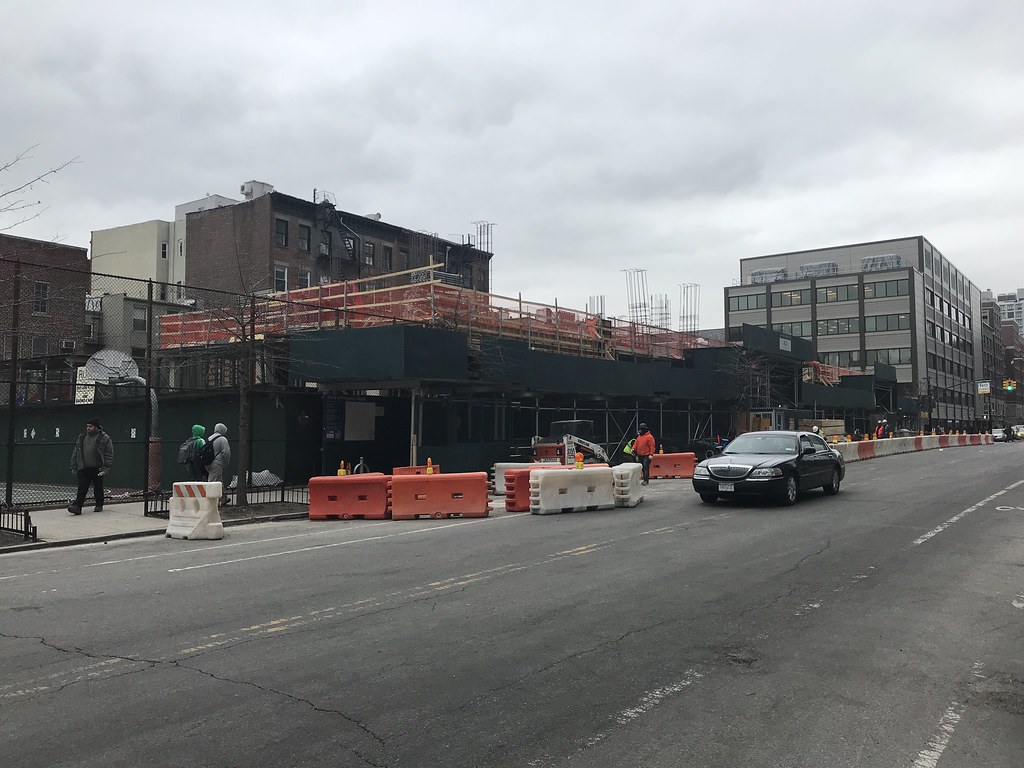 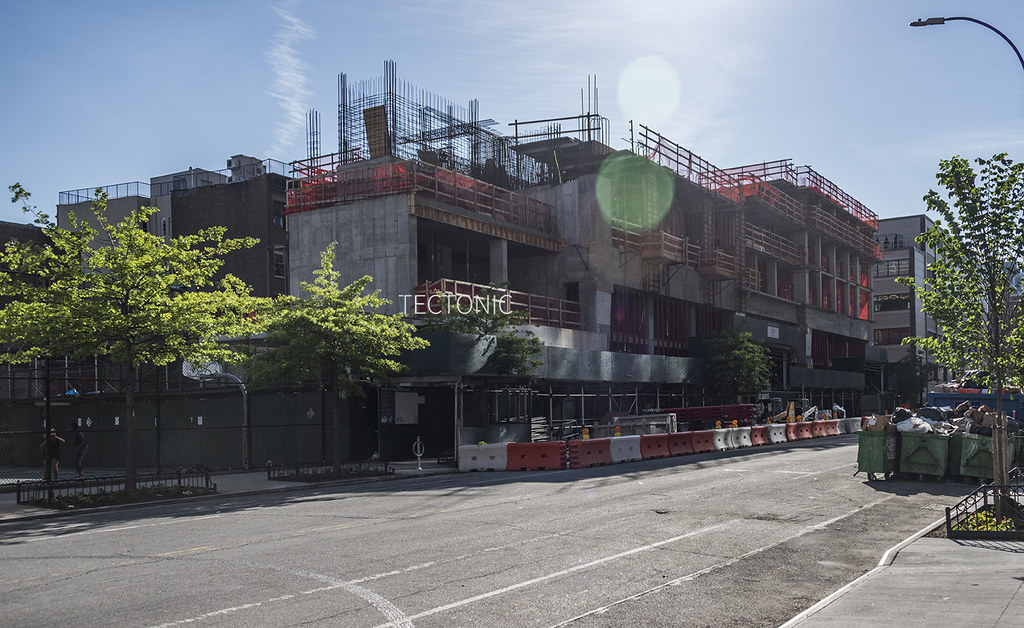 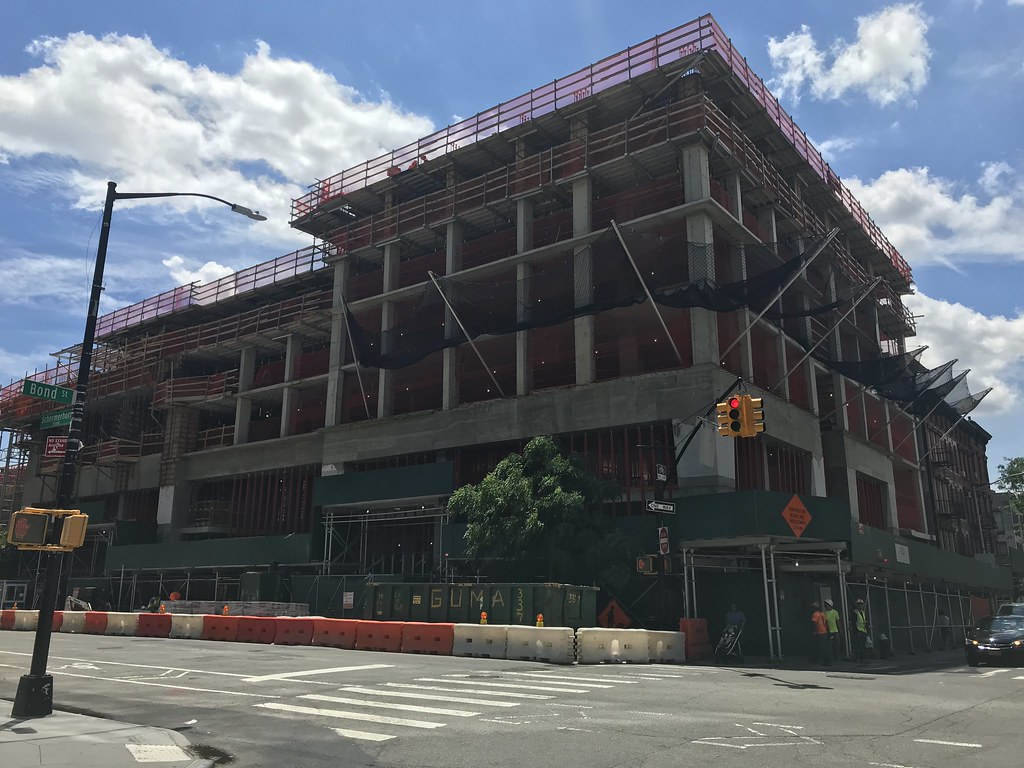 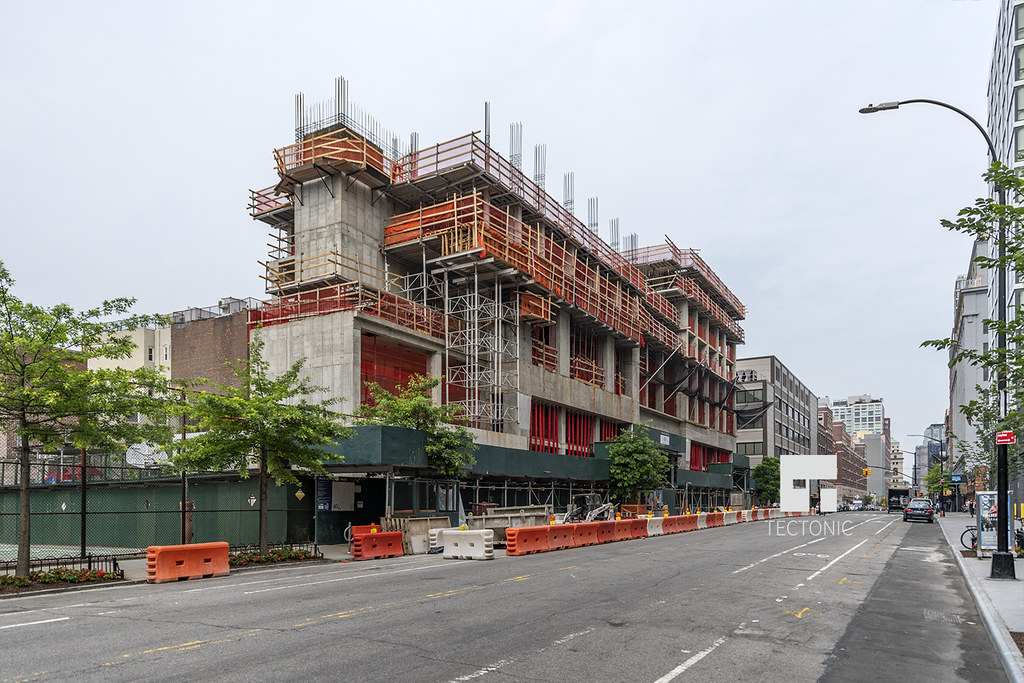 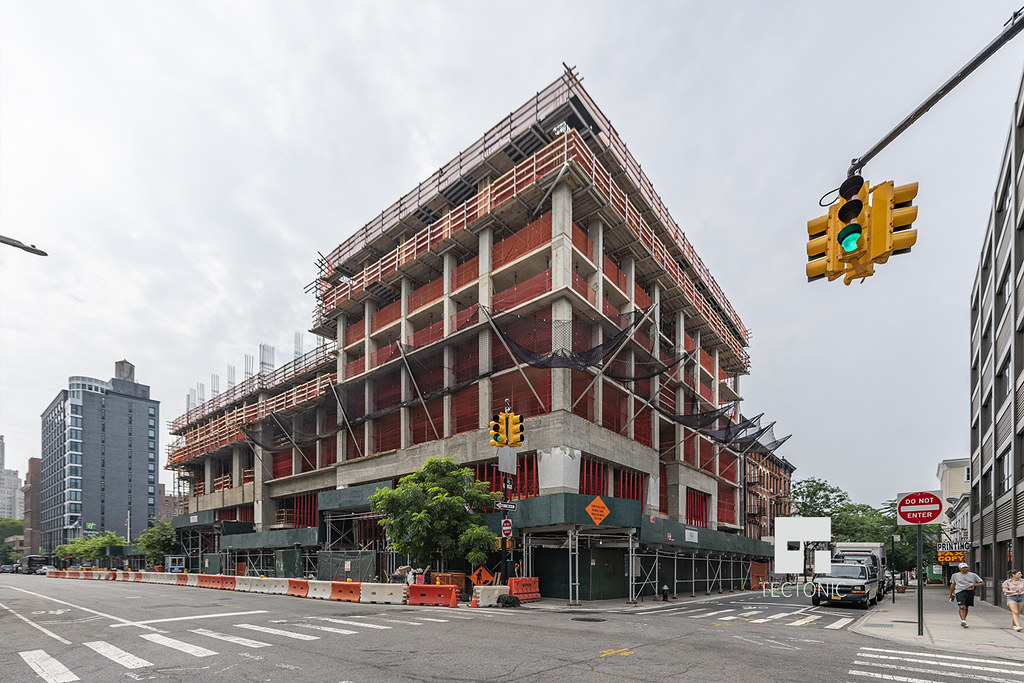 Still slow but at least it is turning out nice. The glass looks really good. Should be nice for a hotel.

This is a Roman and Williams design.

Opening soon: Ace Hotel Brooklyn by Roman and Williams - DAN | Daily Architecture News includes some pictures of hotel rooms and says the hotel will be opening this year

Welcome Trace! (I’m not crazy about this building.)