I agree. Lower Manhattan needs more supertalls and highrises. Too many ugly mid-century boxes which make the skyline look pretty dated. Some fresh new towers would be nice.

It’s just wild to me that NIMBYs across the street forced this, and yet the new design will actually block more of their views compared to the skinnier tower.

Well, at least this site will be easy to tear down later when things change.

So they shortened the tower into two small towers, and now they don’t want the parking lot to be replaced with the tower in general. Seriously, wtf is wrong with these people? 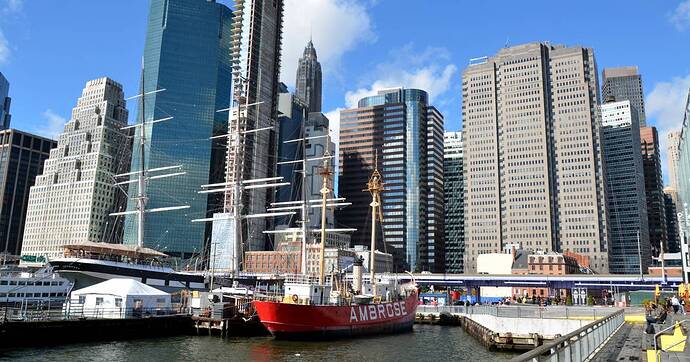 Lower Manhattan groups sue to stop tower from being constructed atop South...

The South Street Seaport Coalition and other downtown residents seek a Manhattan Supreme Court judge to issue an injunction halting the development, arguing the LPC held closed-door meetings with Howard Hughes Corp. to coordinate the building’s...

Lower Manhattan groups have filed a lawsuit in a last-ditch effort to block the construction of a new tower in the South Street Seaport Historic District.

Development company Howard Hughes Corp. in May gained approval from the city Landmark Preservation Commission to construct the building, which is slated to be erected on the site of a 60-year old parking lot at 250 Water St.

The company plans a 26-story, 324-foot-tall tower that includes offices and 270 apartments — at least 70 of which would be affordable units with average rents that are 40% of the area’s median income.

But the South Street Seaport Coalition and other downtown residents seek a Manhattan Supreme Court judge to issue an injunction halting the development, arguing the LPC held closed-door meetings with Howard Hughes Corp. to coordinate the building’s approval. The lawsuit filed Friday references previous failed attempts by previous owners of the parking lot to erect a building in its place.

The parking lot is on the edge of the historic district, which was established by the city in 1977. Any construction within the area requires approval from the LPC.

Representatives from Howard Hughes last year said the building would cost $850 million to build, and that the company would invest $50 million as a funding boost for the South Street Seaport Museum.

The building would neighbor other high rises on the southern end of Manhattan — and would block the waterfront views of some nearby residents and property owners.

The South Street Seaport Coalition also filed a lawsuit against the LPC last year in an effort to block the project before it gained City Council and LPC approval. Manhattan Supreme Court Judge Arthur Engoron in October dismissed the lawsuit, stating the LPC had not approved the project at the time. 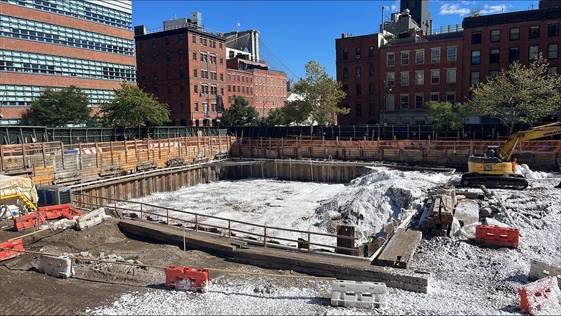 While schools are closed, engineers are removing 8 feet of contaminated soil across the entire site, spraying it with foam to reduce dust. 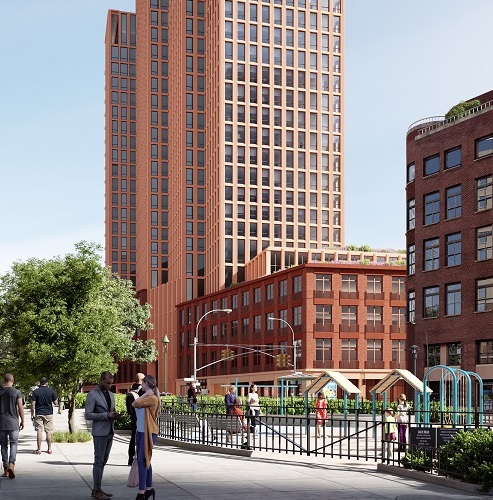 A coalition of Seaport community organizations have sued twice and this time got some traction, halting progress on the site — for now.

Jesus they never stop. They reduced the building height, added affordability. What more wtf? Why is this brownfield parking lot so important to them. For their water views? Smh, they got nothin else to do but nag 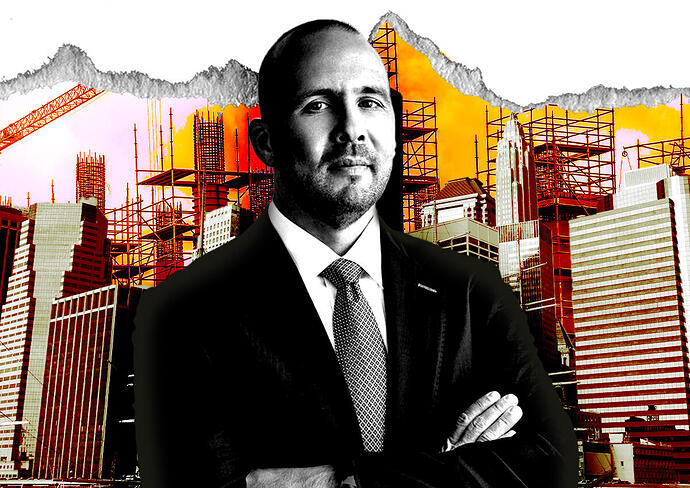 Howard Hughes high-rise project in Seaport is on hold for the Seaport Coalition’s lawsuit against the 250 Water Street development. 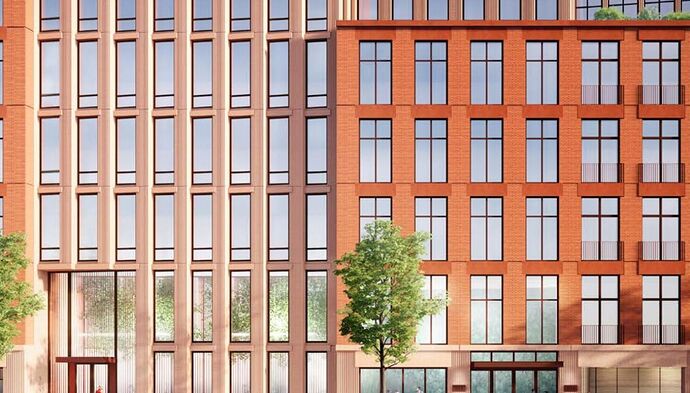 After the Landmarks Preservation Commission finally approved a plan at a site where it has rejected proposals since 1983, a judge halted the plan.

Its been halted by a judge.

The dumb***ks are back at it again! 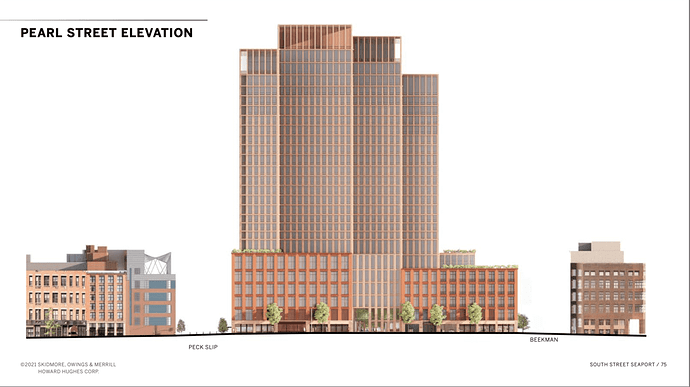 Parking lots can live many lives. But deciding what kind of life exactly can lead to major gridlock. At least this is the case for one former parking lot in

At this point they should go back to the original plan and completely destroy the seaport and the tin building. Like F em. 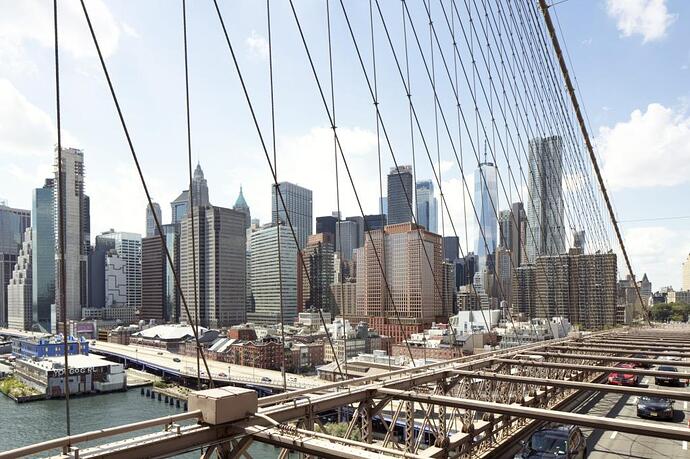 Consider Judge Arthur Engoron’s ruling this month freezing work because the developer made an agreement with the Landmarks Preservation Commission to save the South Street Seaport Museum.

Oh would you look at that. The first time I’ve seen the post, actually post something that isn’t pure garbage.