160 Madison Avenue has now topped-out, and the 42-story building makes a slight impact on the neighborhood skyline. The project’s architect is SLCE, and the developer is JD Carlisle.

The building’s will have 319 rental units, which is a shift from earlier plans, when the tower was slated for condominiums. The height was also adjusted to 452′ during construction, an increase from the original 379′ plan.

While the extra height is semi-substantial, in the grand scheme of Midtown Manhattan, it is insignificant; besides local visibility, 160 Madison Avenue disappears on the overall skyline, with the vicinity dominated by giants including The Empire State Building.

Glass is also wrapping its way up the base of the tower, and it looks predictably glossy; the project’s most unfortunate aspect is its base, which would look at home in any number of developing cities, but is completely out of character for a world-class thoroughfare like Madison Avenue. While the podium’s lack of intimacy or relation to the pedestrian sphere degrades the street-scape, the vertical aspect of the high-rise is relatively innocuous.

Glass moving up along the base

P.S.: For non-NYers, on the left you can see some of the buildings that occupy the future site of One Vanderbilt. 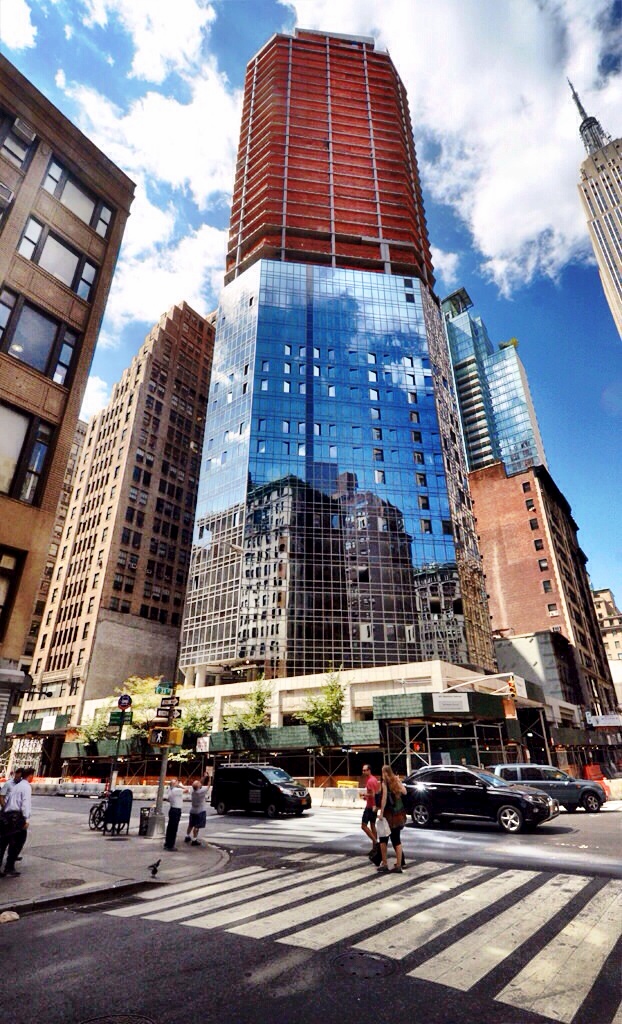 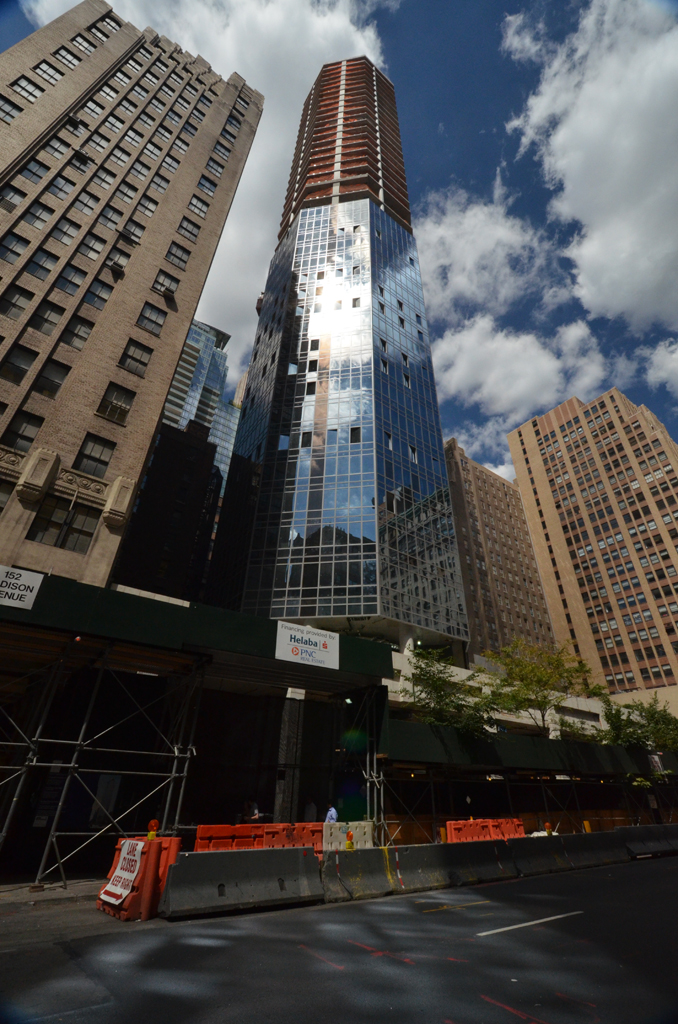 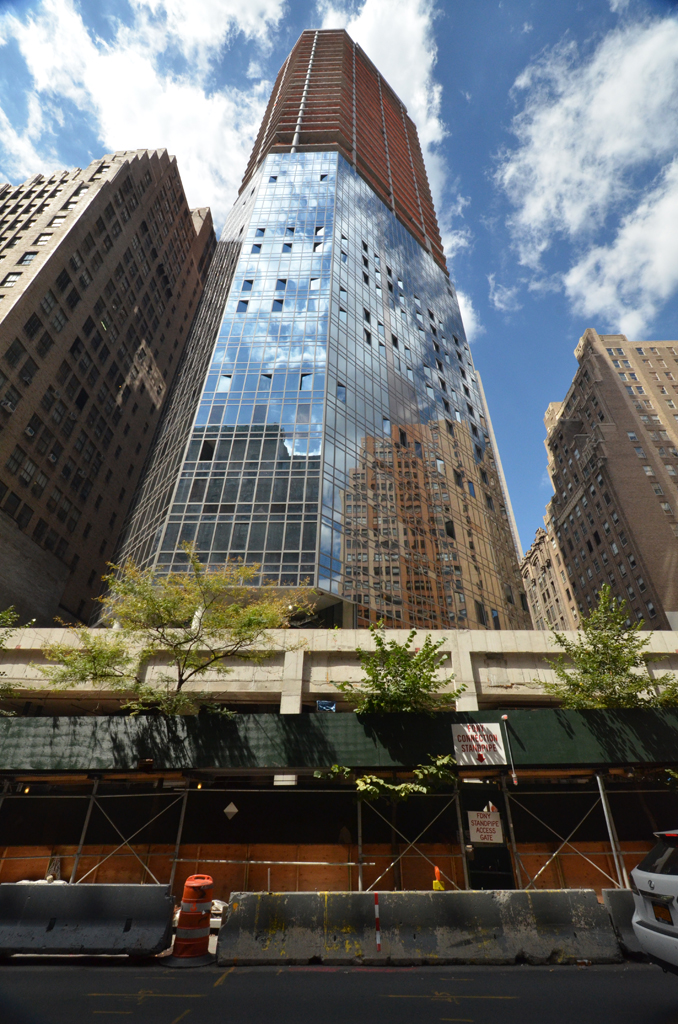 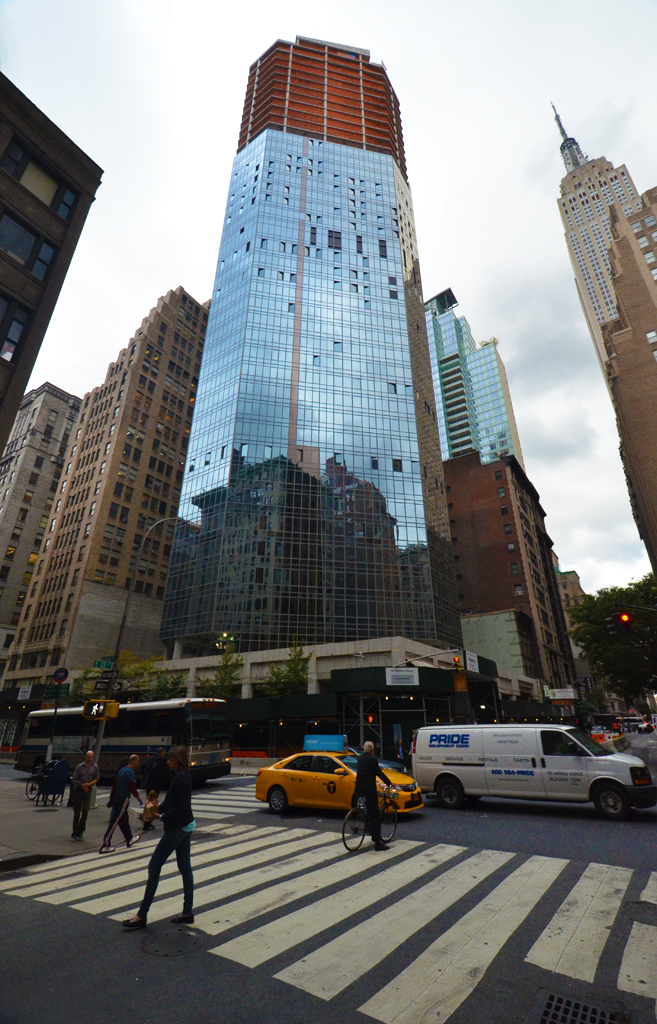 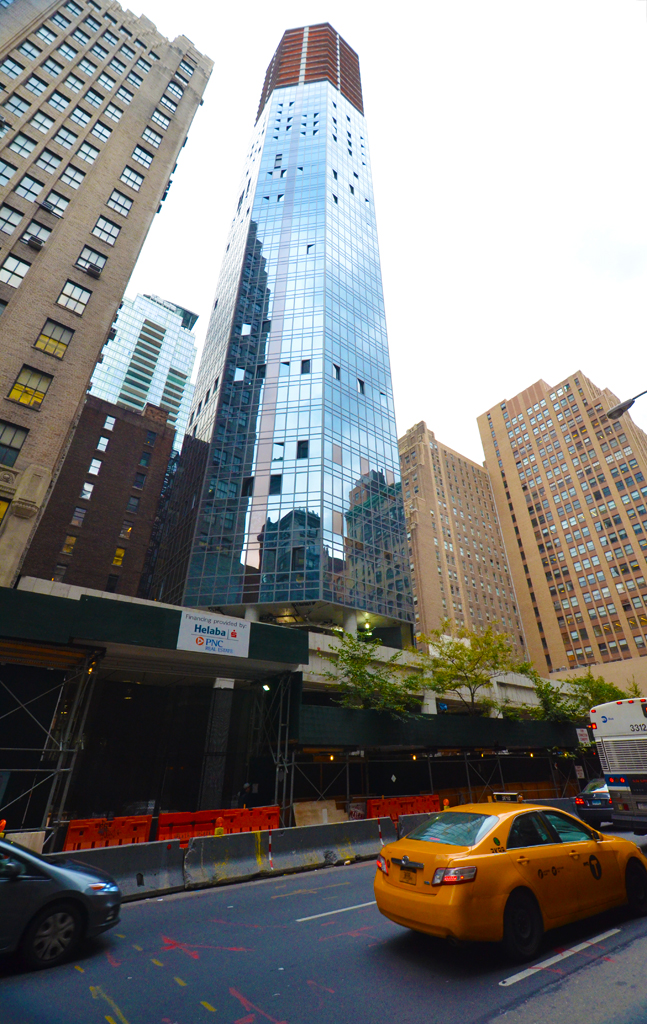 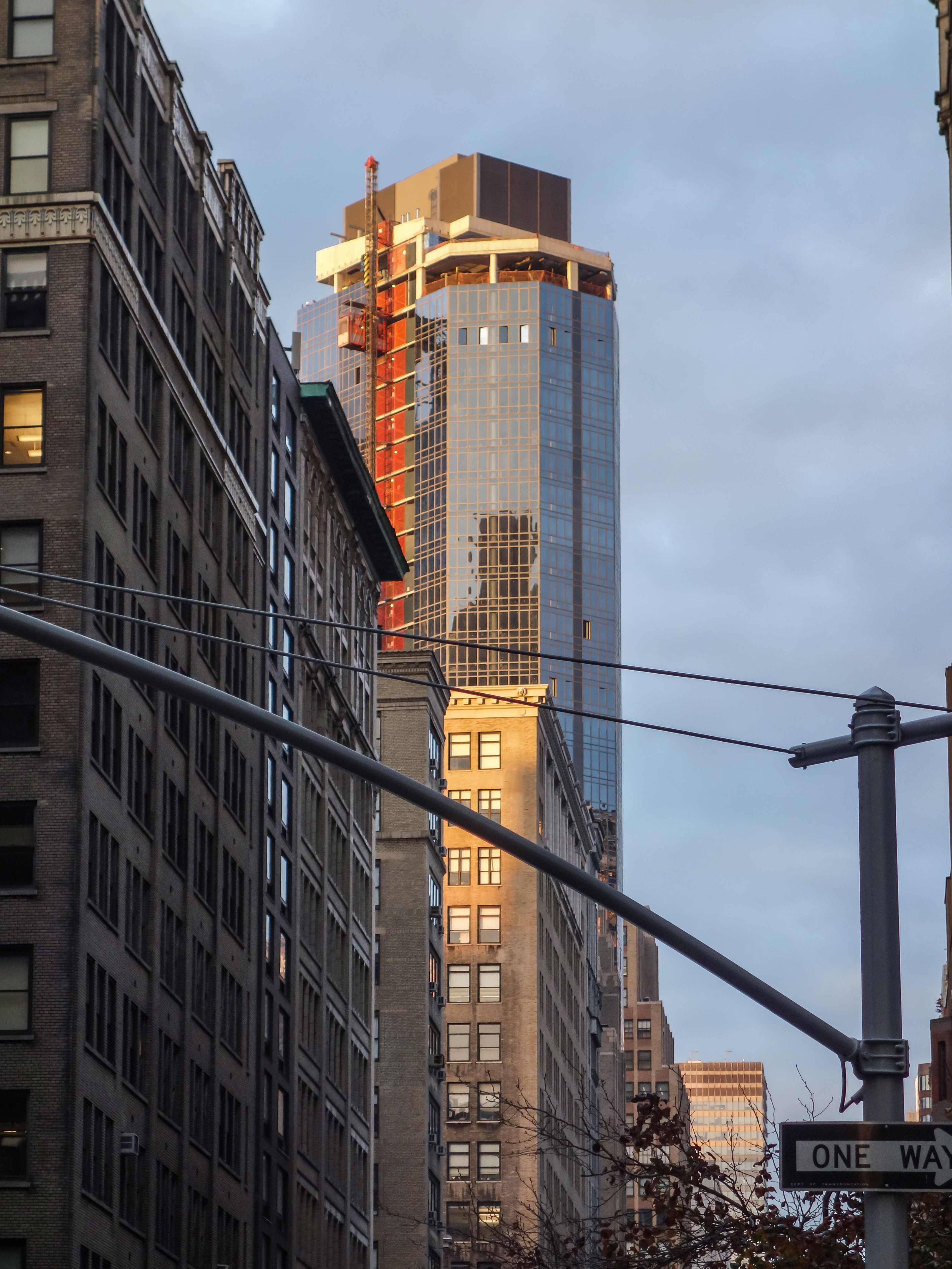 This turned out nicely.

I assume this is complete by now? Anyone know for sure so we can move it to complete?