The building, at 142-96 East 125th Street, is under a long-term lease with Pathmark and includes approximately 300,000 square feet of residential air rights and over 450,000 total buildable square feet with inclusionary housing bonuses. Extell secured the site for $39 million.

“This was a complex transaction which required a pragmatic approach from both the buyer and seller,” Sozio said in a statement. “The site has been a valuable asset to East Harlem since it was developed in the 1990s and we believe it will continue to benefit the community for many years to come.”

East Harlem Abyssinian Triangle board members were reportedly squabbling over the agreement with Extell, according to reports in the Daily News, but finally approved the deal last week. 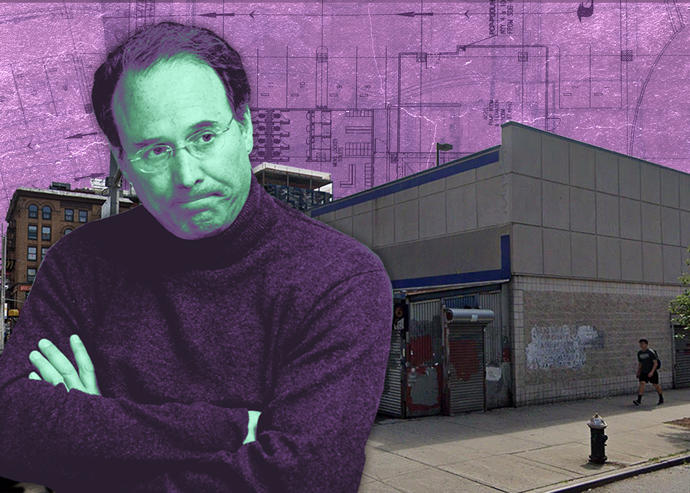 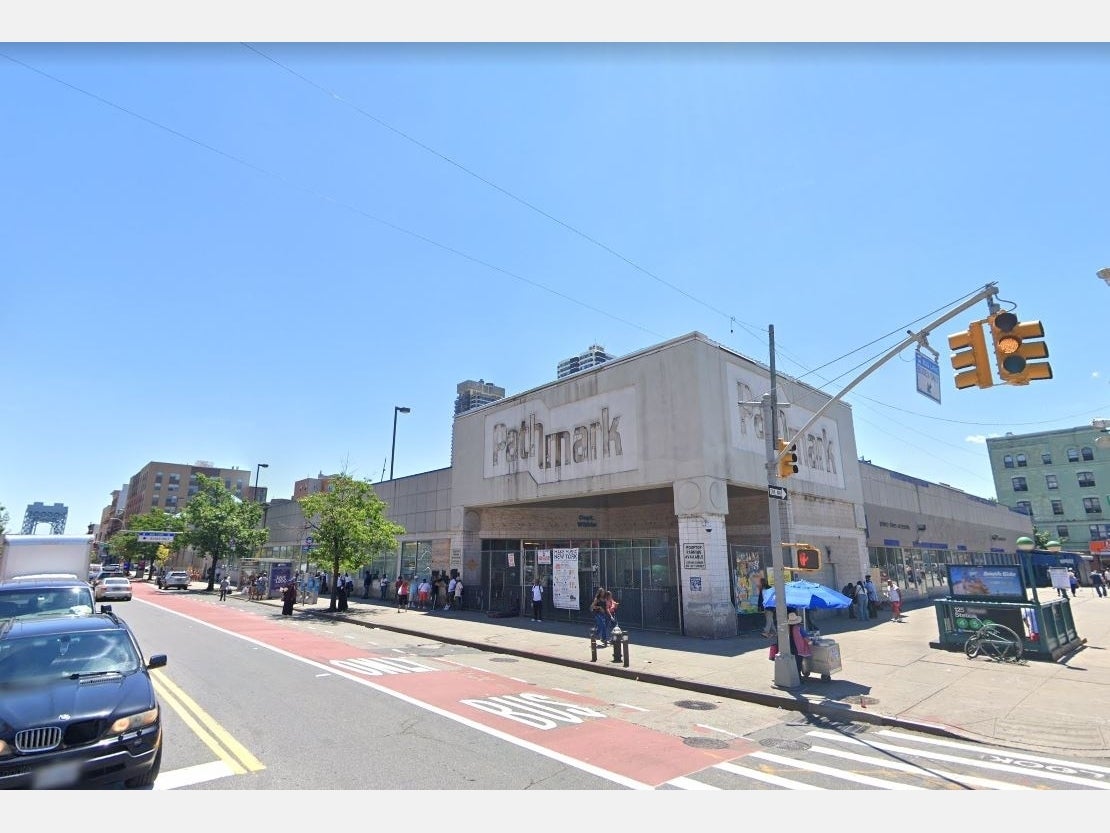 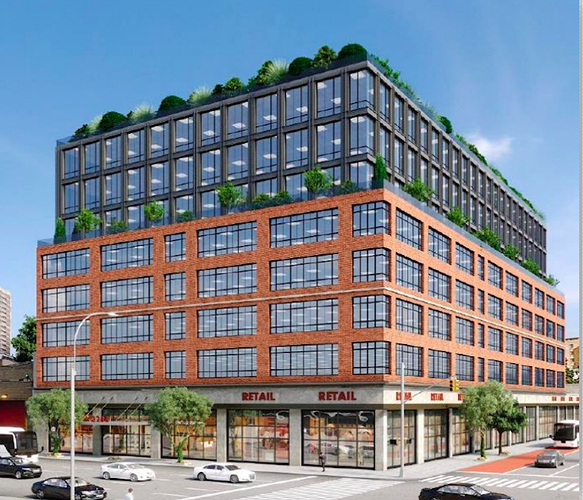 YIMBY has the latest permits filed for a nine-story mixed-use building at 160 East 125th Street in Harlem, Manhattan.

That looks fantastic! The part of 125th east of the MNR tracks is apropos of something in Dante’s Inferno and requires more and more redevelopment. Therefore, this is a welcome addition to that fetid bit of Biblical Gehenna.

Old Pathmark is being demolished 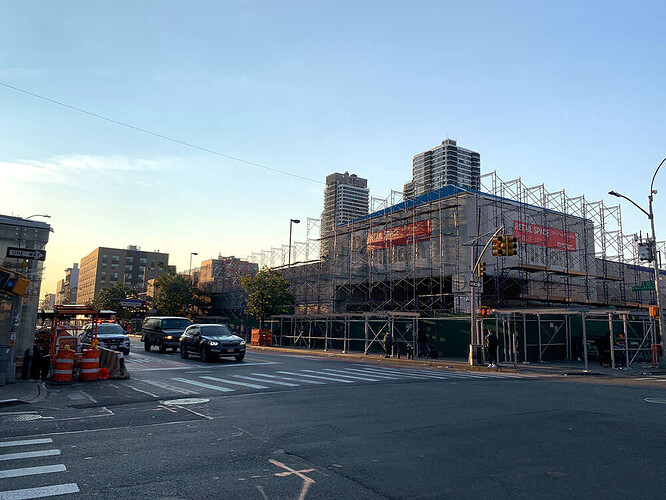 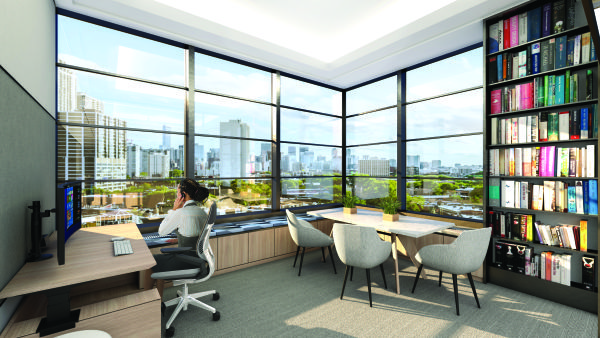 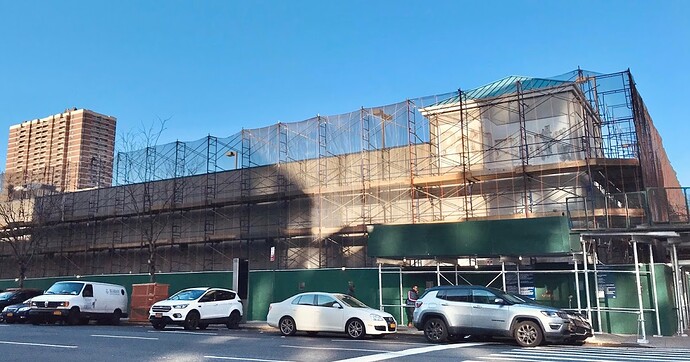 Harlem Bespoke: We saw the plywood go up at the former East 125th Street Pathmark at Lexington Avenue in October and it appear that demolit... 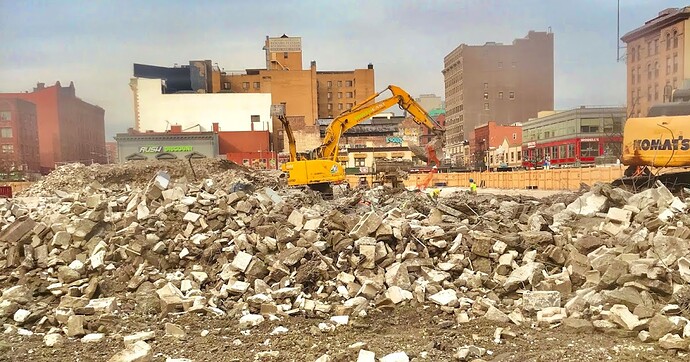 Following for any new updates!

seems there may have been a redesign? 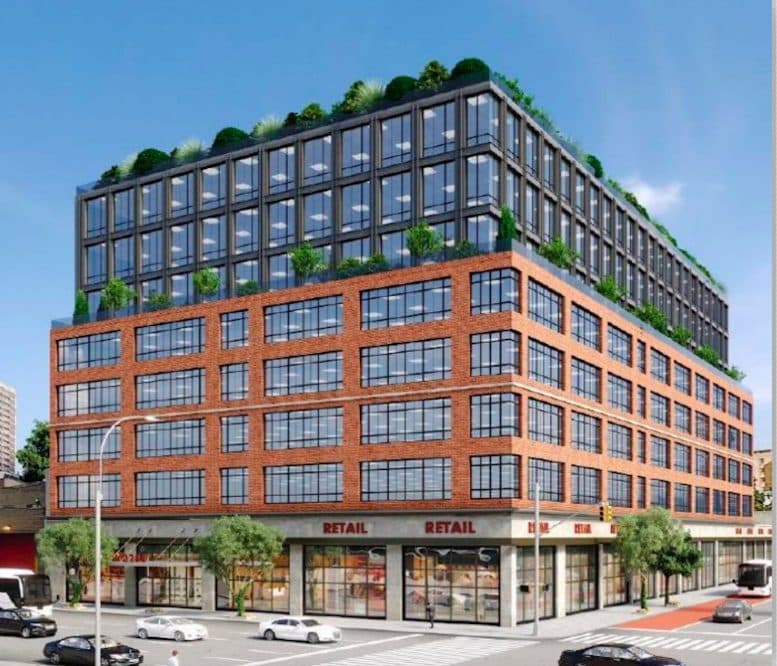 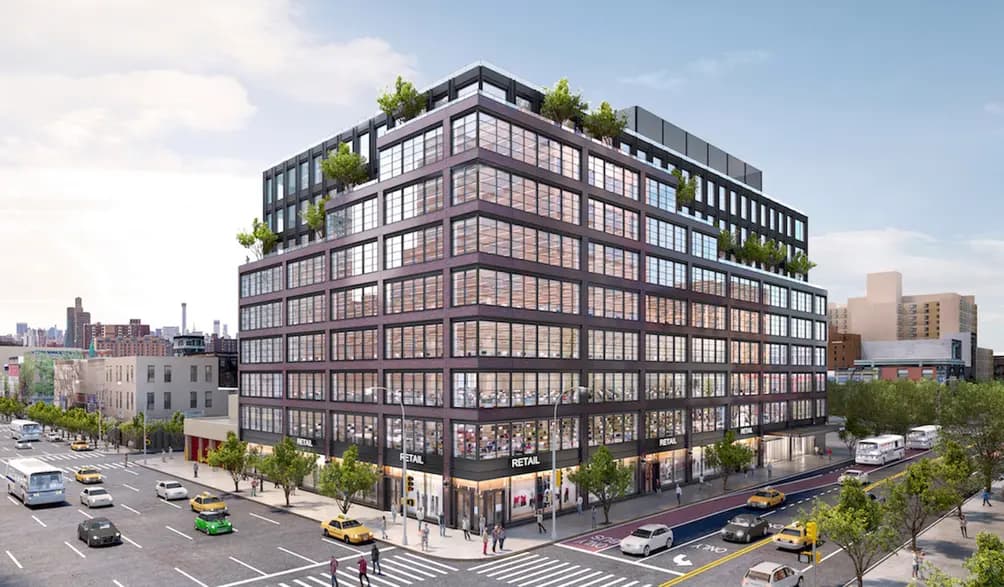 1399 Park, 1399 Park Avenue & The Cereza, 1790 Third Avenue : While Harlem has generated much ink and attention over the past few years, its counterpart to the east has hardly stayed silent. On the contrary, the

They redesigned it again. I think this time they made it worse. 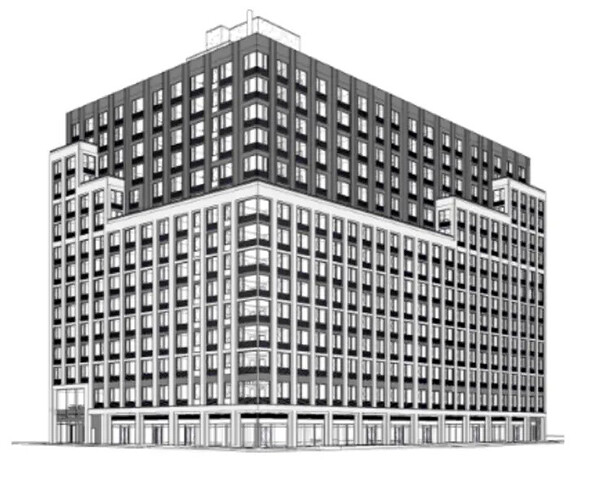 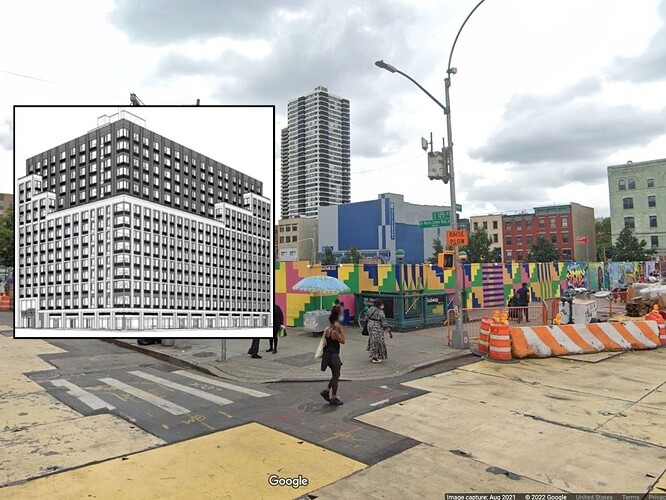 An upscale supermarket and more than 500 apartments may come to Extell's long-vacant Harlem site, as a planned office tower was never built.

So let’s you and I wait until the fourth design comes out; I think we’re both hoping for better.

At this point, I want them to build whatever they can in this area. It needs whatever development it can get. That place is the weirdest corner of Manhattan.