Seems like they left parts of the old garage and are reinforcing some columns. Looks like they are moving fast and are almost ready for parts of the foundation to be poured. 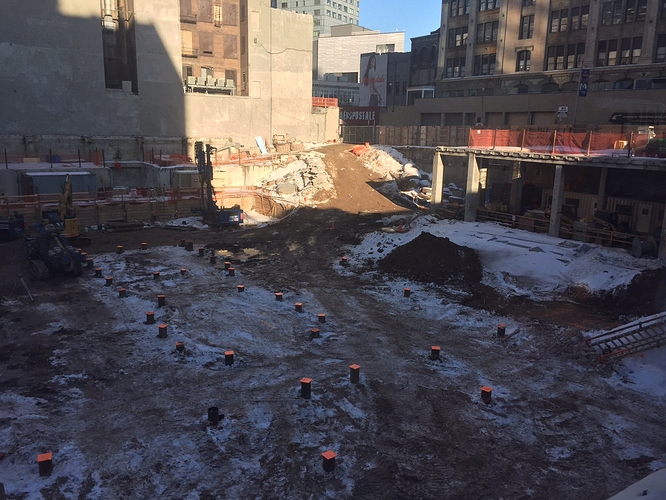 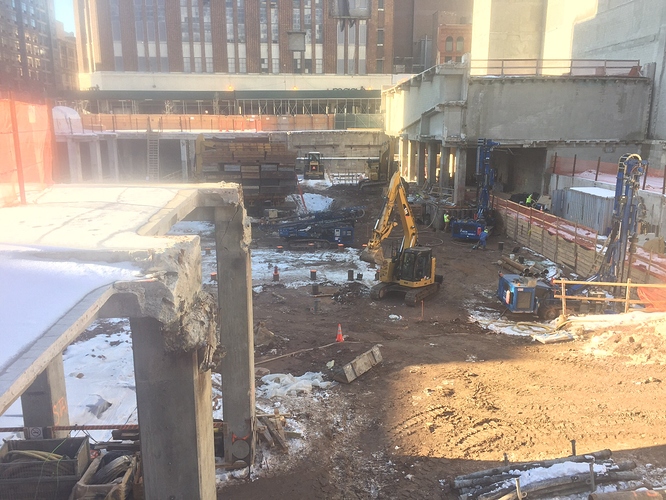 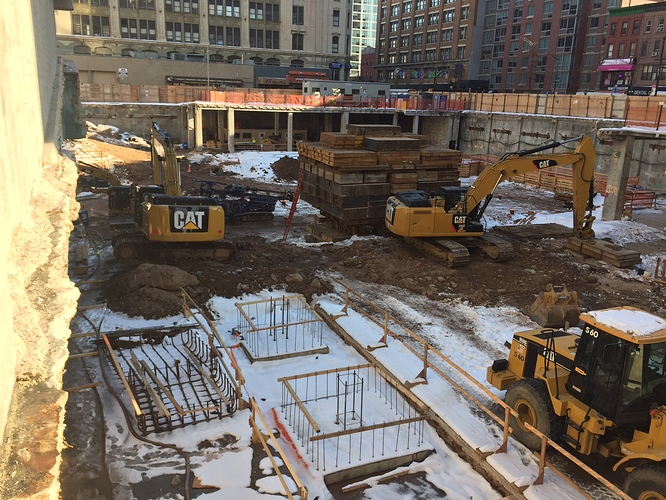 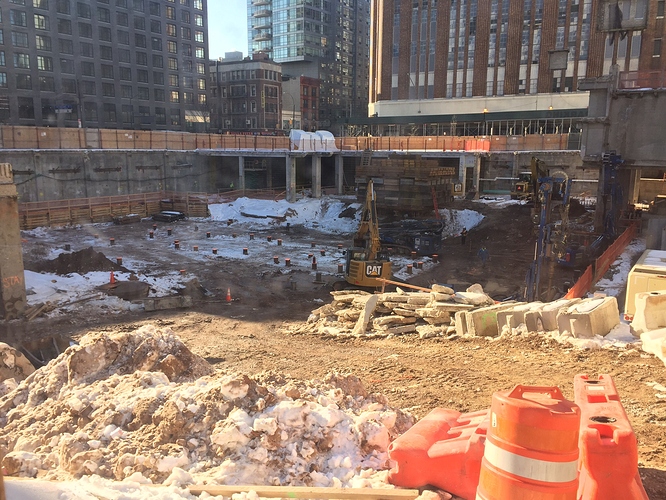 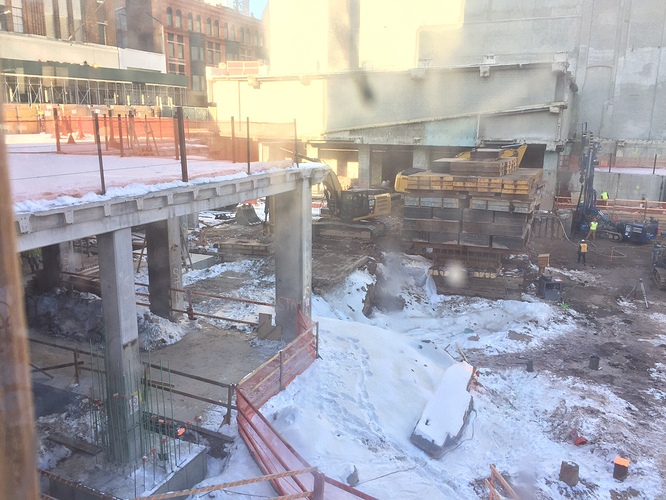 Getting the mat ready 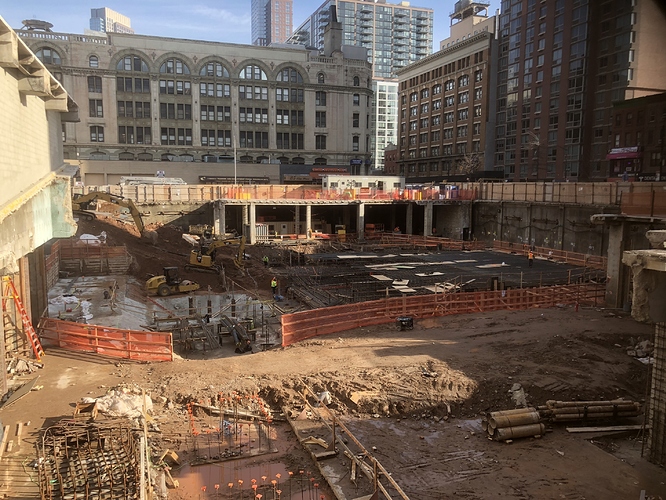 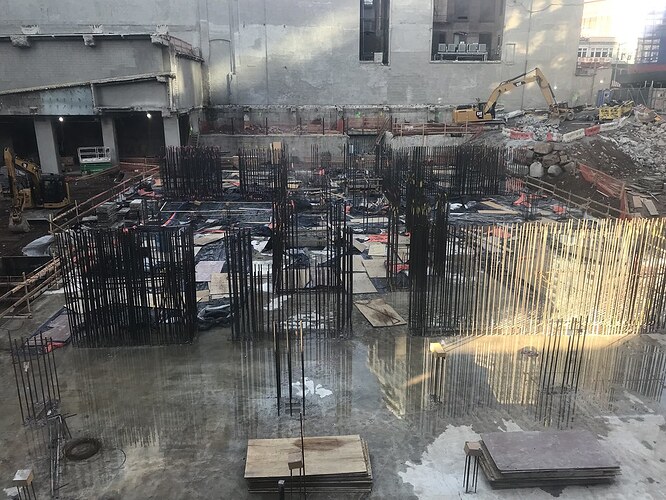 I forgot this one was under construction. Hopefully someone will get on the phone with Tishman for a rendering.

much nicer than I expected. This will be the nicest looking new tower for Brooklyn other than 9 dekalb. 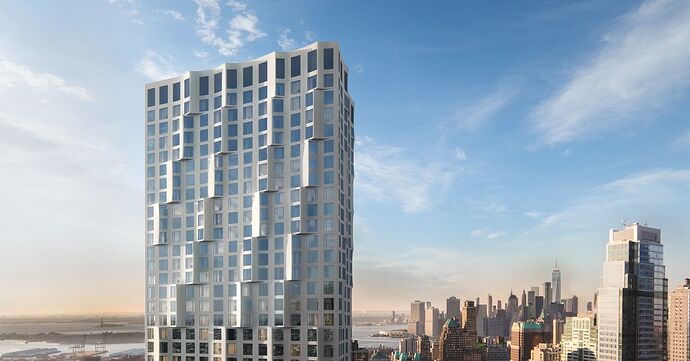 First look at Studio Gang-designed condo set to rise next to Downtown...

The 51-story condo is being developed by Tishman Speyer, the same firm revamping the Macy’s building. 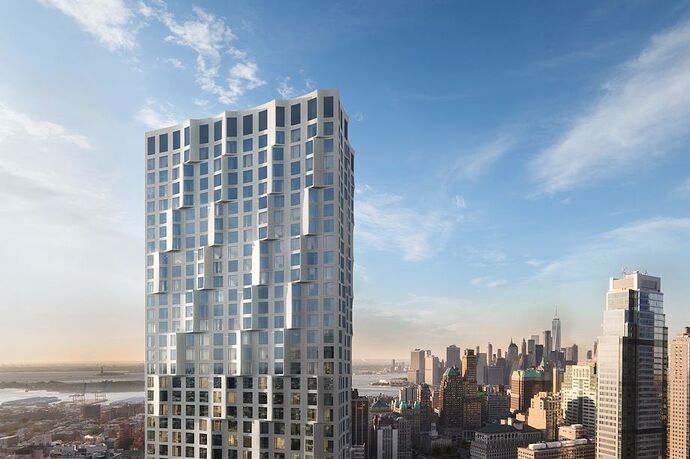 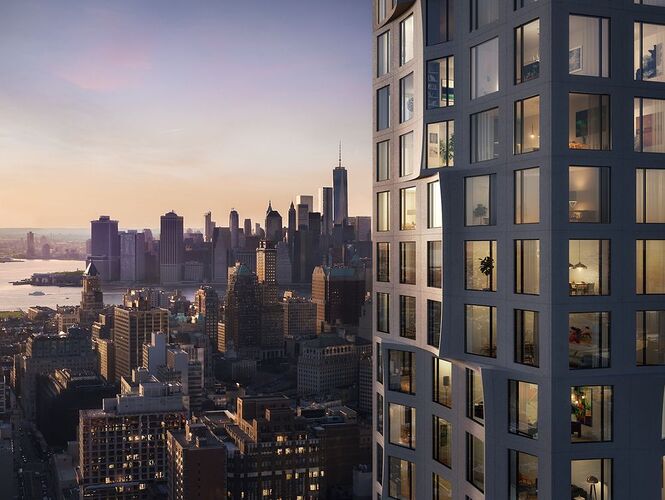 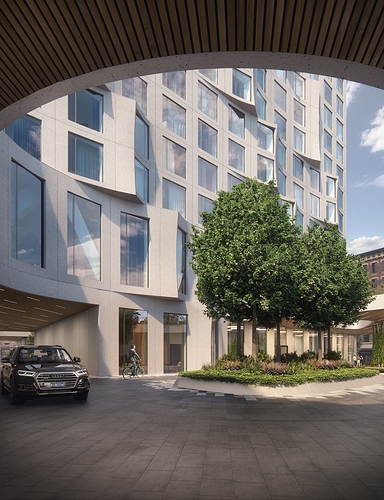 I love it. It reminds me of 8 Spruce.

A trio of lenders provided Tishman Speyer with $380 million in construction financing for its Downtown Brooklyn condominium project at 11 Hoyt Street, sources told The Real Deal. JPMorgan Chase is the lender of record on a roughly $340 million...

a few sources including the architect have this tower listed as 622’. I hope the 664’ is the official height, i’d like to see more towers in Brooklyn break the 200m (656’) mark. 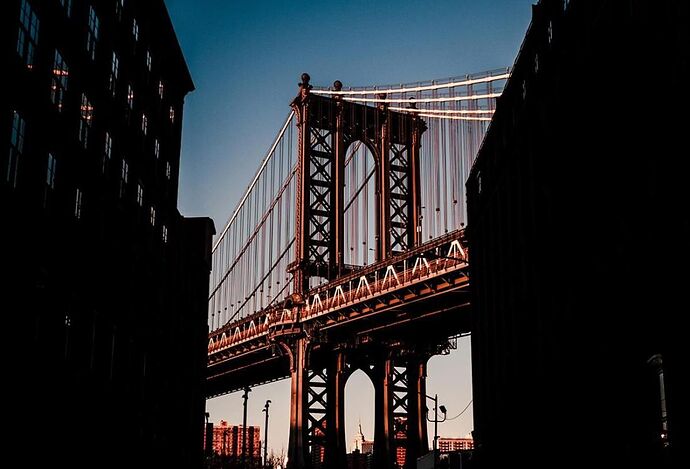 While Brooklyn investment sales declined last year, new developments in markets outside of the core have continued to gather steam, hinting at continued growth. 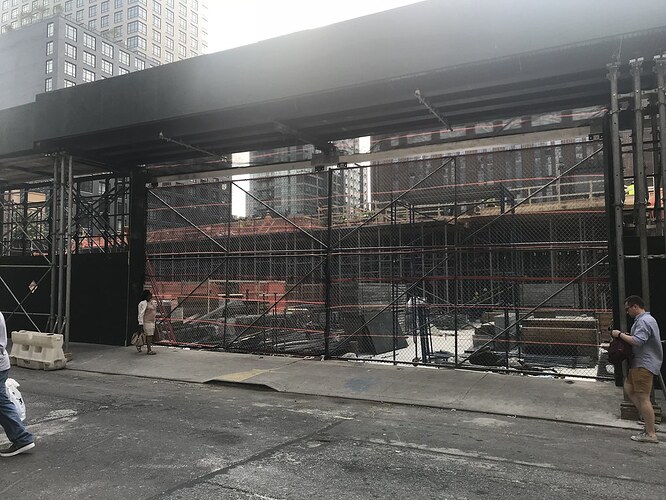 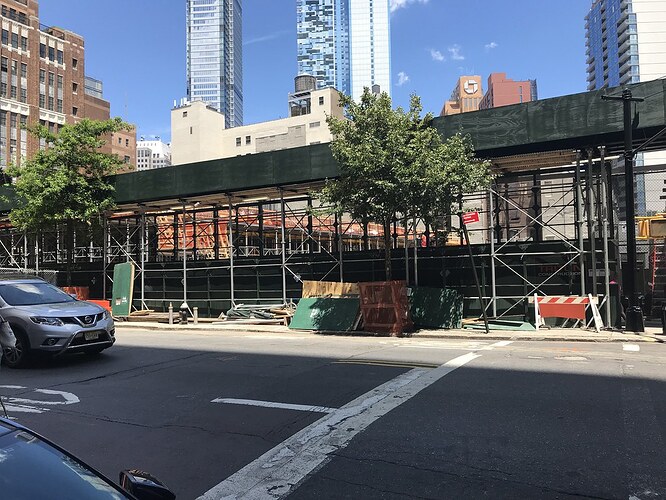 looks like a water spout nearly formed over the harbor 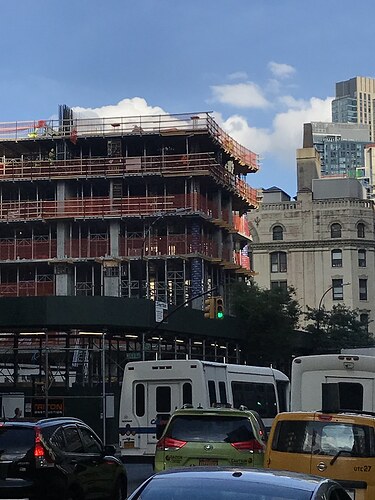 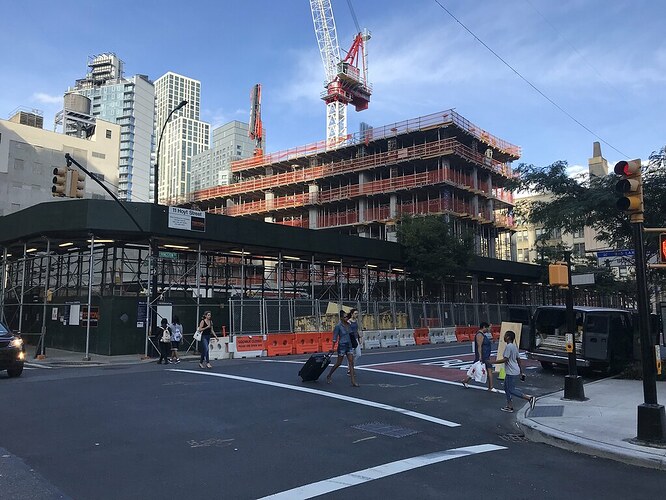 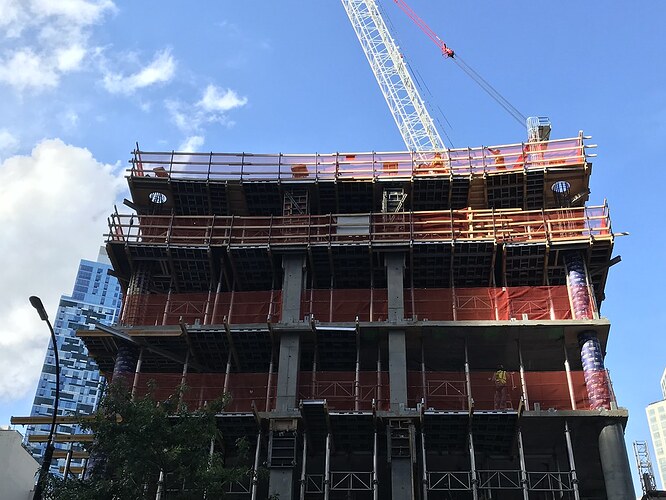 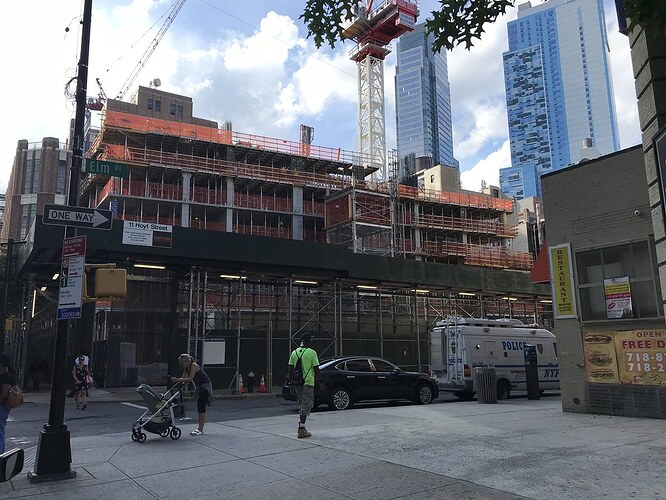 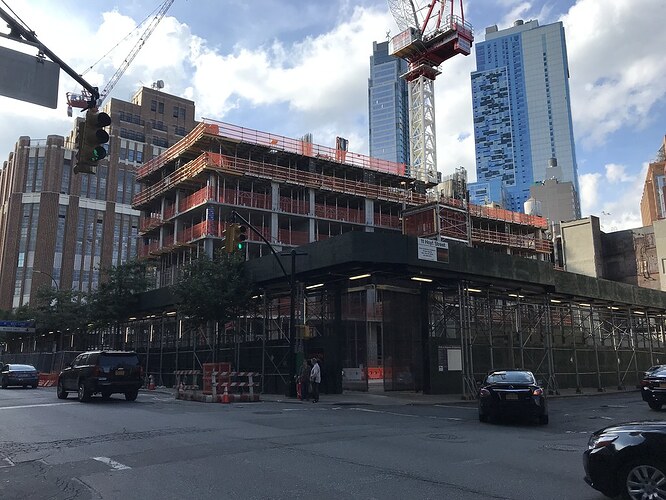 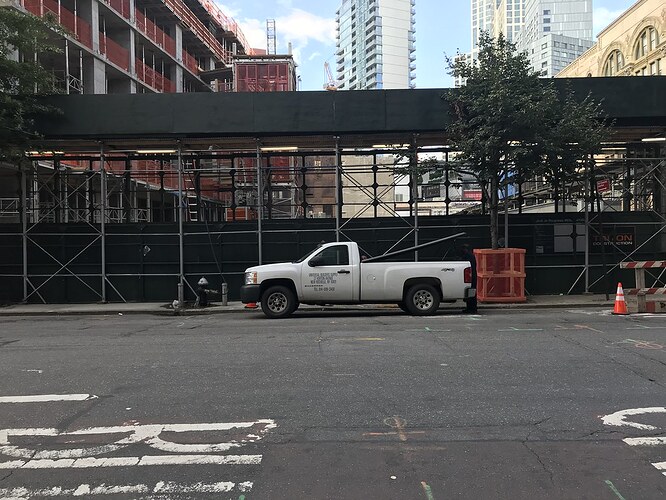 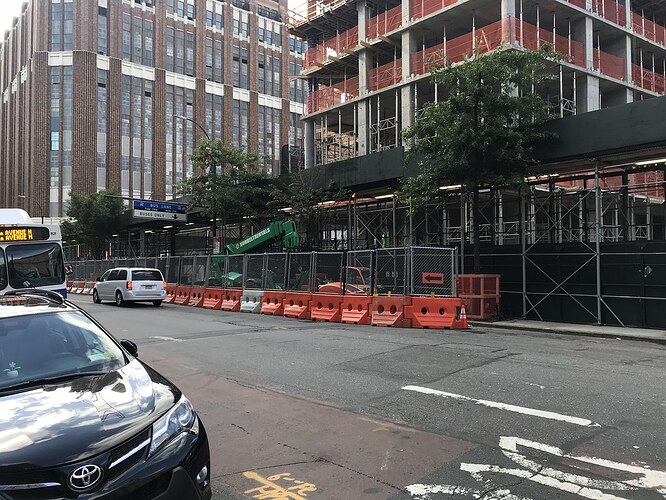 Its just Chris burning all of the NIMBY propaganda and literature in the distance.

Yesterday. You can see the open section on the base to the north of the tower for driving under the buliding like in the renderings. 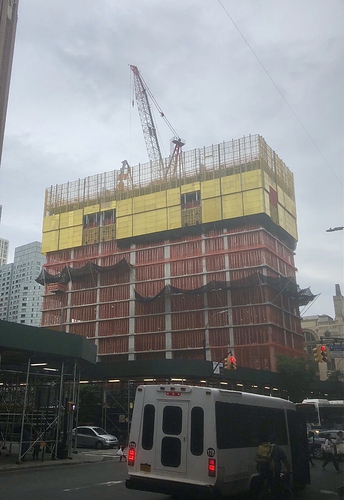 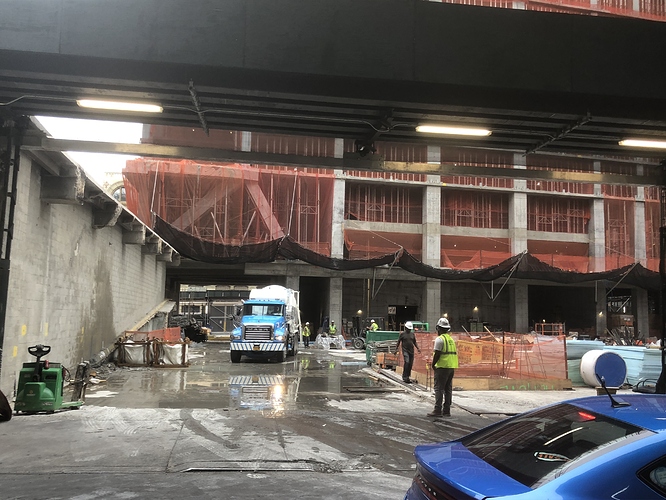 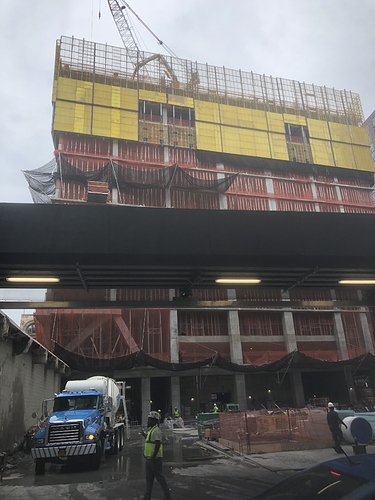 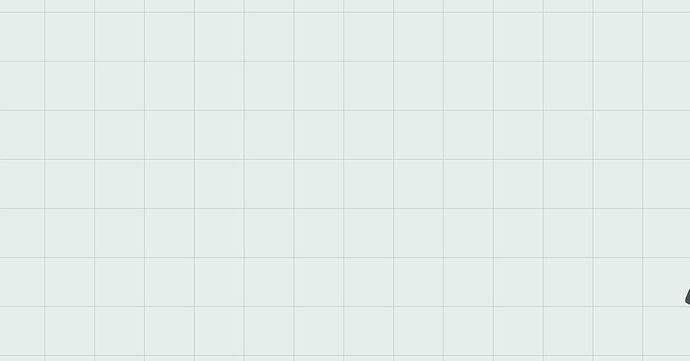 The 57-story condo will bring 481 apartments to the neighborhood. 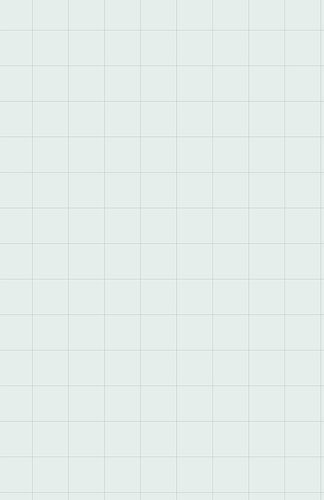 ps the architect lists the height at 620ft. The DOB’s height is generally the highest occupied level.