Construction is finally moving along at 11 East 31st Street, which will soon be a 33-story and 260-room boutique hotel. Simon Development Group and Cube Capital are building the project, while Gwathmey Siegel Kaufman is the architect of record. The plan is a definite departure from the Emerald City-inspired design initially planned several years ago.

Compared to many of Manhattan’s newer hotels, the building’s appearance could be surprisingly nice; the facade is simple enough, while the building’s urban form is also adequate. The structure does break the street-wall after the first few floors, but besides that, nothing is offensive — and indeed, the detailing that will define both the base and the roof will add an element of visual appeal to the project.

In what might be a first for Midtown hotels, 11 East 31st Street is jumping on the cantilever craze; the building will have a minor protrusion over its eastern neighbor. The emphasis is definitely on minor, as it should be barely noticeable.

Gwathmey Siegel Kaufman’s website has additional renderings of the project, which give a comprehensive look at the plans. The attention to the rooftop lattice — and its echoing of the base — is another subtle effect that will enhance 11 East 31st Street’s aesthetics.

Per on-site signage, completion is expected in the spring of 2016, and the project’s working name is Cuisie 31. After a long wait, excavation seems to have begun, so it does appear things are finally moving forward. 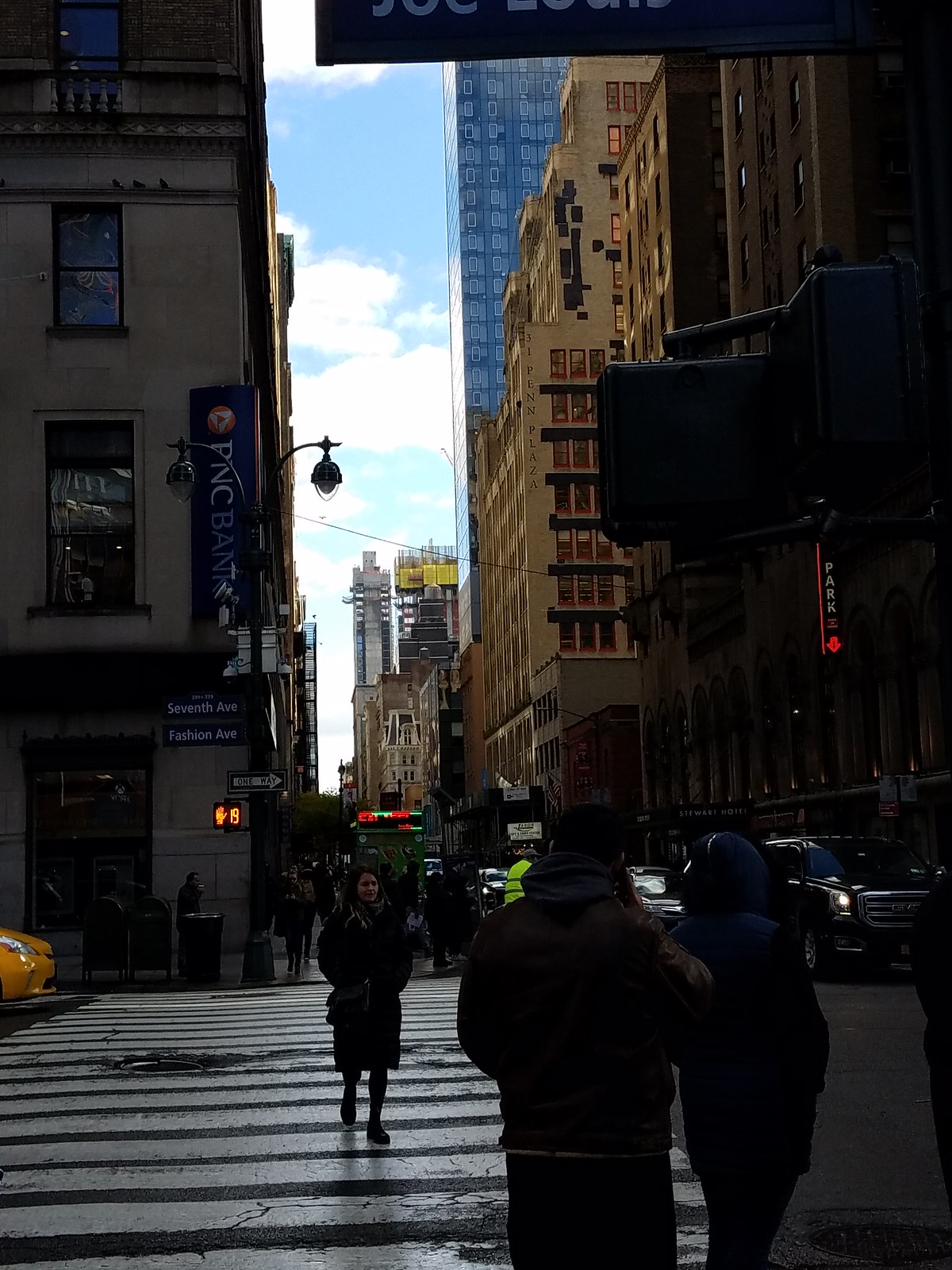