Echo Brickell won’t be as tall as initially reported.

Developer PMG was originally planning a 60+ story, 750 foot building with up to 250 units.

Now, marketers are advertising a smaller 166-unit building with 57 floors that rises to a height of 635 feet. At that height, it will be significantly shorter than the neighboring Four Seasons tower.

Note: Rendering posted is the original. The current designer is similar, but just downsized. But for the sake of project information, the rendering depicted is a good approximation of the current project. 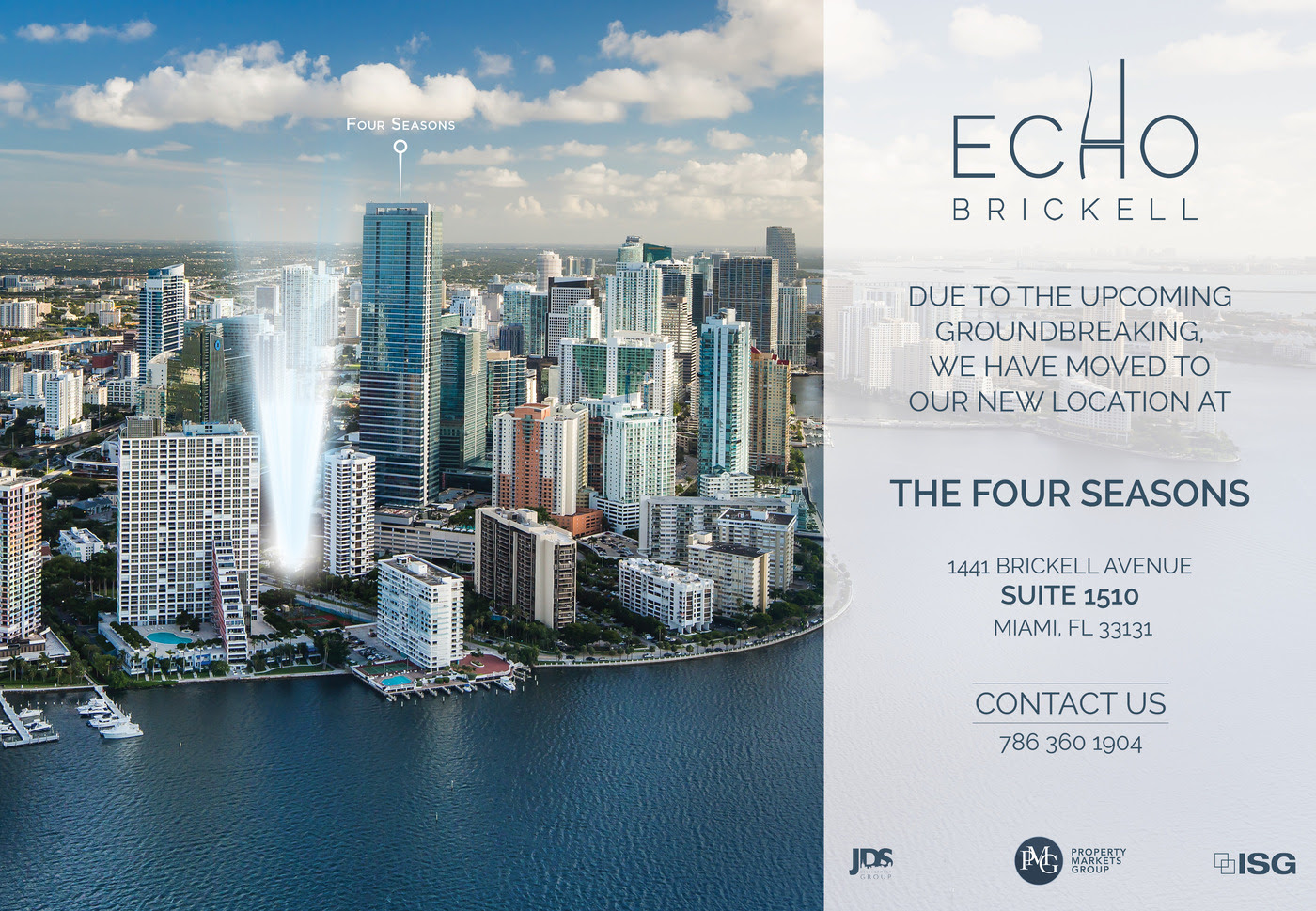 Echo Brickell’s sales center has moved in order to make way for construction of the tower.

A demolition permit was recently approved, along with a construction permit for the foundation of the building.

The 57-story condo tower will include 180 residential units. 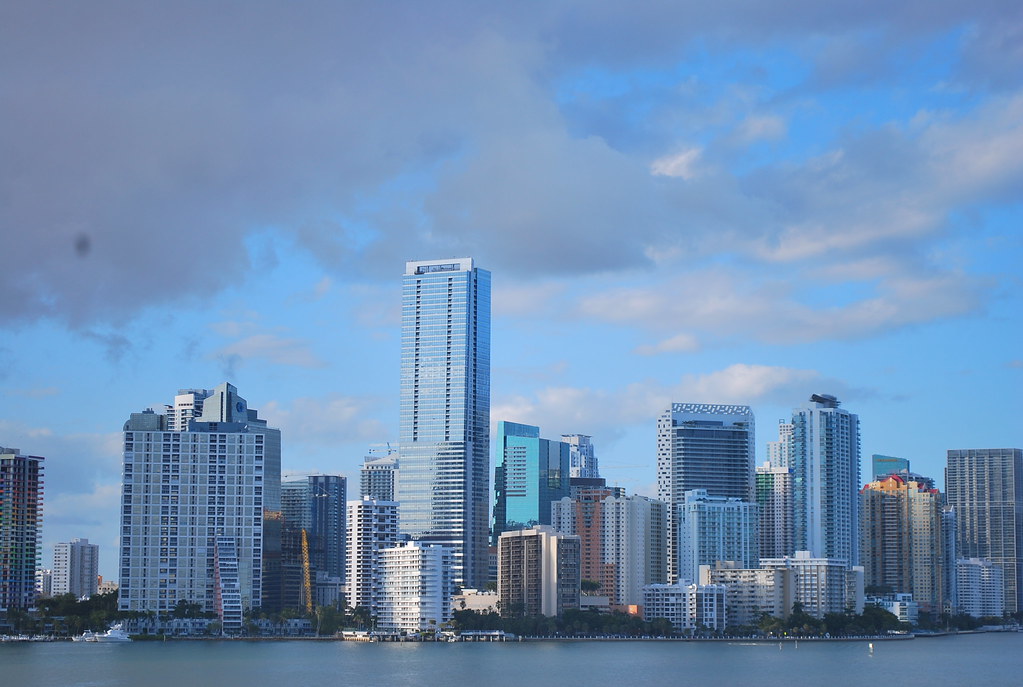 Buyers at the luxury Echo Brickell condominium will be welcomed home by a greeter not usually known for its hospitality.

The 180-unit Miami building will feature a 12,000-gallon shark tank in its opulent lobby.

While the rendering appears to show two very large sharks circling a center column, it’s more of a guideline than a picture of exactly what the aquarium will look like.

Planned for completion in mid-2017, the unique Echo Brickell building designed in collaboration with Carlos Ott, already has more than 85 percent of its units under contract.

And what’s left isn’t cheap. Most of the remaining units are penthouses, the most expensive of which runs upwards of $18 million.

In comparison to Echo Brickell’s 12,000-gallon tank, the largest residential aquarium in the U.S. is a 20,0000-gallon tank in Wisconsin, according to Aquanerd.com.

• Dry cleaning services (pick up or drop off) 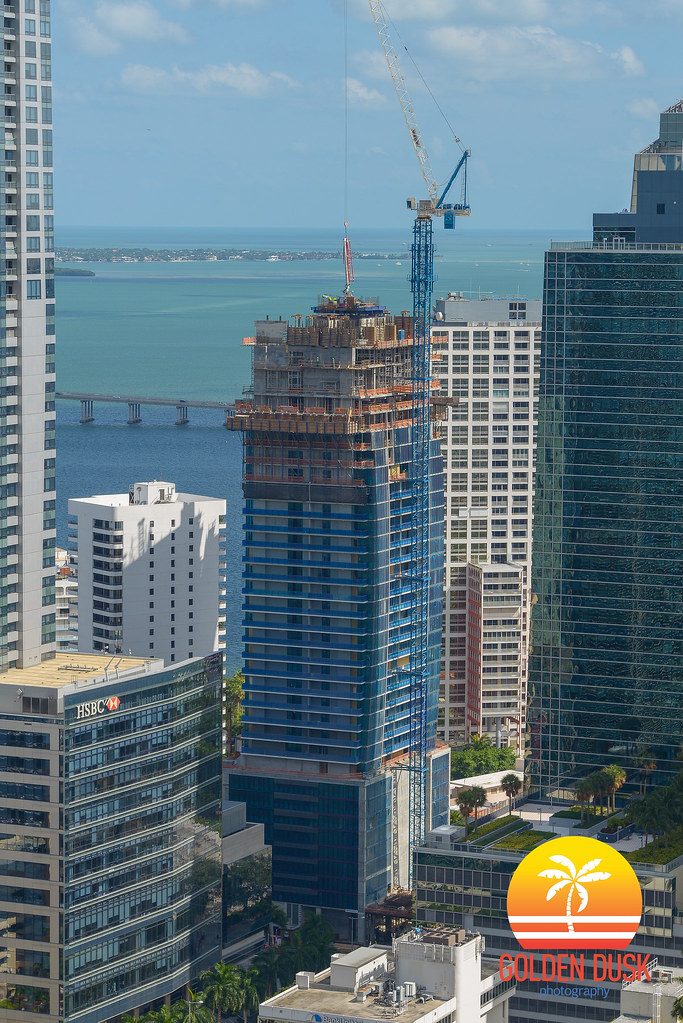 Echo Brickell on the far right. 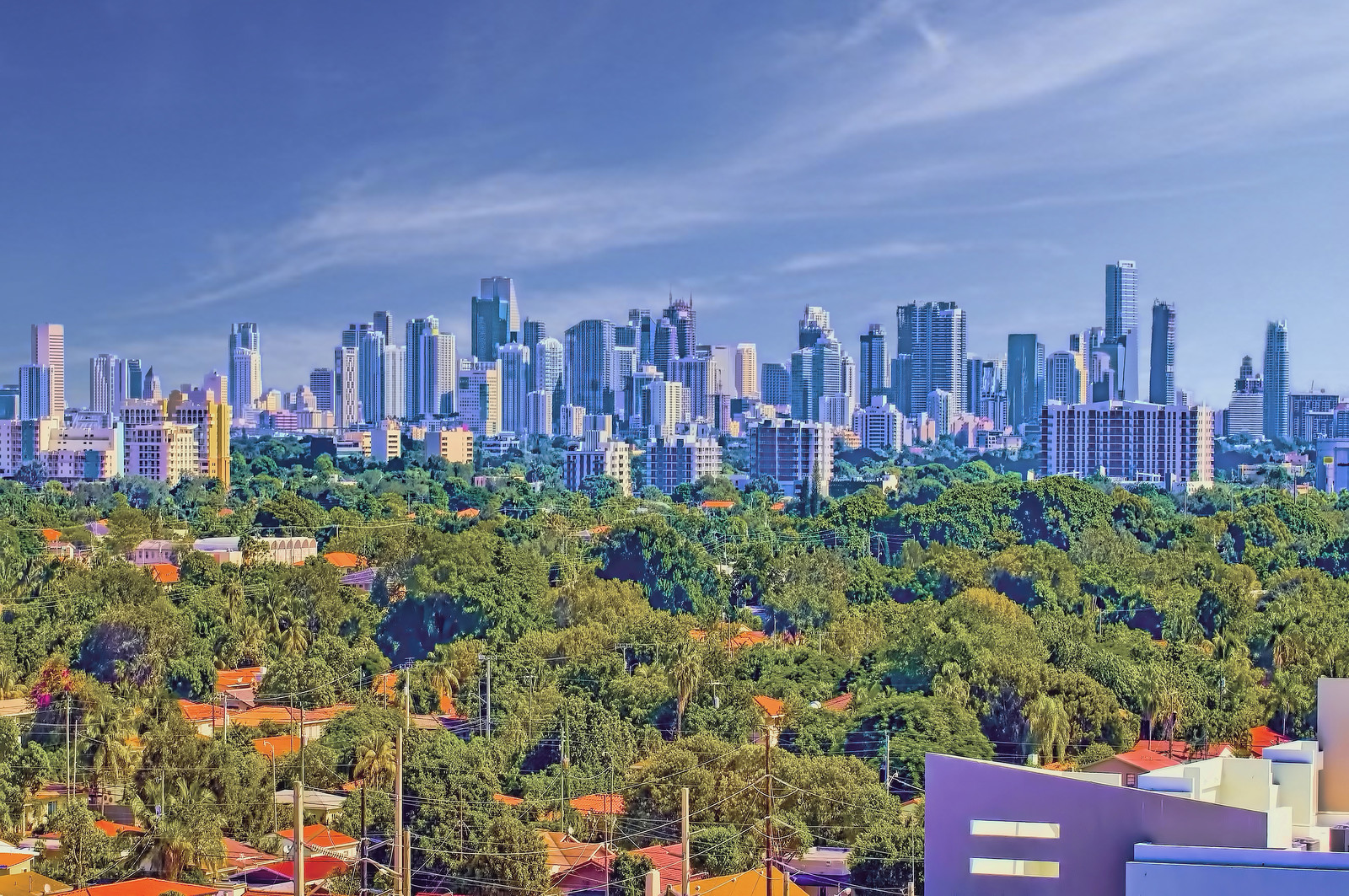 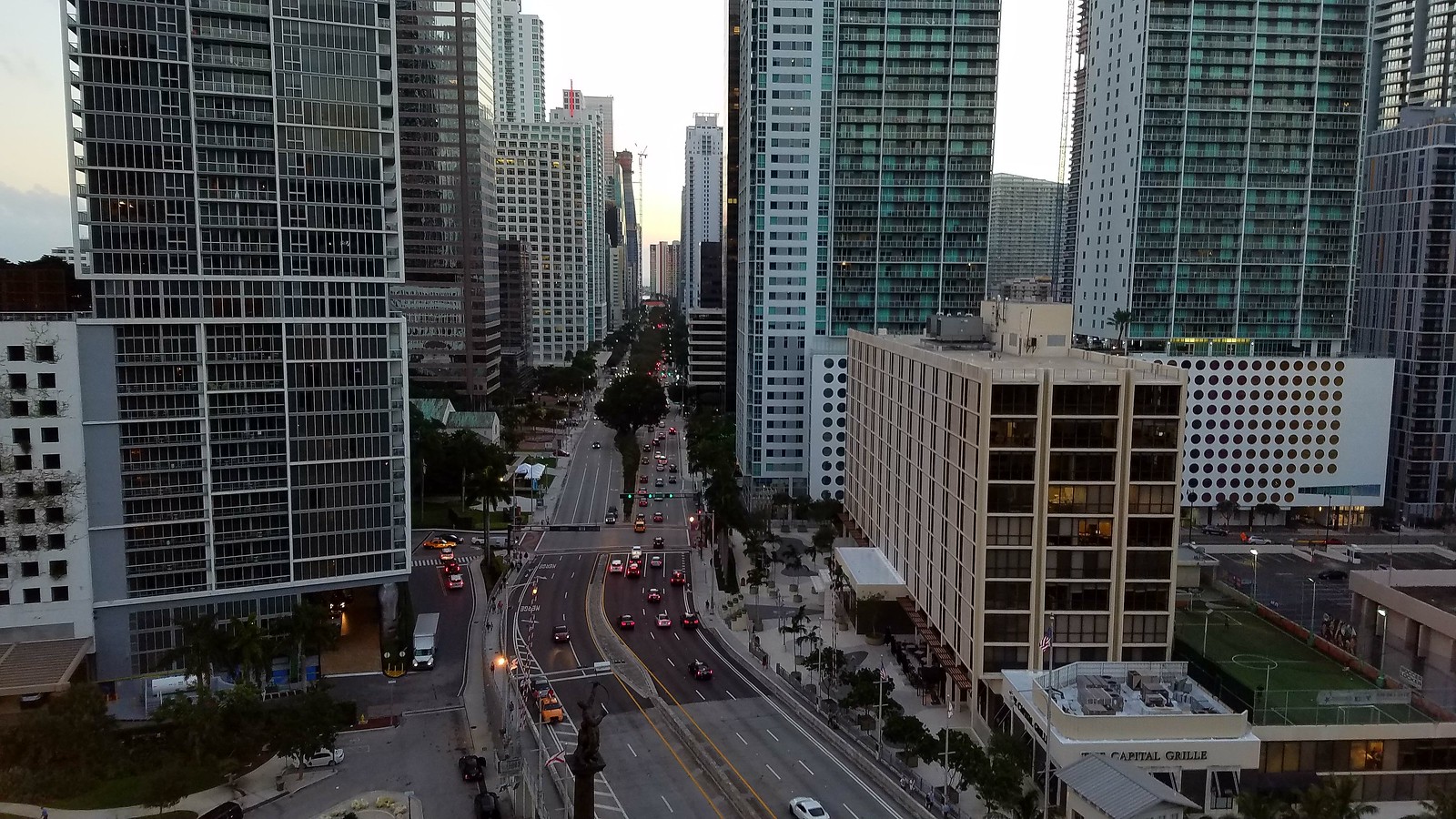 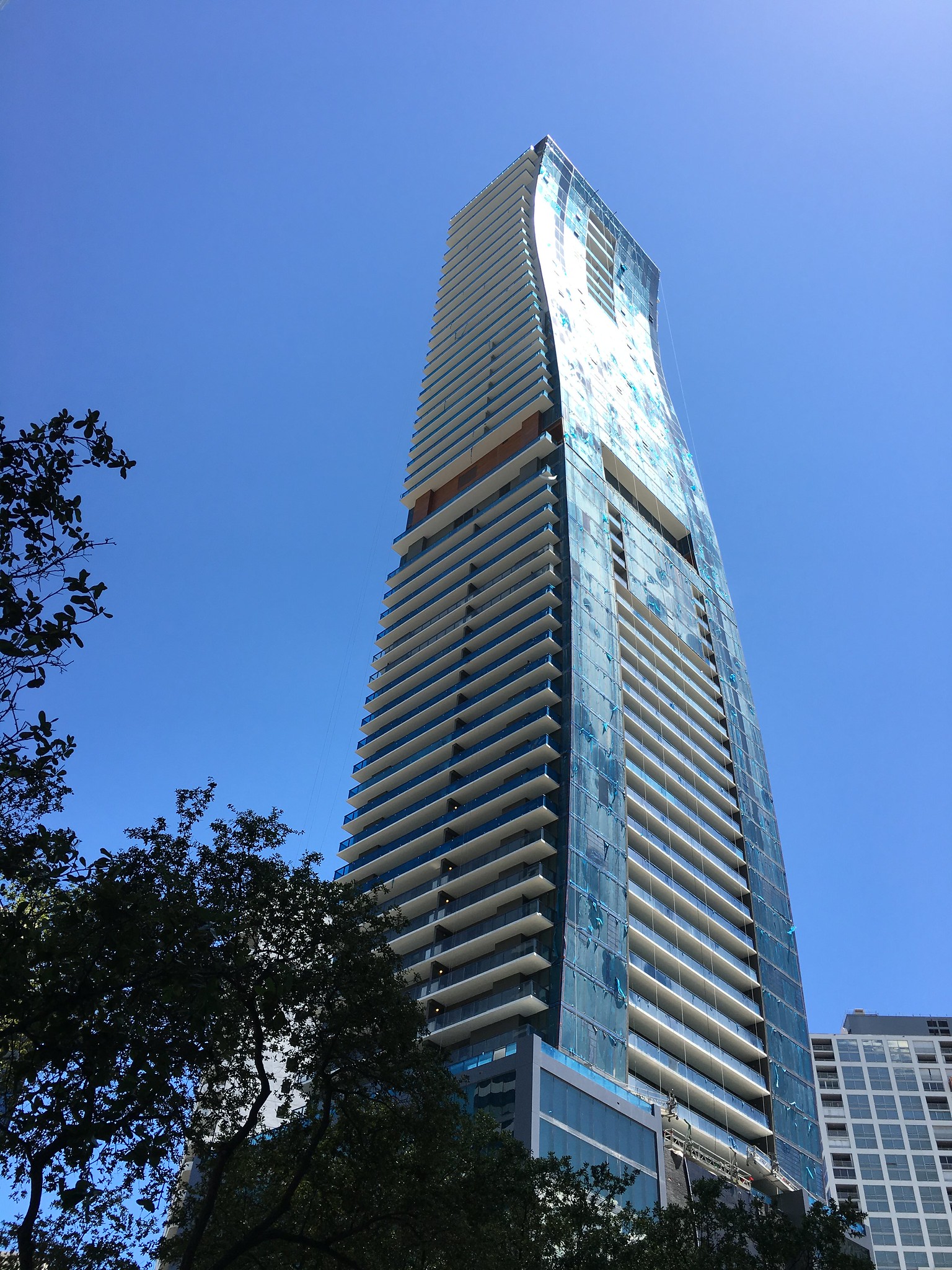 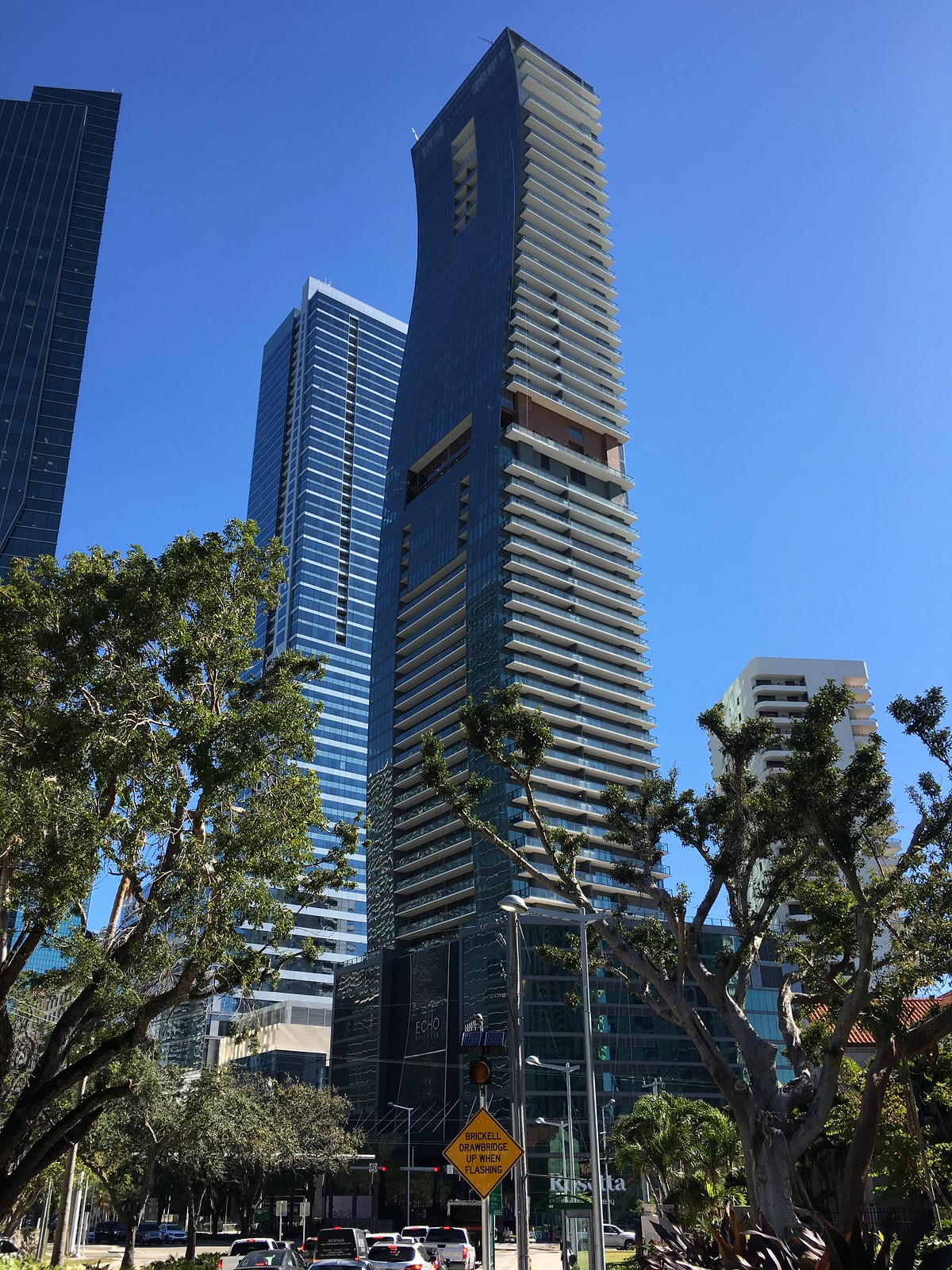