The ‘chicken lot’ across from Mary Brickell Village has been sold to a Brazilian developer, and a 48-story project could be coming.

GW Brickell LLC, is the buyer. The company is managed by José Luis Galvêas Loureiro, the founder of Galwan, a developer based in Espírito Santo, Brazil. Galwan is one of the largest builders in Brazil, and has developed thousands of residential and hotel rooms there.

Galwan is likely planning a mixed-use tower on the site. The developer recently announced a partnership with Accor Hotels of France to build an Ibis Hotel in Brickell. The project will include 400 rooms in a 48-story tower, with an eight-story parking garage. It will also include residential units, office space, and ground-floor retail. Total investment will exceed $100 million.

Accor operates the Sofitel hotel near the Miami airport. The Ibis chain is the budget brand of Accor, and the Brickell hotel will be the first Ibis in the U.S. The Galwan-Accor partnership has already completed several Ibis hotels in Brazil.

GW Brickell paid $26 million, for the 22,770-square-foot property, which is located at 88 S.W. 10th Street – valuing the land at $1,142 per square foot. It has been known for years as the home of a group of chickens, and has recently been used as a staging area for the Nine at Mary Brickell Village project.

The seller was Rockville Hospitality of Maryland. An affiliate of the seller provided $11 million in financing.

It is unclear if the site will be large enough to accommodate a project of the size planned by Galwan. A neighboring apartment building is owned by former Miami Beach commission candidate Elsa Urquiza. A 7-Eleven and another residential property round out the block. 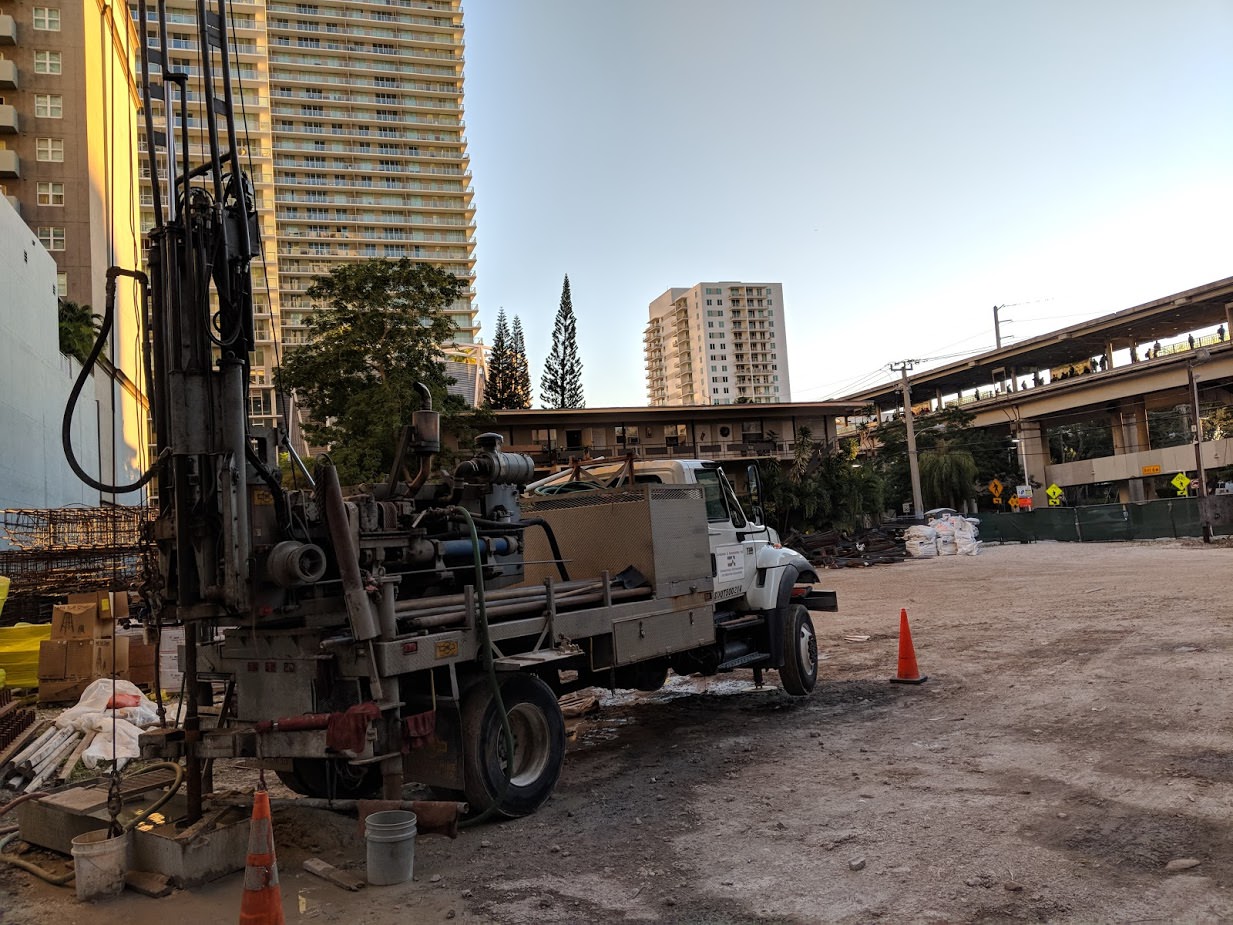