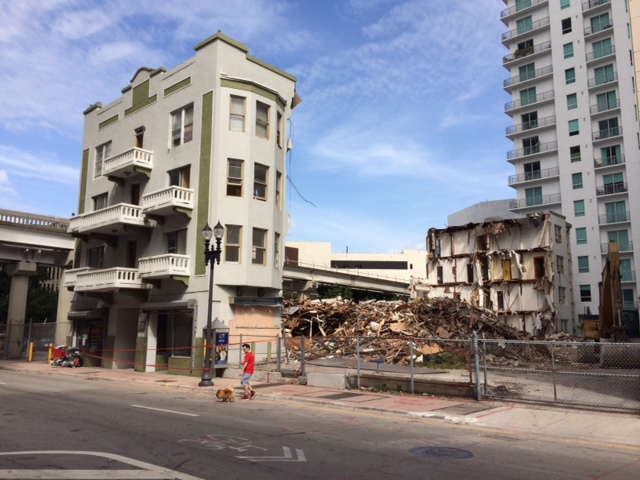 The 360,000-square-foot project will be located at 227 NE 2nd Street, on a site where Loft III was once planned. It is situated in between Loft I and Loft II, just west of the Vizcayne condos.

Between 100 and 110 rental units consisting of Studio, one-bedroom and two-bedroom apartments will be targeted at students and working professionals. A 250-room hotel will be operated by Yotel, known for micro-sized rooms.

AQARAT owns a 51% stake in the project. Construction is estimated to be between 18-24 months, with completion in 2017.

The 31 story YotelPad is close to top in Downtown Miami. When we last looked in October 2019 , construction was on the 3rd floor. YotelPad will have 231 residential units and 222 hotel rooms and will be completed in 2021.

YotelPad Completely Sold Out After Just 15 Months, Says They Are The Fastest...