Mcarts notes of developments and etc

I just noticed this but no city on the planet has more than 1 500 M building. There are some that are close, like Shanghai with one at 492 M.

So NYC might be the first if 418 11th Ave gets completed soon. Though I know Seoul has plans for one.

Dubai had a lot of potential too, and China was so close of getting it as well

I doubt anything especially major in Dubai, and China has banned buildings 500 M and above

True, until hopefully Dubai Creek Tower and Uptown Dubai Tower 1 are revived, or even Nakheel Tower (apparently it’s still on hold but not officially canceled).

I already knew China has enforced the 499-meter height limit, which is why I mentioned that the country was very close to achieving 500+ meters due to many proposals and ones under construction.

But as you mentioned, NYC may be the first to achieve this. Exciting times ahead!

the country was very close to achieving 500+ meters due to many proposals and ones under construction.

Well they already have, just not 2 or more in a single city.

Uptown Dubai Tower 1 are revived, or even Nakheel Tower

Yeah we’ll see. I am highly, highly doubtful though.

I wish Nakheel Tower and Chicago Spire were built. But they both suffered the same fate because of 2008 economic crisis

Cities by 400 M + buildings
Keep in mind I didn’t include under construction buildings (unless they were far enough along) so some cities have quite a big more in store.
Like Wuhan who has 6 if we’re including U/C.
Also I didn’t include proposed. If I did NYC would be at 12 (not including potential sites), but I don’t know about other cities.

In reference to 125 Greenwhich Street. (I felt the additions I made, made the original comment too long and wordy for that particular point I was trying to make in that thread)

I don’t like this project. Sure the curves are nice, but I cannot get over those concrete strips. And frankly I think it’s too small. Yes I realize how tall it is, but this is NYC and Downtown, too small. Interesting things to note about the original height. If built to that height it would still only be the fourth tallest residential building in NYC and I believe it would be fifth in the world if I have the numbers right. Also this, 2 WTC, 1 WTC, and 80 South Street (assuming the tallest numbers we have for them) would all be 400 + M. By far the greatest amount in one place in the US (and possibly the world? Will have to check that one), though soon to be matched and even exceeded by Midtown East.

If I was a billionaire I’d demolish it, go and get shvo and build his original plan (the one from way way back, 1,300 something feet.). If that’s even possible now.

But just another dream of mine.

I do wish that project was at least 400 meters, but I don’t know the reason why they reduced the height.

So 12. (Not counting the double 432 for obvious reasons)
This obviously doesn’t include projects that aren’t announced lol. Which could push that number even higher.

Crazy, only NYC and Chicago (and even then mostly just NYC) would have anything on that list.

Oh yeah and it’s not even close.
In the top 20 tallest (inclu proposed) Chicago has 4, NYC has the other 16.
And really Aon and St. Regis are barely holding on.
When the designs and heights for proposals in the Penn Area, HY phase 2 and PABT are released I imagine Chicago will go down to 2.

Tribune tower east has been put on hold.

keep an eye on One Central in Chicago

Austin could get more supertalls.

@007 I don’t understand your definition of “unbuilt” but I don’t think you have been using it correctly in the many cases that you’ve used the word. Unbuilt in the world of construction progress normally translates to a project that is cancelled or visionary, not that something is on-hold or being proposed. The word means quite literally that something is not built “yet”. If something is never built then it is not “an unbuilt”, it is just cancelled.

According to the way you are using the word then 175 Park Ave is also an “unbuilt” because it’s not built either, 418 11th Ave is not cancelled, it’s a proposal, so it is not “unbuilt” as you keep on suggesting.

Sorry for that @mcart, I needed to set that straight, I thought this might interest you though. 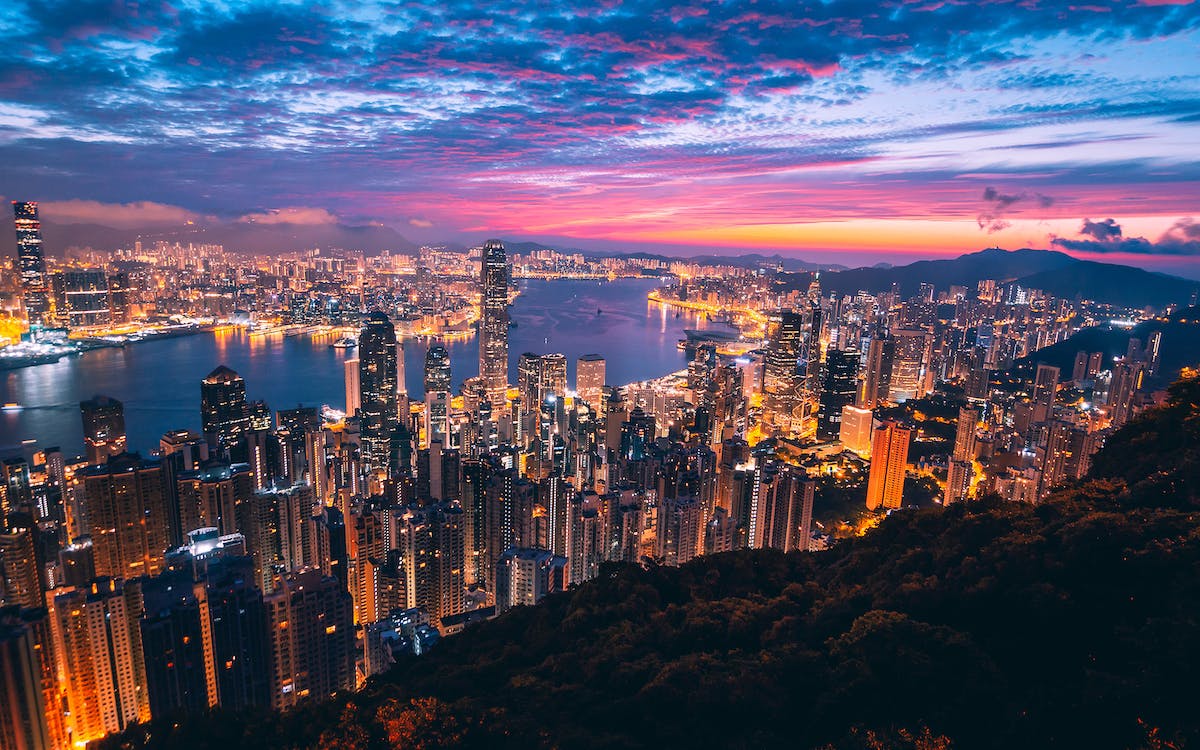 These are the global cities with the most skyscrapers

The Council on Tall Buildings and Urban Habitat (CTBUH) has released data chronicling the prevalence of buildings with total heights taller than 150 meters (492 feet) in major metropolitan areas across the world. The statistics speak to several...

Tribune Tower East may have been put on hold, I’ve seen that thrown around. I’ll wait for official confirmation.

Both 175 Park and 418 11th Ave are at the same state in their development, so why would 175 be #2?
(Well kinda. The commodore is going to be demolished in a couple months, so technically 175 is farther ahead. But they’re boths still proposals)

Yeah Austin could, and when they’re announced with a height tall enough for the top 20 I’ll put them in that list.