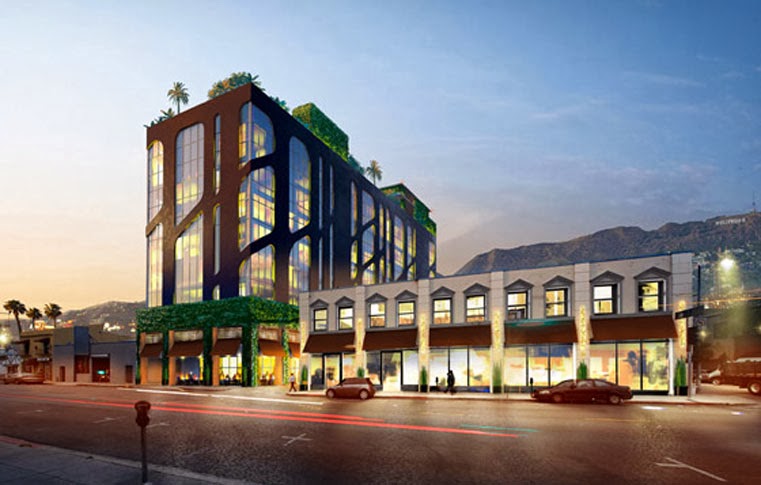 According to a March report from Gray Construction, LA-based developer Five Chairs has broken ground on their long stalled hotel project near the intersection of Selma Avenue and Cahuenga Boulevard. As a few keen observers have noticed, the shabby two-story parking structure which previously stood at 6417 Selma Avenue was quietly demolished earlier this year. In its place will rise the Dream Hollywood Hotel, containing 182 guest rooms above street level commercial space. Designed by Santa Monica’s Killefer Flammang Architects, the 10-story Dream Hollywood will stand 125 feet tall, similar in height to many nearby historic structures. The mid-rise building will feature a rooftop restaurant, banquet space, and a two-level parking garage. An alley way on the eastern side of the project site will be transformed into a “lively outdoor dining and retail street.” The $45 million project will be the first West Coast location for the trendy Dream Hotel chain, a Wyndham brand based out of New York. Last months’ groundbreaking marks the end to six years of arrested development for Five Chairs, which first received approvals for a slightly smaller hotel project at the same location in 2008. The report from Gray Construction indicates that work on the Dream Hollywood is expected to be complete in September 2015. Very nice. As always, thanks for the contributions. Woot! The Meatpacking Dream NY is fantastic and I imagine the LA iteration will be equally activating for the surrounding neighborhood. 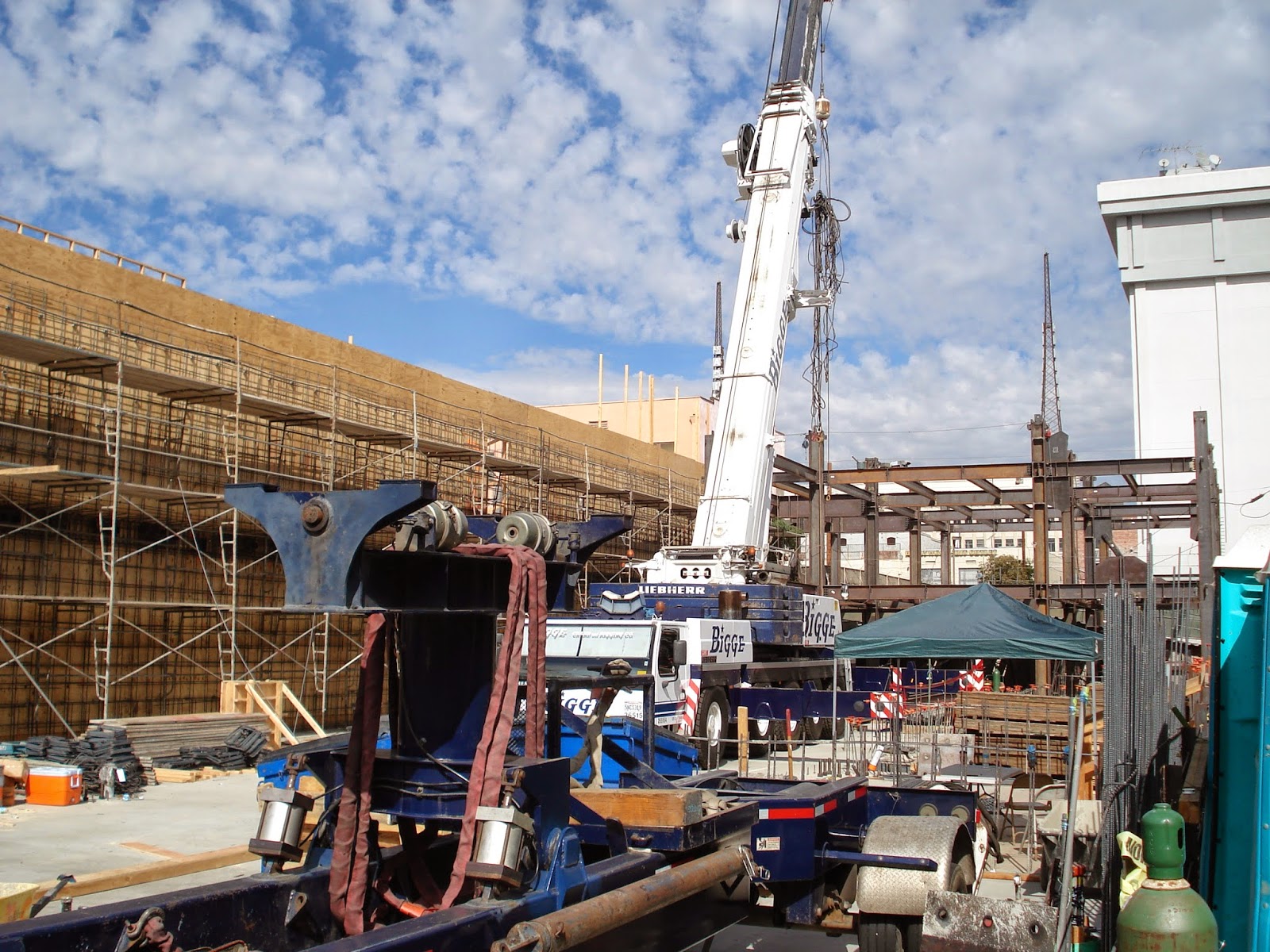 Very nice design, I wish it was less square though.