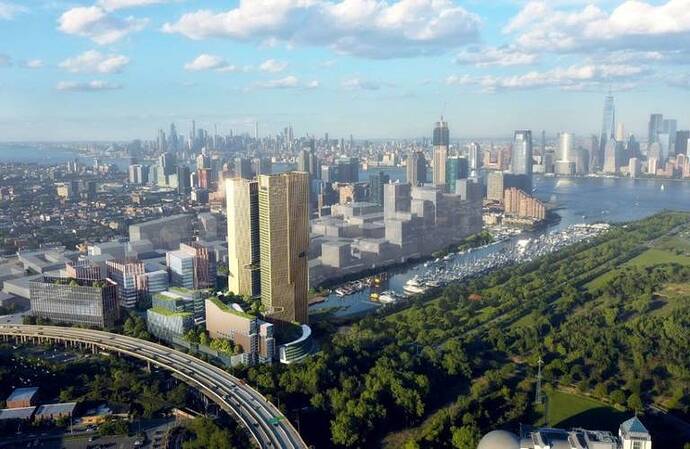 Progress is well underway at a 13-acre, mixed-use campus in Jersey City that biotech industry leaders anticipate will bolster the Garden State’s stature as a life science and medical innovator. That’s the still-in-the-works nexus for life sciences...

Article says they could break ground “as early as this year” on the first residential tower, but I’m skeptical. Not only because developers are almost always too optimistic with their timelines, as we’ve seen many times before, but because this project hasn’t even submitted site plans for approval. Takes time to do that and then draw up construction drawings and do necessary engineering design.

I would move away from my comfortable NYC home over the river to JC, just to have this freaking built faster. This is truly a “green” infused urban masterpiece. 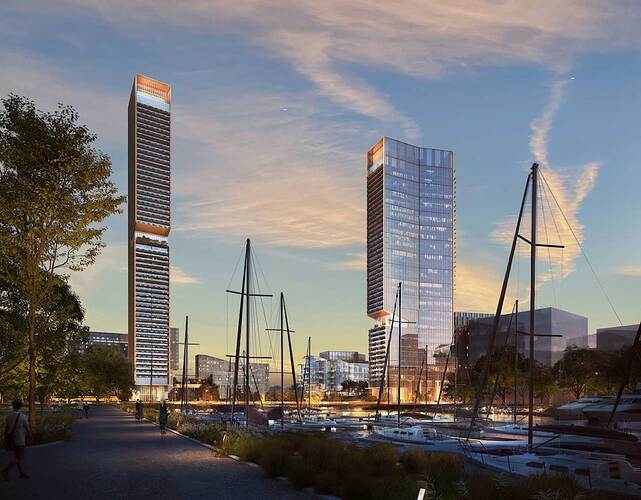 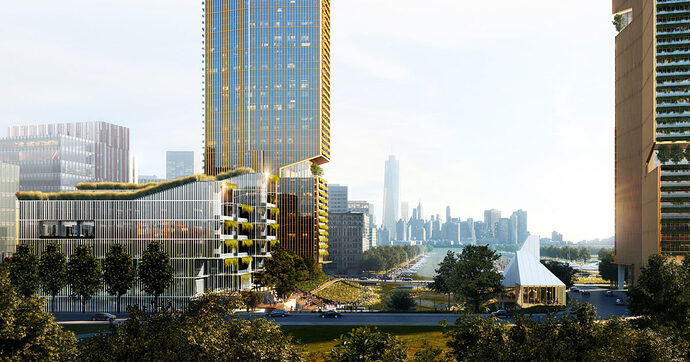 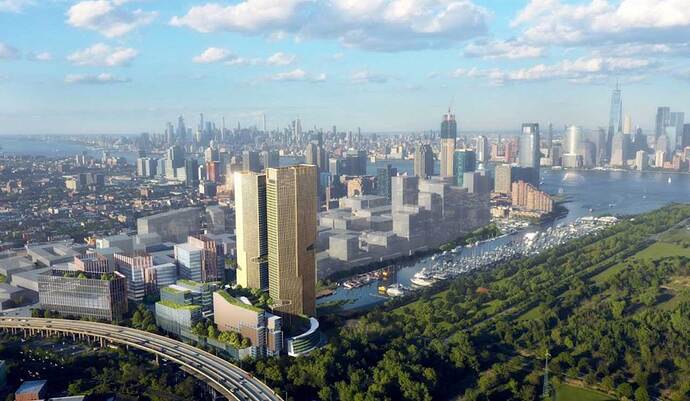 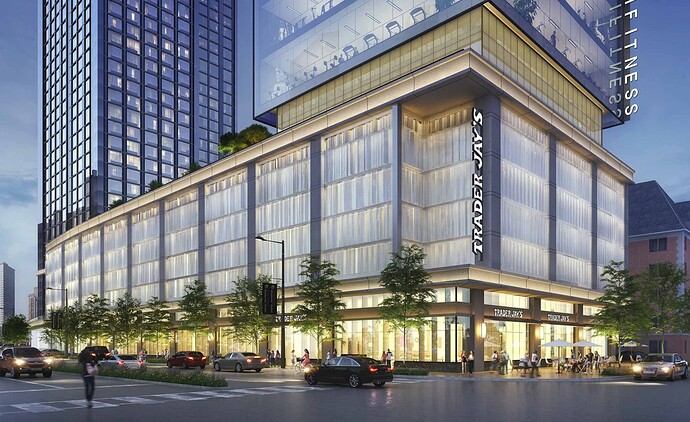 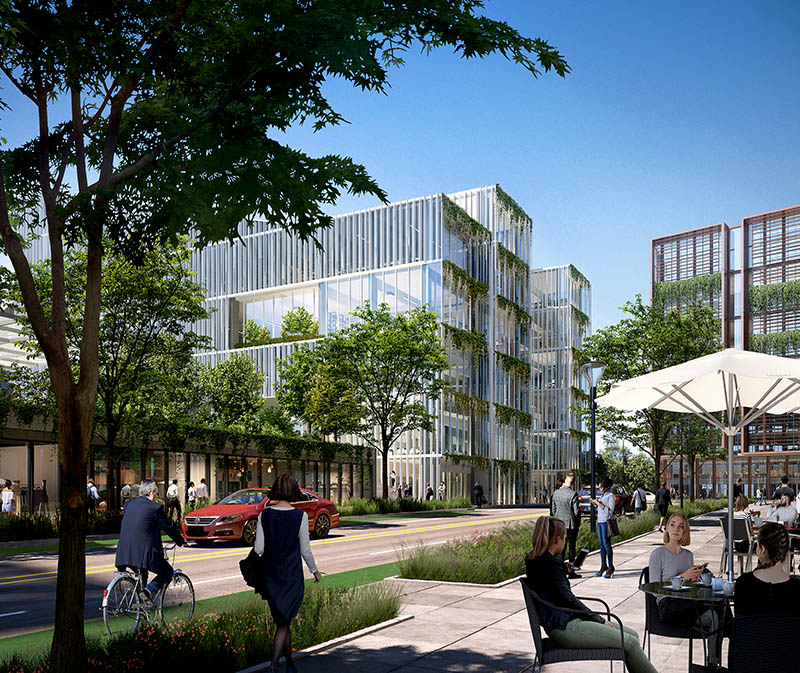 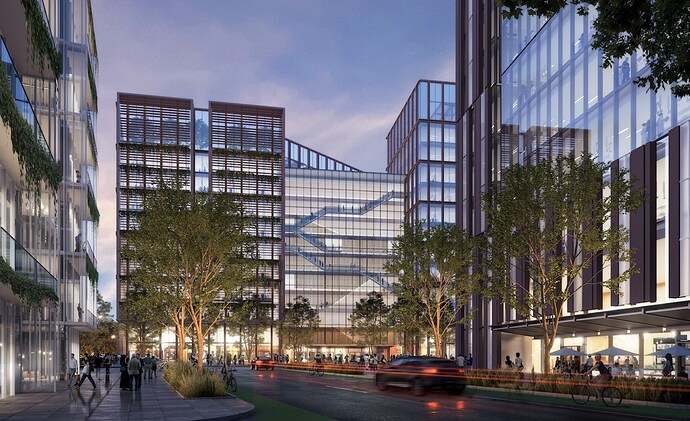 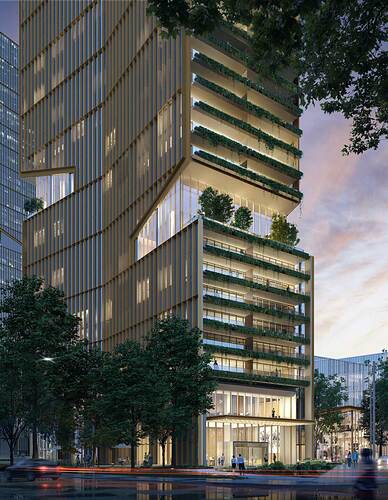 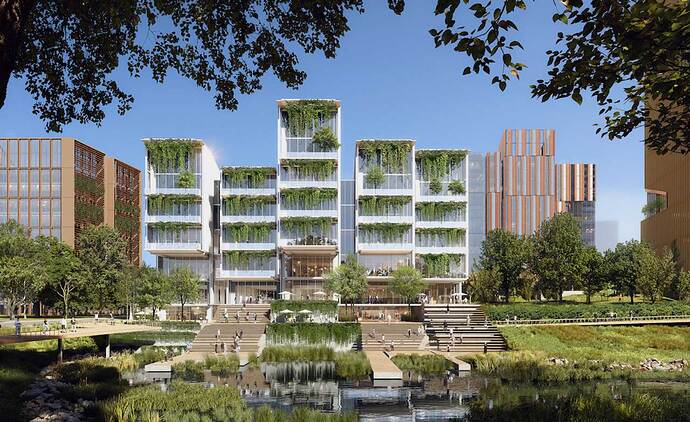 What’s the state of the site?

Yeah but the developers themselves said that one was going to have a glacial pace. 2030 for opening, big yikes that’s the same timeline as 175 Park which is a much larger, more complicated development.

This is satellite imagery from 2 months ago. 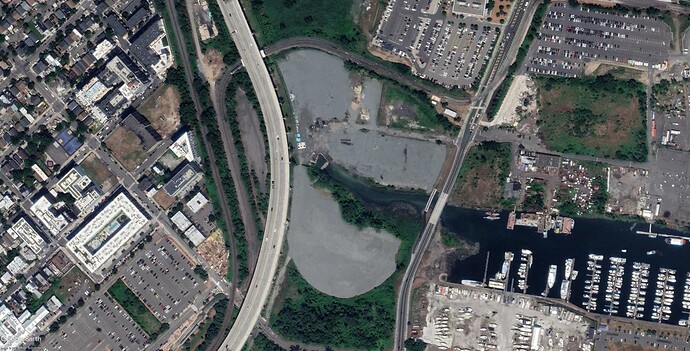 I wouldn’t say 175 Park is a more complicated development than the River Ring project, it may have more structural engineering involved but that doesn’t make it more complicated. River Ring was/is having to go through a number more reviews than 175.

I was more thinking about the underground transit stuff that would make it more complicated.

Regardless I wish they were both faster. But I guess that’s just my feeling on most developments lol.

There’s also a lot of environmental cleanup that needs to be done before anything can be built on top of it. So that complicates things. The other 2 big sites is the Canal Crossing and Bayfront developments.