Another one on the agenda for the New JSQ Neighborhood Association meeting this Wednesday, April 5 at 7pm at 2737 Kennedy Blvd (Starting Points Inc). If you live nearby, come out and be heard in support of the redevelopment of the existing surface parking lots!

A proposed mixed-use ground-up development on multiple sites located in
Journal Square between Newark Ave and the new Journal Squared Building.
The developer is proposing to deliver a pedestrian promenade starting
from Newark Avenue and leading directly to the PATH entrance under the
new Journal Squared Tower. The pedestrian promenade will be a cobble
stone, pedestrian-only, street lined with restaurants and retail shops
on the ground floor and a mix of other uses on the upper floors to
include commercial, office, Residential, and a Hotel Development on the
upper floors. There are a total of five buildings proposed in the Homestead Assemblage, with building heights ranging from 18 to 25 floors.

They’ll need a rezoning for this. They believe that , if they get the rezoning, they’ll be able to get shovels in the ground by the end of 2018. They’ve presented the project to several councilmembers and the city planner, and all were enthusiastic. Also people at the community meeting tonight were very excited about this one. I have little doubt they’ll get their rezoning.
Here’s a rendering of the pedestrian plaza, looking south toward Journal Squared: 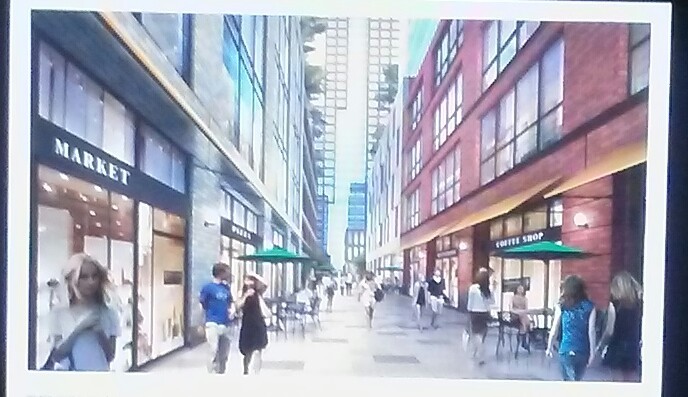 2 days ago. The 26 cottage st site was being cleared last year and now they seem to be preparing for construction. I took this from Newark ave. 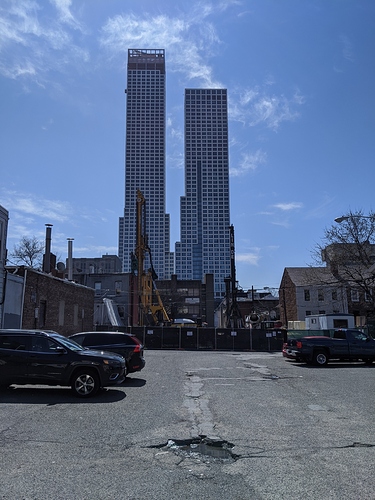 I found more info and a rendering here. 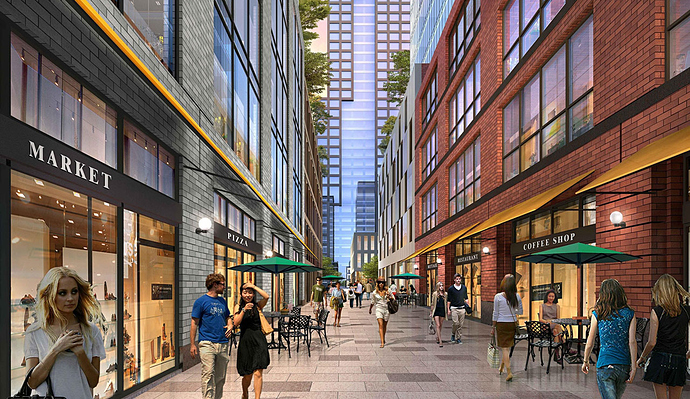 A new Jersey City development plans an “auto-magical” living experience, which will be built next to a new car-free plaza just steps from Journal Square. 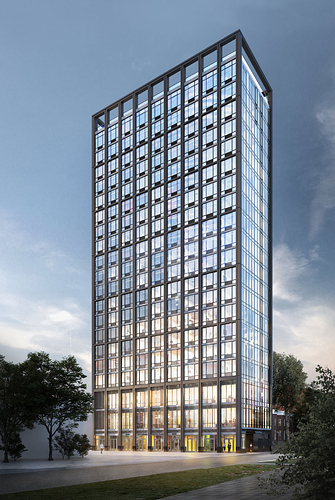 Wow, I’m surprised they started with this one, instead of one of the ones closer to the train station, but sure enough, the new building permits have been approved by the city. If we weren’t in such crazy times, I’d say this one was a certainty now. They just stopped non-emergency construction in NYC, that may doom this project too if NJ issues a similar ban.

Looks like we were kicking off another record year in JC before the tragic events of the last several weeks. Sad.

Anyway, I think this deserves its own thread, it’s less confusing that way. Hope that’s OK with everyone!

There isn’t a thread for 32-38 Cottage St, and I don’t think it’s starting anytime soon, but they did demolish one of the buildings in its footprint 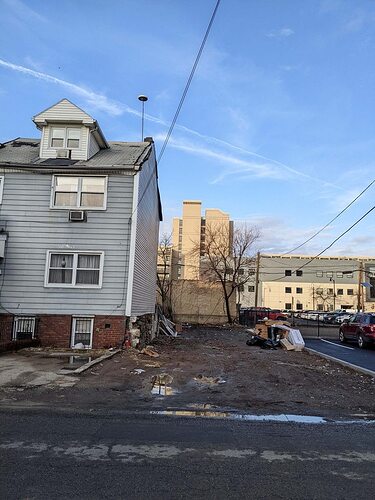