EXCELLENT the more skyscrapers out of Manhattan the better for me! Isn’t this gonna be Jersey City’s tallest? apart from that liberty rising vision?

Yes tallest in NJ… For now…

Even taller than any building in Florida!

For now. Miami has 7 super talls in the pipeline, and a couple of 900+ footers approved.

But I do hope for JC that more will come and good old Newark.

Taken today. Looks like they have moved some earth around the pilings on the east side of the lot recently. Hopefully they start building soon.

This will turn out to be a great neighbor to this building next door.

Great news. And a big one for my state of NJ. New Tallest!

Can’t wait for Newark to jump on the gravy train. Can you imagine having a JC like skyline for Newark and boom? How much it will add to the megalopolis. What I’m hoping is that the whole area between NewPort/Waterfront towards Journal Square will merge into a nice Manhattan like node, and Newark itself will start to develop and fuse into it. Eh, might be to much wishful thinking, but Manhattan itself is slowly engulfing JC, LIC, and recently in the last 5 years DoBro.

I got bored and so I drew this tactical plan illustrating the march of the towers.

With the X’s marking the next spots of 40 story towers. And on to Newark the boom spreads.

The NIMBYS are running for the hills. In this case, towards the Passaic, where they will all stream down and collect in a delta full of the trash itself.

This would be amazing, Chris!!! Does the zoning support this across the areas you mentioned?

I think it could. With Newark, downtown does have towers, although few, over 300 ft.

There was this whole proposal, but idk the state of it.

Air traffic will have an impact, but some part of downtown can get away with it. I only wish developers would see the potential. 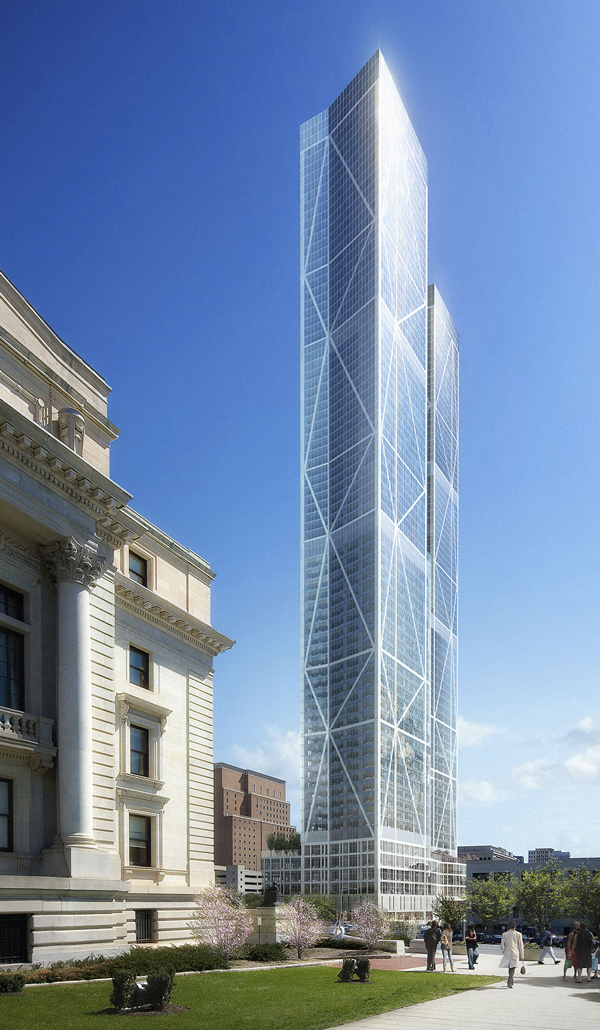 The section of downtown bordering University Heights could be a launching point.

What’s cool is Downtown Brooklyn, Downtown Manhattan, Jersey City and Newark all line up in an East to West direction. It would be awesome if it was just pure towers the whole distance across.

Based on visual observation of the site, this is u/c. I did see rebar. 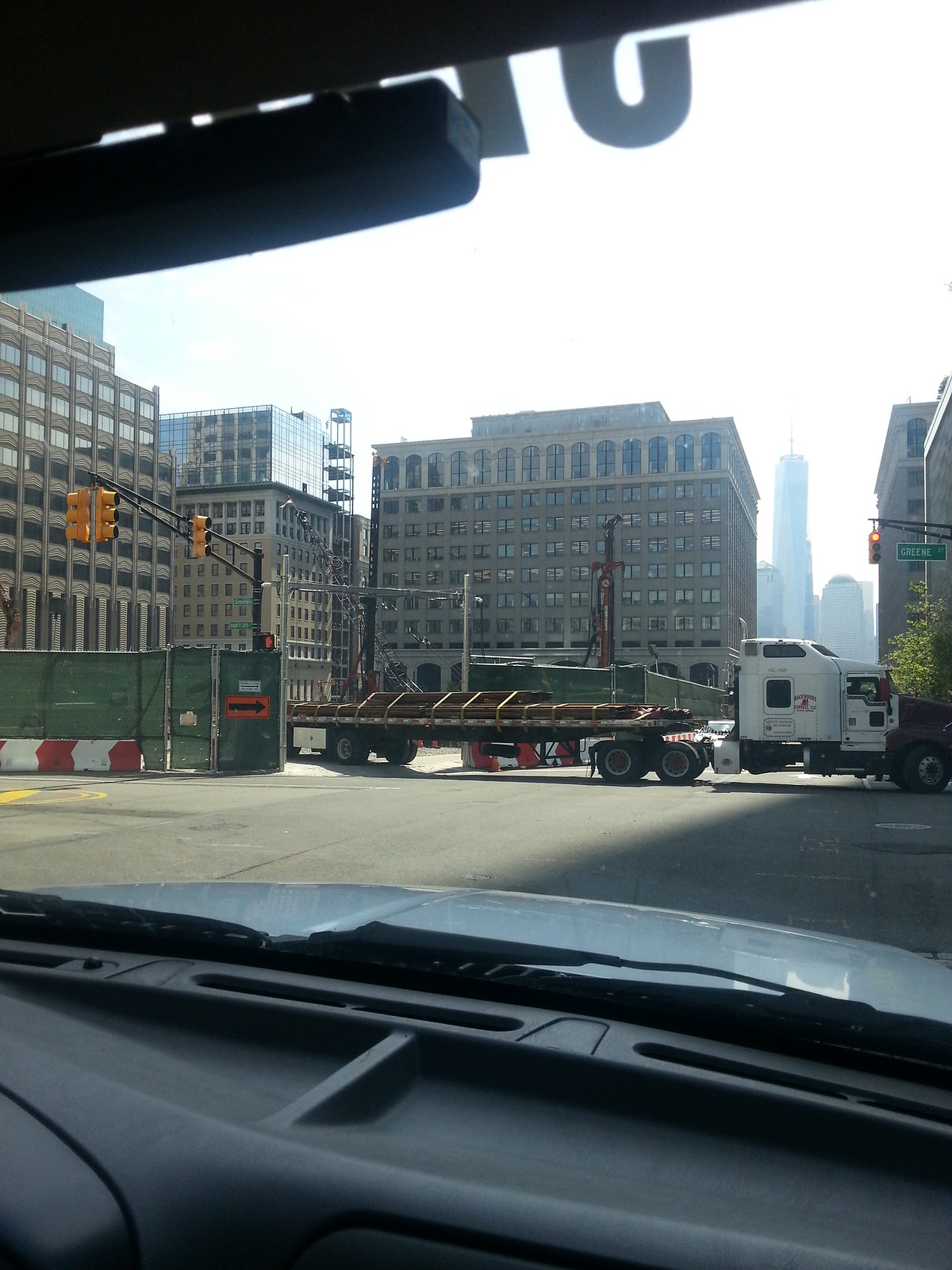 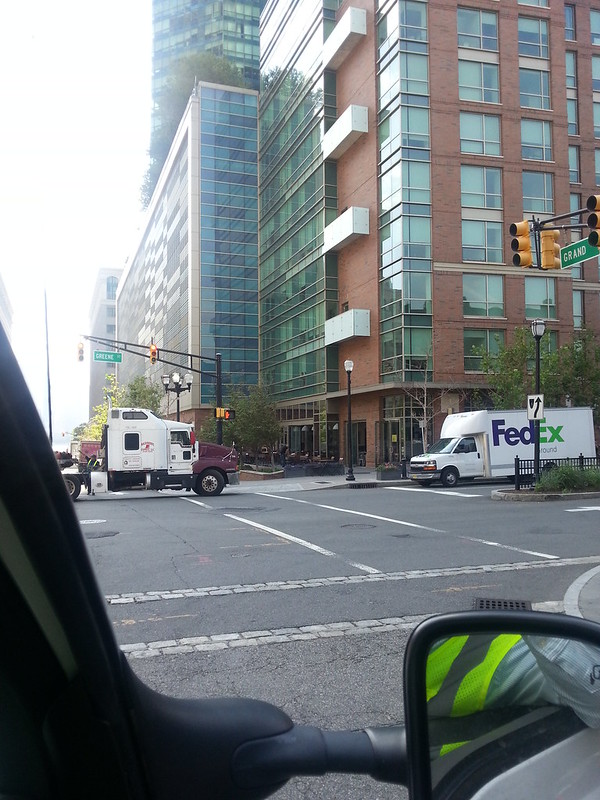 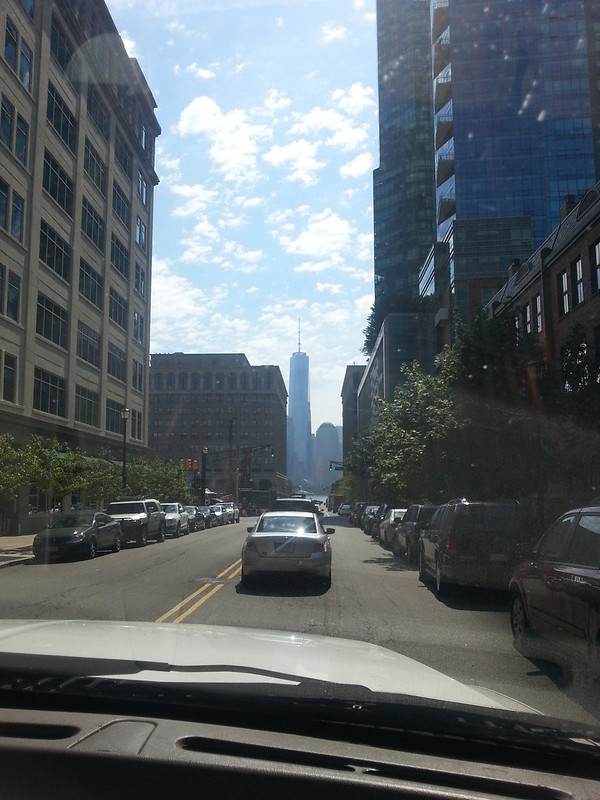 Great timing to catch that truck backing in with all that rebar!

This is why we are the BBC of developments, because each one of us are reporters on the field.

Glad to see this seems to be legitimately moving forward!

Yeah I agree. The site is massive. We can kinda get an idea via the pics, but its literally a whole block. I was there a couple of weeks ago, and it was piling mania. Not as many concrete pouring trucks, but they where hauling steel. Looks like they were stockpiling it. So along with foundation work, its a mix of that and major prep.