That’s so nonsensical of them, although I slightly agree with their reasoning. Perhaps, a sky-rise with a Starbucks on the first floor or two would’ve been a tad better? Idk.

But to squash an entire skyscraper plan, in a HELLA rapidly-changing area, within an area zoned for tall residential, in favor of a Starbucks drive through…… is, well, weird.

Here’s roughly the thinking: This area is far from high-paying jobs, next to a loud polluting highway, and surrounded by industrial lots and strip malls. And there are sites that are easier to develop, in nicer areas closer to jobs where they could get higher rents. So it’s not exactly low-hanging fruit. And building high-rises is expensive, so you need to be able to charge high rents to get a loan to build it.

So they are thinking: we’ll build a Starbucks temporarily, and if market conditions and the area change in the future, it’s not a big deal to demolish a cheap drive-thru structure and redevelop.

I would imagine some remote workers would consider the area. Isn’t this site right across from the Bayfront development? The walkable area that will be built might appeal to some people too

Sure, some people will consider the area. The question is always how many, and are the rents you can charge them enough to cover the construction, financing, and operating costs?

Probably the answer will become more clearly positive if the Bayfront light rail extension gets built, and when Bayfront gets built. But Bayfront will take years to build (they haven’t even gotten financing for the first building yet); the light rail will take years to build too. And Bayfront will still be separated from this site by an awful wide highway. And there are still empty lots to build high-rises Downtown and in Journal Square, such as Urby, 30 Journal Sq, 808 Pavonia, Harborside VII/IX, the Liberty Harbor North waterfront towers, the rest of Hudson Exchange West, Laurel-Saddlewood, Crescent Park, etc…

Anyway, all I’m saying is that the nearby owners who aren’t presenting high-rise plans for their parcels yet aren’t crazy. Just risk-averse. Even the owners of this site (80 Water St) are probably thinking more than 5 years down the line for this plan.

Tonight, the application to subdivide the property was denied by the Planning Board on a technicality. The issue is that they haven’t finalized their agreement to transfer the light-rail right-of-way to NJTransit yet. This denial doesn’t kill the project. They’ll probably come back with their application in a few months after concluding the NJT agreement… 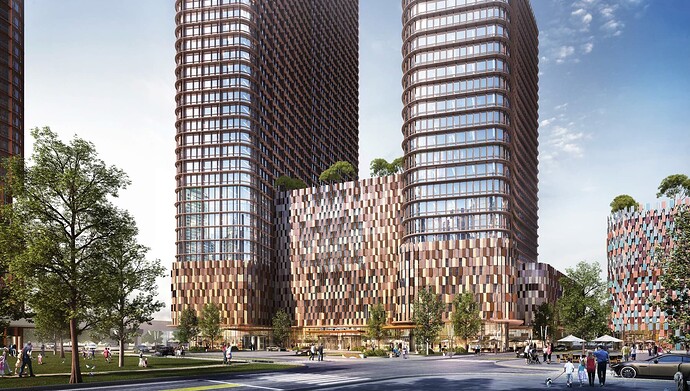 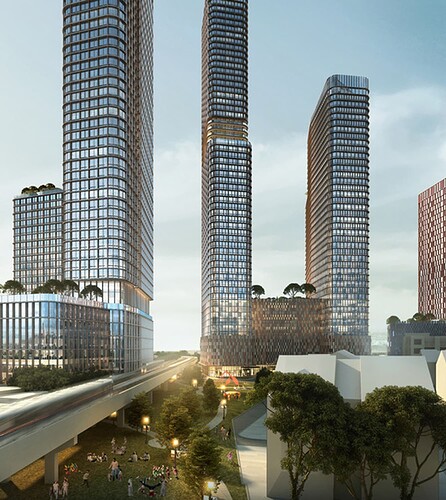 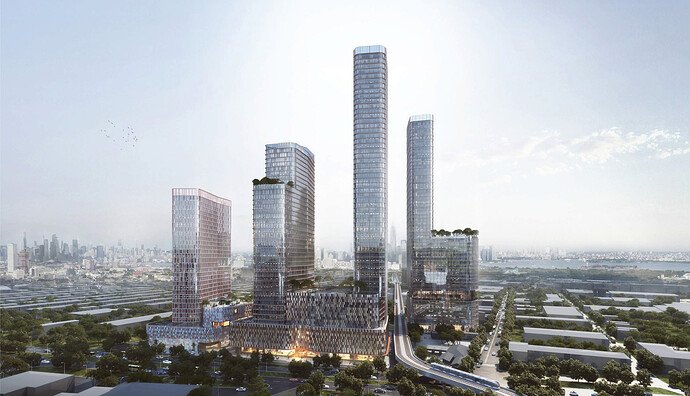 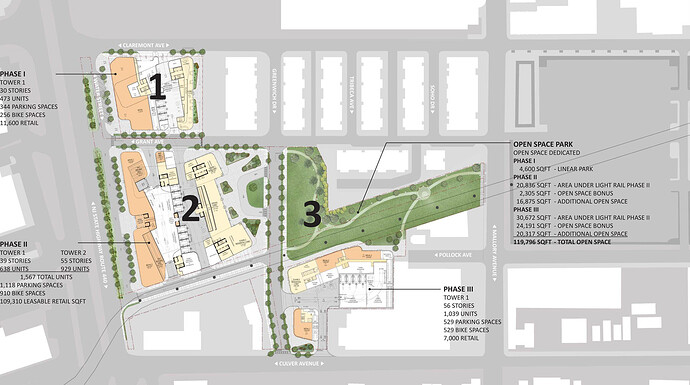 Outside of that, the technicality is an unfortunate instance, and like you said I hope they refile the application soon/that an NJT agreement is made as this is a fairly nice development for the area it’s in of low rise buildings, so it will definitely stand out a lot.

Just realized somebody had opened a second thread for this same project a year after this one. Tried to merge the threads but the order of posts was all FUBAR. Sorry for the mess. Closed that thread but you can access those posts here:

This is an absolutely stunning project. 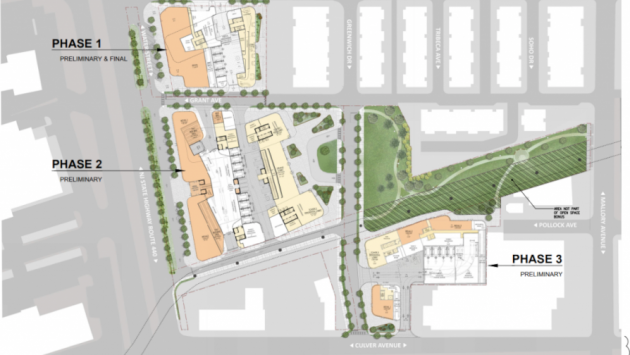 The Jersey City Planning Board denied a three-phase project at 80 Water St., which would've include 3,079 units and four towers.

The Jersey City Planning Board denied a three-phase project at 80 Water St., which would’ve include 3,079 units and four towers, largely due to the fact that had not solidified an agreement with NJ Transit for a proposed Hudson-Bergen Light Rail extension.

This amazing project got possibly shot down.

I watched the meeting and I don’t think there’s much to worry about. When they go back and finish the agreement with NJTransit, they can come back and present to the Planning Board again. At that point it’ll be 100% fully conforming with the zoning. The Planning Board doesn’t really have much leeway to reject projects that conform with the zoning. They did that to a project on Perrine Ave in 2016, and a judge forced them to approve it: 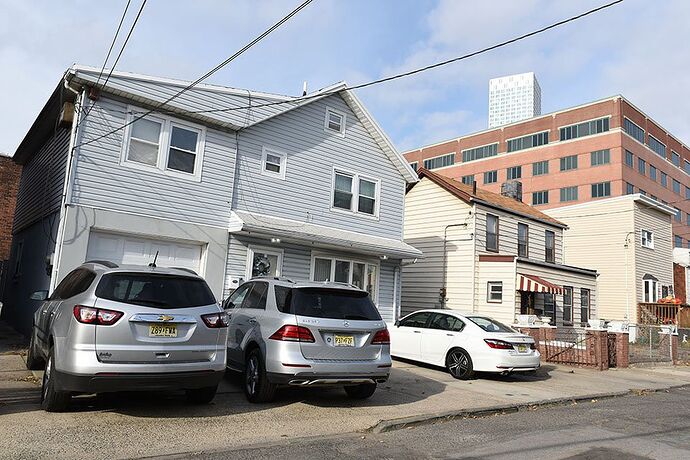 Jersey City planning board reverses itself on Journal Square proposal

The six-story building will replace three homes on the block, located near Journal Square.

But let’s assume the Planning Board does have the right to reject the project even after the agreement is in place. It would be against the city’s interest to do so. Westview is only allowed to build at such a high density because they get a bonus for donating the light rail ROW to NJTransit. If they get rejected, they are allowed to build at a lower density, without handing over the property to NJTransit. While NJTransit could then take the property by eminent domain, that would take years and the whole light rail extension project could fall apart in the meantime. This is something the Planning Board commissioners alluded to at the meeting.

Also worth noting that the Planning Board rejected the subdivision of the land, not the site plans for the buildings themselves, on the technicality of the NJTransit agreement.