Mack-Cali Realty Corporation (NYSE: CLI), along with its Roseland subsidiary, broke ground Wednesday, Dec. 4th, on a project that will bring a brand new 38-story luxury rental tower to the ever-evolving skyline of downtown Jersey City.

Jersey City Mayor Steven Fulop led a group of local officials, executives from Mack-Cali/Roseland, and other dignitaries in the ceremonious groundbreaking of the project. Known as M2, the new building will rise on the Marbella development site at 401 Washington Blvd. and will be connected to the existing Marbella rental tower via a shared parking garage. The new tower will be 38 stories tall and will include 311 studio, one-, two-, and three-bedroom apartments.

Garden State Development, Inc. and Prudential Real Estate Investors have partnered with Mack‑Cali/Roseland for the development of M2. JP Morgan Chase is the lead lender, with participation from Wells Fargo.

Marbella, the existing residential building on the property, is a 39-story rental tower with 412 apartments. It opened in 2004 and was the tallest residential building in New Jersey at the time. Marbella and M2 will share a 16,000-square-foot landscaped roof deck, with pool, which will connect the two buildings.

The amenities at M2 will be highlighted by a unique 1,200-square-foot resident event room on the 38th floor of the building, with an attached 800-square-foot terrace overlooking the Hudson River and the Manhattan skyline. Other planned amenities include a 1,700-square-foot club room with lounge and billiard table, conference room, fitness center with yoga studio, children’s play room, and an on-site dog run. Most units will have floor-to-ceiling windows to maximize the spectacular views of the river, the Manhattan skyline, and Jersey City.

The exterior of M2 will consist of dark red brick masonry panels on concrete block back up with cast stone highlights, which matches the exterior of Marbella and several historic structures in the area. The building’s architect, SLCE, has designed many other towers in the neighborhood.

M2 is projected to bring 400 new construction jobs, 18 new full-time jobs, and approximately 600 new residents to Jersey City. Roseland will oversee the leasing and management responsibilities of M2 upon completion of the project. Initial occupancy is scheduled for the first quarter of 2016. 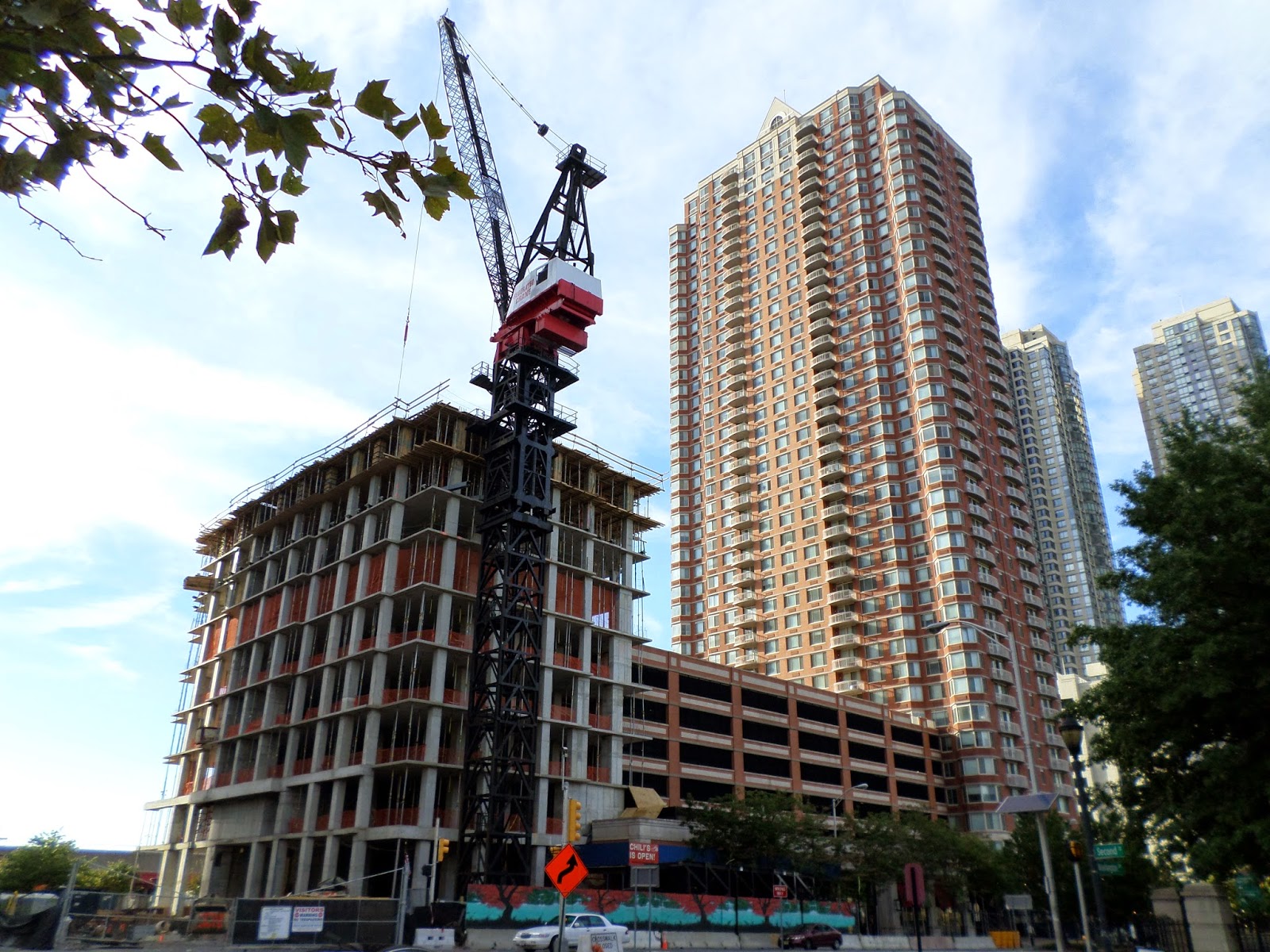 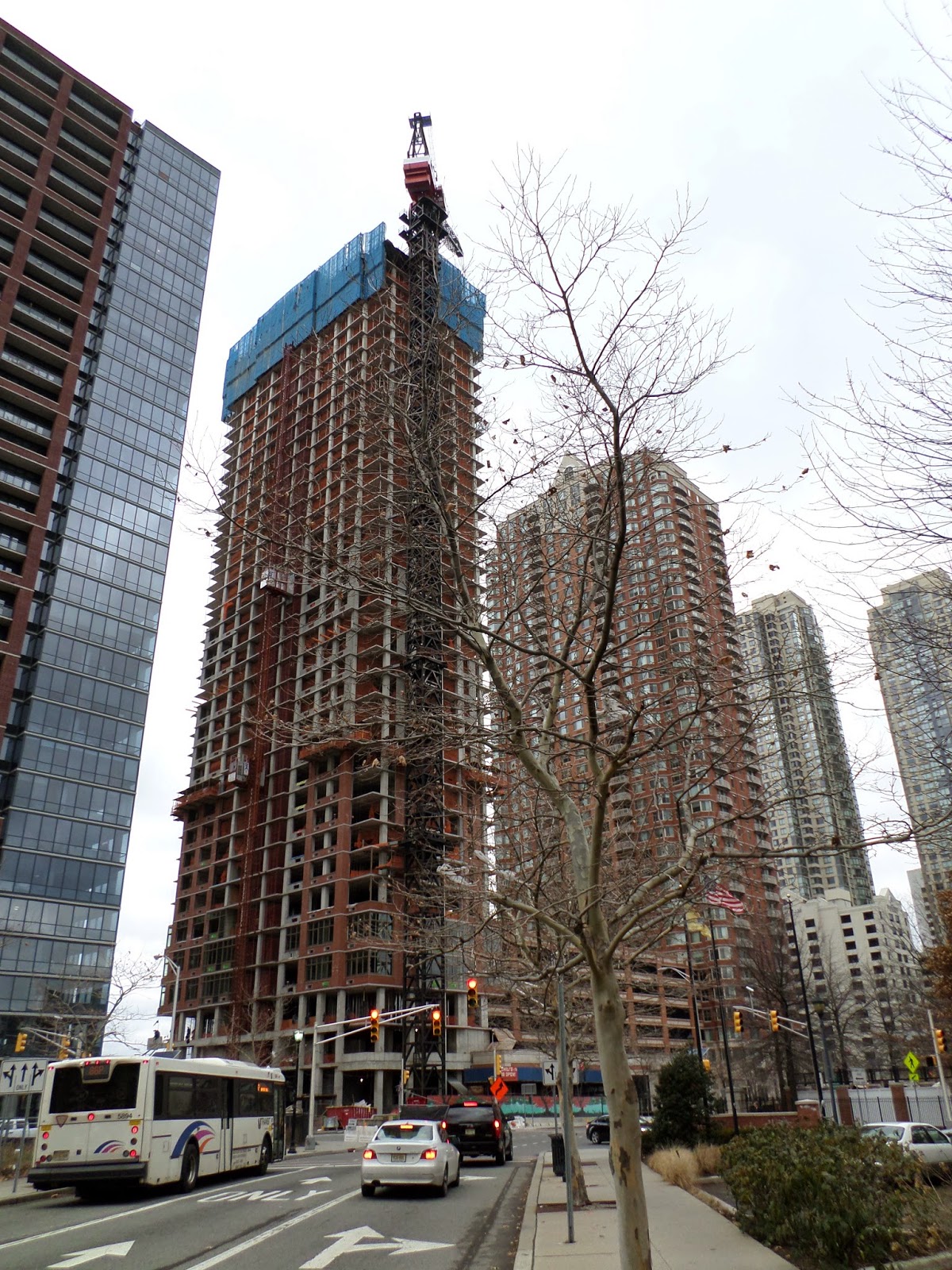 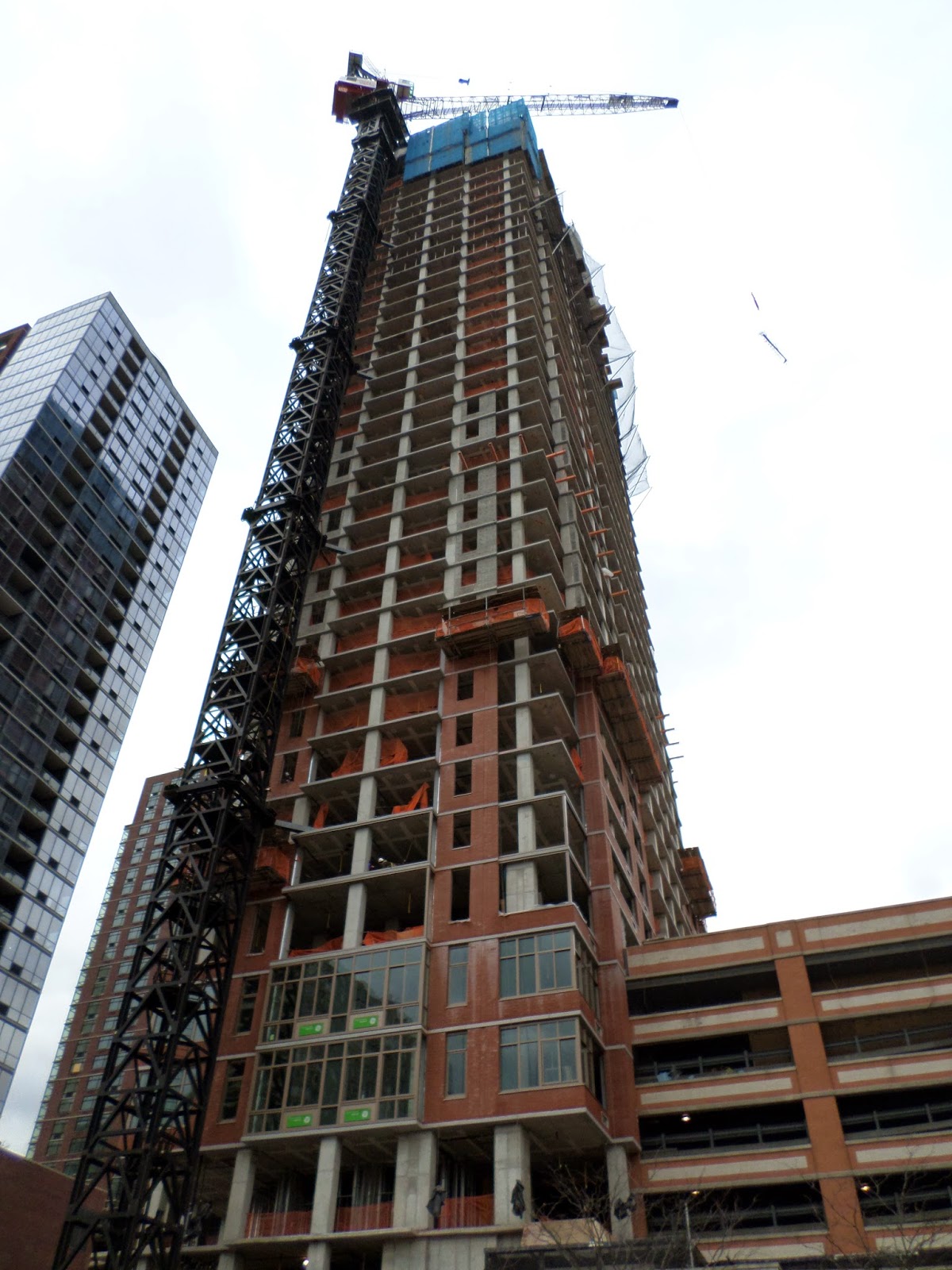 This tower is complete. 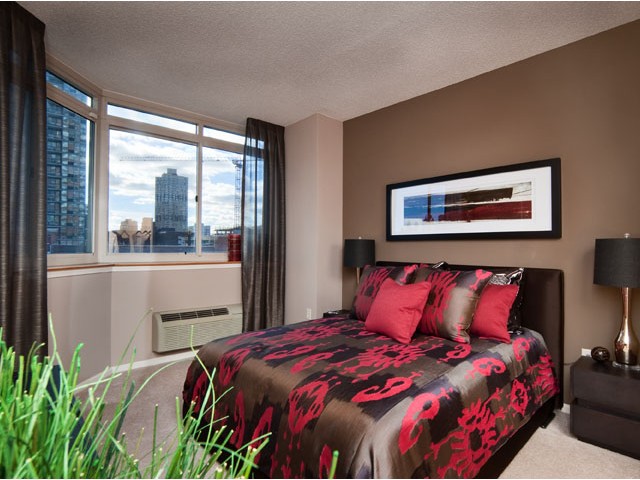