Jersey City officials cheered the groundbreaking of a long-awaited, 35-story residential tower to go up at the site of an historic warehouse.
Construction on the tower, at 110 First St., began weeks ago, but city officials appeared on First Street yesterday to don construction hats and toss dirt with shovels emblazoned with the proposed tower’s street address.

“This is going to be a great place to live,” said Richard Mack, CEO of Area Property Partners’ North American business, a leading investor in the $180 million tower.

110 First St., set for completion by March 2015, will have more than 350 rental units and reach 375 feet, according to Lloyd Goldman, developer of the project. The building, which will also have 15,000 square feet of ground-floor retail space, was approved for over 450 units in early 2008.

The residential tower will sit on the site of an historic warehouse that Goldman demolished in 2004. The warehouse was one of two – the other was across the street at 111 First St. – at the center of a lawsuit between Goldman’s New Gold Equities and the city that was settled in 2006. 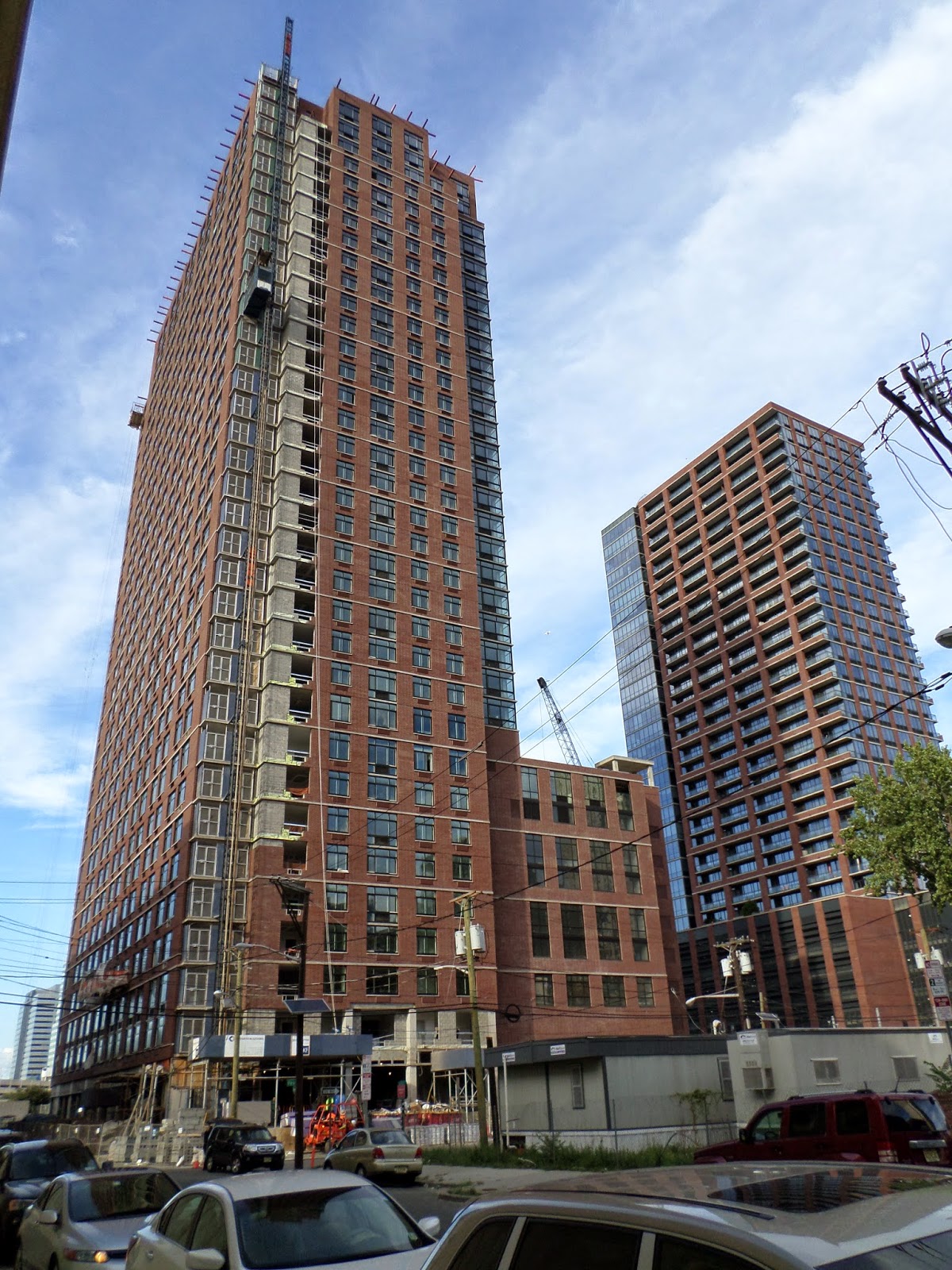 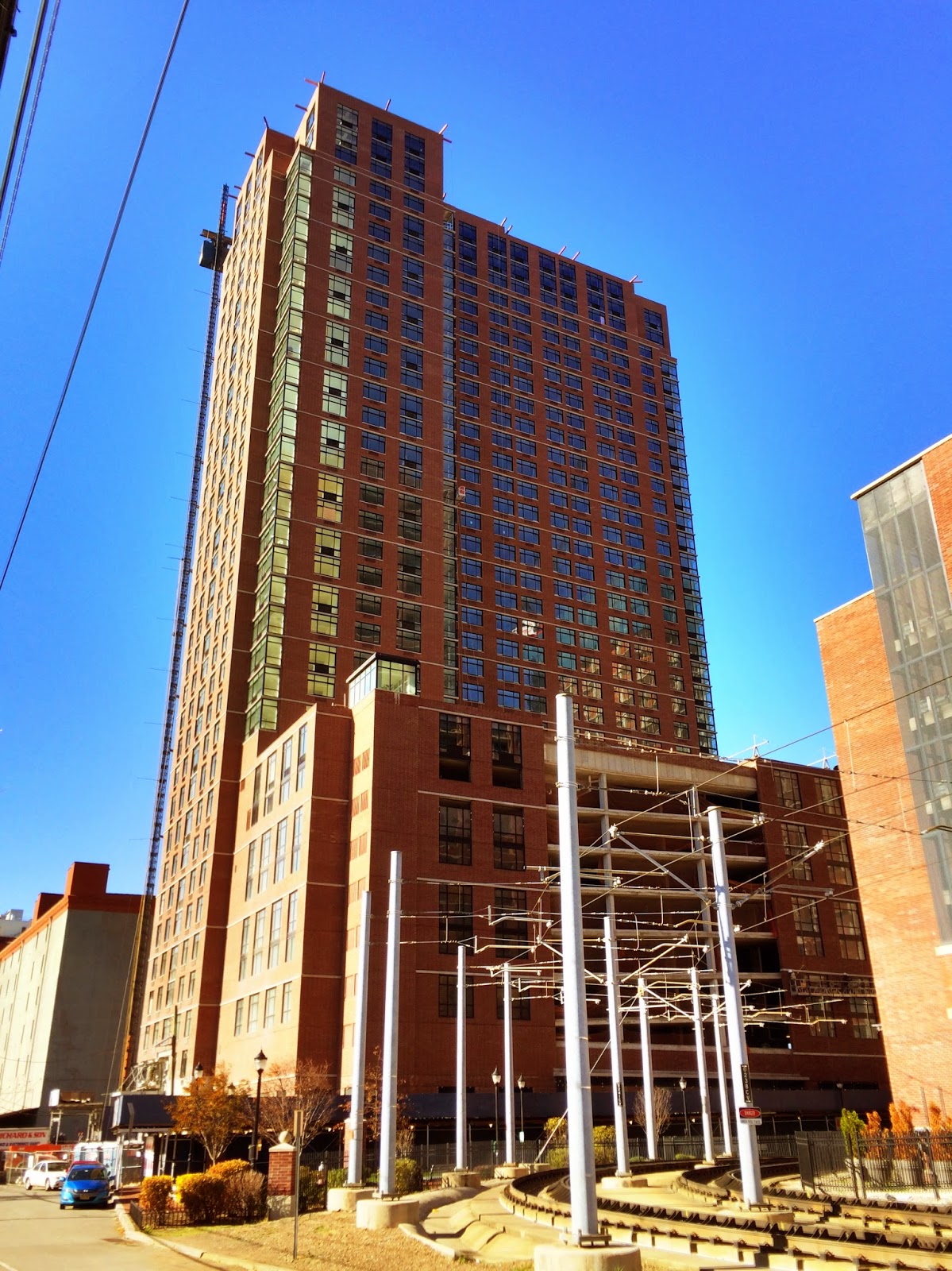 Teaser Site is out: http://theonenj.com/

Will start leasing in the spring.

Looks like a self-inflicted delay in leasing. The city shut them down for destroying the pocket park/dog run next door. Could wind up costing BLDG hundreds of thousands of dollars in fines and not having a certificate of occupancy until the park is fixed.