Last night, NJ.com reported on the passage of a tax abatement for a new tower that will rise next to the existing Trump Building in Jersey City, which will soon stand 50 stories tall. YIMBY has renderings of the skyscraper, which will join a slew of developments rising across the Hudson River; the architect is Humphreys & Partners, and the developers are the Kushner Companies and the KABR Group.

65 Bay Street on right, next to existing Trump Building — image via Humphreys & Partners

A presentation via the EB5 & US Immigration Fund has additional details on the project, which will become a substantial addition to the Jersey City skyline. While the building’s address is 65 Bay Street, its name will be 88 Kushner-KABR.

Per Humphreys’ page on the development, 65 Bay Street will have 446 units, ranging in size from studios to two bedroom apartments. 88 Kushner-KABR will also have 41,000 square feet dedicated to amenities, and a pool atop the tower’s base is visible in the renderings.

In terms of design, the building looks fairly standard for high-rise housing in Jersey City, though the limited glimpse of the ground level reveals a base that interacts with the street in a Manhattan-like manner, as the entirety of the development will be flush with the sidewalk. As Jersey City continues to densify, encouraging pedestrian-friendly design is a must.

The neighborhood is finally emerging as an actual contender to parts of Manhattan in terms of scale and scope; translating its newfound verticality into an attractive street-scape is the next step, and 65 Bay Street should be an improvement over nearby towers, many of which were built with a suburban mentality.

While no completion date is contained in the EB-5 info packets, construction is evidently about to begin. 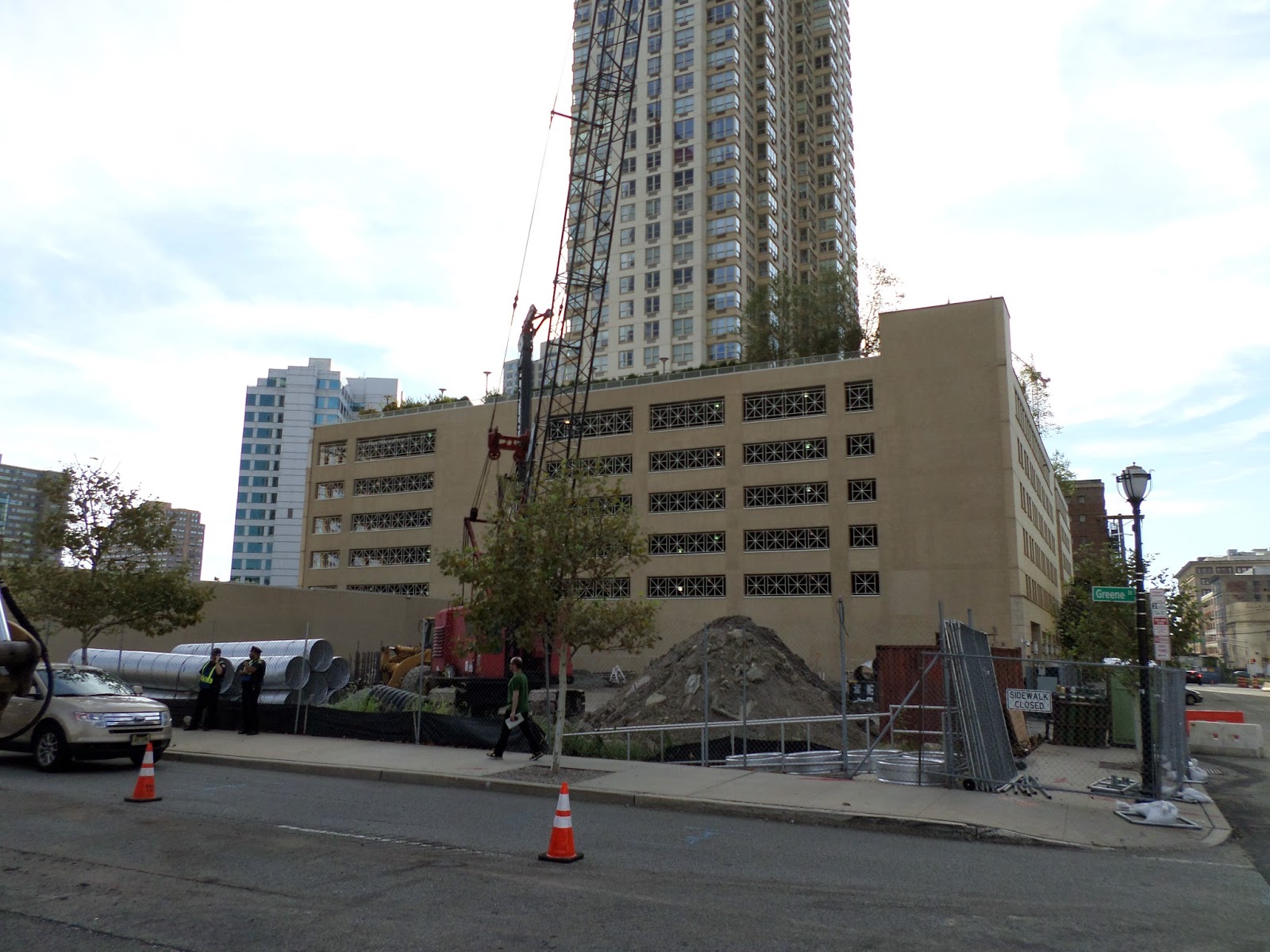 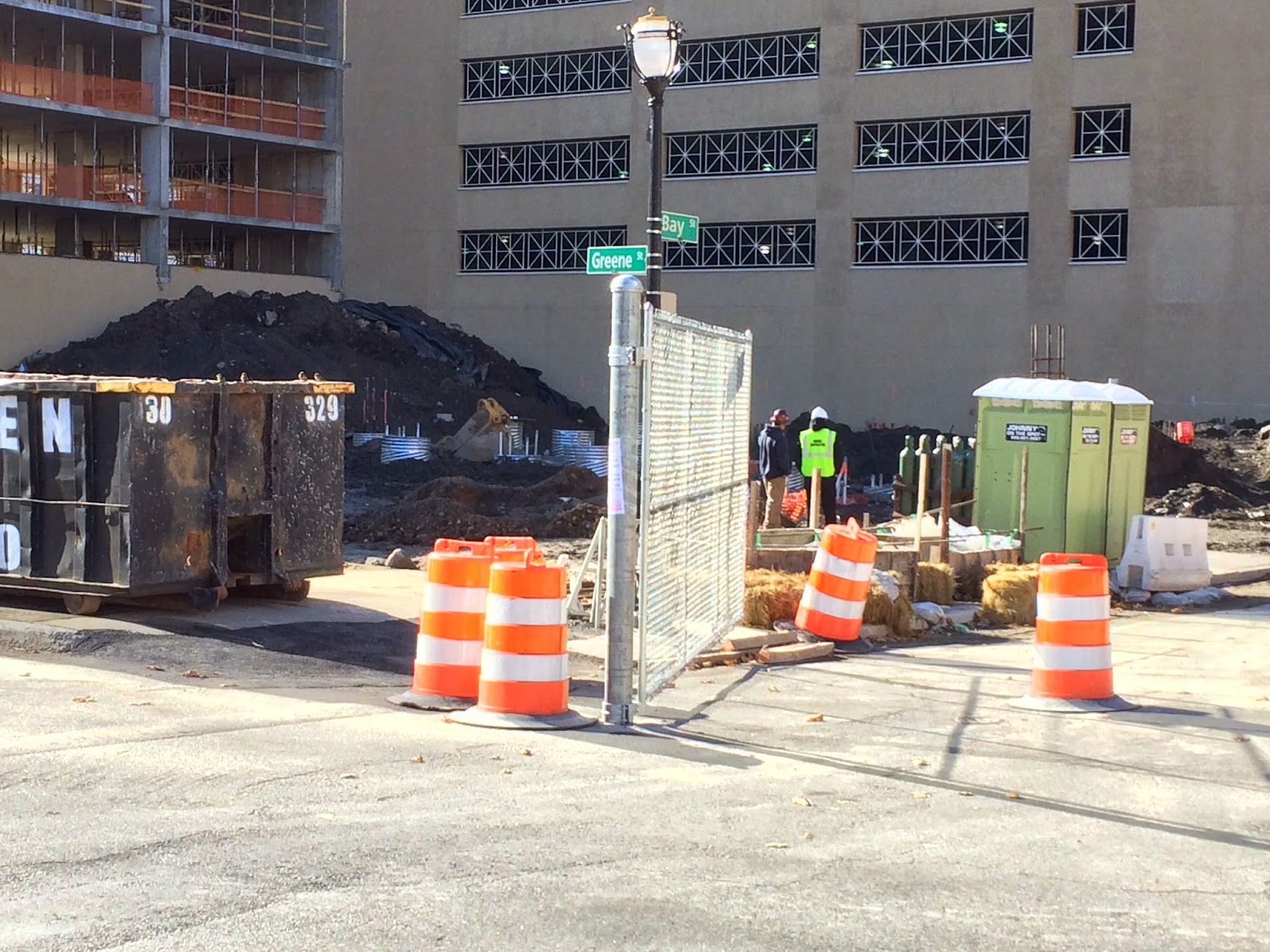 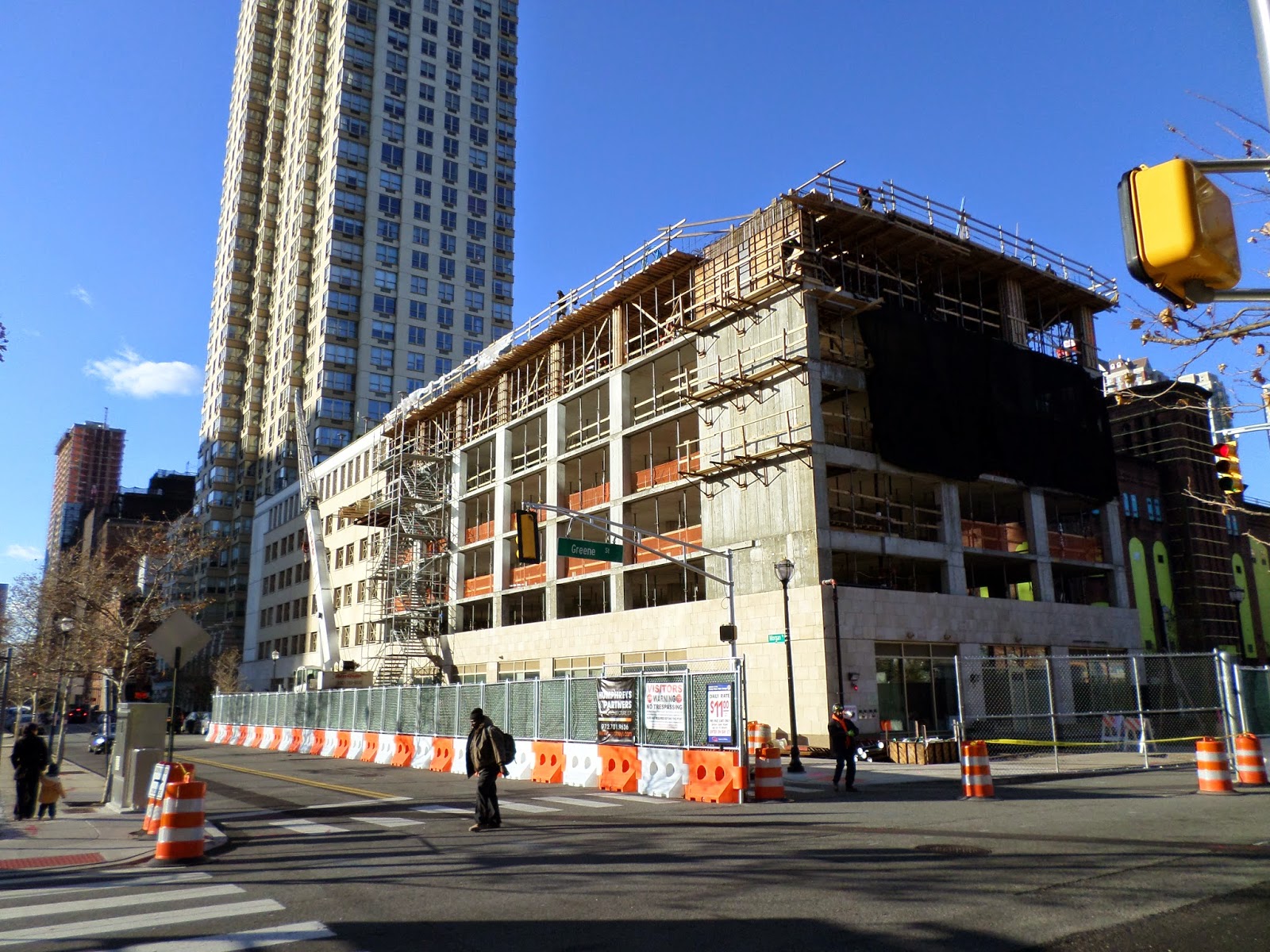