Hopefully that won’t be too far off! So wait, will the other two towers be built simultaneously or will it be a one-at-a-time basis?

I believe separate. Which could extend this whole project. But the markets been good and units in other JC developments are selling considering its much cheaper than Manhattan and just a short train ride away.

At least with URL. I don’t believe Journal Squared is doing the same thing. Another big one. Also the 3 tower complex planned near it as well.

Nice rainbow along with URL. Spring weather in January. 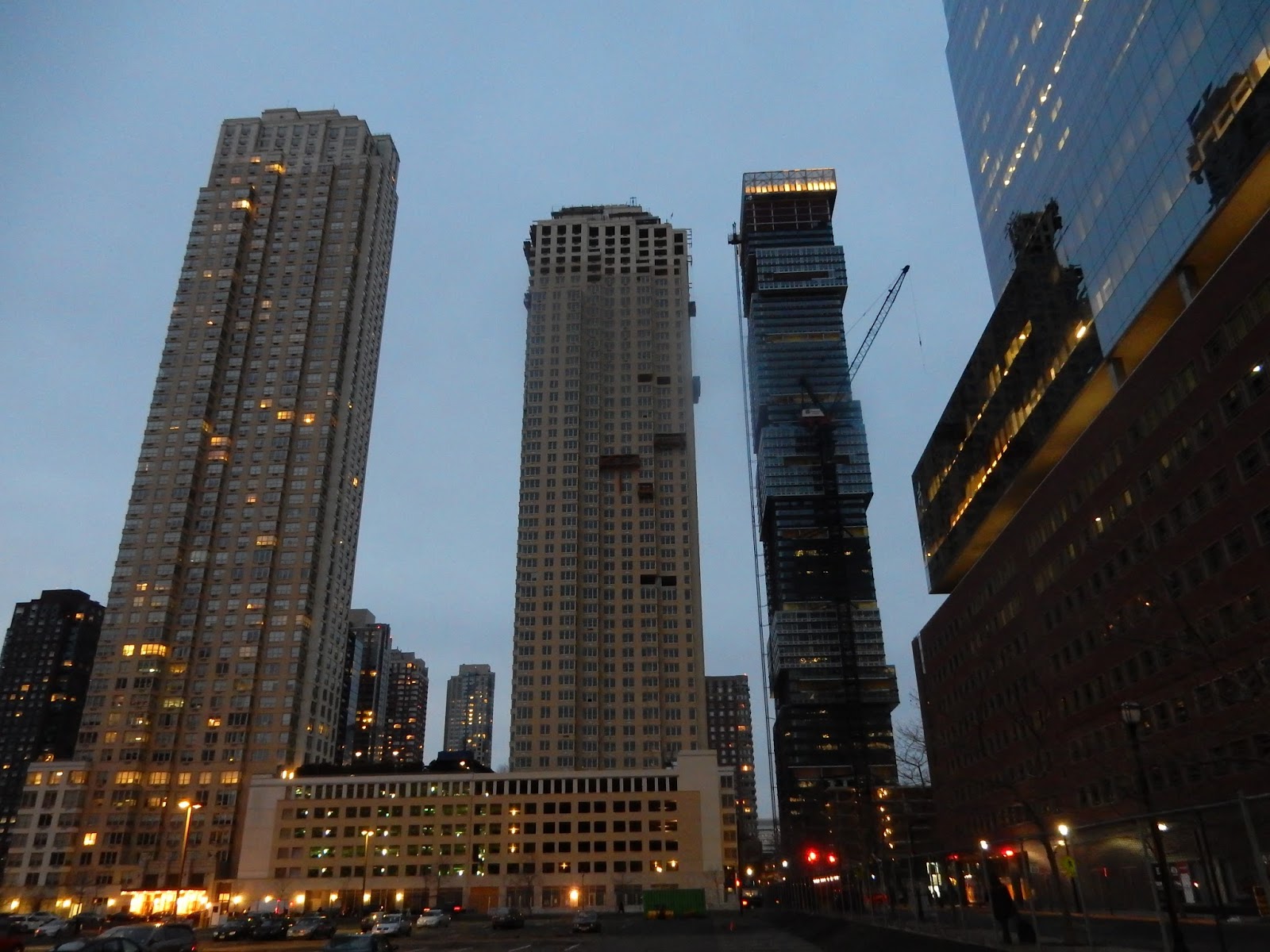 From Broadway and Fulton on Feb 20th 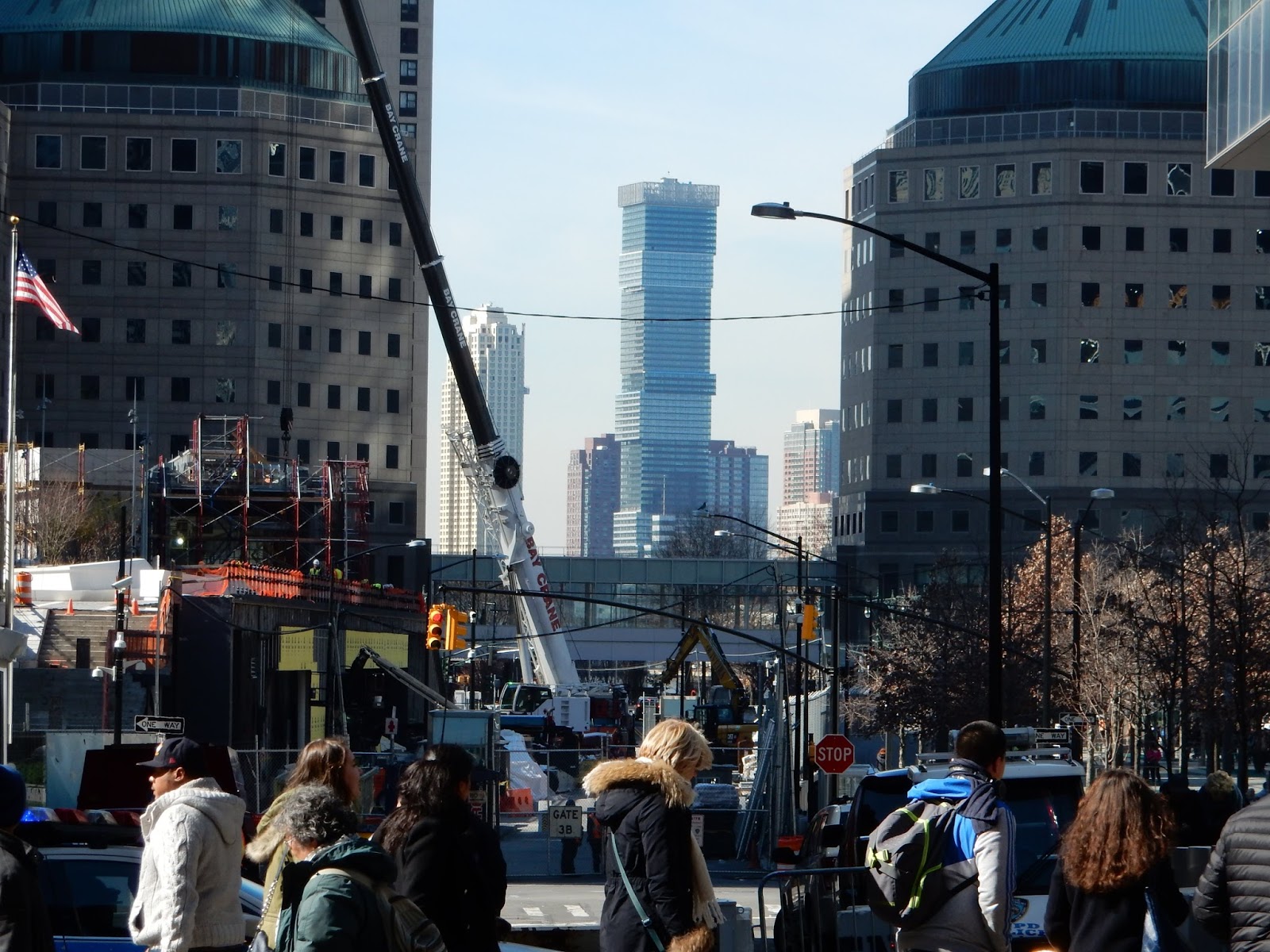 these Jersey towers really enhance NYC skyline even if they are not technically in NYC. Definitely adds to the grandeur.

Absolutely! Manhattan is the centerpiece, but anything that gets built in Newark and the GoldCoast from Jersey City to Fort Lee helps add to the overall skyline from the West. Likewise, anything that goes up in Brooklyn and Queens adds to the skyline from the East. And now that Jersey City, Long Island City and Downtown Brooklyn are all getting supertalls, it just makes everything even better! Amazing stuff!

But it’s de facto NYC, as it’s literally on the West Bank of the Hudson. It would be as if the South Bank of the Thames was technically another city, or If Brooklyn and Queens were another state.

I always said that Jersey City is the Taiwan of NYC. They think they are different, but really part of the motherland.

On the topic of highrise and skyscraper construction, I prefer to see more of it in the outer boroughs versus Manhattan. Its nice to see NYC develop into a Hong Kong or Shenzhen looking city where you have various nodes away from the central CBD. It adds to the larger feeling that the city extends in every direction. Its also really nice to look on both sides of the river(s) and see skylines that rival most cities.

I do wonder if tourists who aren’t aware of Jersey City think that its part of NYC? I mean, they could be forgiven for thinking so.

even on a map you would think that would be NYC. The peninsula to me fits well with NYC.

Don’t forget the little swath of river in East Harlem and bordering Washington Heights and In wood. An island indeed.