This is a cool shot of URL Phase I.

I hope the other two phases start already. Further adding to the dominance of the skyline.

Nice screenshots. That vid was pretty cool and I liked the blue lighting especially.

However, it doesnt seem like they will move forward anytime soon. The lots for the next towers have already been paved over for a parking lot.

After watching this video yesterday I was trying to look up info on the second phase but can’t find anything. Not even a “Nothing planned yet” kind of article. Does anyone know what the most recent official word on this was? 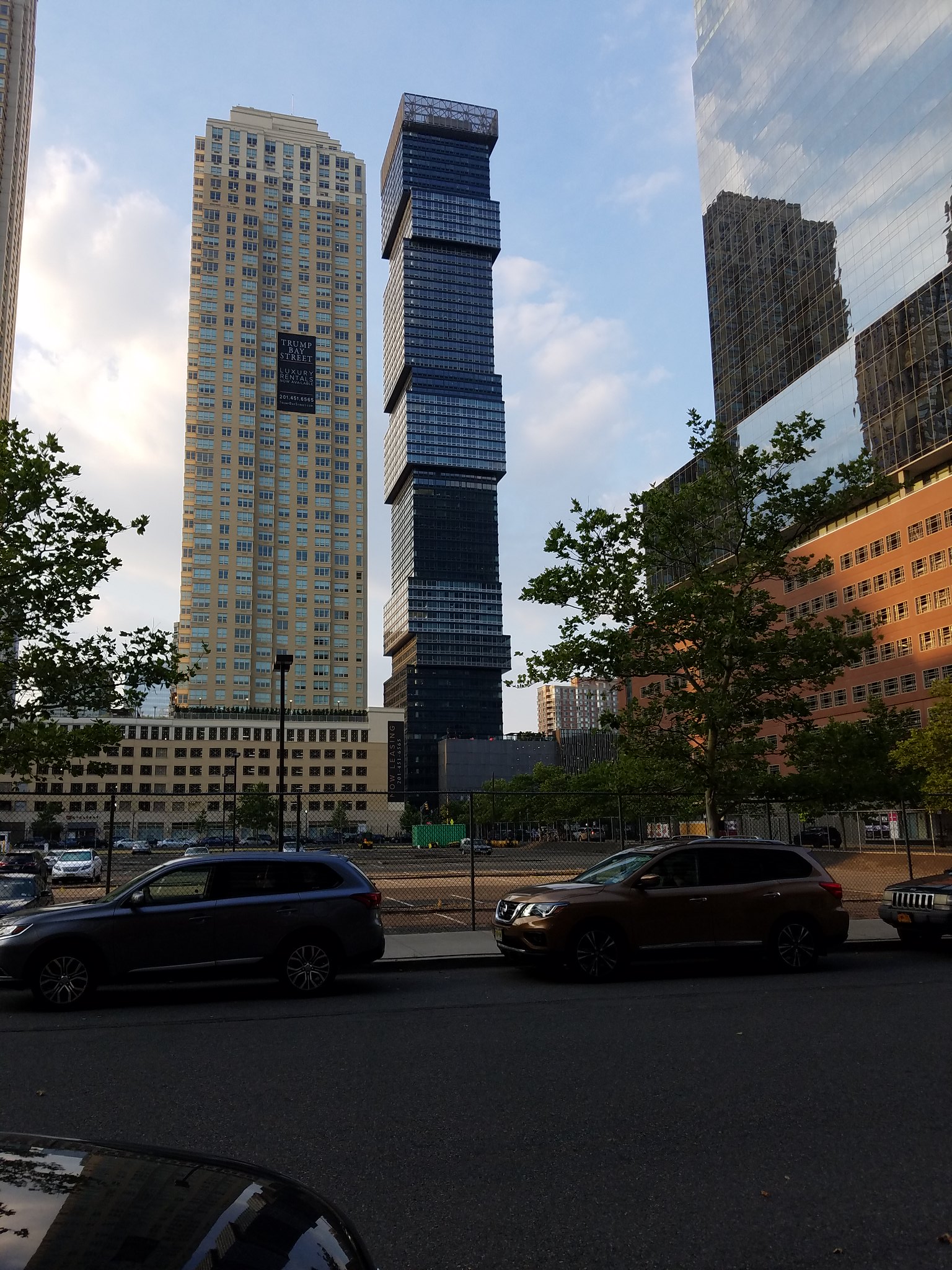 The Jersey City Canyon with URB in the back. Will look crazy once Phase II and III finish. 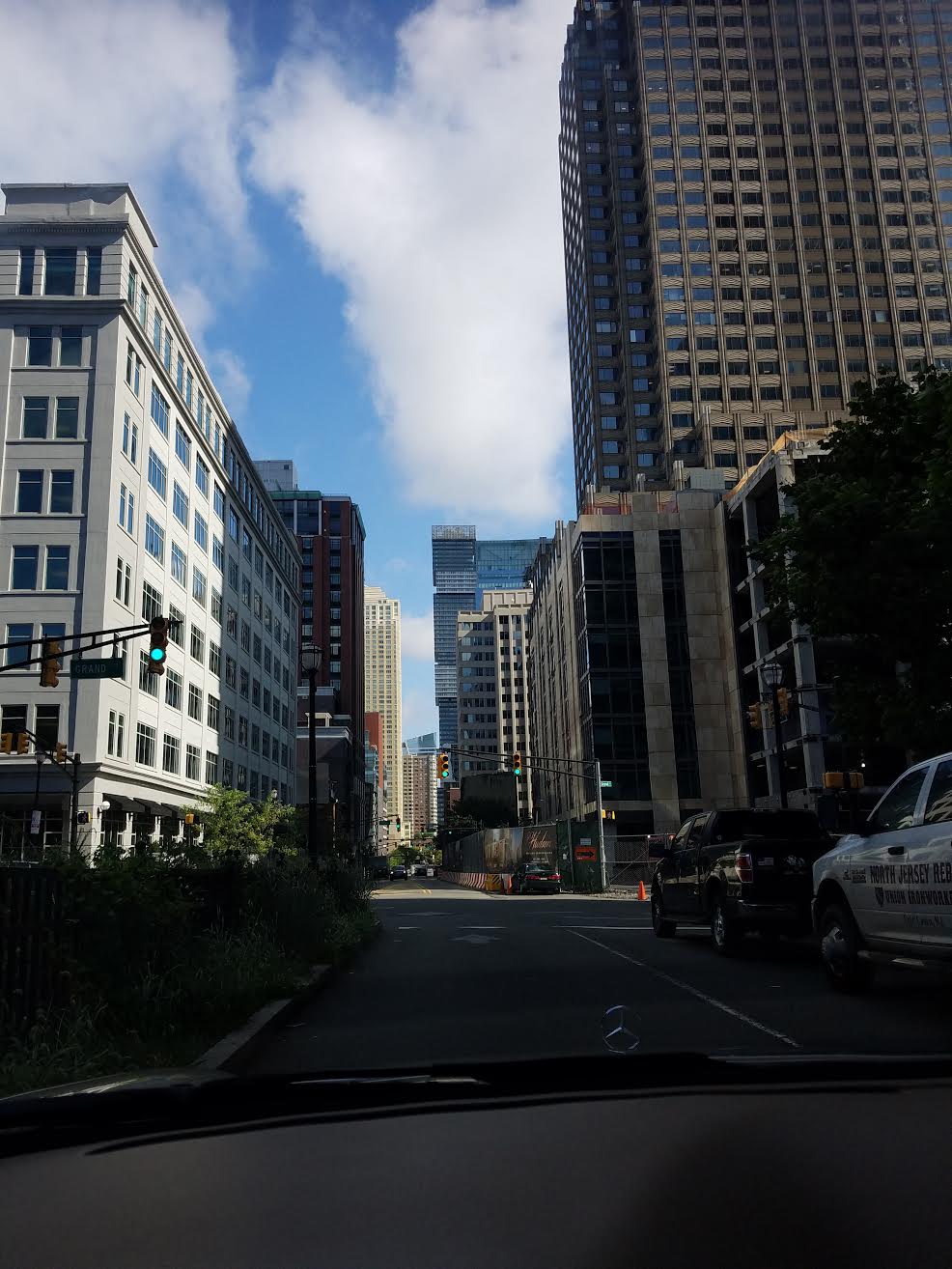 So what’s the schedule for Towers 2 and 3? Anyone know?

They are starting construction of Plaza 8 and Urby II sometime next year it seems. I got this from their Quarter 2 Financial reports. They have also acquired 107 Morgan which is now planned for 800+ units. They also just bought Soho Lofts as well and is reported to be buying Liberty Towers in Paulus Hook. So they’re really ramping up their JC portfolio.

What’s an acquisition option? Asking because i live in Freehold.

Contracts. So gaining rights to a property, in a legal sense. So if Chris wants to build on a certain piece of land, lets say 3 parcels, I’d aim to get the rights to build on those lands. Contracts mostly in that form that are legal in nature.

It could serve as an outlook that something might pop up in Freehold in the future.

Several indicators have emerged that the second portion of the massive development could be downsized to a single tower but still include almost 800 units.

Pic by me. Taken yesterday.

so did they end up cancelling the other two harborside towers? Lots of new construction, they might just be on hold until the current stock gets filled.

Did some googling because I have the same question. I can’t seem to find any info on the fate of the other towers.

Is Jerseyhenge a Thing? 😁 * The sunsets in Lower Manhattan have been amazing...