Question for all members:

What do you think about this:

WHERE X CAN BE:

Just want to get a survey up. Are some for it? Against it? Think it will help in organization?

Something that only applies to NYC based development. So in the case of Jersey City, “X”, will say: Jersey City

Yeah sort of a database. It can just be at the top of this thread, or a new one.

I think Manhattan should be NEW YORK since that’s unferstood.

While the rest gets their rightful designation.

All, please see below on how I’d do this list. I’m thinking we can put it on the top of this page and then just pin it to the top of the forum. The name of each tower is hyperlinked to that towers page on our forums. We list each tower by area in height order and a status of where it stands construction wise. I started a small sample in Manhattan and added in the JDS site in Brooklyn.

All Other Areas Including Fort Lee, White Plains, Newark, Etc.

Billionaires’ Row: 2014-2016?
The city’s “wealthiest” street is struggling to live up to its name In 2011, 57th Street could barely be called millionaire’s row, with an average sales price of $1.57 million, according to CityRealty. But as everyone

That’s a pretty awful diagram in that they make 1 WTC look even more gargantuan than it already is. Look at the ESB in comparison (the antenna of the ESB is actually ~100 feet higher than 1WTC’s roof) or how 432 is shorter in roof height (not true!).

This is much more accurate; credit to the SSP Diagram Section:

Just an update: I’ll be working on two huge compilations in the weeks to come. Will literally cover 100’s of projects.

Actually, I want to make it the largest on the net. Even bigger than the SSP ones, and if you’ve ever seen those, it covers over 1700+ projects for NYC.

I think some of you have seen the high and mid/low threads on ssp. Well, they are coming here. But it will include more!

Will keep you guys updated.

From you guys… any feedback. Maybe something you would like to see?

O and I’ll also be organizing a lot of things like threads. Will be going through many and changing the status. I know some are complete already. Housecleaning essentially. 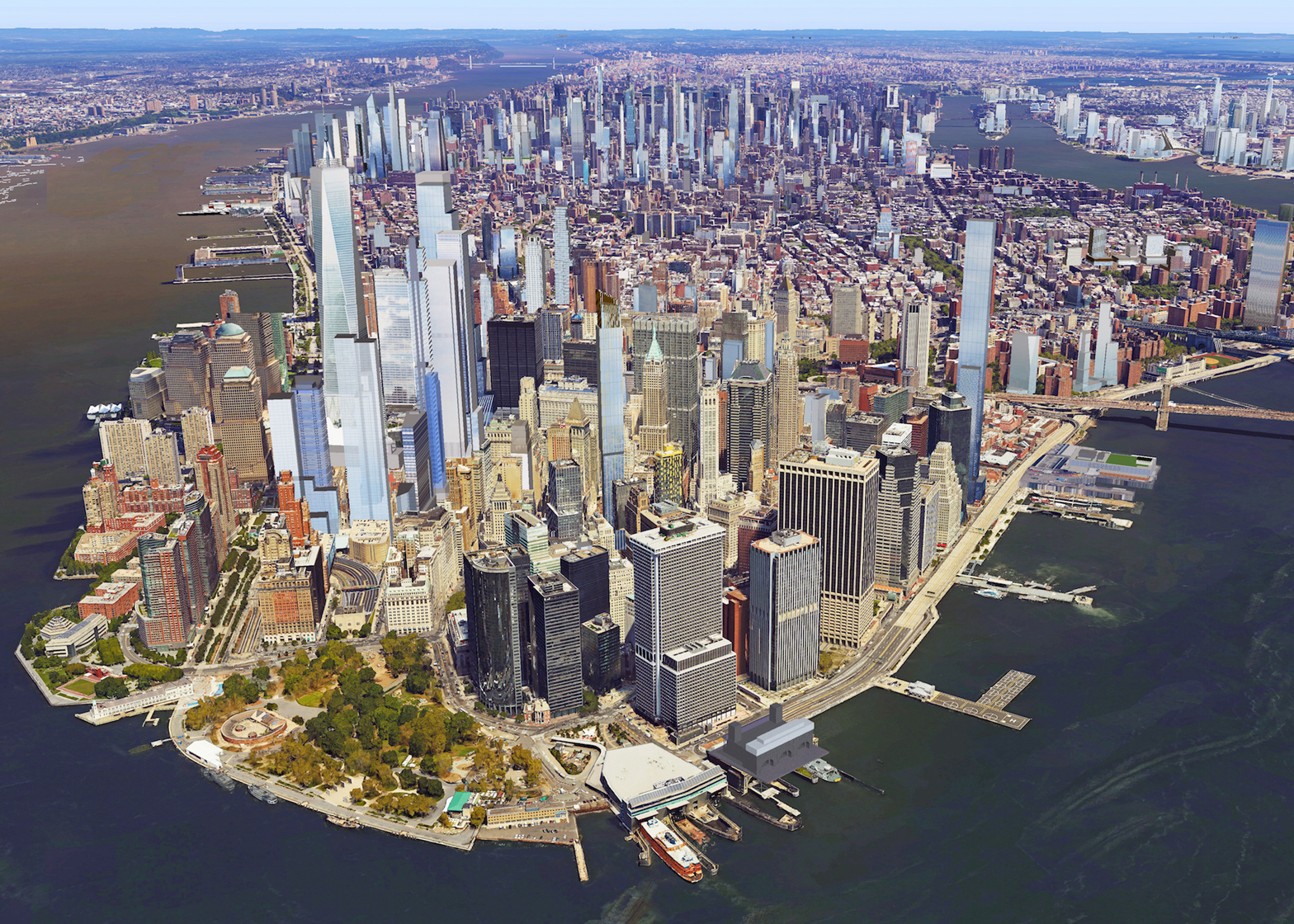 What’s the chance of the Shop tower over in the Hudson Yards area being developed soon? Or is a many years from now tower??

They way things are going hopefully soon. SHoP has a couple of towers in the pipeline right now. Hidden from view, and stuck inside a drawing board or autocad.

This being a list for Jersey City aka NYC’s Taiwan. JC is unofficially part of NYC, but they want to deny it. With a boom like this, it should be the 6th Borough.

Sunday night’s episode of “Secrets of America’s Favorite Places: Central Park” examines the origins of the park’s most distinctive and unusual attraction: the Egyptian obelisk that sits behind the …

The Donald talking some real estate. Found it interesting.

he gives some really good insights to NYC real estate.

This is pretty cool. A giant compilation of pre war towers built and with images from 1874-1900.

Call it a prewar grid.

Some Emporis Stats on NYC: