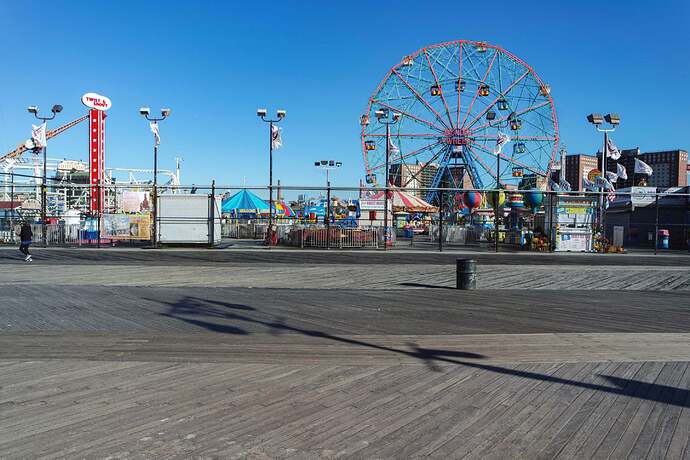 The Coney Island Boardwalk will be replaced by plastic and concrete

The de Blasio administration has committed $114.5 million towards replacing the Coney Island Boardwalk with non-wood alternatives

And before you something stupid in the comments like “Oh how could they! My precious boardwalk!” or some other nonsense, first read the article and second this has already been done before with other projects to critical acclaim. The only way this could turn out bad is if it’s built badly, which I somehow doubt. 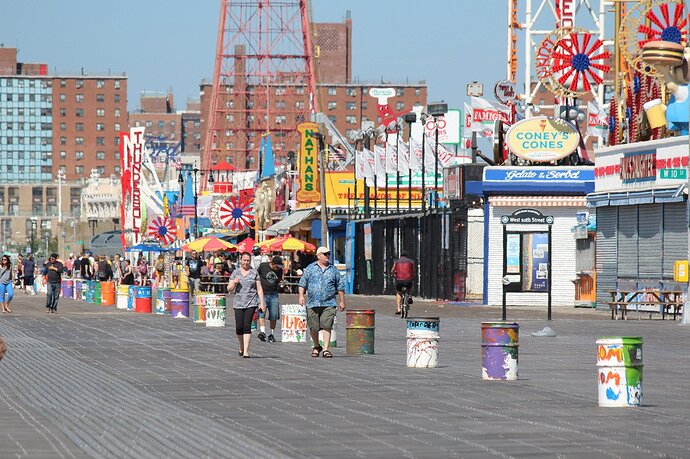 The reconstruction involves replacing the length of the hardwood boardwalk with recycled plastic decking as part of a sustainability plan. 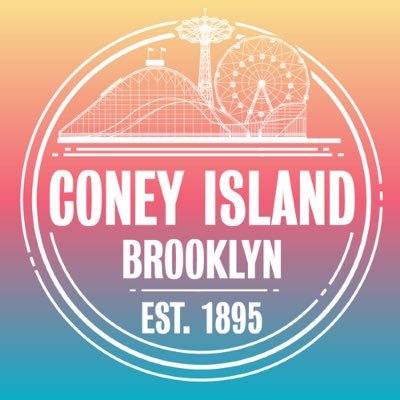 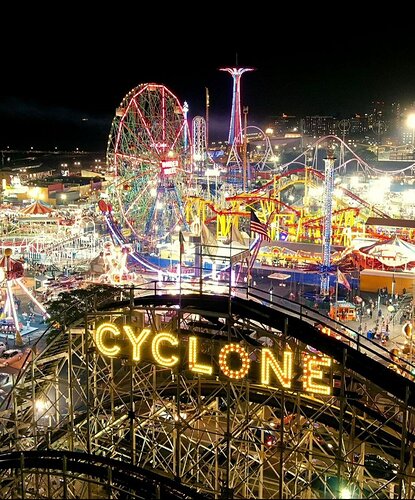 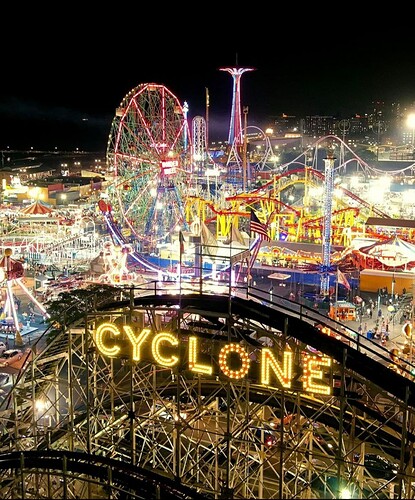 Unfortunately the planned Coney Island ferry has been delayed indefinitely. 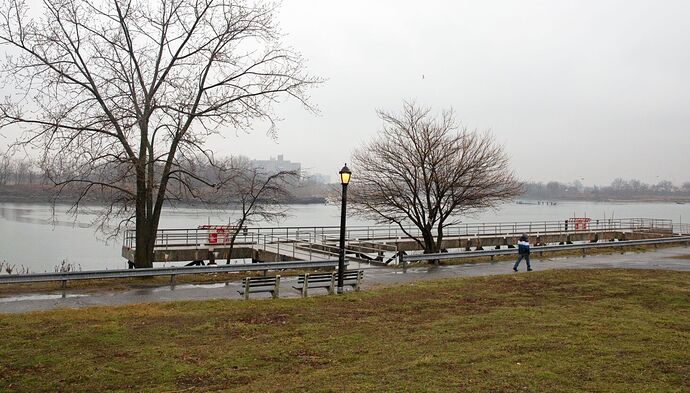 They were supposed to open a ferry from Coney Island to Wall Street this year. The ferry stop was supposed to be at Coney Island Creek, but now some want the ferry terminal to be on the Atlantic Ocean shore. 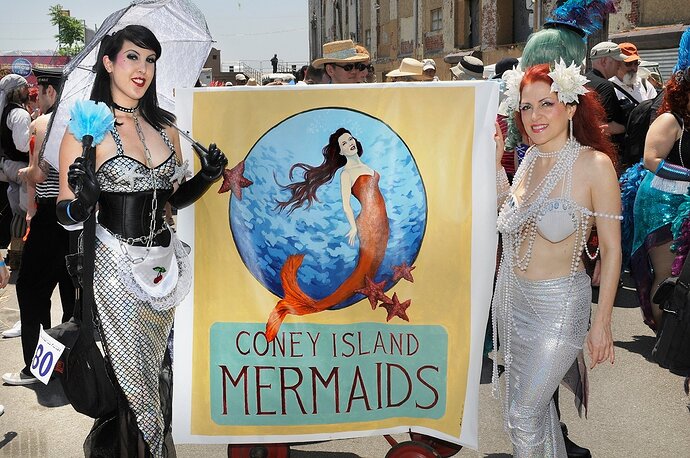 The Coney Island Mermaid Parade turns 40, returns to the boardwalk this year...

The event, now in its 40th year, is the nation’s biggest art parade and the largest annual event in Coney Island. 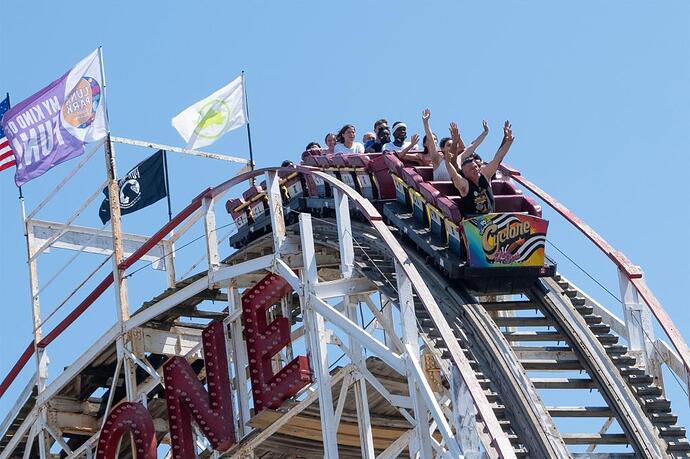 Coney Island’s legendary Cyclone rollercoaster celebrated its 95th birthday Sunday, as fans lined up in the blazing heat for a free ride to mark the anniversary. 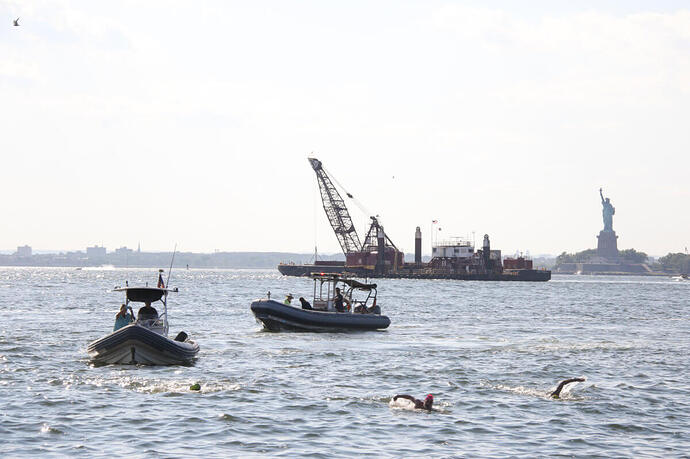 The “Key Lime Pie Swim” is one of the Open Water Swimmers' longest trips, totaling 10 miles there-and-back from Coney Island to Red Hook. 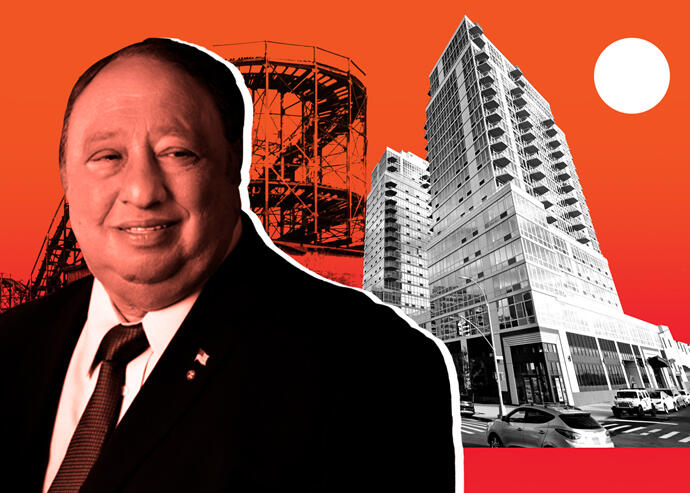 Will Coney Island get its casino after all? 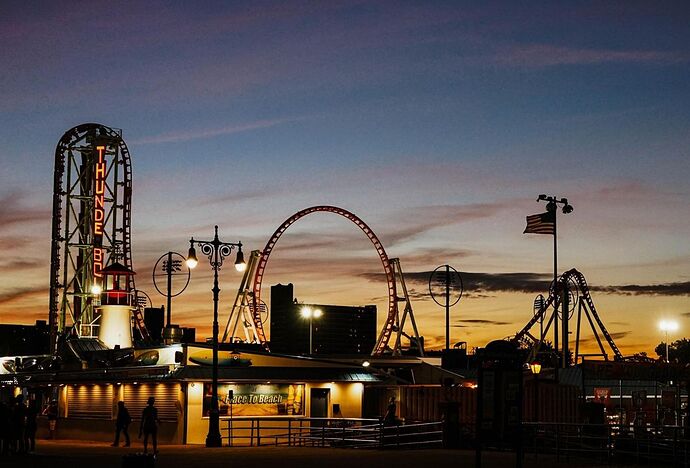 The final field is taking shape for the first full casino licenses in New York City. 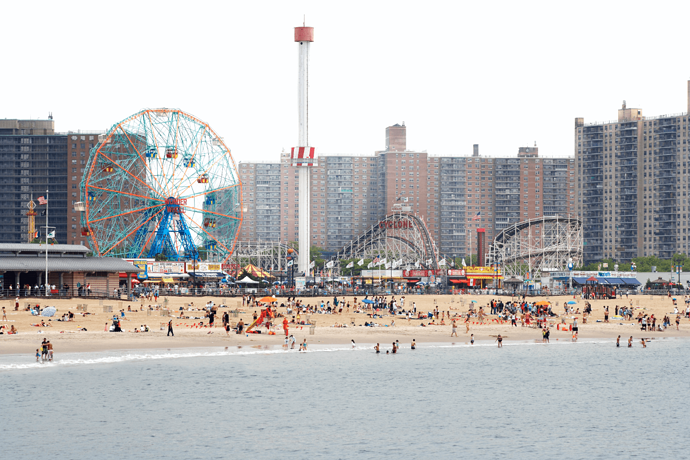 A Coney Island casino? With new licenses up for grabs, developers eye the...

New York City developers are eyeing locations in New York City for a potential casino, and Brooklyn’s Coney Island is one of the possible sites. 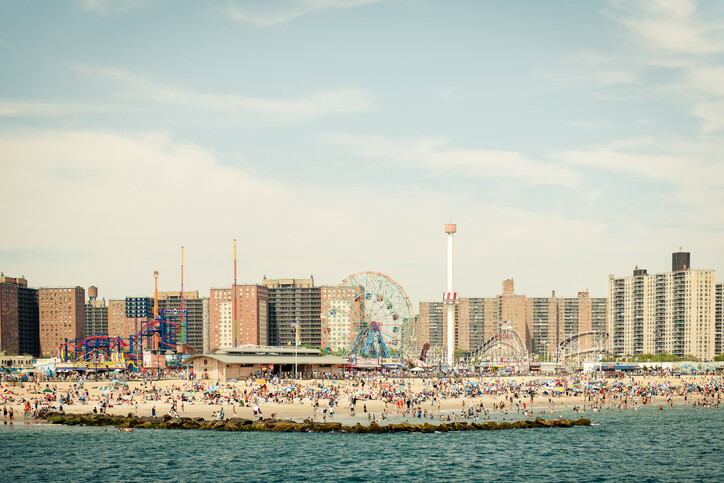 Mark Your Calendars, As These New Rides Are Coming Soon To New York's Coney... 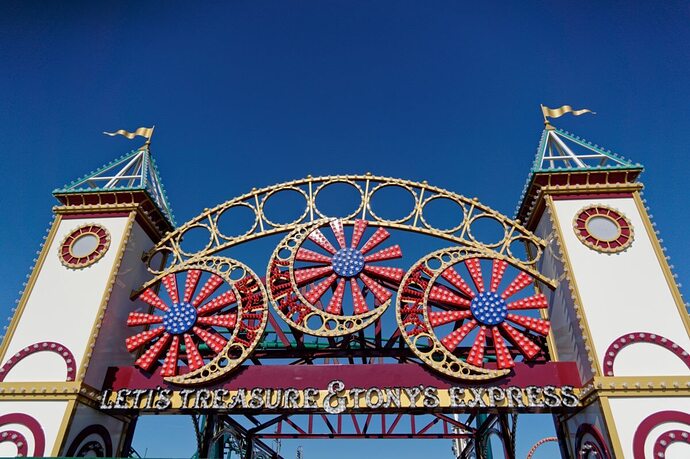 A slate of new rides are coming to Coney Island’s Luna Park as part of a long-awaited expansion that was long delayed by the Covid pandemic. 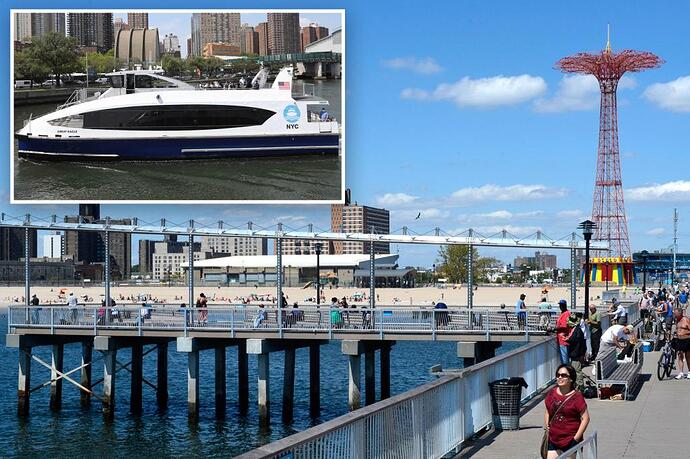 The new stop could be Steeplechase Pier, on the Atlantic Ocean at Coney Island’s more tourist-friendly southern end.

You've got until the end of the month to visit. 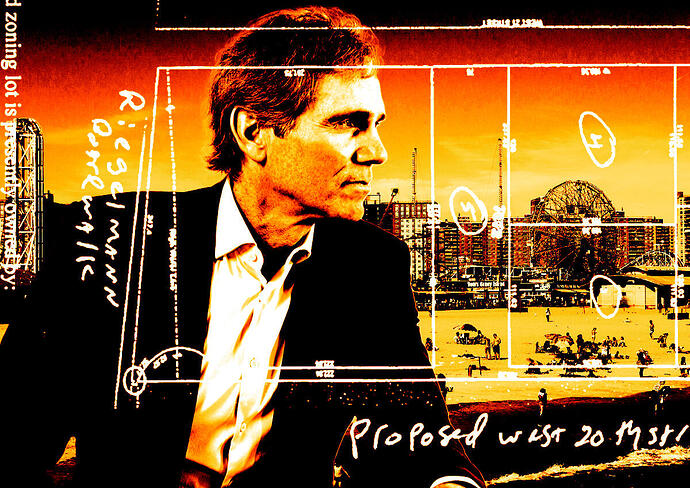 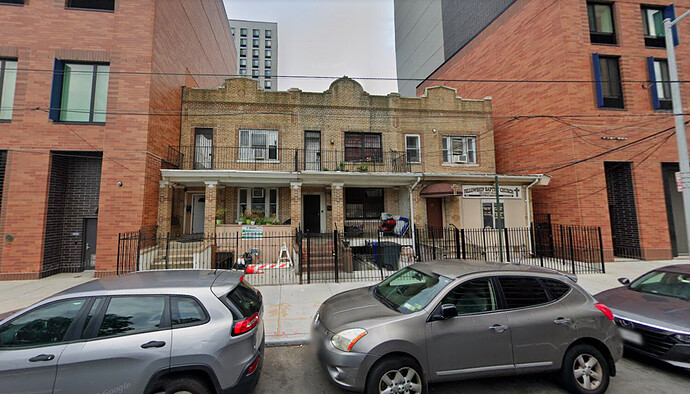 Permits have been filed for a six-story residential building at 2925 West 20th Street in Coney Island, Brooklyn. 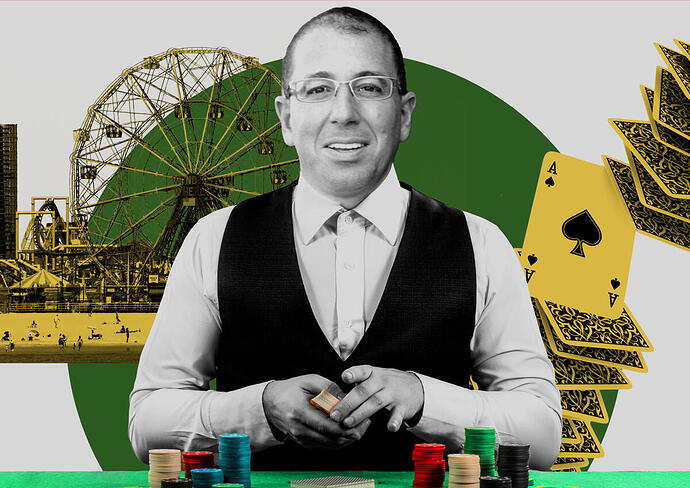 The southern Brooklyn project would include hotels, museums, an indoor water park and a roller coaster looping under the boardwalk.