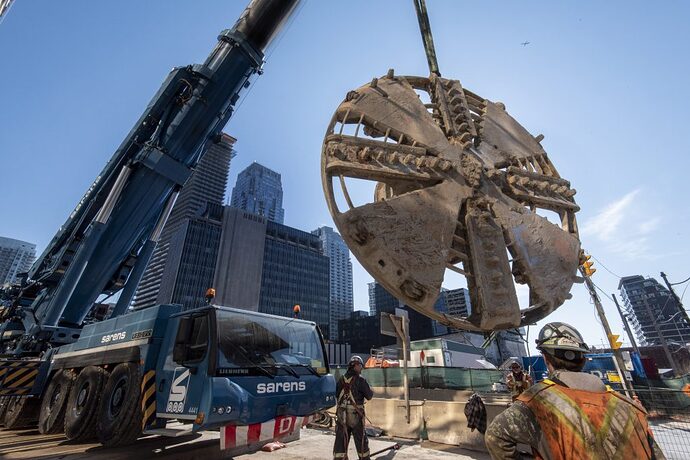 Toronto is a sprawling metropolis on the shores of Lake Ontario in eastern Canada inhabited by nearly 7m people. In recent decades it has witnessed rapid 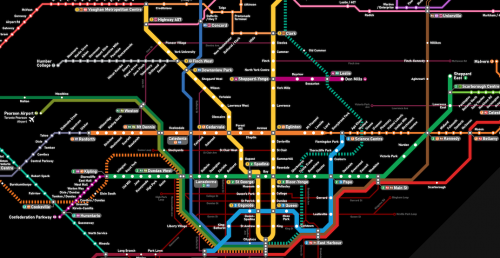 New transportation projects are underway all around Toronto, and by the year 2030 the city's transit system will be almost unrecognizable. 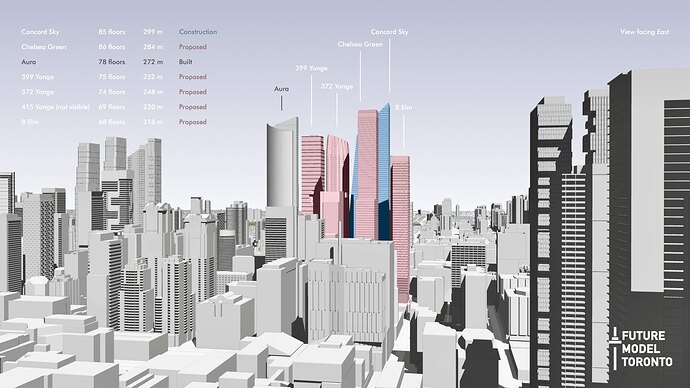 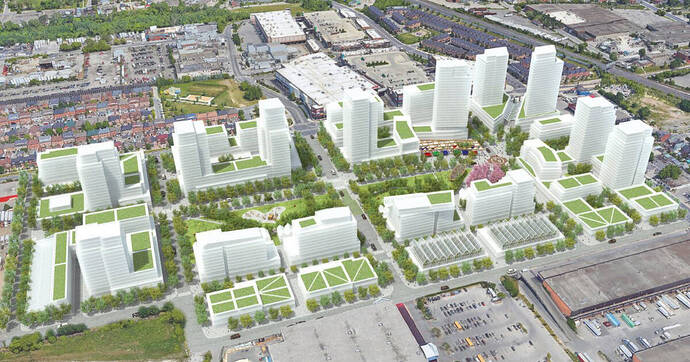 Details are emerging of a long-term redevelopment that would completely transform a tract of land in Toronto's Stockyards District area into a bran... 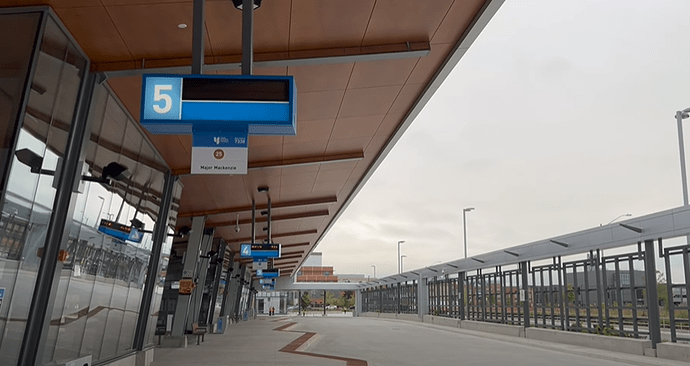 Great footage here! What project is this? 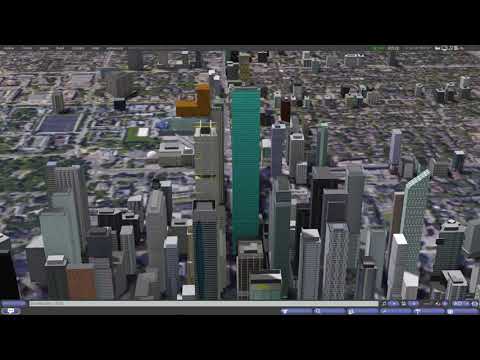 Construction has commenced on a new railway station in Hamilton, Ontario (southwest of Toronto) 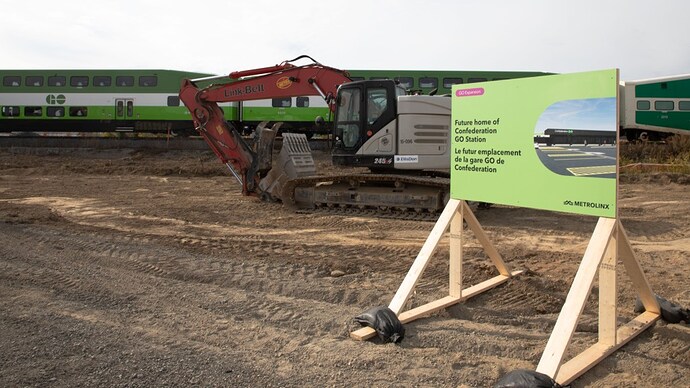 Delivering better connections between Hamilton and the Greater Toronto Area to support the city’s exponential growth rate. Metrolinx has begun construction on the new Confederation GO Station, an important addition to public transit in Hamilton....

Per Maldive:
Great image from Stephen Velacaso showing approved and proposed height (increases) for SkyTower and The One… with the CN Tower to scale in between:* 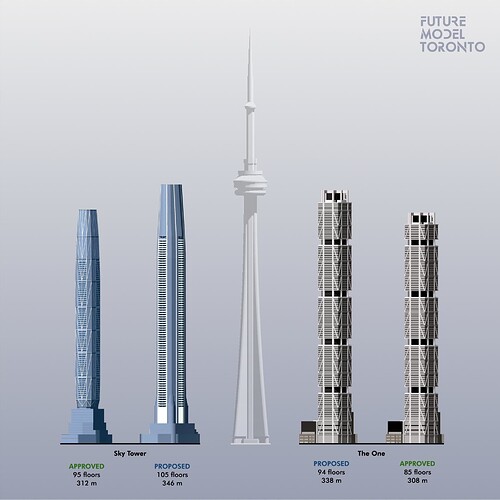 Awesome, all of these are interesting (and it’s nice The One is u/c). The proposed 105 foot tower looks like it was desined by the coneheads lol 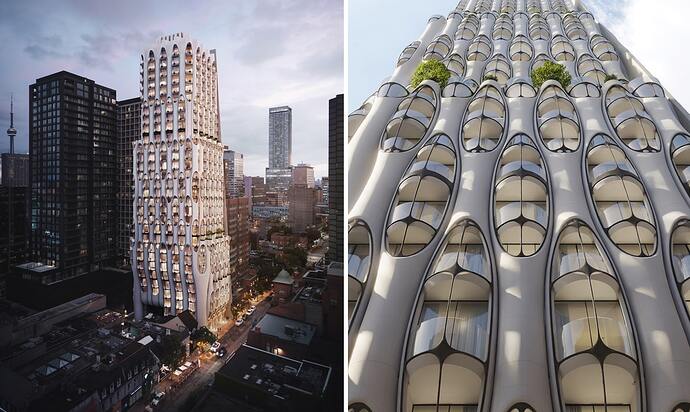 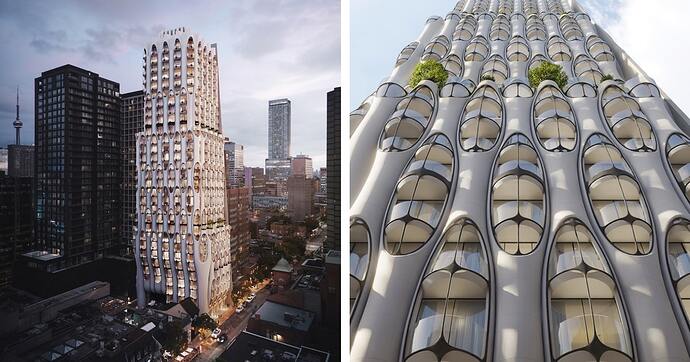 At 325 feet tall, this building is up among the real clouds, too. 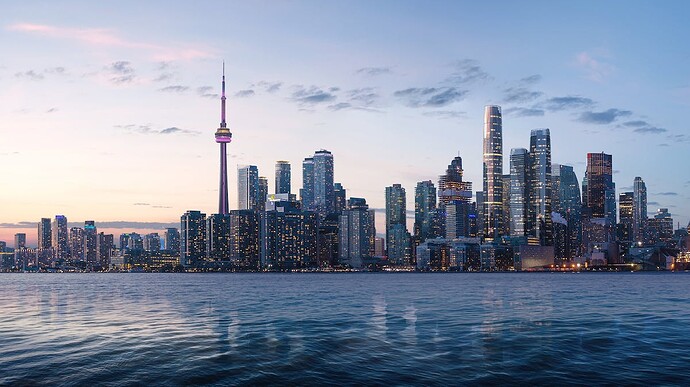 Hariri Pontarini Architects’ amended design for the already-underway SkyTower could become Toronto’s first triple-digit-story supertall, equaling the height of the CN Tower’s observation deck. Anson Kwook, a VP of marketing for the developer said it...

Now that is amazing. Lots of amazing and interesting architecture popping up in the past few years. Especially smaller buildings 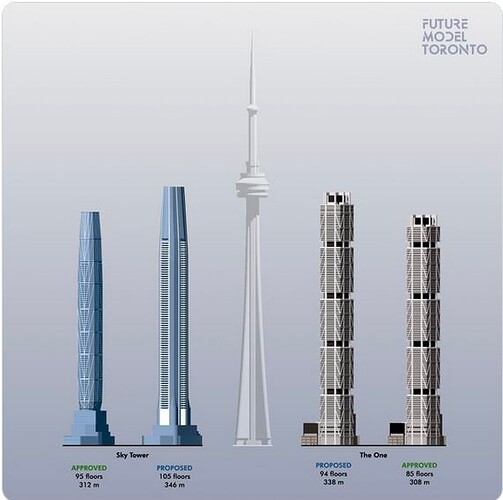 The Sky Tower going up at 1 Yonge St. ("Pinnacle One") has proposed a height increase that would put the building at 105 storeys.

Vienna based Therme Group has responded to criticisms regarding public space around it its waterpark and spa proposal by submitting new plans that now include about 12 acres of publicly accessible pathways and gardens,
a pier and a 200-metre long beach. The planned multi-use six metres wide path, which would connect to the city’s waterfront trail, now has expanded public space around it. 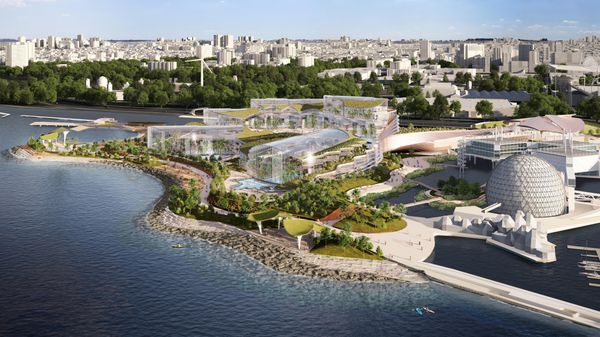 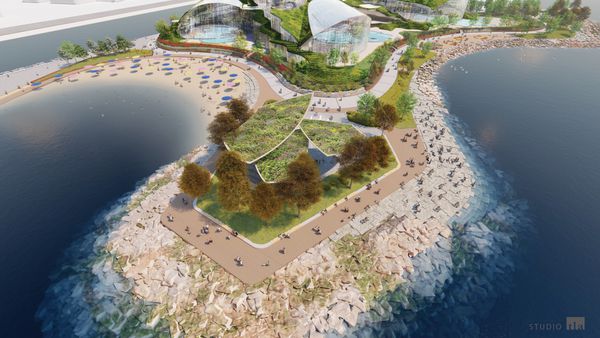 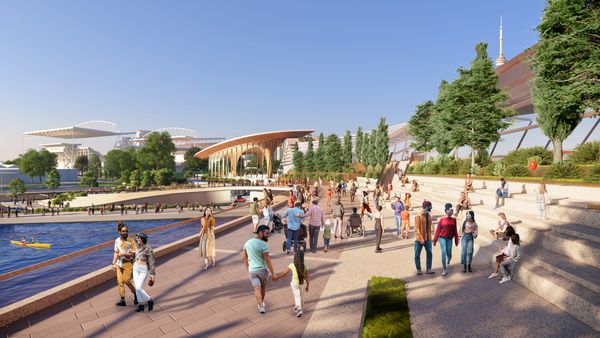 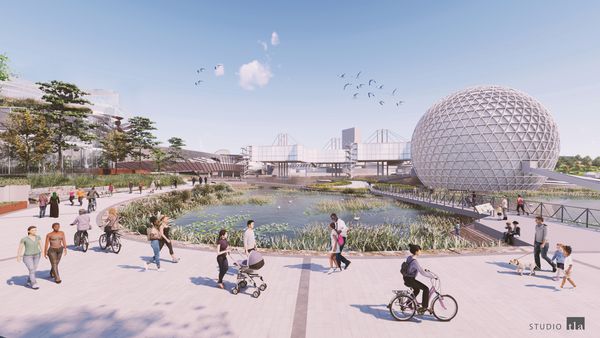 Live Nation’s complete all-season revamp for the existing Budweiser Stage concert venue remains part of the proposed Ontario Place make-over. With its retractable walls, the new venue would host up to 20,000 during the outdoor season (with the walls open), approximately 9,000 seats will be available inside during winter months. 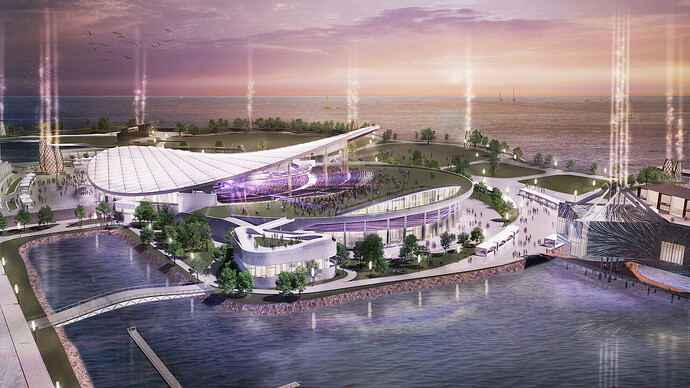