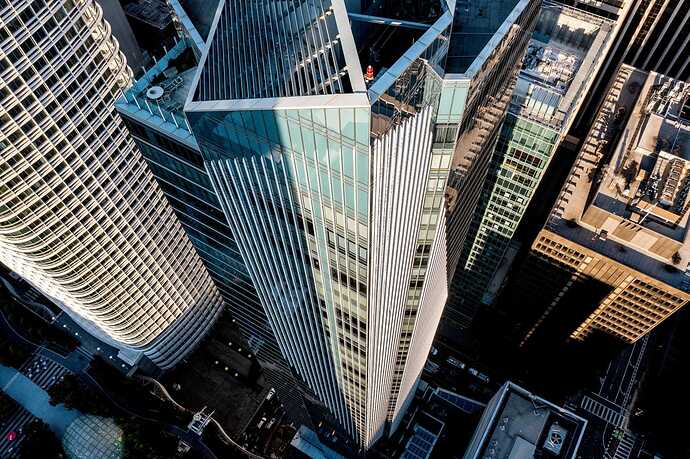 The Millennium Tower’s precarious sinking and tilting has not fully deterred people...

Luxury condos in downtown San Francisco’s Millennium Tower are still attracting wealthy buyers and renters six years after news broke of the building’s sinking and tilting — though sales in the building have slowed down.

The 58-story building’s structural problems, first reported by The Chronicle in August 2016, have captured international attention. But the precarious situation has not deterred buyers and renters from living in a building that attracted high-profile residents such as football legend Joe Montana with its opulence.

At least 47 units have sold at Millenium Tower since August 2016, according to real estate broker data and county assessor records gathered by theFrontSteps, a real estate website. Sales at Millennium Tower in this six-year span have ranged from $650,000 to $13 million for a 5,500-square-foot penthouse once owned by the late venture capitalist Tom Perkins.

As of February, the tower at 301 Mission Street in the city’s Transbay area had sunk 18 inches and tilted 24 inches to the west. Project engineers have said the building will continue to tilt and are implementing a $100 million fix that involves installing new piles. Construction is ongoing. 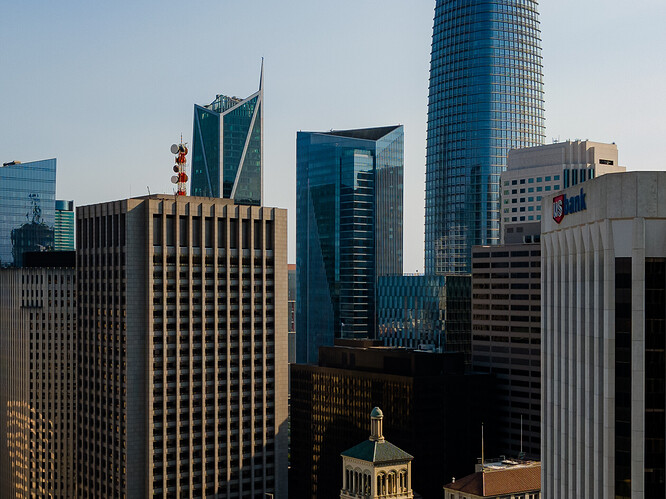 Following a recent inquiry, YIMBY has received an update from the Millennium Tower team about the progress of modifications to the original foundation...

This is all well and good and for the betterment of our beloved city, no doubt. What concerns me is why these architects would associate themselves with the property located at 3050 3rd Street SF, CA. Knowing this development is the home of the individual responsible for the infamous Ghost Ship Fire of December 6, 2016. The Court Ruling against Lady Benjamin Cannon is a matter of Public Record and should be regarded as a warning about this individual. It can’t be long before their names are associated with one another in the press. What a terrible reputation that will be to bear. Unsurvivable.