NEW YORK | Various News About Our City and Q&A

Thank you for putting into words what I think most people think of the issue hahaha. Ridiculous how such a NIMBY could become the borough president of manhattan. I find it insane every time I think about it.

Interesting study on overcrowded housing and crowding in general: http://comptroller.nyc.gov/wp-content/uploads/documents/Hidden_Households.pdf

State of New York City’s Housing and Neighborhoods in 2015

There are three parts, one being gentrification, two being a city wide analysis, and three being City/Borough/Community District Data.

Great vid! wheres the link for the last project? it seems huge

The link for that project is here.

New Renderings: Domino Redevelopment BY: NIKOLAI FEDAK ON JANUARY 27TH 2014 AT 12:00 PM [image] Domino Redevelopment, 2 Grand Street at far left – image from SHoP New renderings have been revealed in an Environmental Impact Statement for Two Trees‘ Domino Redevelopment in Williamsburg, which will bring dramatic changes to the Williamsburg waterfront. The project is enduring the Uniform Land Use Review Procedure for a second time after Vinoly’s vision was tabled and the site traded hands; app…

Hey Guys, so I recently watched the film Koyaanisqatsi (great film, if you have the time, I highly recommend it). Anyways, I saw a building being demolished in one sceen in NYC, and I was wondering if someone could help me figure it out what it is. It’s the building in the foreground with the big black windows spaced between the white concrete:

(the clip can be found here)
The only building I recognize is the Financial Times building off in the background, which leads me to believe this building is somewhere north of 54th street and east of Madison Avenue, but as I’ve trawled through Emporis, I can’t seem to find any demolished buildings on their map that matches this one. Thoughts?

In an effort to keep the forum clean, this thread was modified to be one that talks about:

A) News in the city

So if you have questions or general topics that aren’t development related in the sense of a proposed or u/c tower, this is the place to discuss it or to post it.

Its really in an effort to not have threads that their lone purpose is to ask a single question.

I tried looking into it, but I’m stumped.

I guess one way of doing it is finding a similar building, using google maps or a GIS, and using the DOB database to see what was in that parcel in the past. Looks like its an office building. Glad it was demo’d, whatever it was. That blank wall is enough to warrant any demo.

This is pretty cool. A development map for one of NY’s proxy cities, Newark. 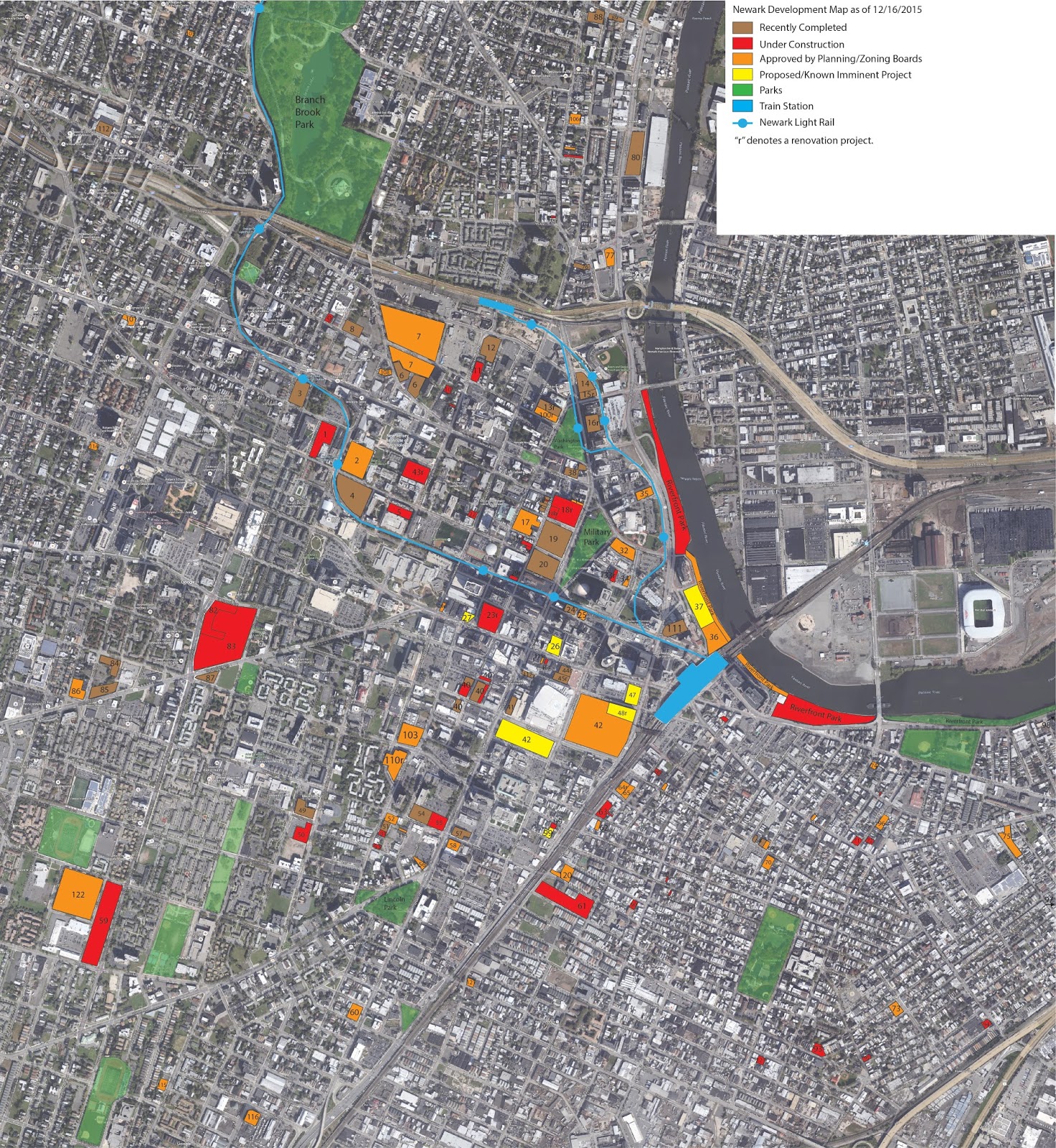 “New York has always stood above the rest. Now it’s reaching
even higher — with economic, architectural and social consequences that will
once again redefine the most famous skyline in the world.” -Michael Kimmelman 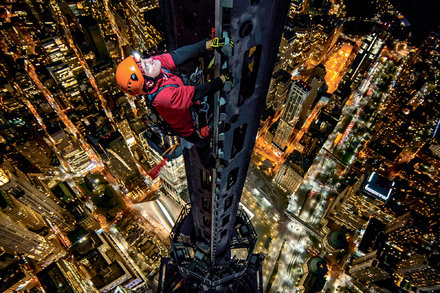 A city on an island, teeming with cash and ego, has nowhere to go but up. And up. And up.

Great article. They have quite a plethora of articles there actually.
I could read for days.

Just some general development news. Kinda big news for one of the region’s airports.

A consortium of private partners closed on a deal Wednesday to develop a $4 billion replacement to the maligned LaGuardia Airport’s Central Terminal Building and operate the new facility through 2050.

The agreement marks the completion of the biggest public-private partnership in the history of the Port Authority of New York and New Jersey, which owns and operates the region’s major airports. The Port Authority entered into the deal with the consortium, LaGuardia Gateway Partners.

The group, whose members include airport operator Vantage Airport Group, construction firm Skanska and the investment company Meridiam, won the bid for the project last May. But a competition last year to create a more holistic redesign of the entire airport delayed the deal’s closing, and political wrangling at the Port Authority also almost derailed the plan in recent months.

“Today’s contractual closing of the public-private partnership and the imminent commencement of construction represent a huge step forward,” Pat Foye, the Port Authority’s executive director, said in a statement. "The new terminal will be a 21st-century facility offering a high level of customer service and amenities.”

LaGuardia Gateway Partners will begin work on the project this summer, first demolishing a large parking garage in front of the current Central Terminal. The new 1.3 million-square-foot building will rise on that site and feature dual pedestrian bridges spanning active aircraft taxi lanes that connect the terminal to two island concourses. The islands-and-bridges design—the first of its kind to be built at a major airport—allows for improved airline circulation and gate flexibility, which will help reduce airport delays.

Here's how a Brexit could impact NYC real estate

For those keeping track of global events that could impact New York’s real estate market, here’s another one to add to the list: Britain’s June 23 ref

What are our thoughts on this? Will the UK stay or go?

I think the UK will stay. Young voters favor the EU.

There’s enough international demand for both NY and London.

Well, as a Briton I can tell you I will be voting stay. Probably sure most people will vote stay aswell

Just a few weeks away. Its going to be a close one I hear.

Hey lowkeylion I moved this topic to this thread. Just a reminder, if its not zoning related, but more on the general side, this is the thread for just general news or news that can relate to this city. Along with general questions and so on.

It was an interesting read btw. Given the Alpha++ status of this city, it means that global events highly influence this place. Even the market crashing in Russia can affect us. Good news is that when markets crash abroad, they all flock here, as we are a sanctuary city with respect to wealth. Here, an investment will grow and its a good place to pour capital in it without worrying about major risk.