Rockefeller Group, the city landlord perhaps best known for the large office towers it owns along Sixth Avenue, is in contract to acquire three adjacent buildings on East 29th Street that it plans to demolish to make way for a 170,000-square-foot condo project.

The buildings were owned by a collection of investors who may have been banking that a buyer like Rockefeller Group would combine the sites into a bigger development. According to city property records, Extell Development owns 30–32 E. 29th St., W Brothers owns 34 E. 29th St. and Michael Aryeh owns 36 E. 29th St.

It wasn’t immediately clear what Rockefeller is paying for the sites and the additional development rights. Brokerage firm Eastern Consolidated had been marketing 30–32 E. 29th St. for Extell with an asking price of $74 million.

"We are under contract to purchase multiple parcels and surrounding air rights in the vicinity of Madison Square Park, which would create a large assemblage in what we consider a very desirable neighborhood," a spokesman for Rockefeller said in a statement. “As a company policy, we don’t disclose details on potential acquisitions, but we are actively evaluating residential- and office-development opportunities throughout New York City.”

NoMad is becoming the next boomtown for slender residential towers. It would be interesting to see a large, new office tower somewhere in the neighborhood - but hopefully not at the price of a swath of beautiful old buildings. At least the ones pictured aren’t particularly pleasant. Luckily it looks like Rockfeller Group is going for condos this time, so the slim trend will probably continue.

NoMad = the next skyscraper frontier? http://a810-bisweb.nyc.gov/bisweb/JobsQueryByNumberServlet?requestid=2&passjobnumber=121204552&passdocnumber=01 ps my office tower hopes were answered at 1 W 29th.

THis sucks. That’s a beautiful building. There’s plenty of sh…it there that can be redeveloped.

While it sucks to lose those beautiful old buildings, at least a gorgeous tower will rise in its place. Cetra Ruddy is amazing.

YIMBY has the exclusive first reveal of renderings for The Rockefeller Groups new condominium tower coming to 30 East 29th Street, in NoMad, Manhattan

I agree. This one does look really nice so far. Plus it has a height bump to 639 ft now.

that base is all sorts of yes.

The demo crews were very active today, and the old buildings are down to remnants of the 1st floor. Too bad they didn’t get the hunk of junk on the right.

Nice update. Already forgot about this one. Glad they seem to be moving fast to demo now. That building on the right is crap indeed, especially compared to the one to the right of it.

sry for crappy pics, down to bedrock now

This could probably be moved to under construction

Sadly, there was a CO incident at the site today.

MANHATTAN — Several construction workers are unconscious at a midtown construction site. They had to be removed from the 29th Street site near Madison Avenue by firefighters. There are nine patients being treated, according to the FDNY.... 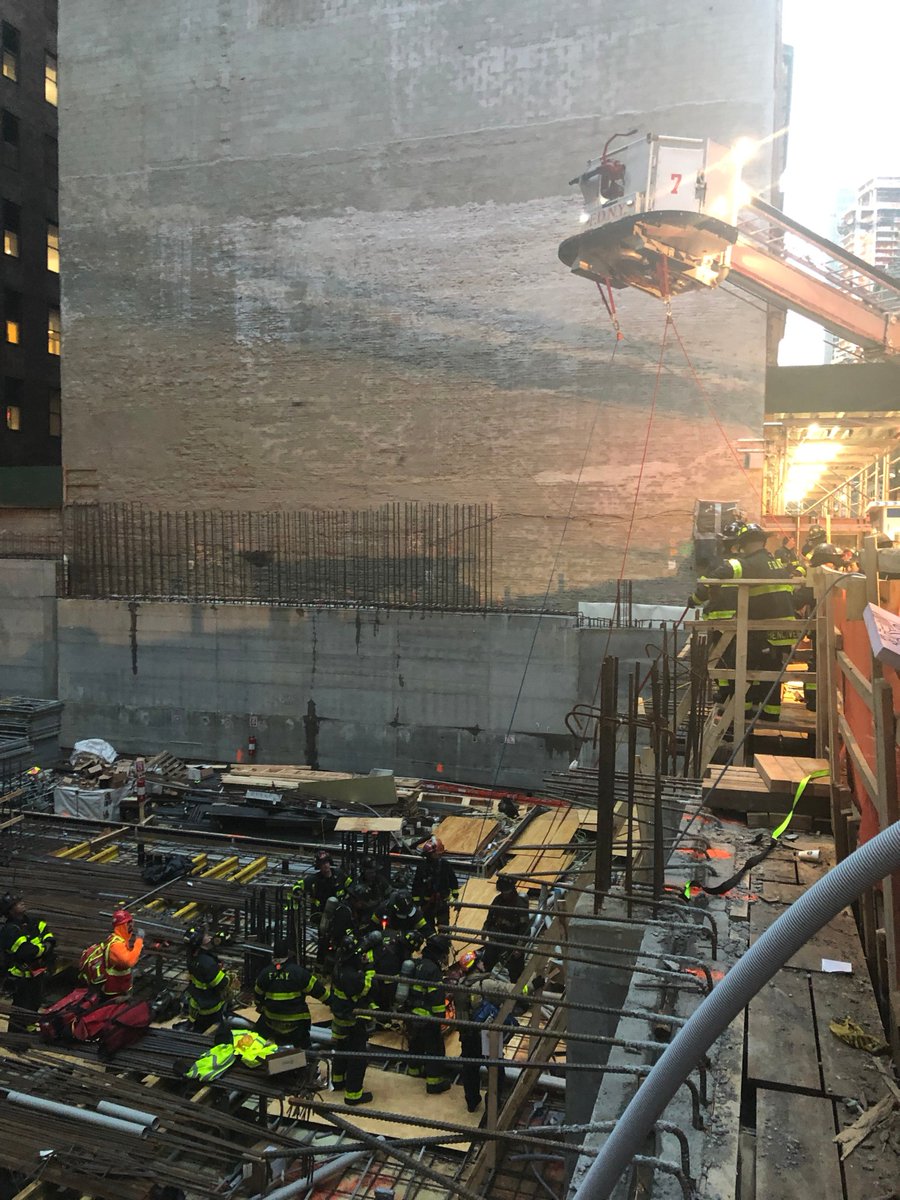 I’m sure this will look good but comparing to icons like esb, Chrysler, 1wtc, flatiron, 30rock etc in this new rendering is a bit far fetched. No way it will come close to any of those. 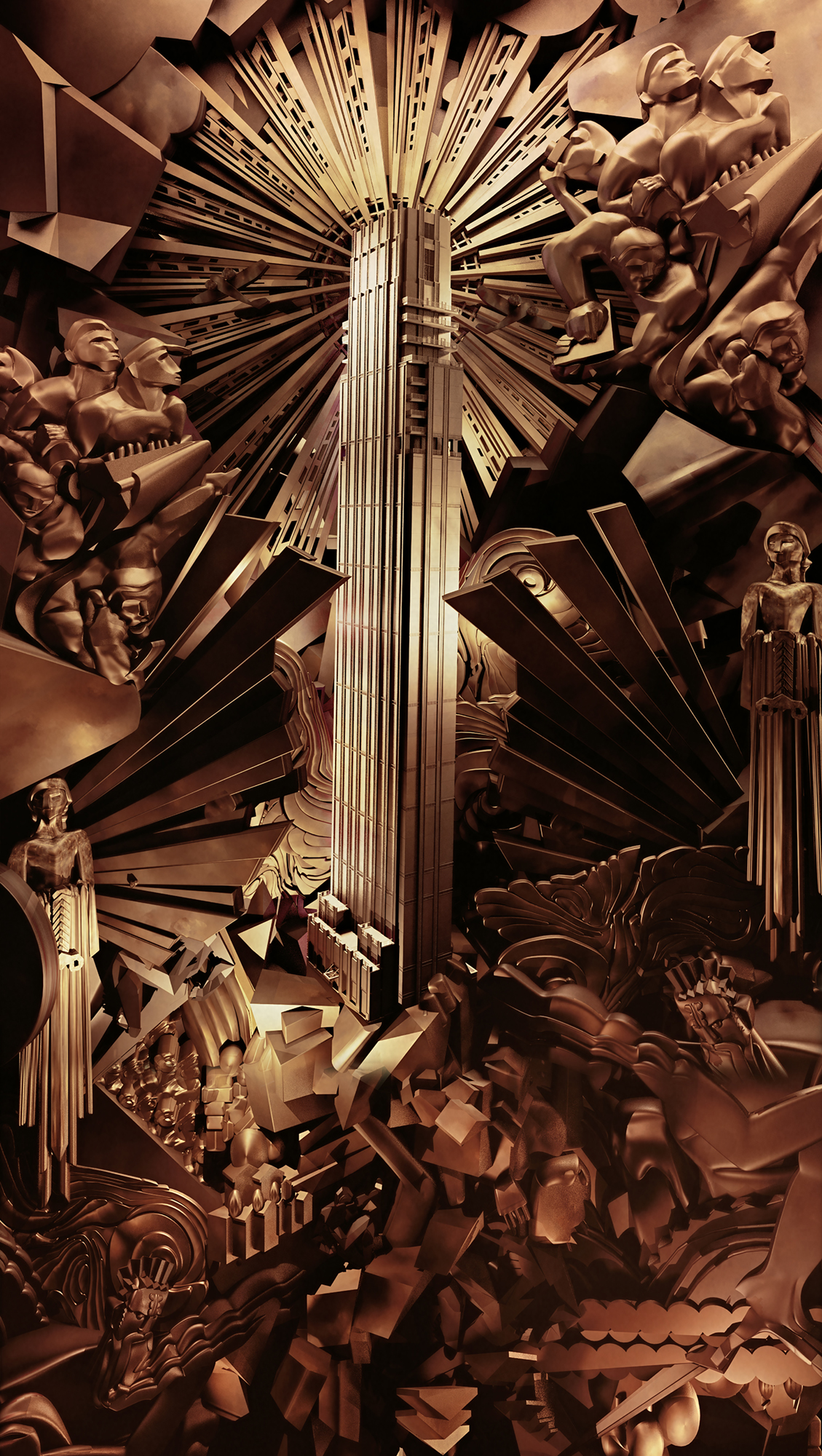 New renderings have been released for Rockefeller Group's 30 East 29th Street condo development, by CetraRuddy, which will be among NoMad's tallest towers.

A black facade building like this really needs gold or brass colored accents.