Looks like the huge architectural skylight is coming along

Excellent. Penn Station is a disgrace.

Really a travesty. Think about it every time I go through there. One of the worst parts is MSG is a piece of garbage too. That arena needs to be bulldozed

Yup. I was in there two weeks ago I just kept wondering how could it be like this for so long. 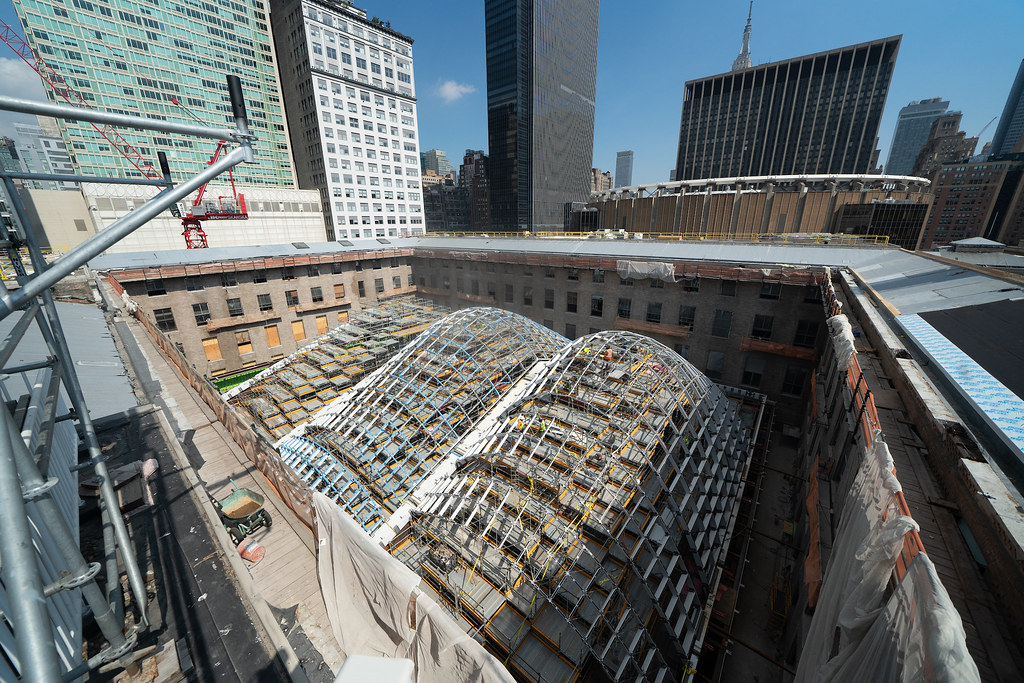 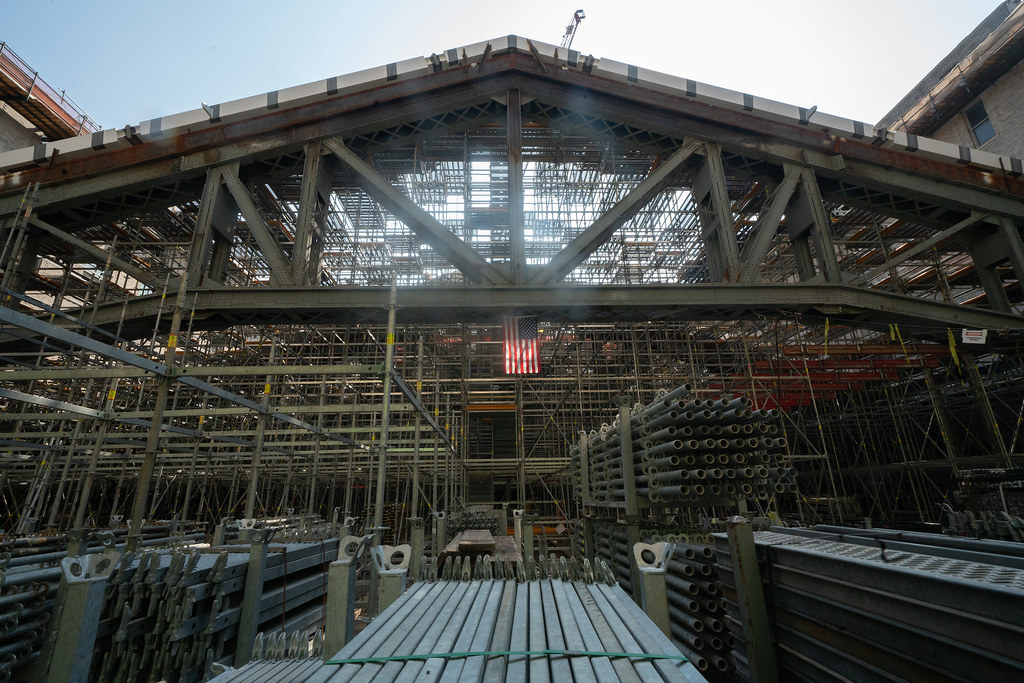 the heat is no joke this week. 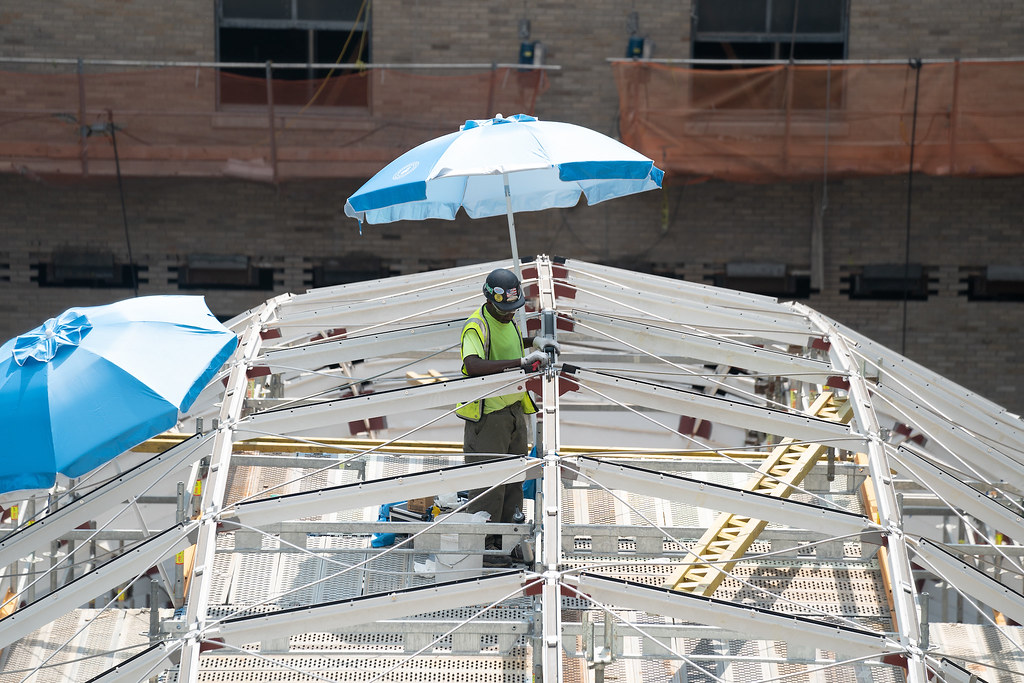 Wow, that’s a lot of work in the past year. And for an infrastructure project! Can’t wait to walk inside that atrium space. 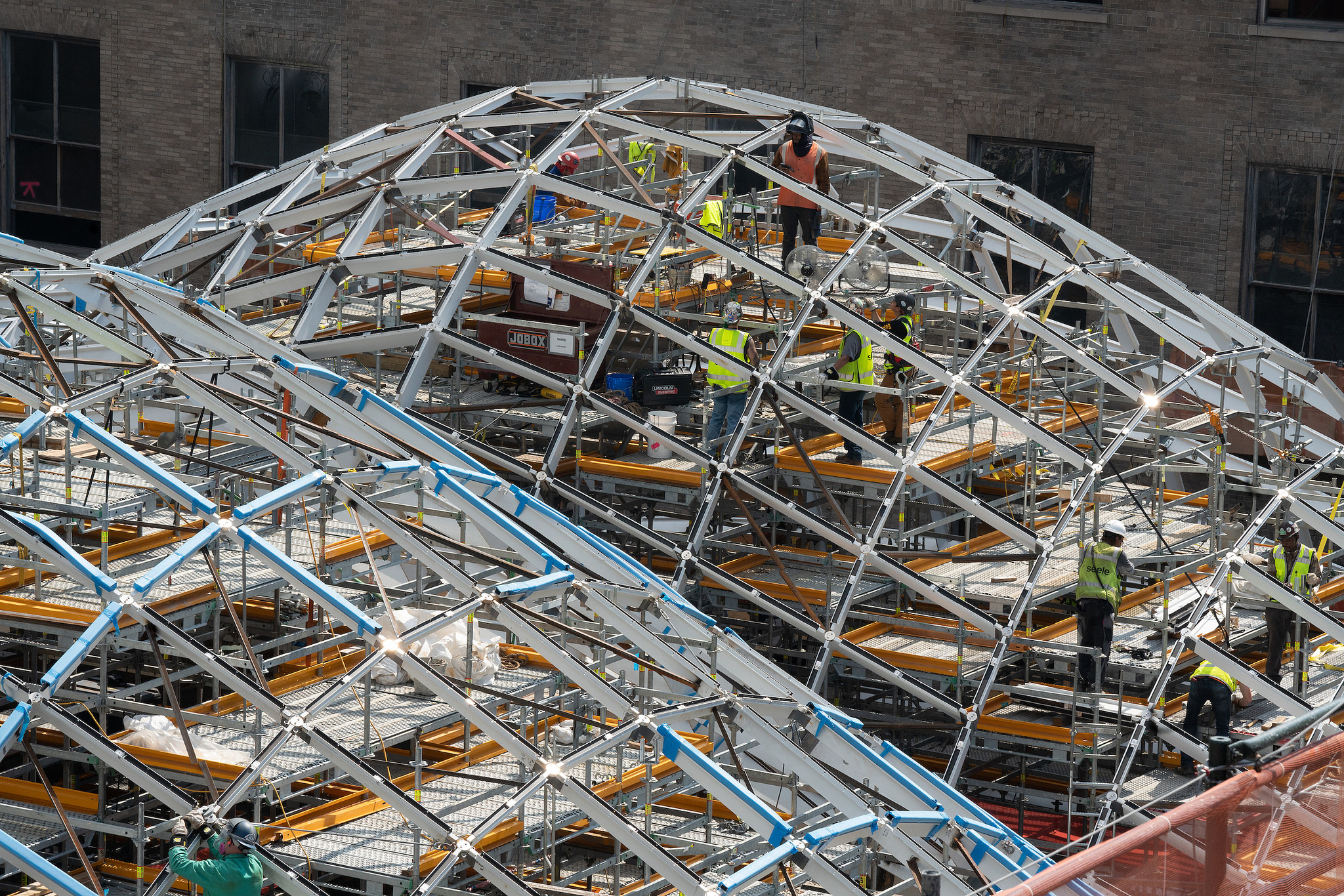 The transformation of the historic James A. Farley Post Office into a bright, modern transportation hub is on time and on budget for its late 2020 opening

My two favorite things: nyc architecture and the subway/rail system.

From the latest Yimby article on OMW. Seems like the skylights are more than halfway complete.

The Farley Post Office is such a wonderful example of Beaux-Arts architecture. The renderings make it look like SOM is incorporating glass vaults while preserving the monumental facade in a way that reminds me of the Grand Palais in Paris, a classic example of the Beaux-Arts school. I hope they do in fact preserve as much of the external facade as possible.

The company doing the restoration:

Looks like they have good experience doing this stuff. They also worked on Central Park’s Belvedere Castle, parts of the Queensboro Bridge, among other projects.

Did you get stuck in that delay today? With NJ Transit?

For the second night in a row, NJ Transit commuters faced a nightmarish commute, following another mechanical issue that caused delays of over an hour in and out of Penn Station.

This time the culprit was the infamous Portal Bridge, a swing bridge owned by Amtrak that crosses the Hackensack River and connects Kearny and Secaucus. The bane of commuter existence was unable to lock in place for over an hour Tuesday afternoon.

The bridge was opened to marine traffic at 3:24 p.m. but was not fully closed until 4:52 p.m., Amtrak Spokesman Jason Abrams said.

Even after it was locked into place, NJ Transit and Amtrak trains that cross the bridge experienced up to 90-minute delays as of 7 p.m.

The Portal Bridge was actually unable to lock earlier Tuesday as well. It was stuck from 9:50 a.m. to 10:19 a.m., “causing some delays to three Amtrak trains an several commuter trains,” Abrams said. 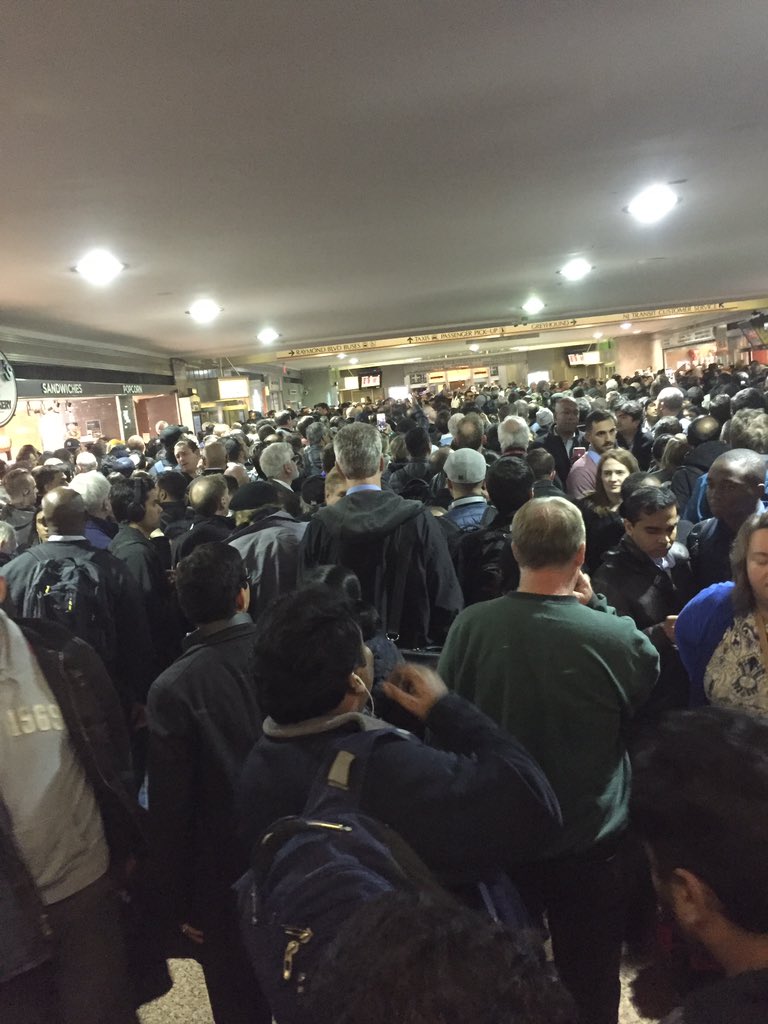