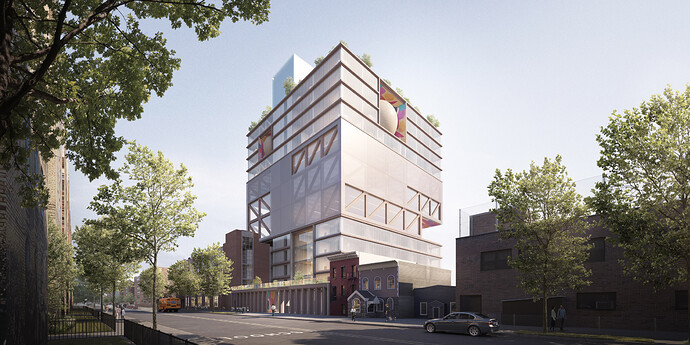 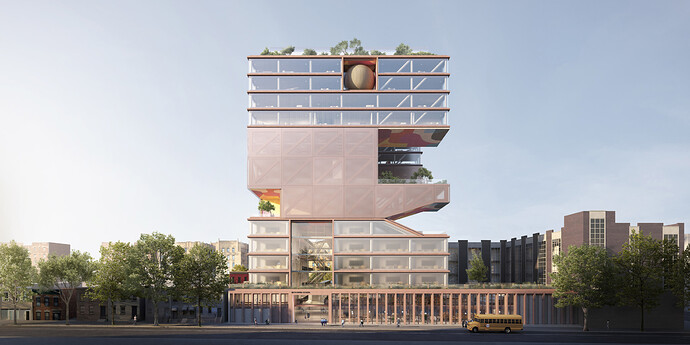 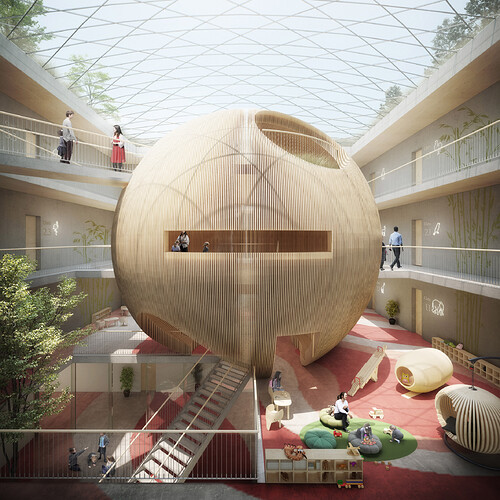 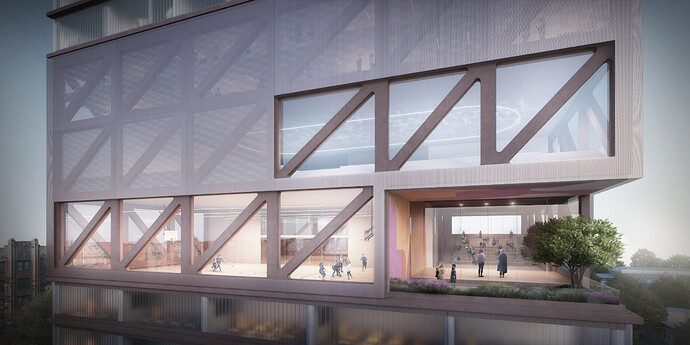 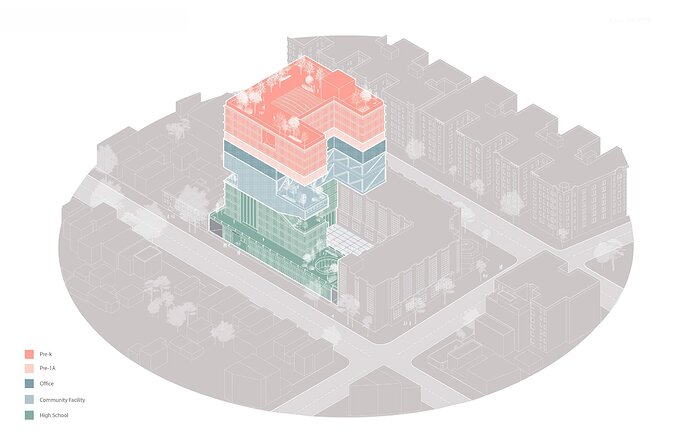 not sure if there is a thread for this, in DUMBO 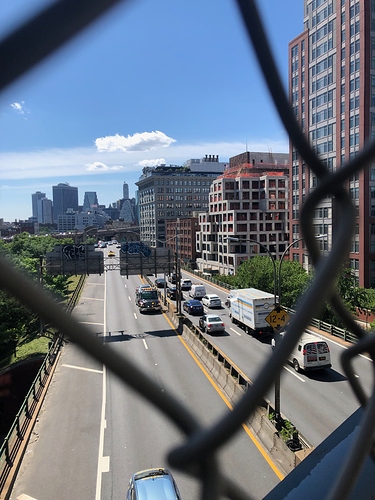 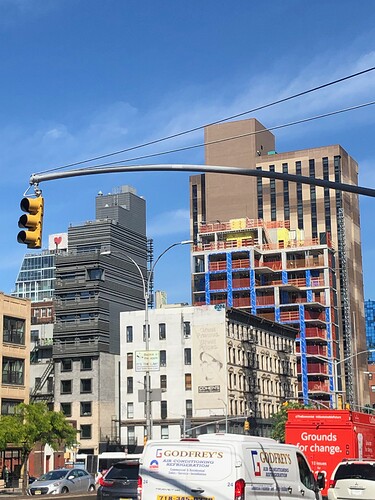 There is a thread for this one: 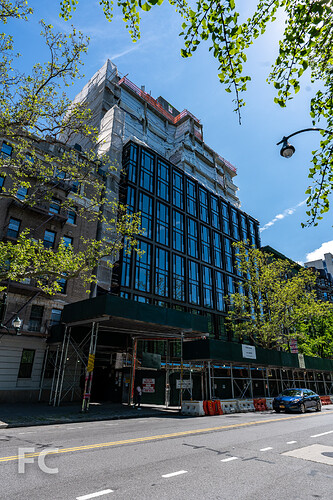 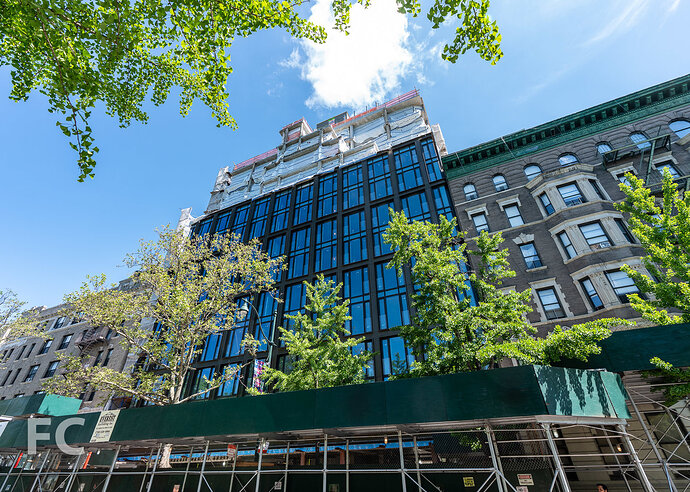 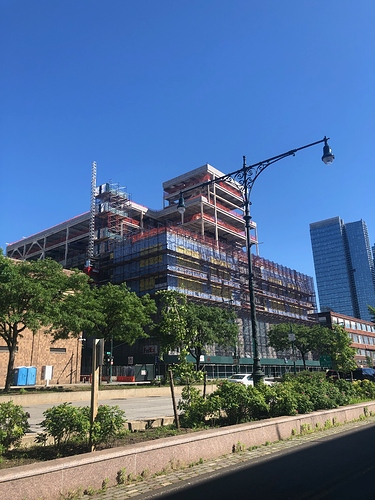 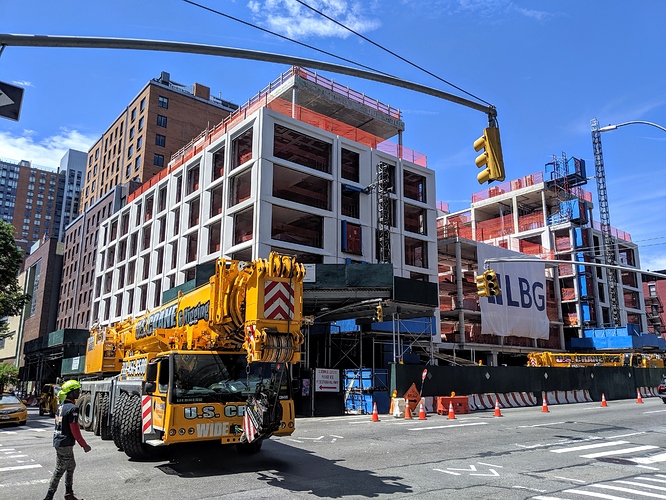 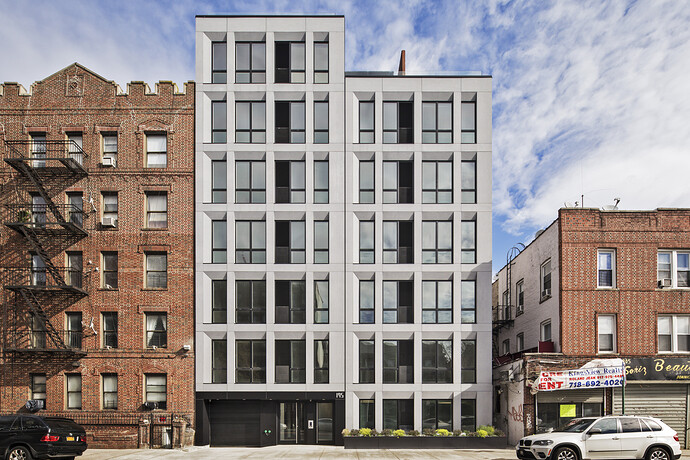 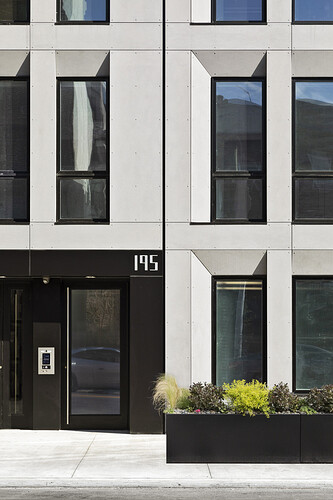 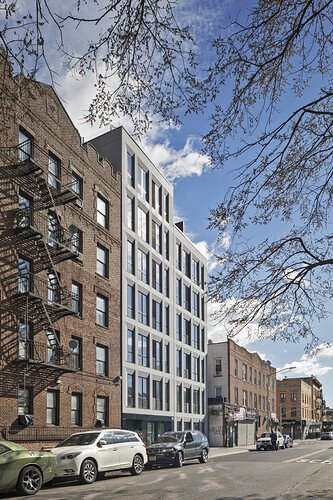 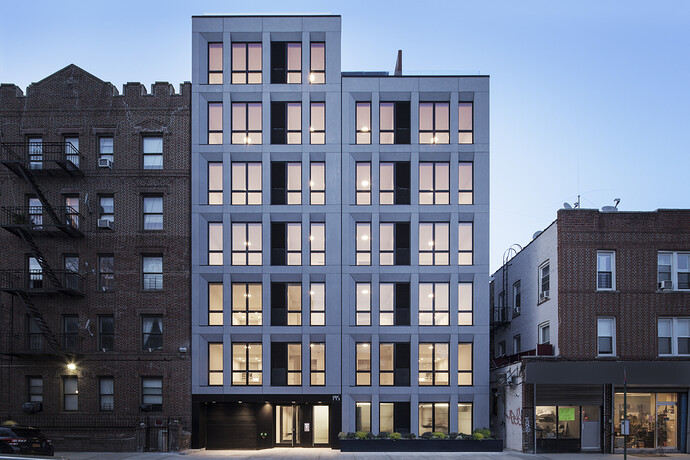 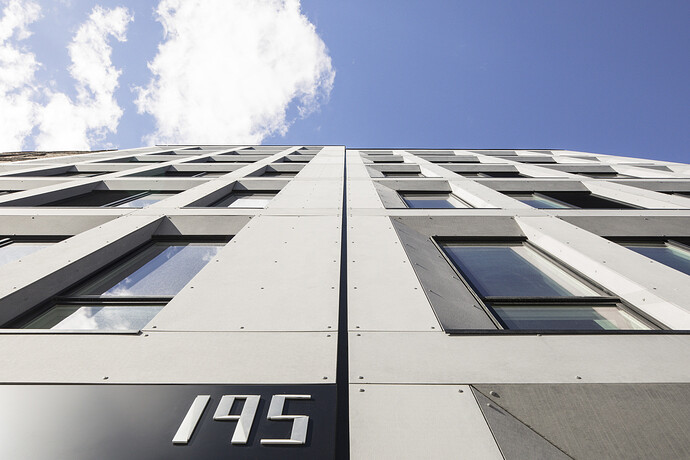 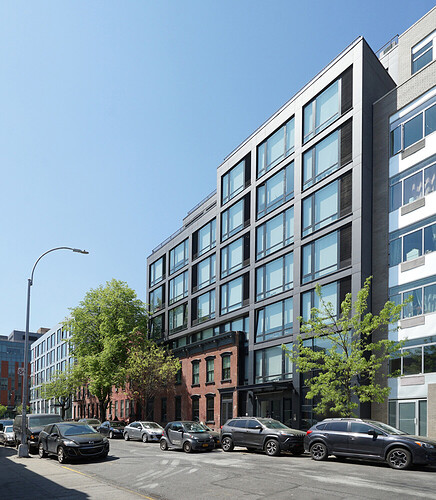 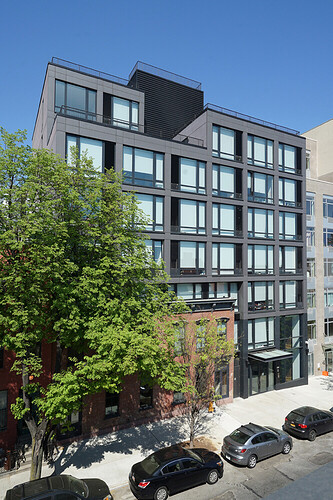 I look forward to the day when the majority of the Long Island East River waterfront is parkland/public ingress. It seems nearer by the day. 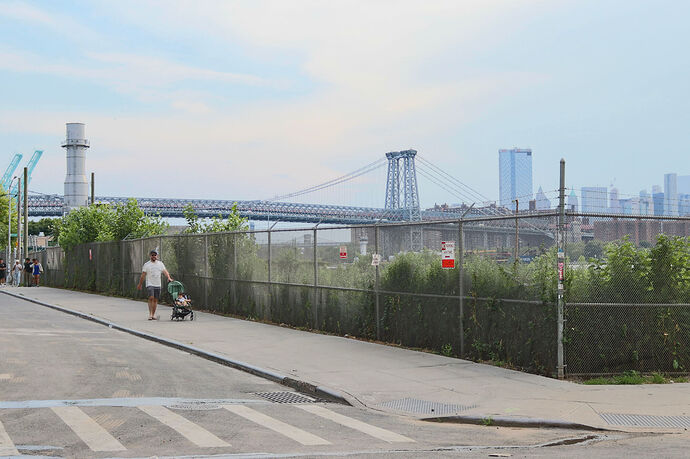 The developer of wildly popular Domino Park is seeking public input to build another "world class" green space on the waterfront.

“We believe there is an amazing opportunity to build another world-class, sustainable waterfront park” on the Con Ed site, Two Trees said in its invitation. “As an integral component of the site’s redevelopment, this new park would connect existing parks and take a giant step towards creating a contiguous waterfront park that extends from the Navy Yard to Newtown Creek.”

wealthy NIMBYs buy air rights to block development. If they’re willing to go this far, good for them. It’s an investment. It won’t solve the housing crisis, though I doubt Extell would build anything affordable either way. 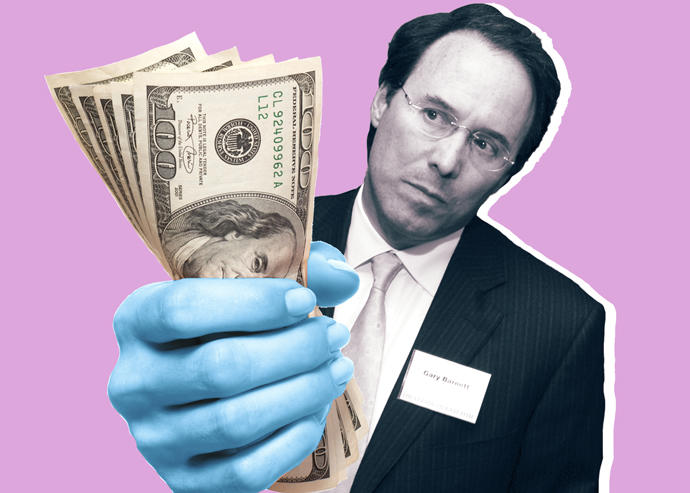 Gary Barnett received $11 million from a group of New Yorkers to not build a tower that would block their views.

460 West 34th Street. I hope this turns out well and it doesn’t lose its character.

the streetscape looks good at least.

I’m confused. Are they getting rid of the setbacks?

no, the setbacks are still there but it appears they won’t be replicating the decorative turrets (or whatever you might call them)

Speaking of this area, does anyone know if this disgusting eyesore at 757-769 Broadway is rent-regulated, and, therefore, untouchable? This huge plot warrants something much nicer. 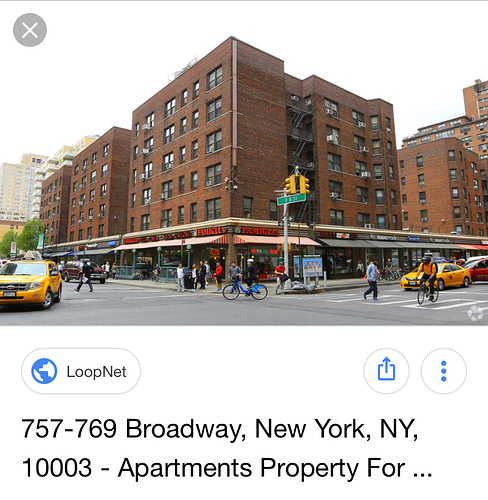