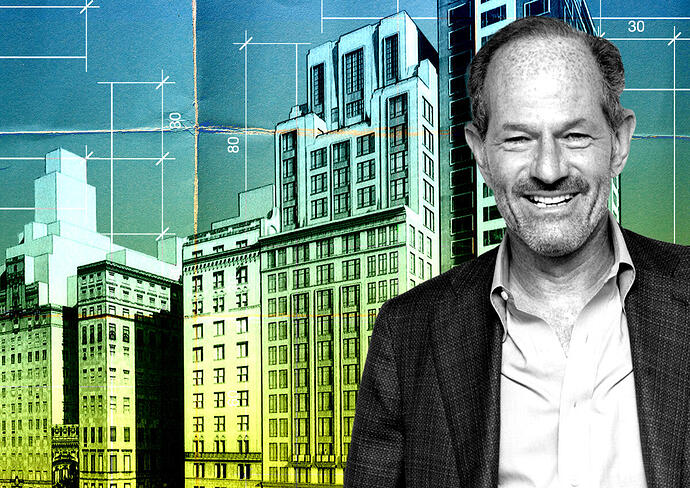 Can someone open this and paste the text? I’ve reached my Realdeal limit.

I think it’s just the PoS In the middle. I always thought that the whole mess was one building, but it seems that the garbage on the corner is a separate condo. 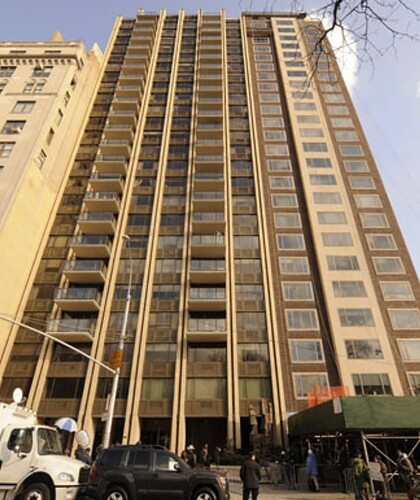 Sadly, this is what the block looked like before the Taliban struck. 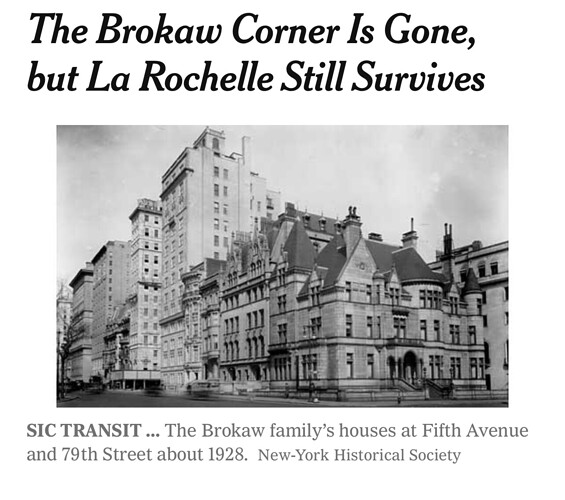 Eliot Spitzer wants to build New York’s next ultra-luxury condo on the Upper East Side.

The 106,000-square-foot building will feature two setbacks and a limestone-colored façade, according to a rendering shared with The Real Deal. A source close to the project said that while pricing has not been determined, the firm is targeting the highest echelon of the market.

Spitzer Enterprises’ Charles Morisi is listed as the project owner on the filing, and SLCE’s Luigi Russo as the architect of record.

While the 50-year-old rental building at 985 Fifth Avenue is not landmarked, it lies within the Metropolitan Museum Historic District, meaning the city’s landmarks commission will need to approve its demolition. The planned project can be built as-of-right, allowing the developer to avoid a costly rezoning.

The firm would forsake substantial rental income to build its project. A 20th-floor unit in the existing building with views of Central Park asks $17,000 a month, according to a listing, and a 1,900-square-foot penthouse rented earlier this year for $30,000 a month.

The Spitzer family has a long history in New York real estate. In 2014, the Spitzers sold the Crown Building to Jeff Sutton’s Wharton Properties and General Growth Properties — now owned by Brookfield — for $1.75 billion, a record sum at the time and still one of the most expensive office sales in city history.

For decades, Bernard Spitzer built rentals and high-end condos, including the 57-story Corinthian in Murray Hill, which was the city’s largest apartment building upon its completion in 1988.

While new development sales have flagged from their pandemic highs, ultra-wealthy buyers, who are typically less affected by rising mortgage rates, have continued to snap up the city’s most expensive homes.

It does seem like its only the 2 identical middle ones.

Thanks for posting that!

This is AMAZING news!!!

I hope that a developer buys all of the units in 980, which is on the corner. At a minimum, 980 should get a new facade. It’s heinous. 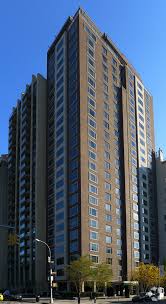 Anyway, 985 will get stratospheric prices.

I didn’t realize that Fifth Avenue and 79th Street is the Tom Brokaw corner.

That makes sense now that I think of it, actually, as nearby at Park Avenue and 88th Street is the Dan Rather corner, as that is where he was attacked by a man in 1986 who asked him ‘‘Kenneth, what is the frequency?’’

Well interestingly, 980 is 3 years older than 985, but I’d assume that Spitzer is only developing this one because it was already in the collection of their portfolio. They don’t own 980, Douglas Elliman does.

@Waymond_Womano, it’s actually not related to Tom Brokaw, it’s called the Brokaw corner from Isaac Brokaw, who built the mansions that previously occupied the sites, they aren’t related lol.

I think that 980 is a condo. Elliman might just be the broker for some units for sale.

You’re right it’s a Co-op. ACRIS has it as being it’s own corporation, but it’s also C/O’ed by Douglas Elliman Property Management. I don’t think developers (in particular) are the only people that can own buildings, but real estate confuses me sometimes lol. 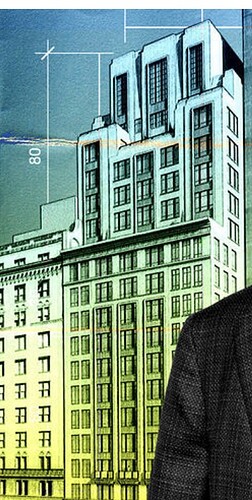 980 Fifth’s 45 units are owned by very old people. It would be nice if a developer bought them like GDS did at 417 Park and razed that PoS.

These gorgeous gems deserve a better neighbor than 980. 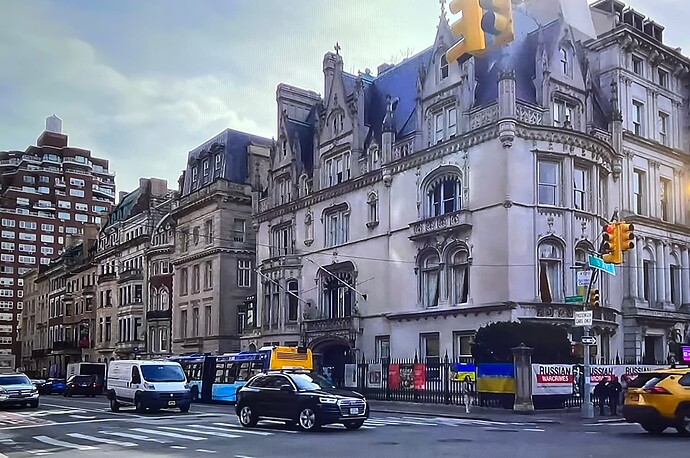 The uber-heinous 980 Fifth condo must be razed. It is a crime against humanity. 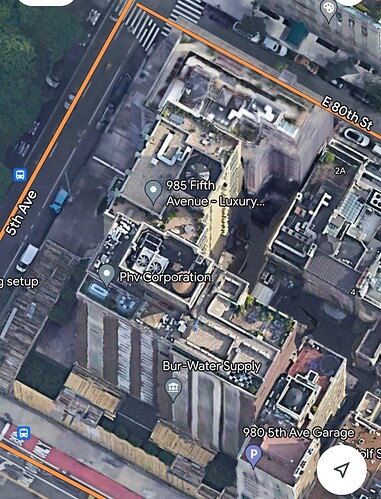 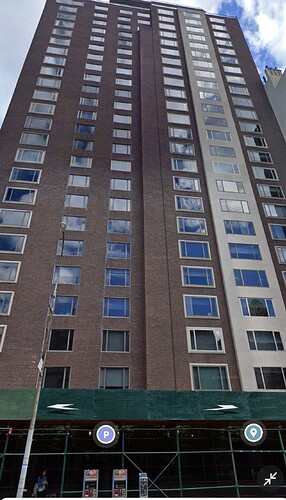 Now that we can certainly agree on!