I hope the lobby interior will be interesting, as it appears there will be a two-floor wall of glass.

The new Riu Plaza Times Square is making significant headway, and the hotel — located at 301 West 46th Street, on the corner of 8th Avenue – is approaching its halfway point, in terms of total height. The building will eventually stand 29 stories tall, and Berg + Moss (formerly Berg & Flynn) is the architect of record; YIMBY also has a fresh reveal of the tower.

301 West 46th Street replaces several low-rise structures, none of which merited preservation, but the new building begs the question of whether the land is being put to its highest and best use. The project’s Midtown surrounds do not warrant a starchitect-caliber design, but the current scheme is inappropriate for Manhattan, and will result in a mish-mash of value-engineered final product — especially compared to Berg + Moss’ initial plan, which was far more attractive.

Zoning in Hell’s Kitchen must accommodate demand for new rooms, which remains through the roof; despite this, large-scale hotel developments are few and far between. The visual carnage blighting Chelsea and the Garment District has largely avoided the neighborhood, as much of Hell’s Kitchen has been designated a historic district with strict height limits, but unfortunately, that classification also means that Midtown’s edge falls short of its full potential.

Accommodating tourists should be a regional priority, given the associated economic benefits, and currently, New York City lacks a comprehensive plan for future hotel developments. Accordingly, 301 West 46th Street presents an excellent example of a site that should be zoned for greater density, and its location and scope certainly merit something of a grander scale.

While replacing old with new is not a bad thing, razing attractive pre-war structures for bland and monotonous modernity is something that New York should avoid, and if policy is to effect change, the city must begin offering incentives for good development. Instead of limiting what can be built — which results in bottom of the barrel architecture when it comes to sites like 301 West 46th Street — carrots for street-walls, facade materials, and pedestrian amenities should exist. The solution lies in the creation of density bonuses for an optional design review process.

Besides offering carrots instead of sticks, the city must revisit zoning limitations on streets like Eighth Avenue, which deserve iconic buildings. As-is, eyesores like the future Riu Plaza are allowed without any debate; instead, developers should have the option to track through design review panels in exchange for density bonuses — which would also have the side-benefit of increasing transparency when it comes to new construction.

In and of itself, the Riu Times Square is hardly terrible, and the project will deliver approximately 600 hotel rooms to a market that needs many, many more — but the development puts several policy issues on display, given its location, size, and appearance. Taking these factors into account, 301 West 46th Street shows the failures of current zoning, and also illustrates a potentially bleak future, if policy remains stagnant.

Completion is expected in 2015. 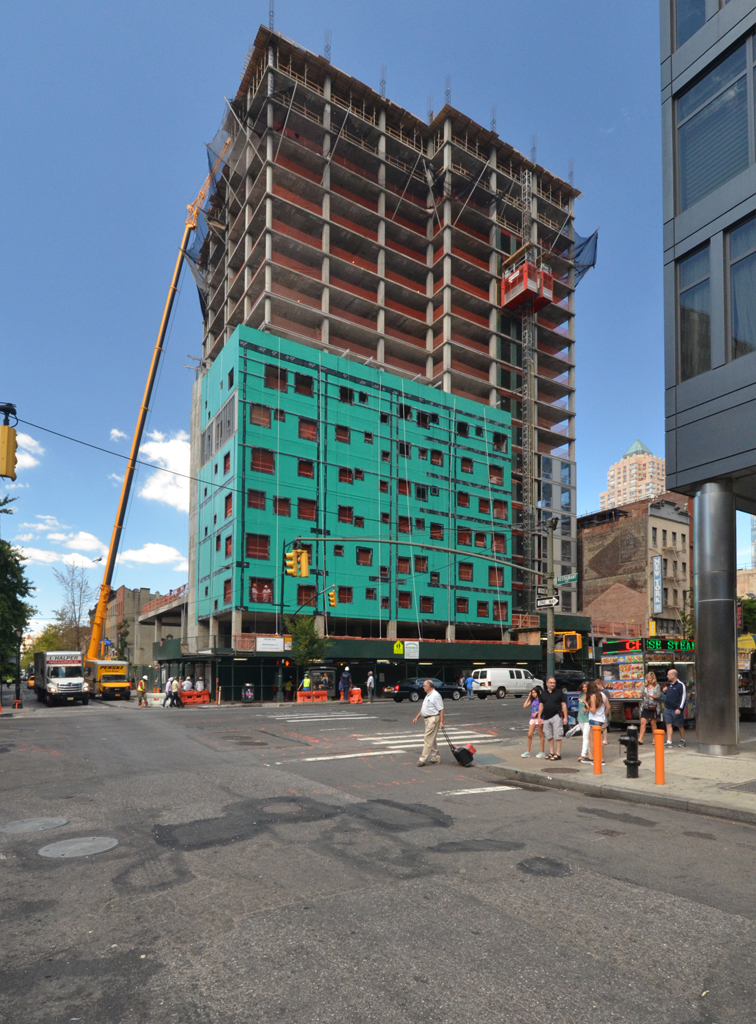 This is a travesty! 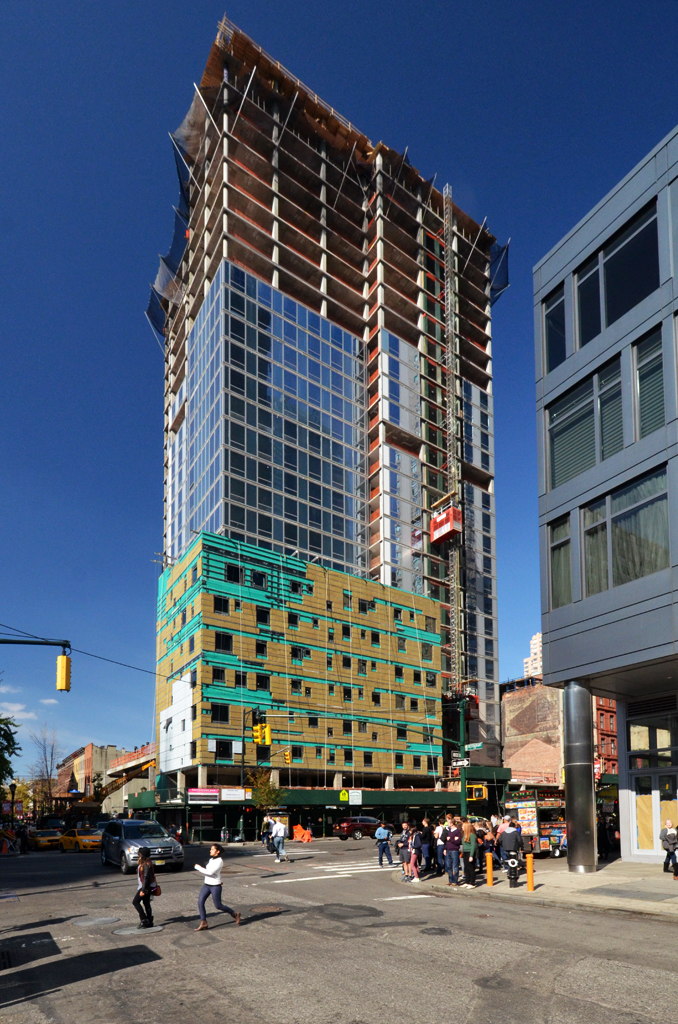 This is complete. The hotel opened in March 2016. 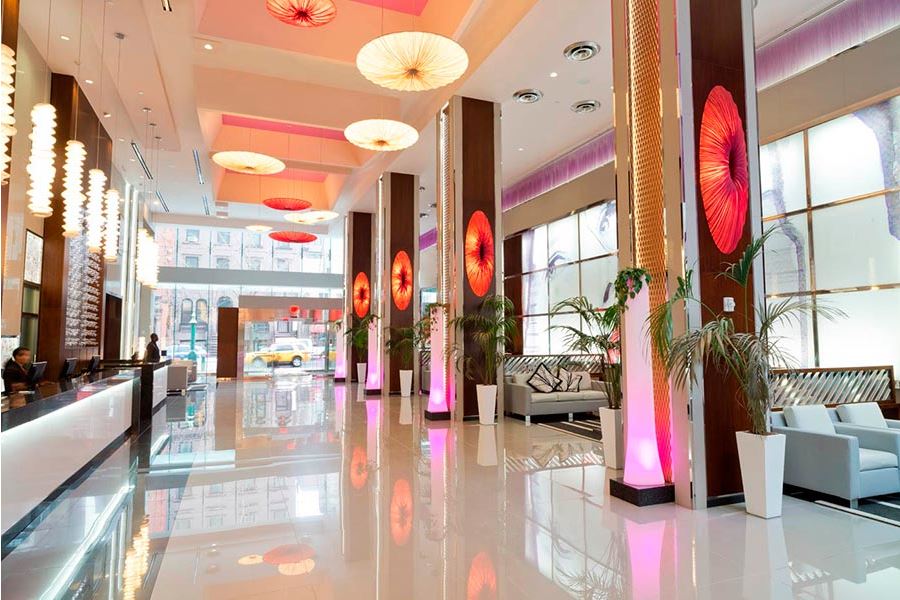